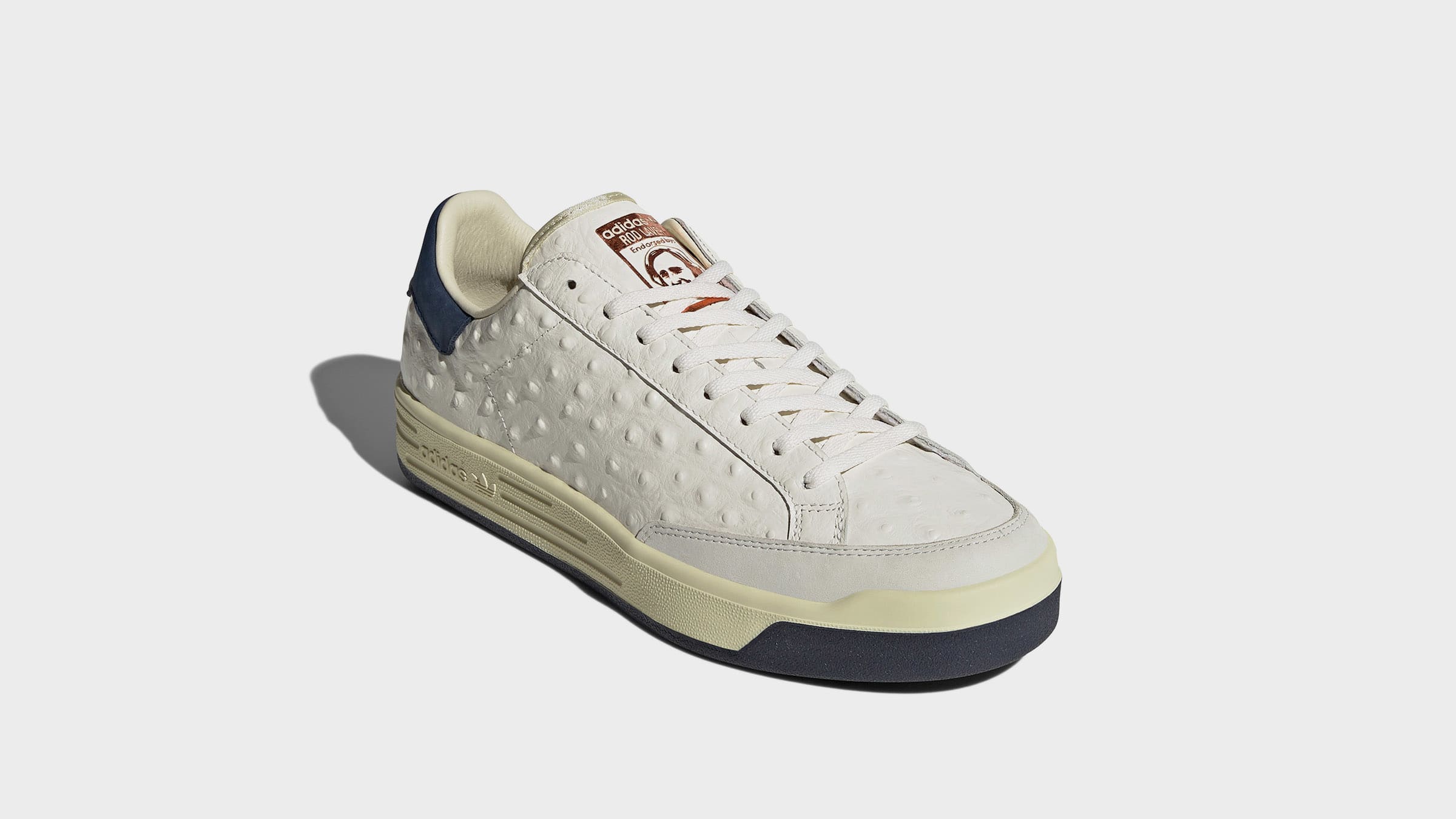 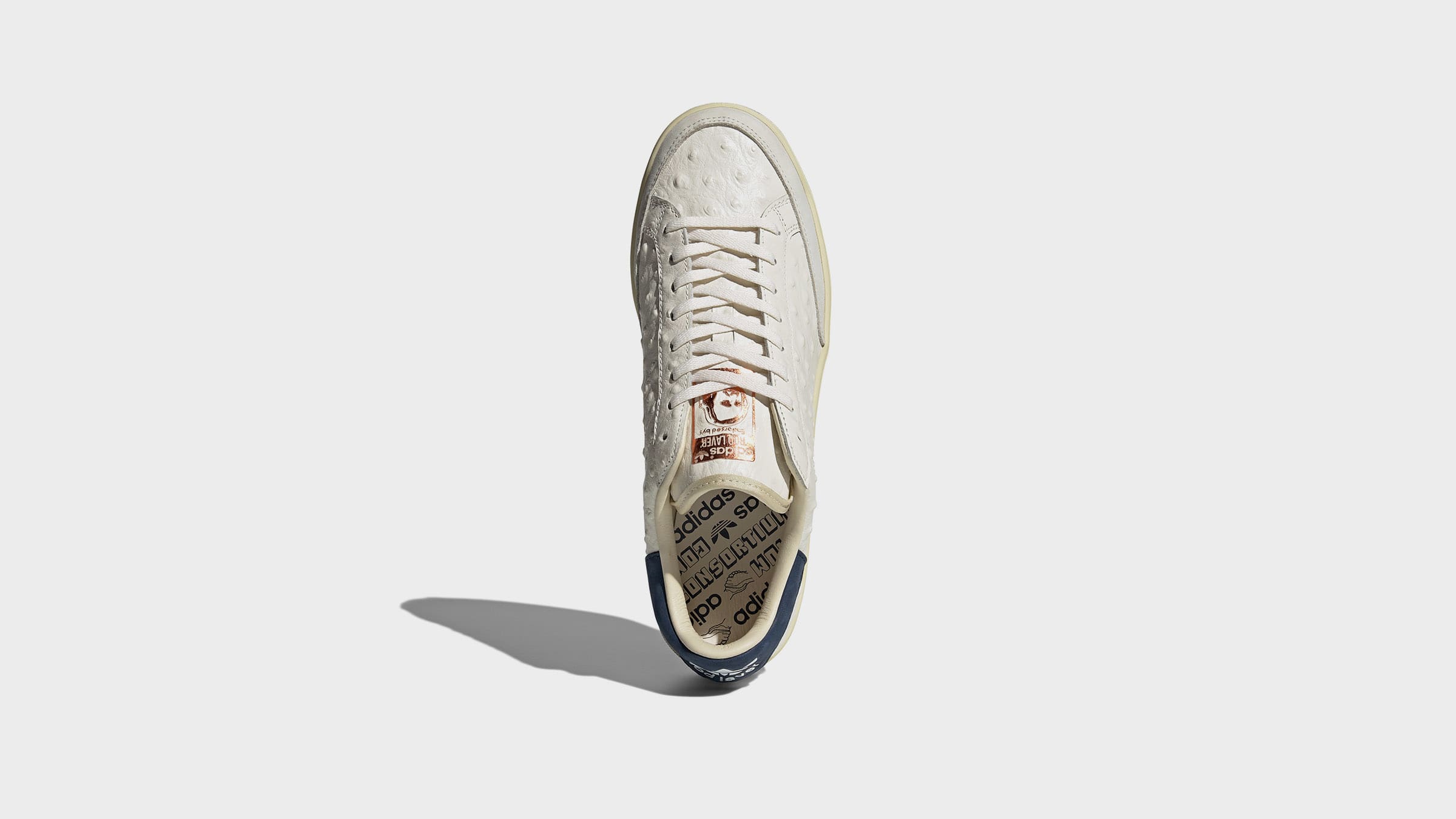 The Rod Laver is the other tennis sneaker in adidas’ lineup named after a pro player and, just like the Stan Smith, it has an understated aesthetic. This pair not so much, though. An ostrich print leather — complete with raised quill follicles — replaces the style’s usual athletic mesh uppers, with hits of contrasting navy blue appearing throughout. They’re finished with branding on both the heel and tongue, twice displaying the Australian player’s name, just in case there was any doubting whose shoe it is. 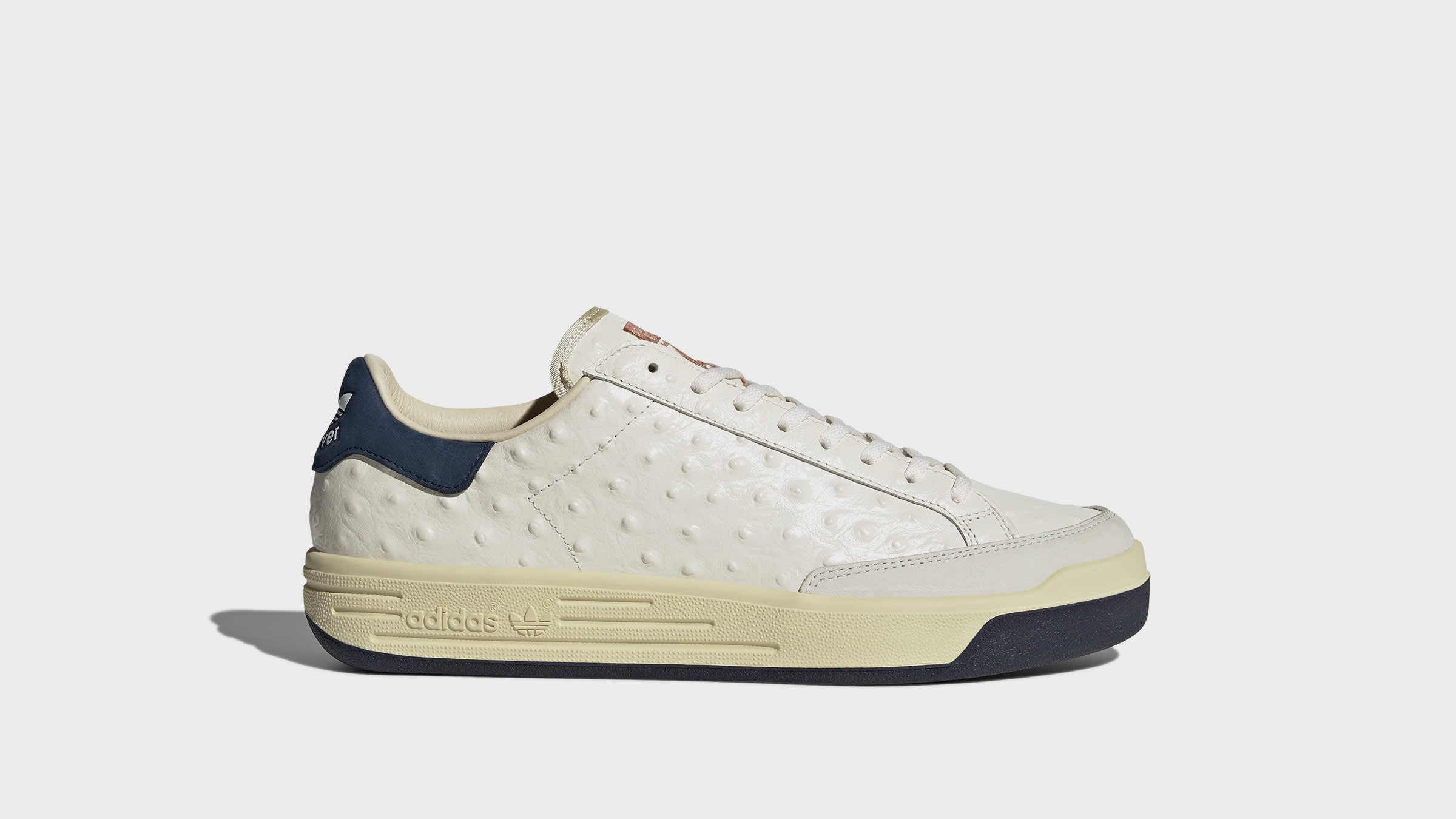