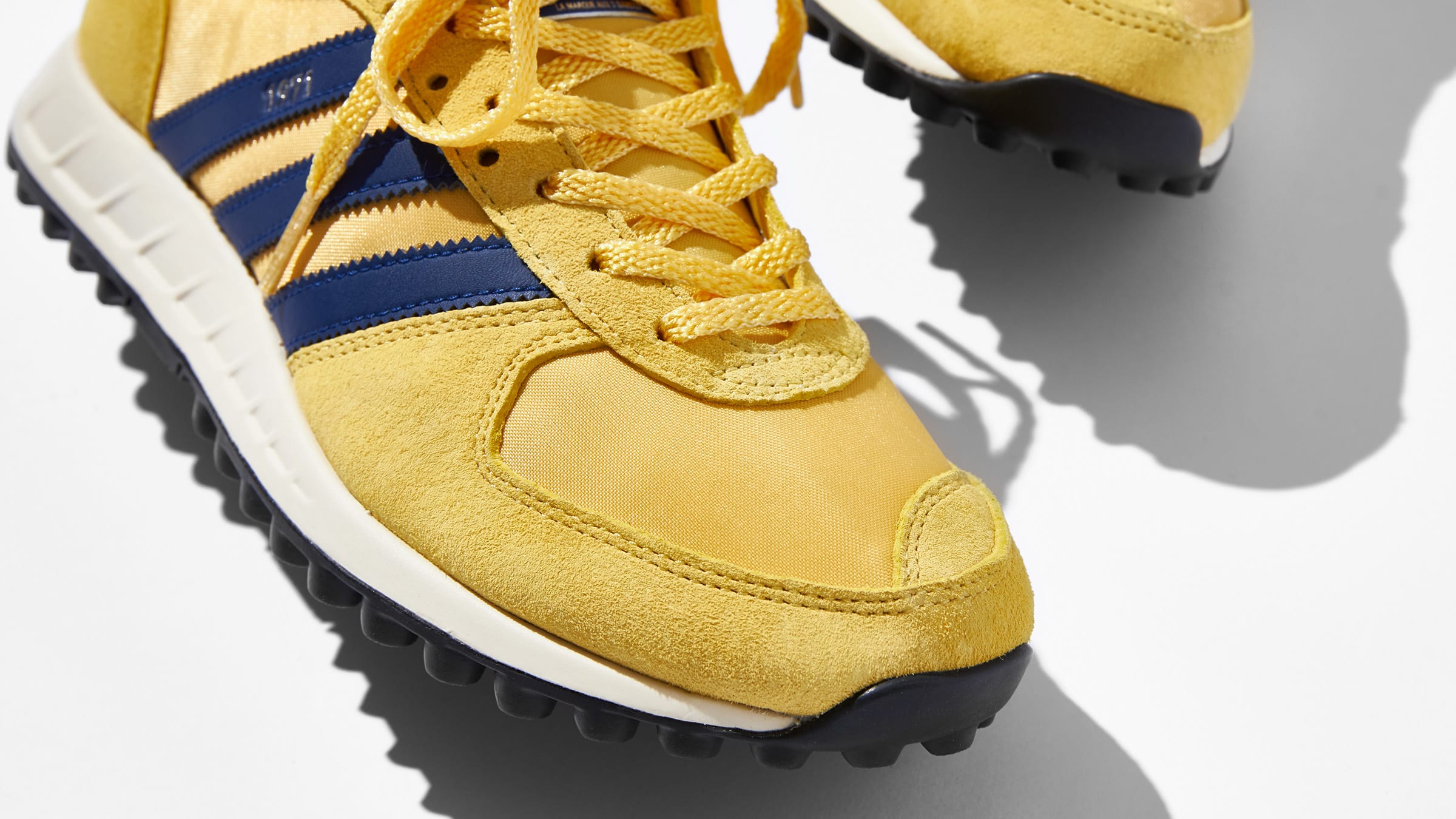 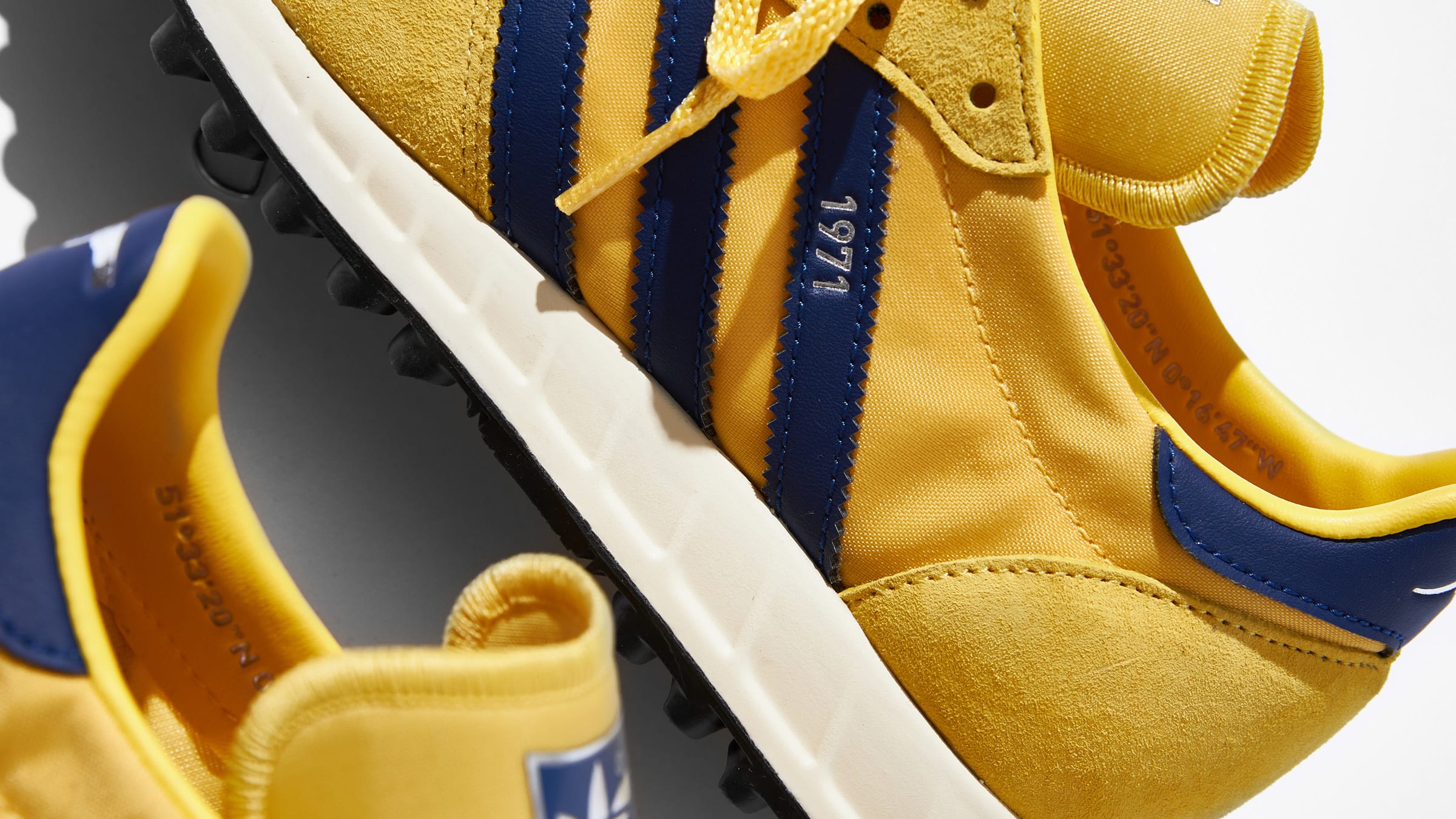 The year the club secured its first League and FA Cup double. 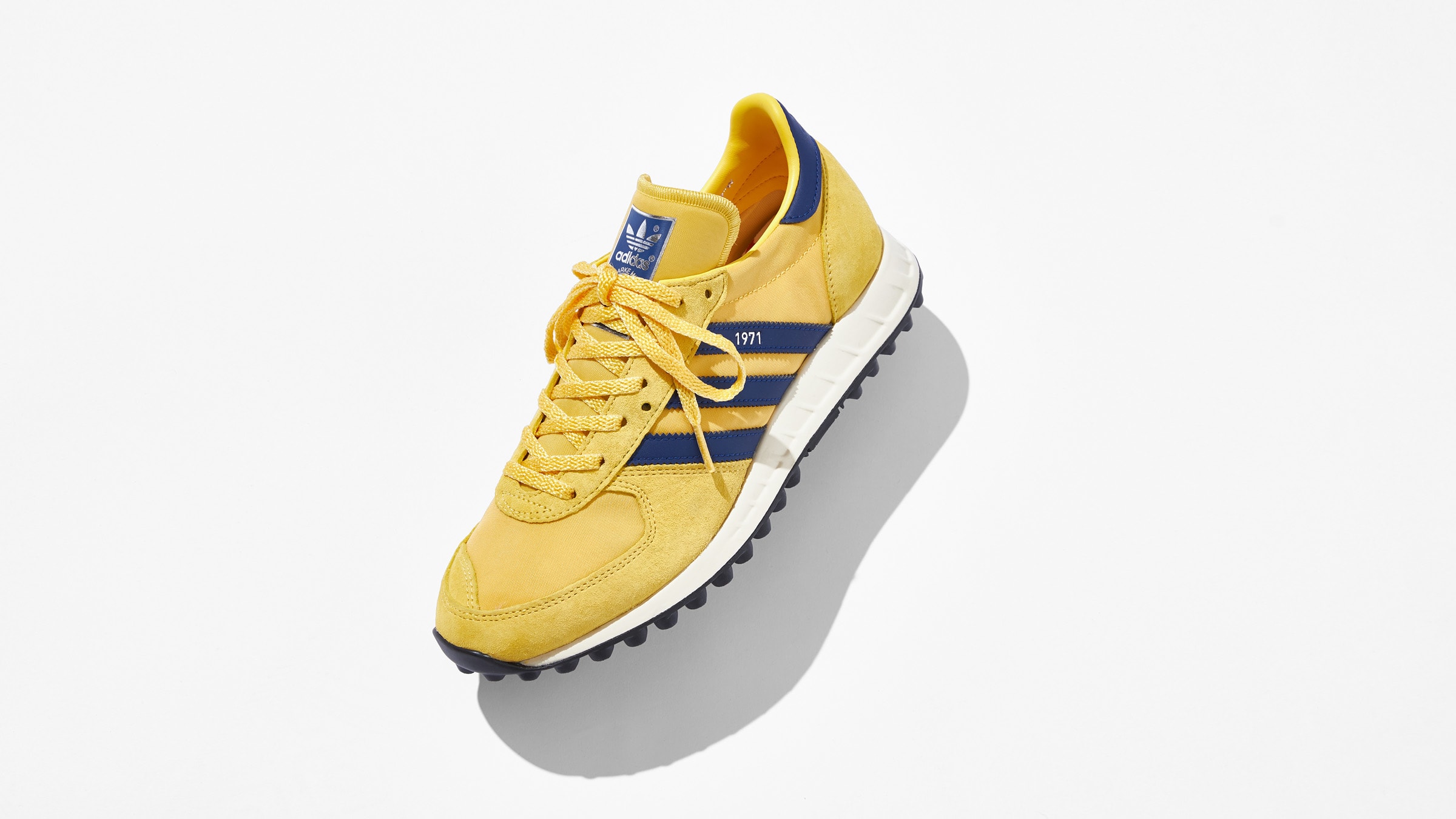 1971 was huge for Arsenal, given it was the year the club secured its first League and FA Cup double. And this season, the Gunners and adidas extend their longstanding partnership, and it’s that legendary year that’s celebrated. The shoe of choice is the TRX Runner — fitting, given it was a terrace favourite during that very era — which is coloured in yellow and navy blue to mimic Arsenal’s away kits worn during that Cup final-winning game. There are further nods, too, like the silver foil ‘1971’ at the three stripes and the iconic cannon detailed at each heel. 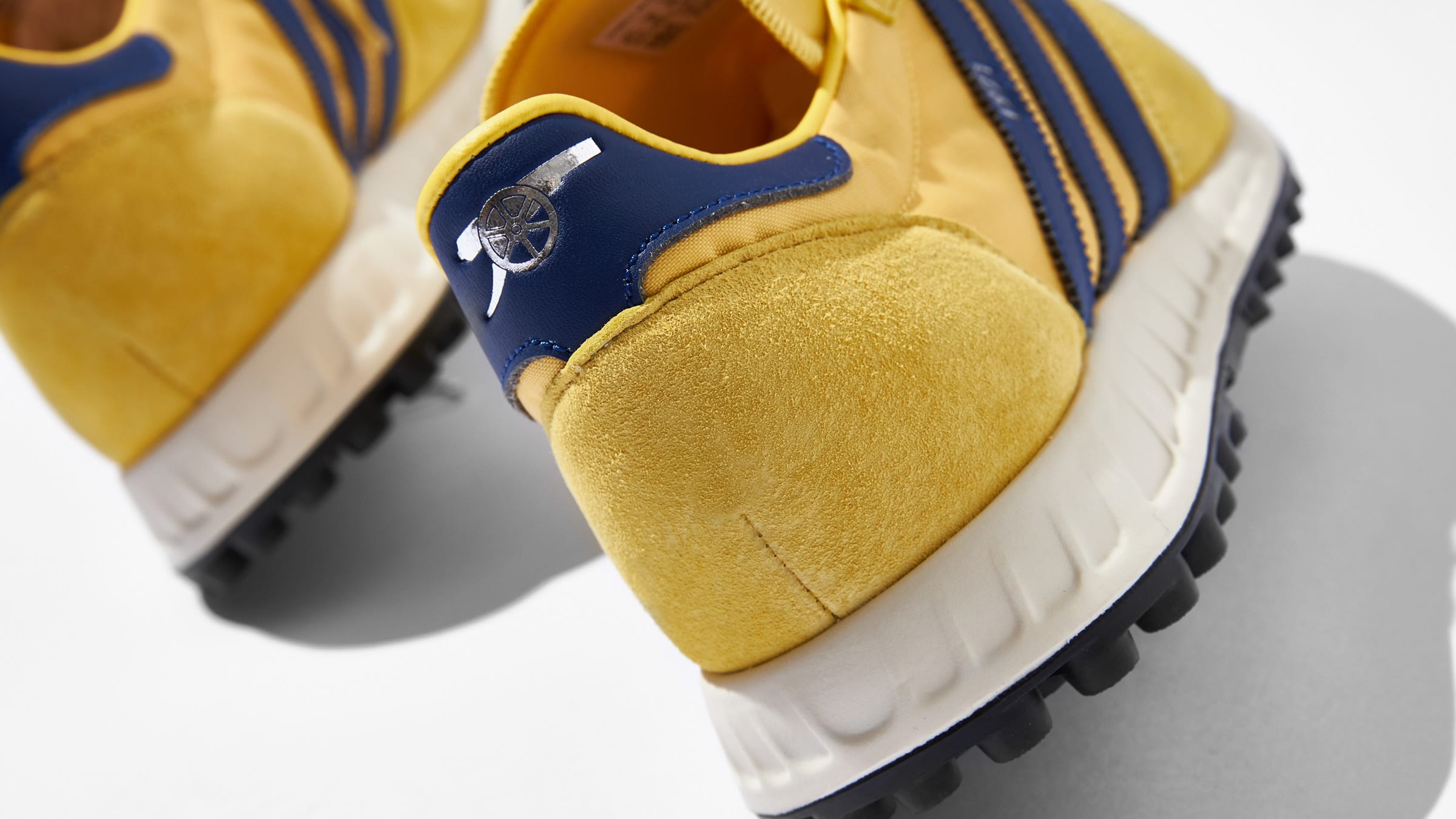 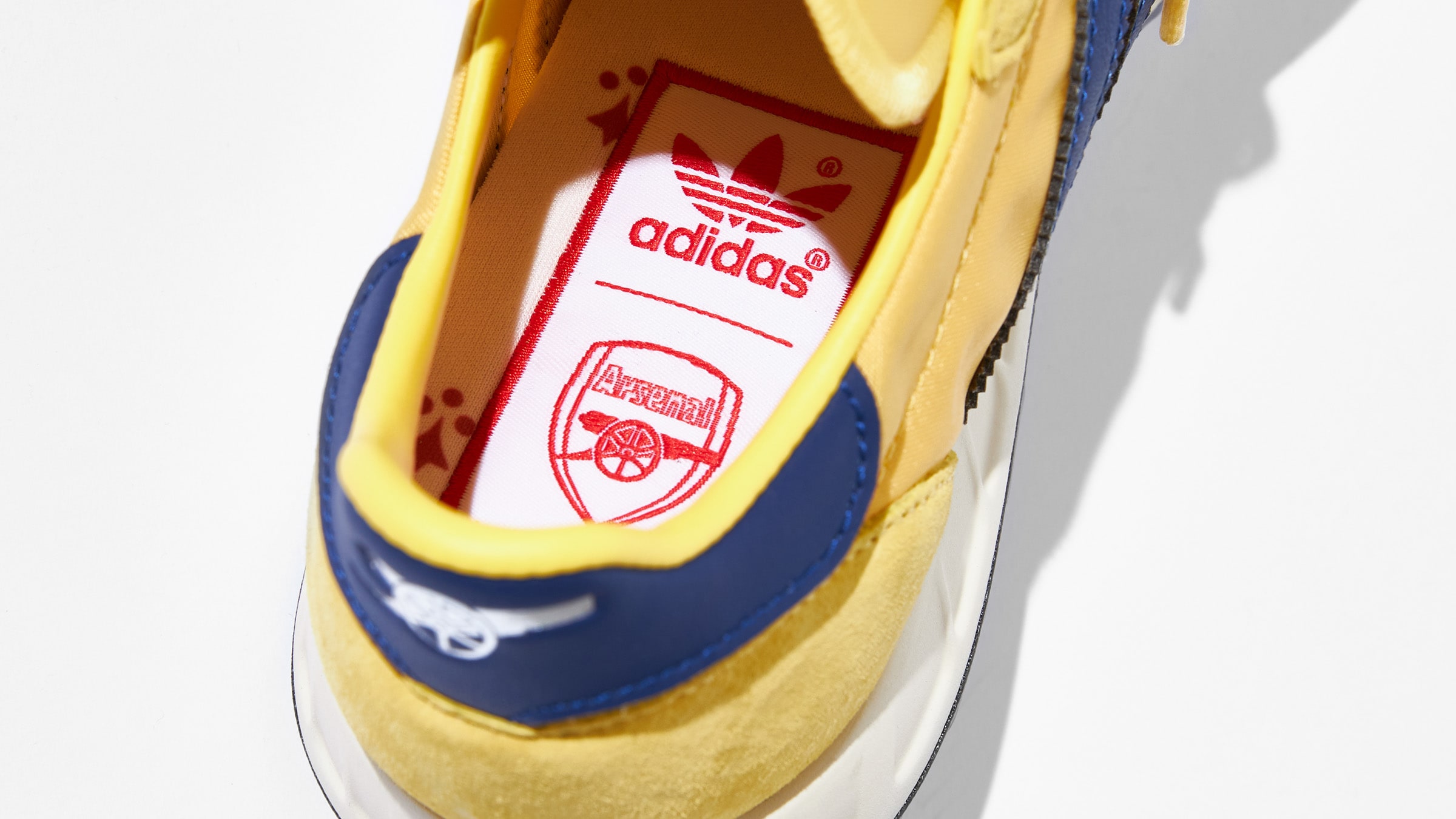