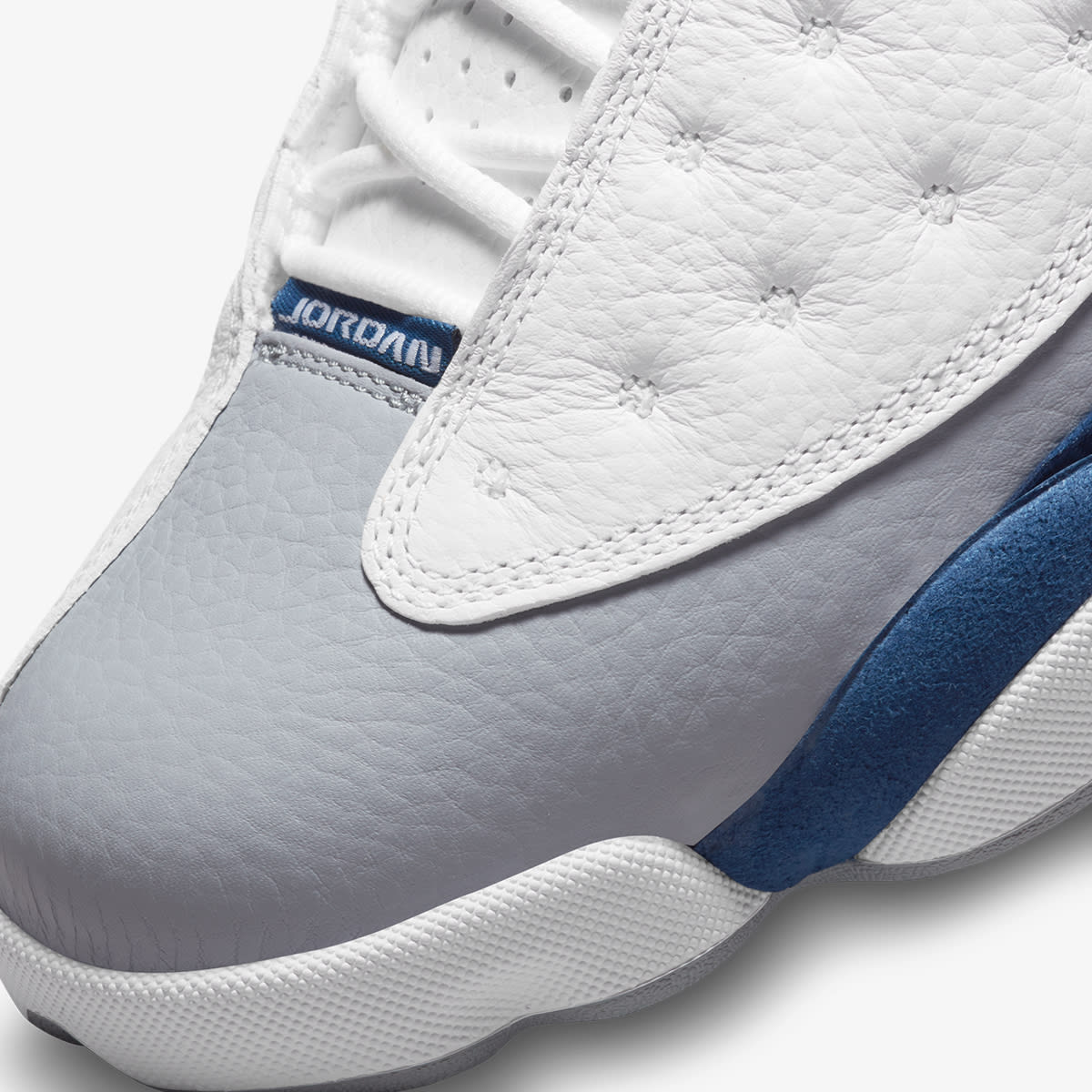 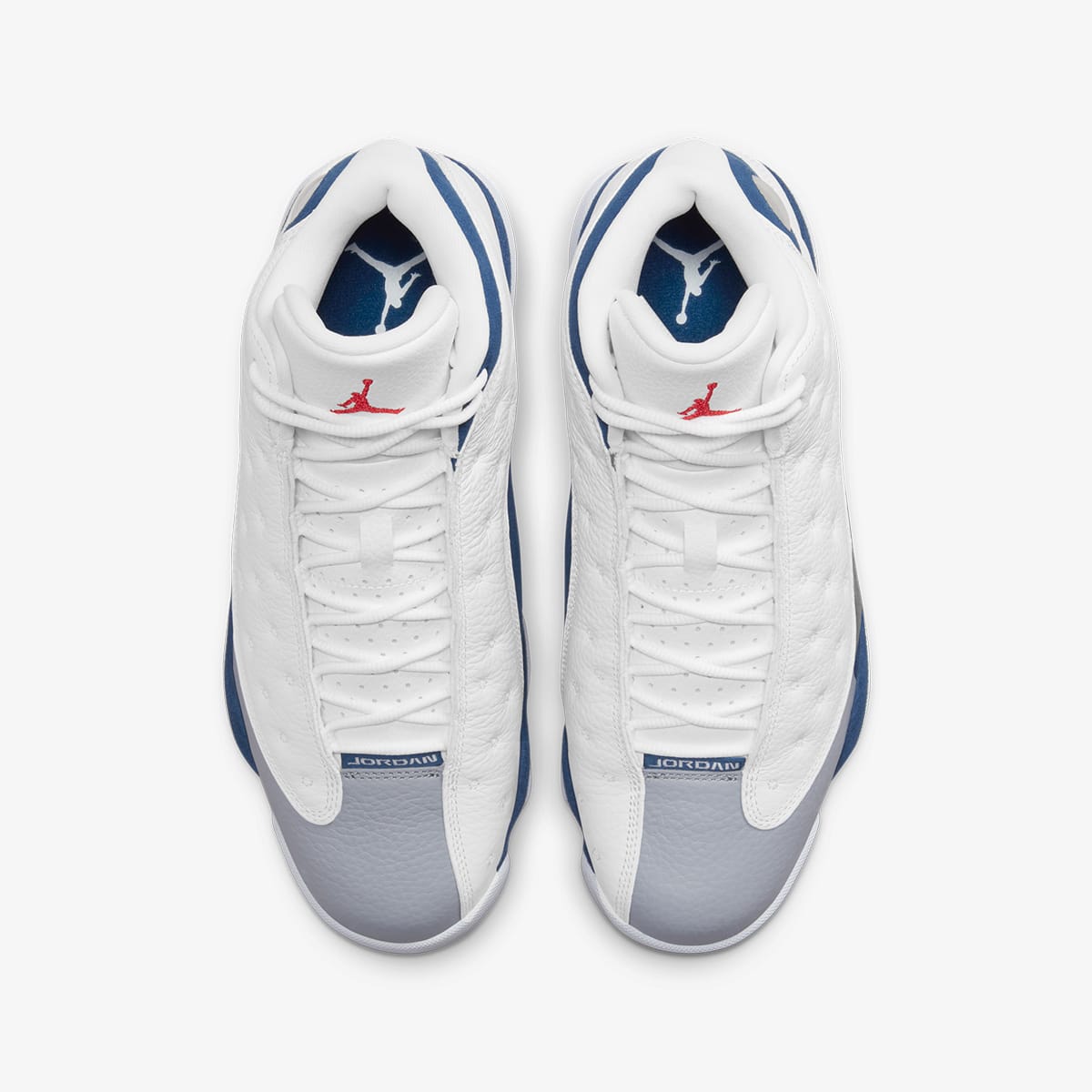 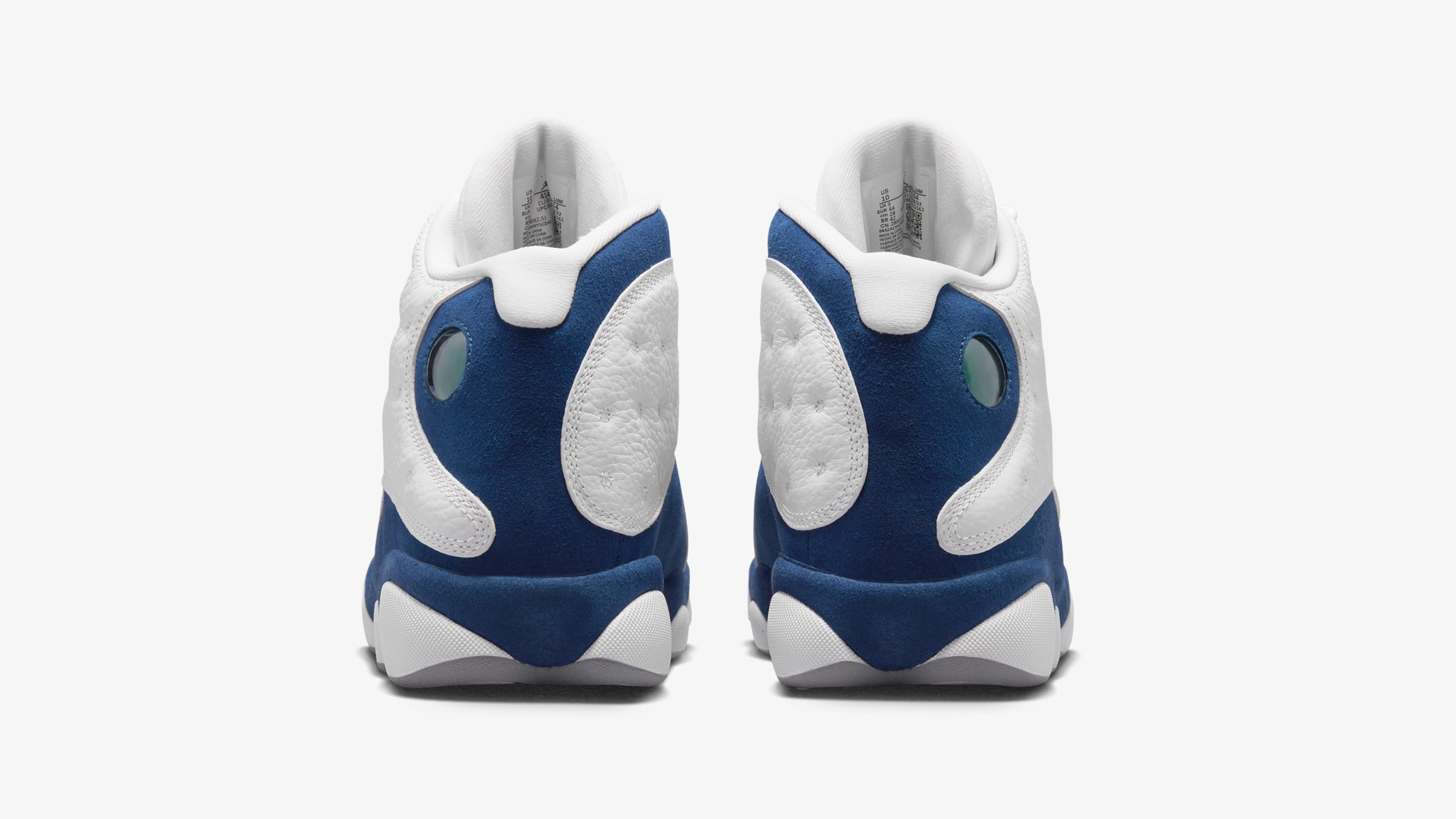 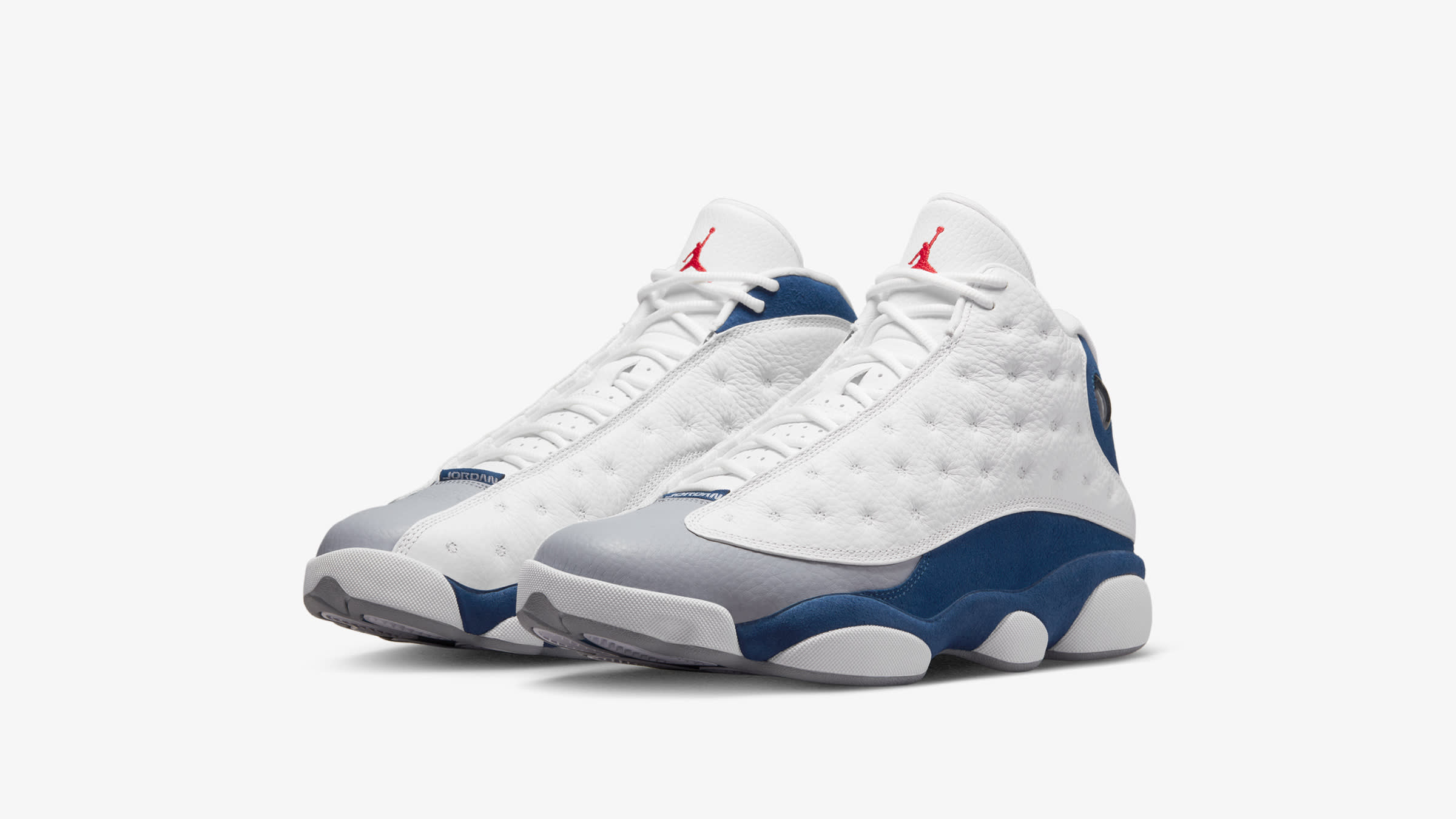 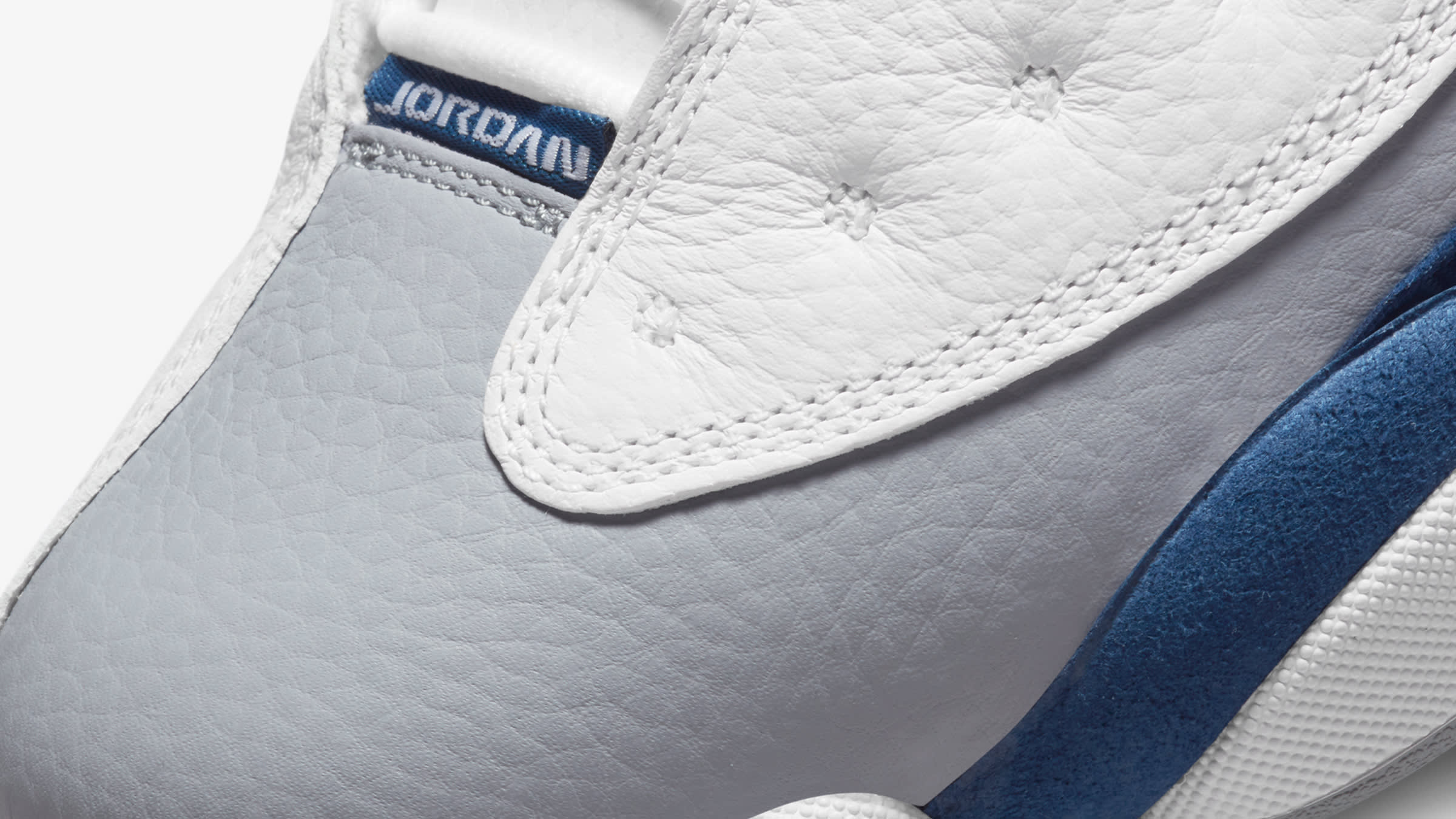 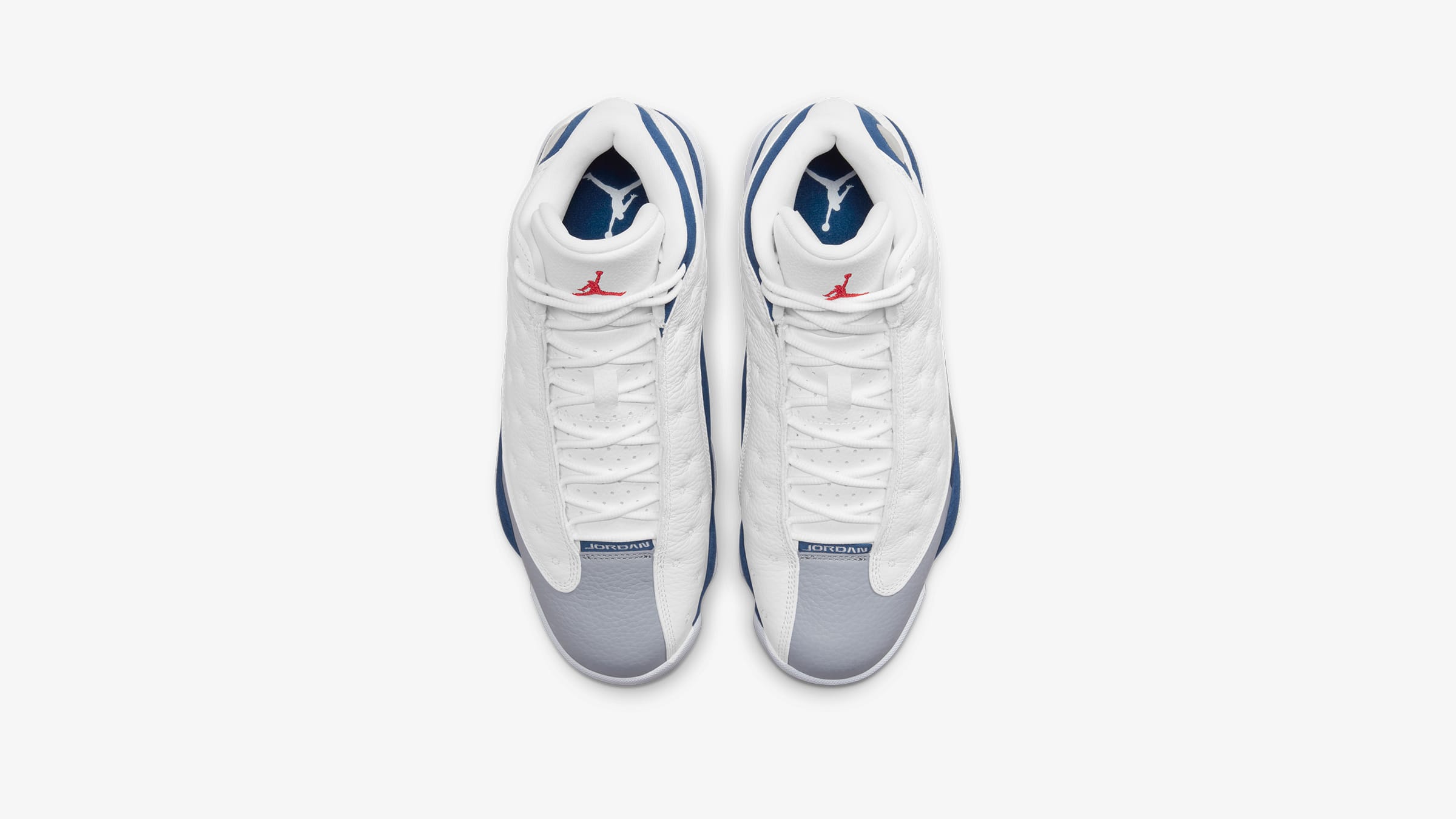 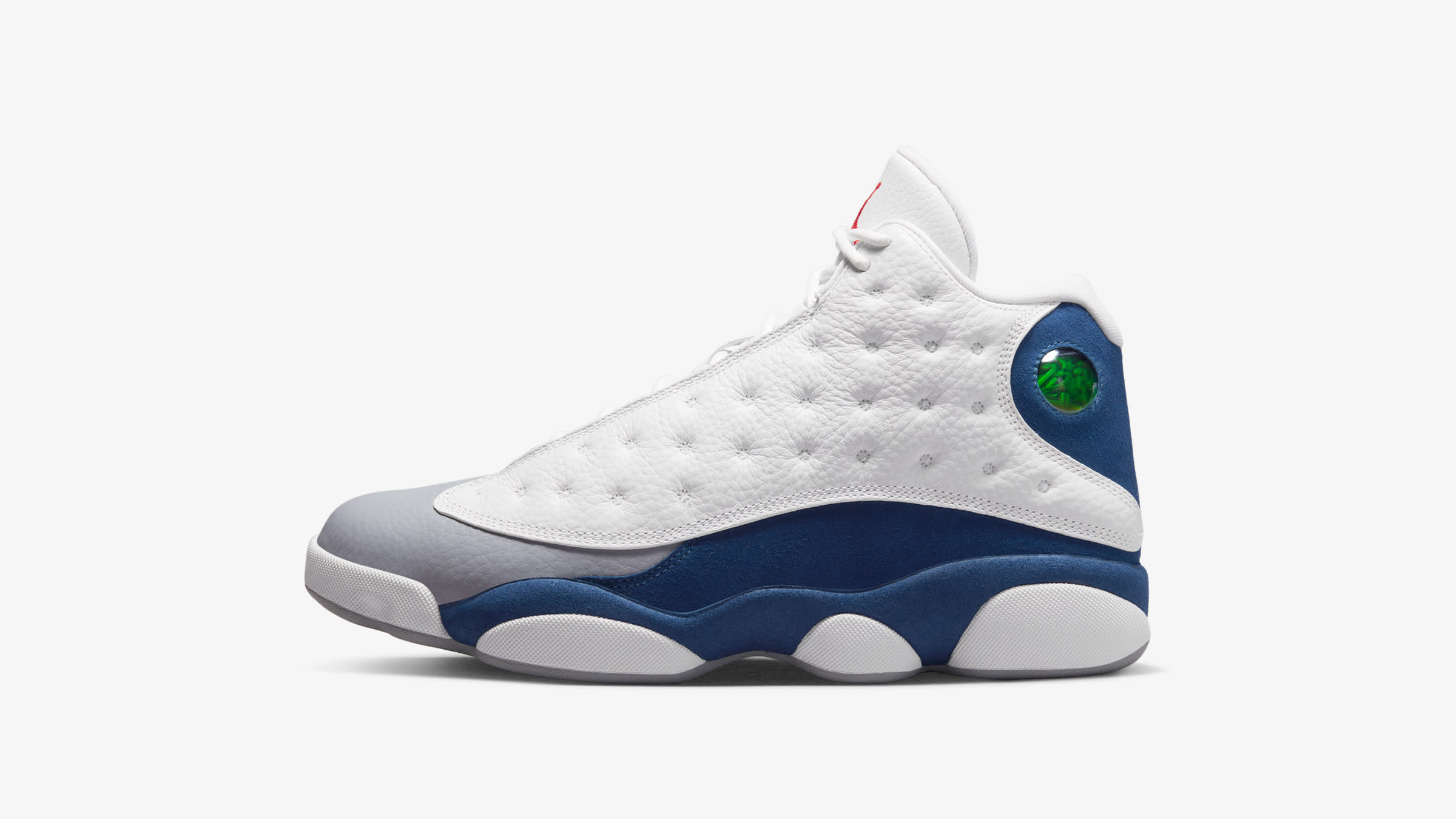 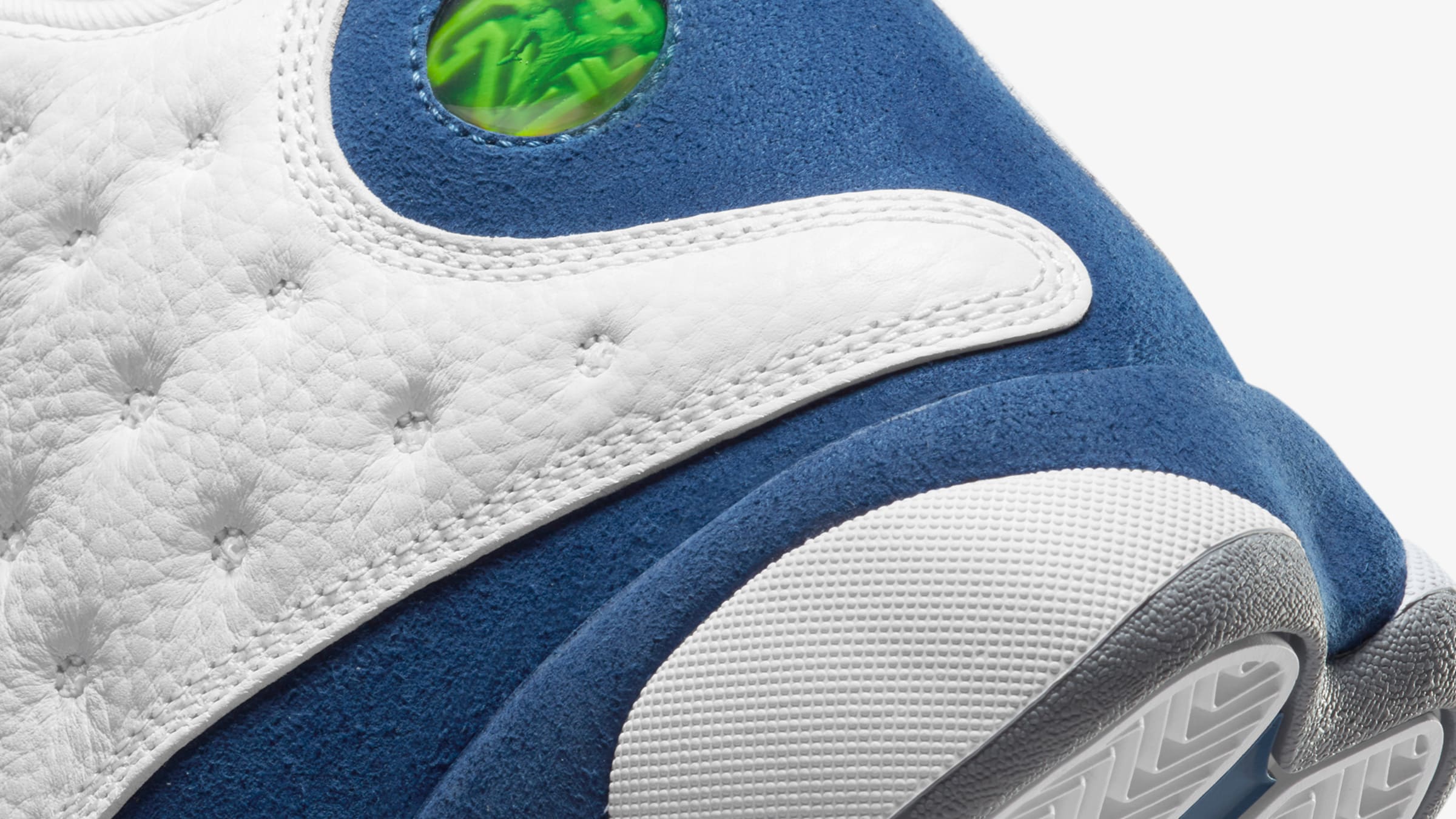 The Air Jordan 13 Retro – which has taken the sneaker world by storm since its debut – has reached its 25 year anniversary and to celebrate, this season, it stands out from the crowd in a French blue colourway which was used by infantrymen in the 19th century. What makes this silhouette special is the creative, pebbled hi-top upper and the bouncy rubber outsole which is reminiscent of rippling waves at sea. Suede overlays add texture while the signature Jumpman silhouette is found adorning the tongue in its usual style in contrasting red.