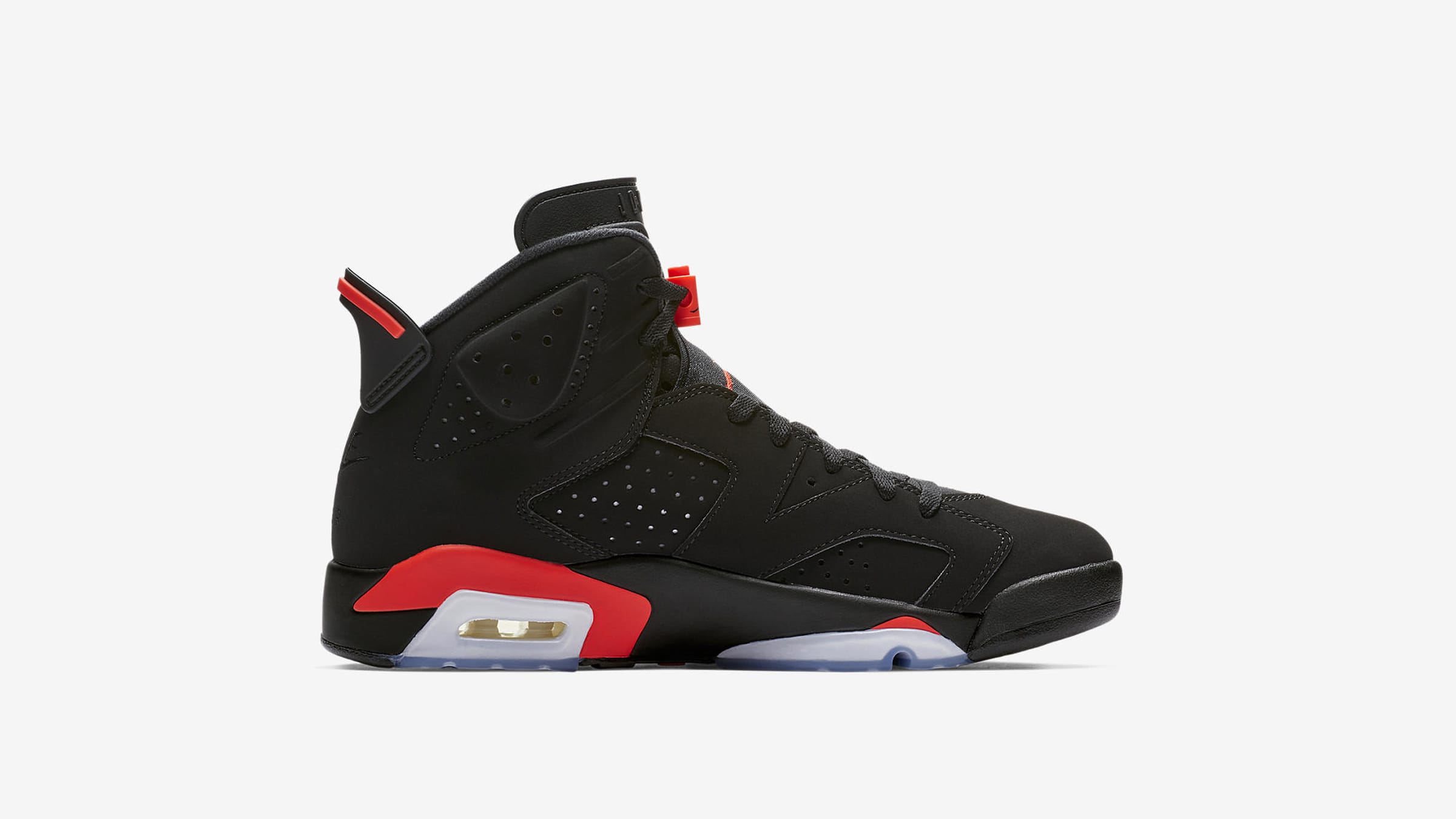 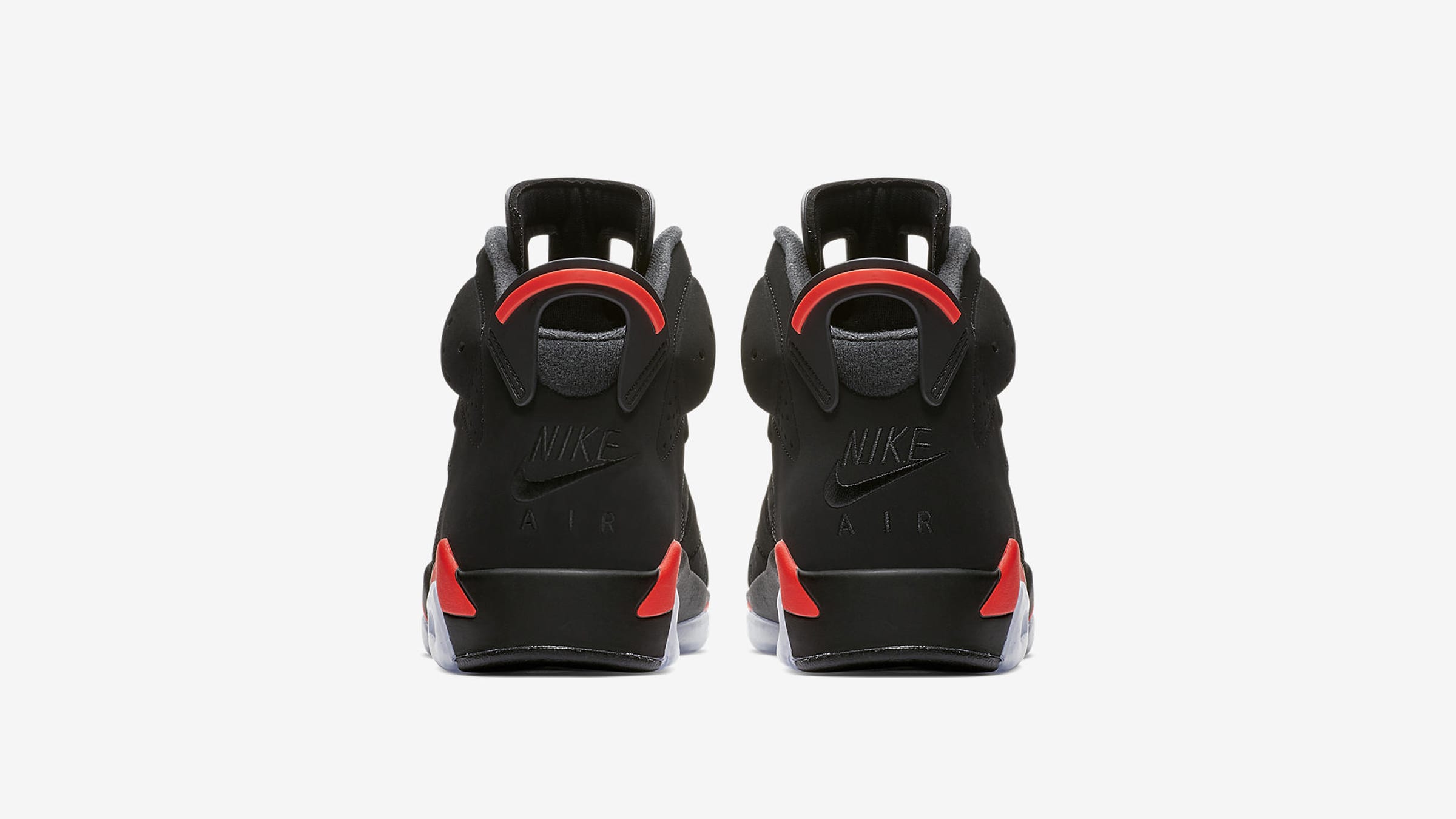 An all-star that made its mark on the court in 1991, the Air Jordan 6 is back, cutting through the crowd in the iconic ‘Infrared’ colourway. One of footwear’s finest, the AJ6 was Jordan’s choice of sneaker when he gained his first NBA championship ring after defeating the LA Lakers; making waves with its laser red hits, while the ‘Infrared’ design goes dark in jet-black nubuck.

Rebooting in the midst of All-Star Weekend, this Jumpman legend channels OG style like never before, picking up on the finer details, while reflective accents light up the blacked-out uppers for a finish fuelled with absolute Air legacy. 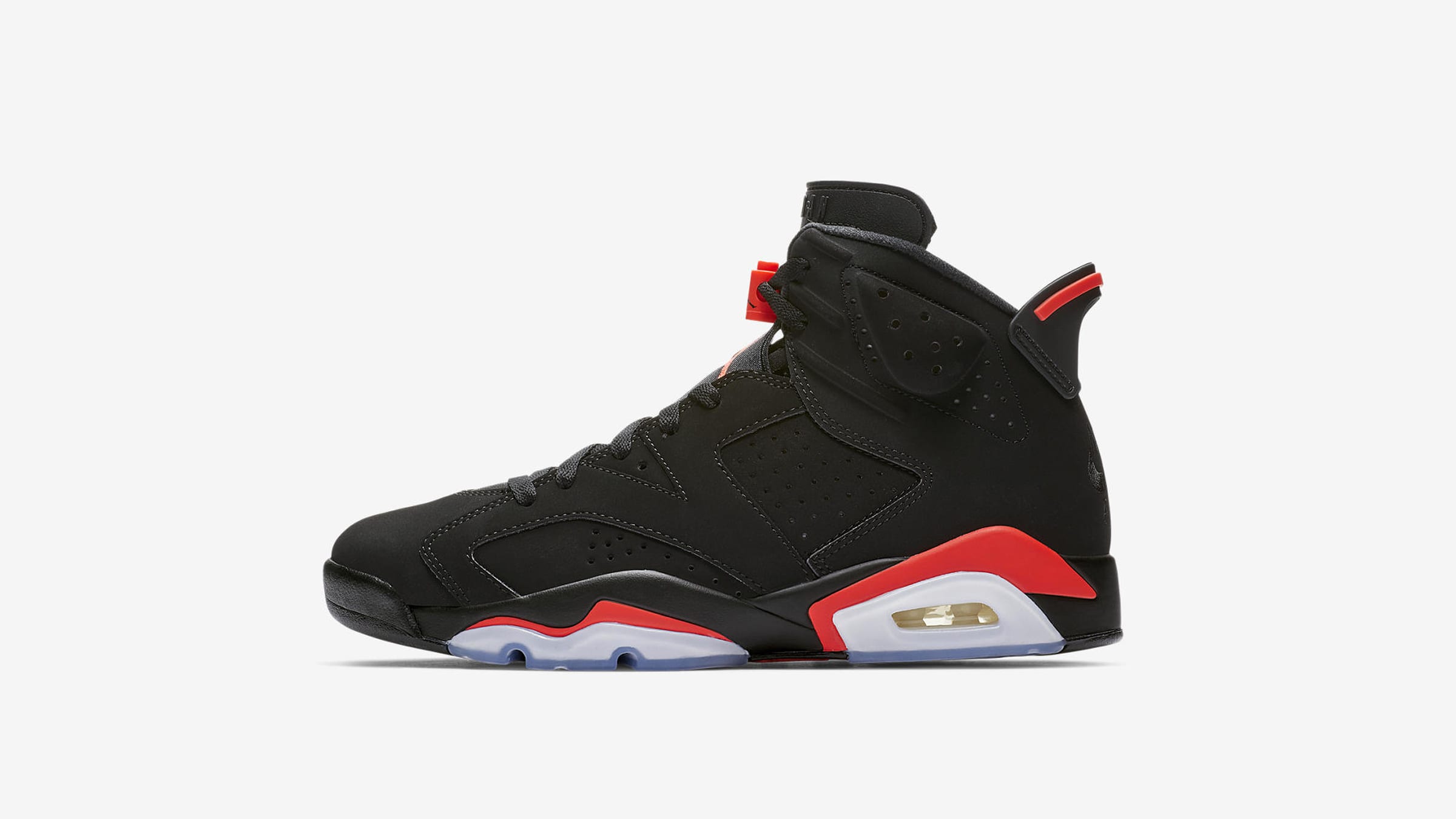 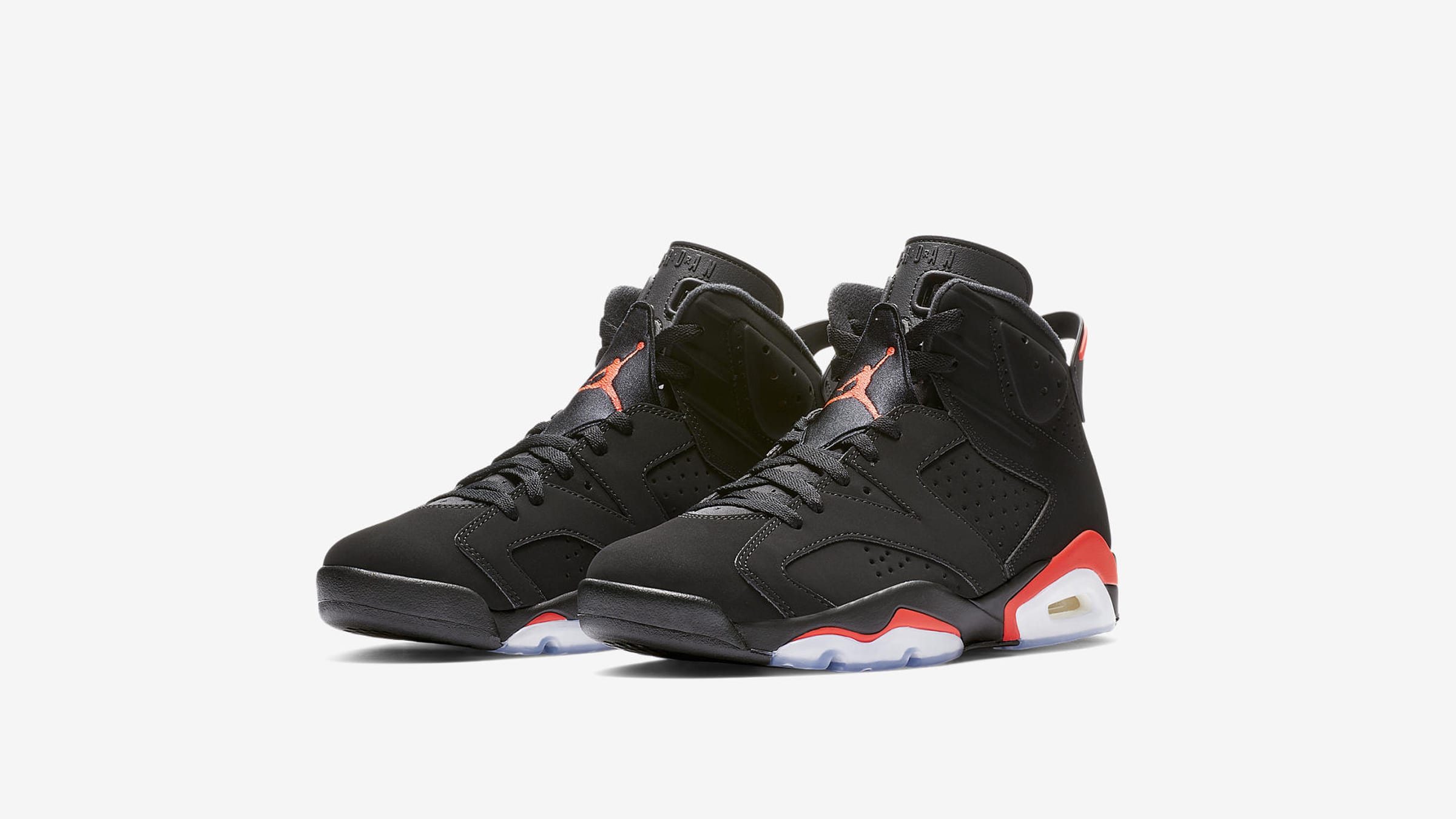