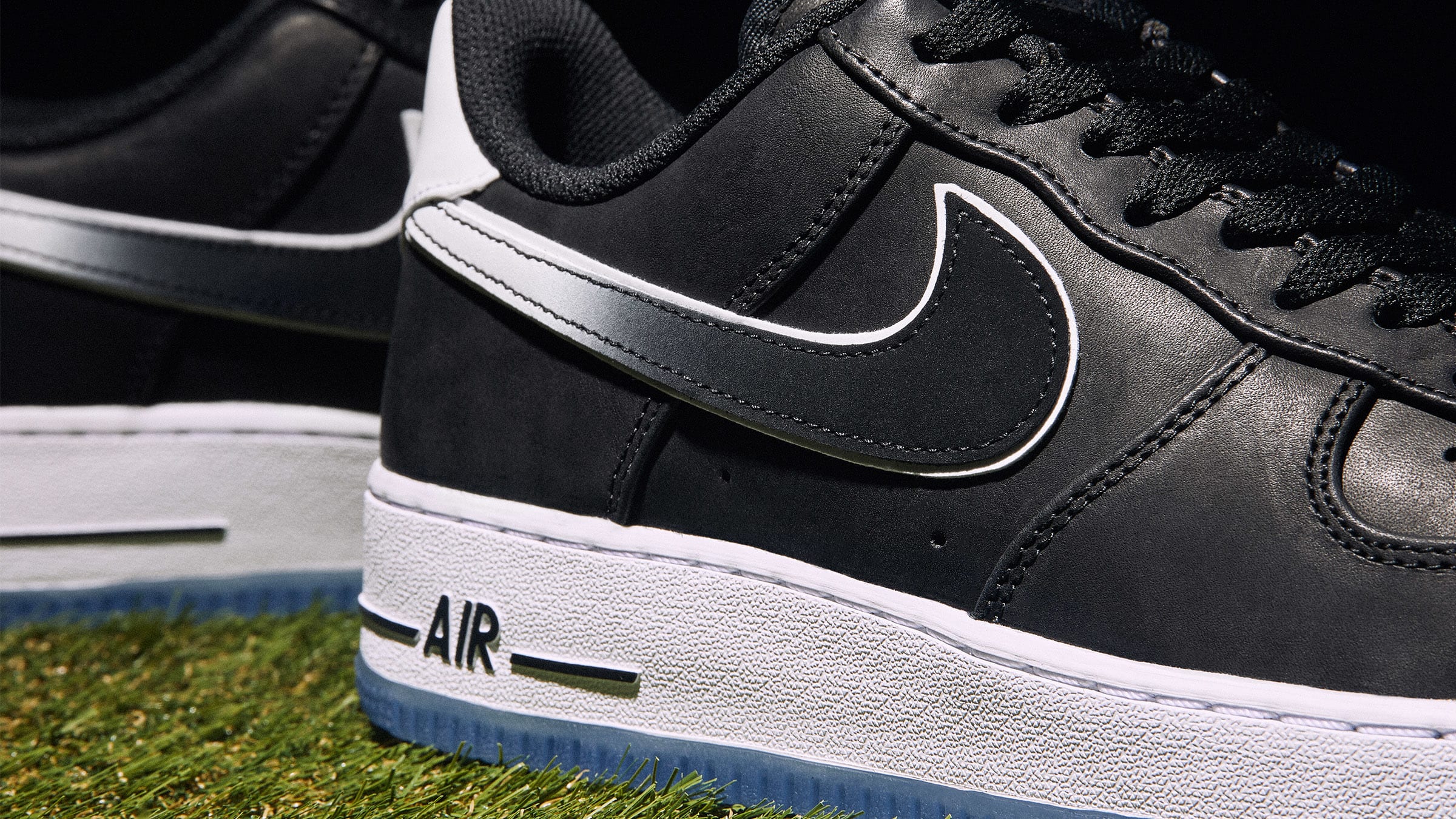 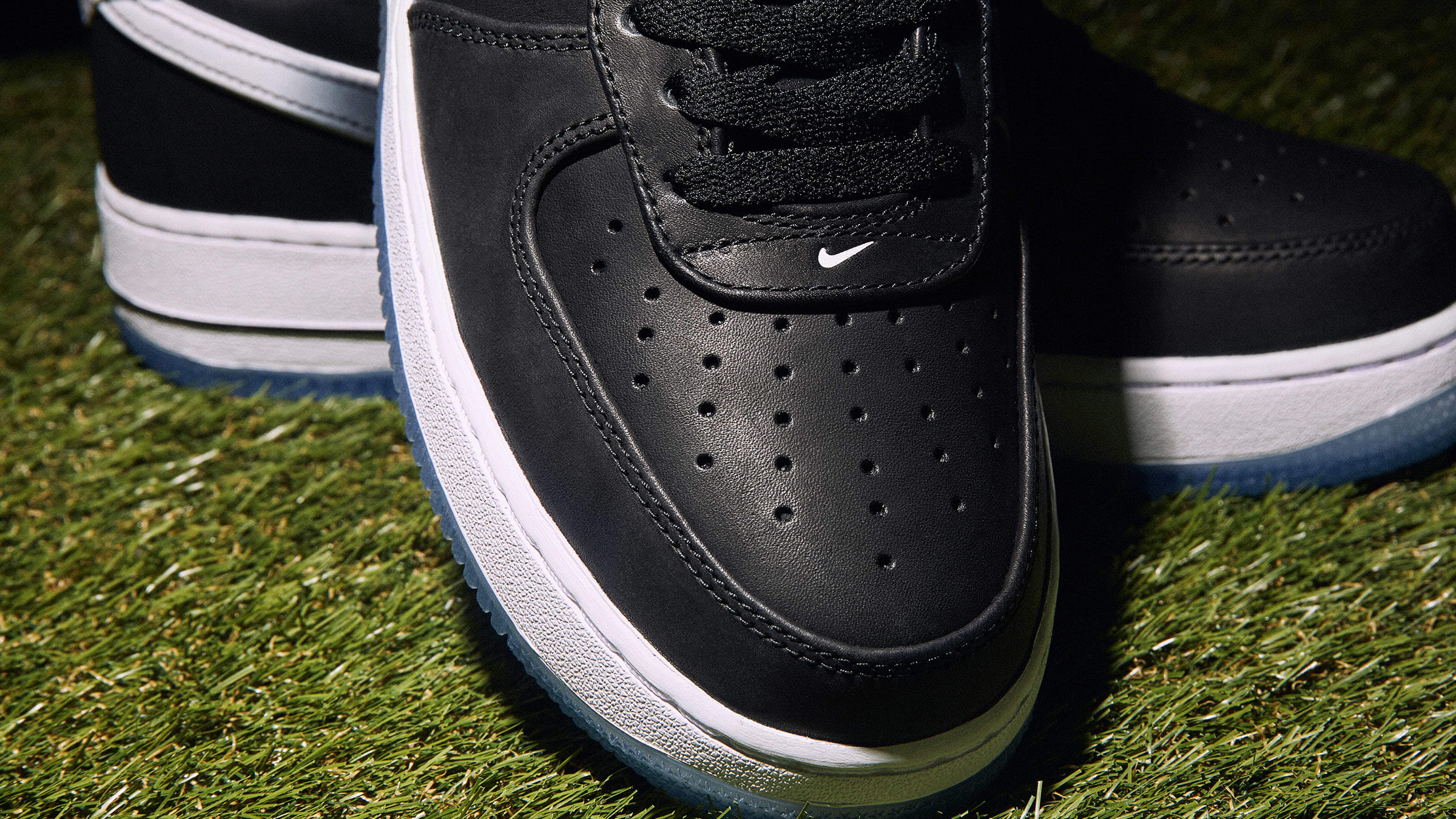 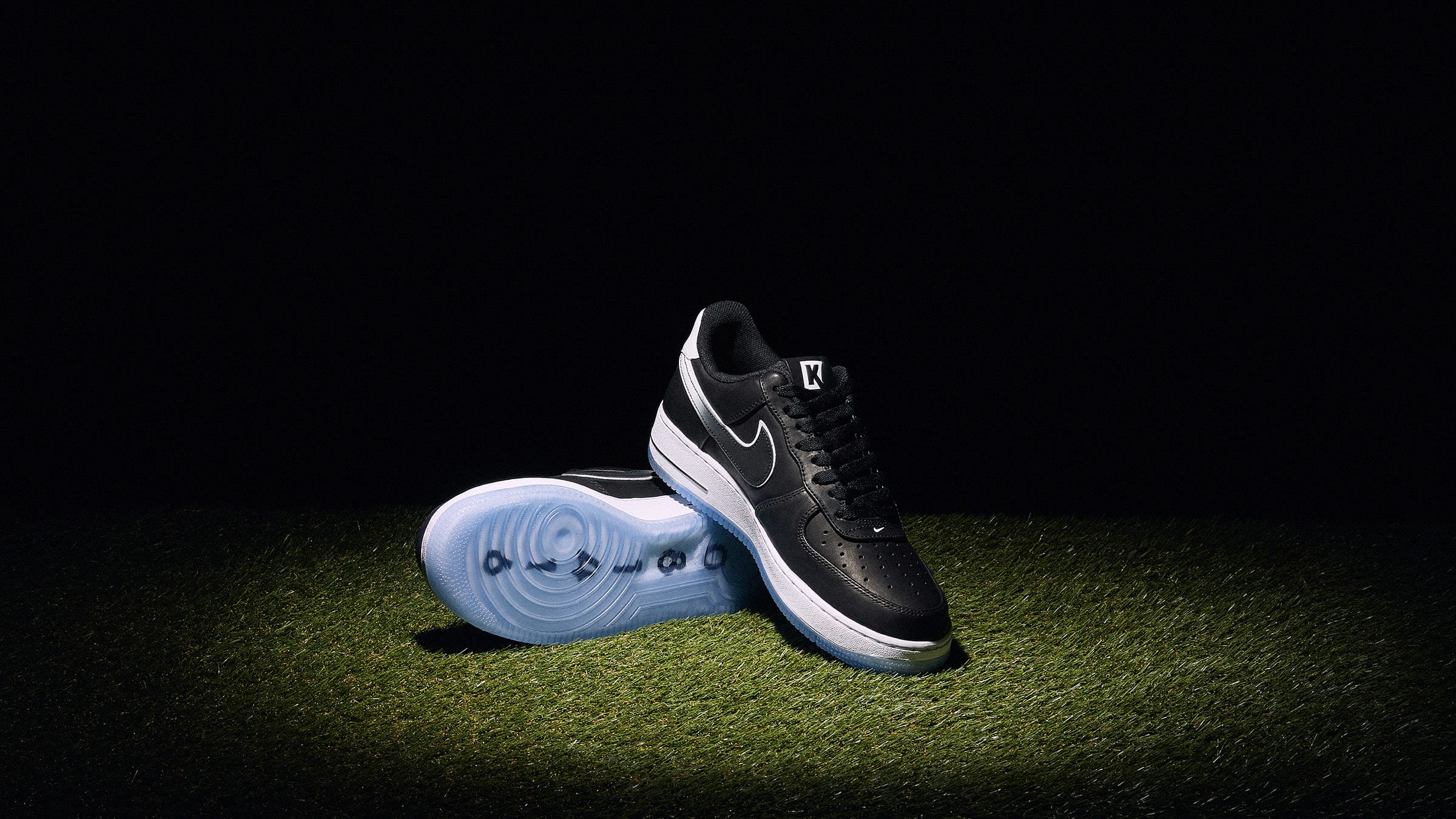 Standing – or, in this case, kneeling – alongside those striving for change, Nike has stuck with Colin Kaepernick, even when the NFL hasn’t. Paying homage to his strong beliefs and desire to do right with the people of America, the Swoosh gifts Kap his own Air Force 1.

Covered in smooth black leather with a gradient Swoosh adding contrast, it features the football player’s logo on the tongue and his face on the heel. Completing the look, a clear outsole proudly displays the date the quarterback first took the knee: August 14, 2016. 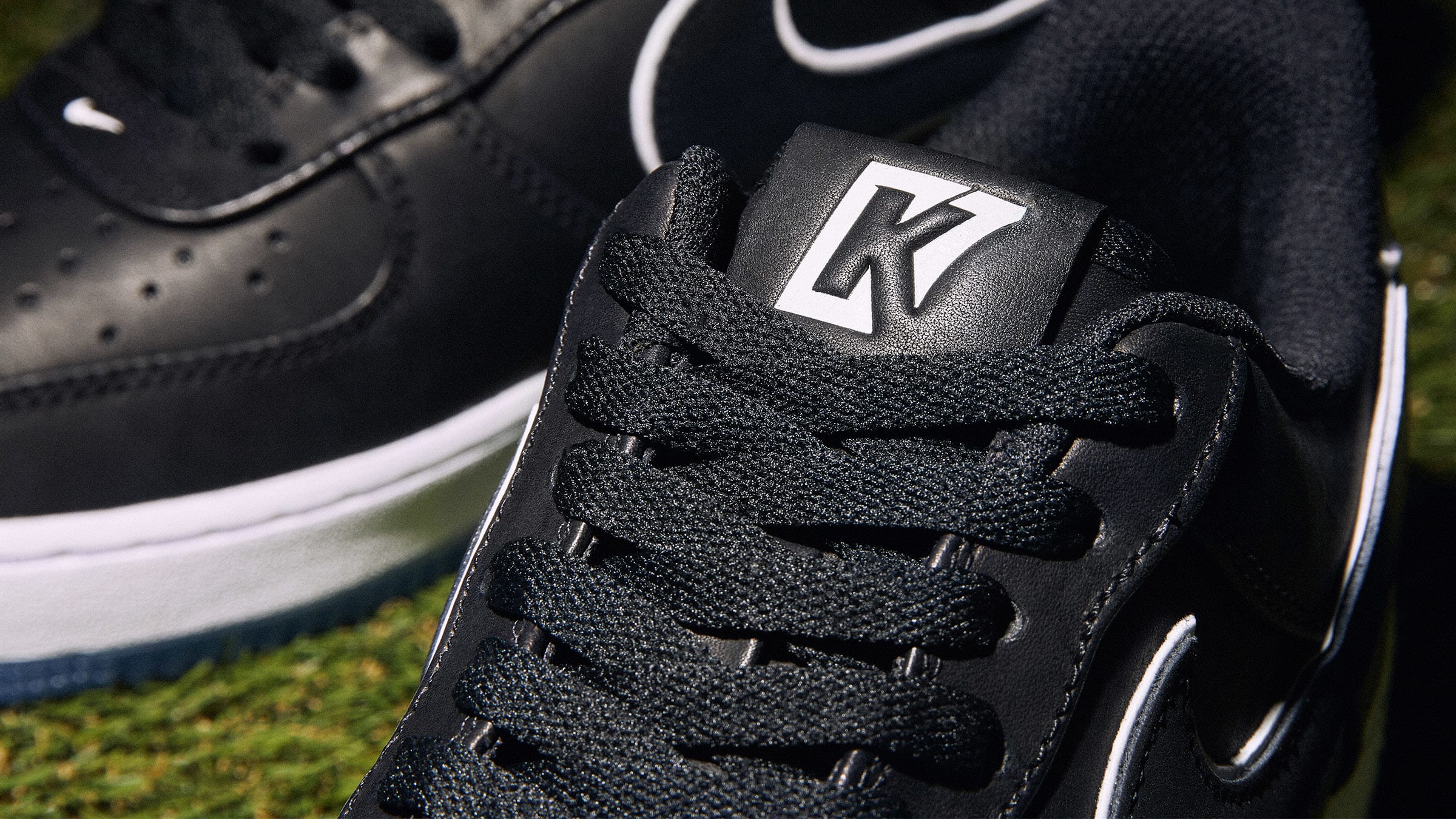 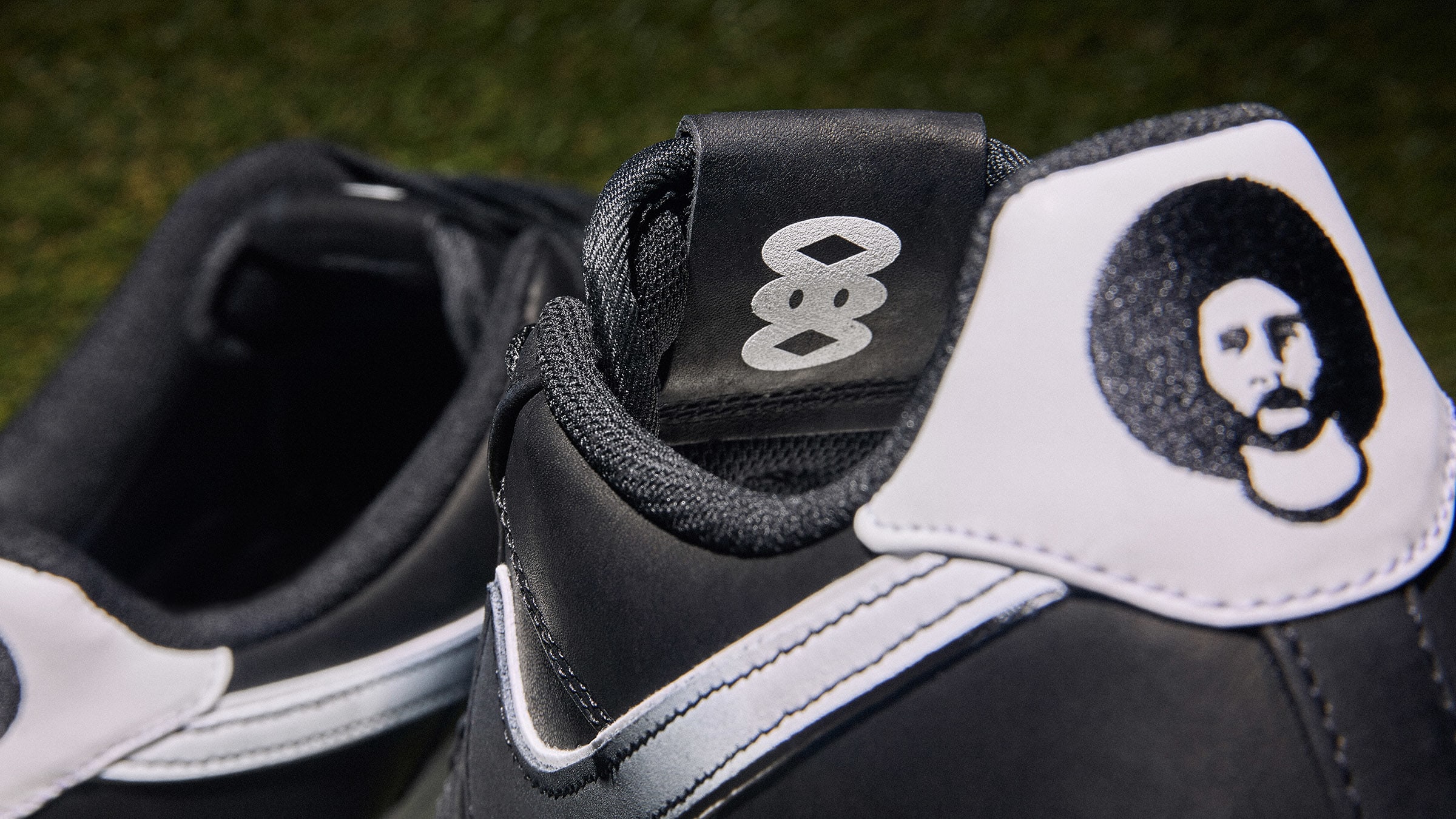