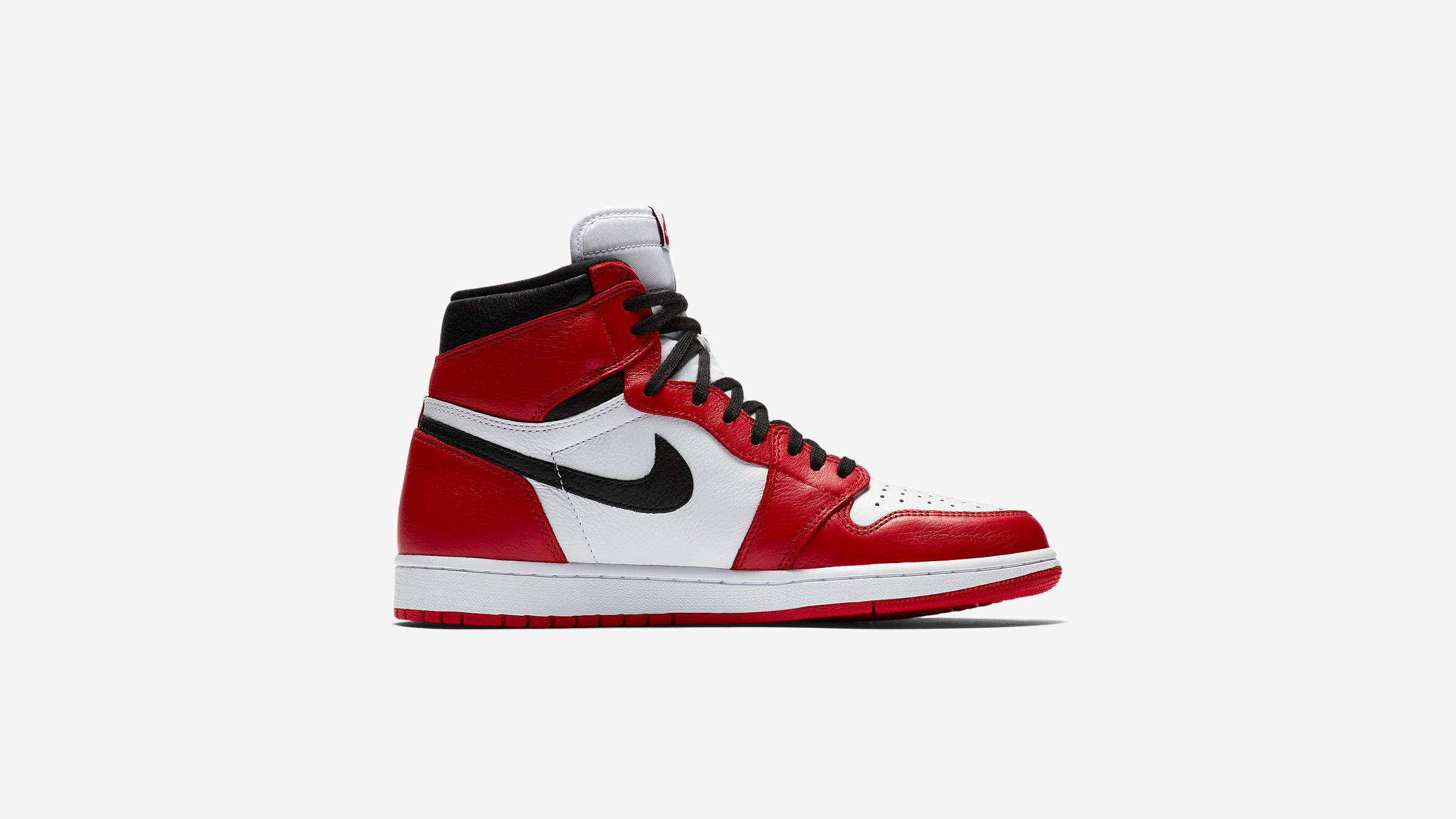 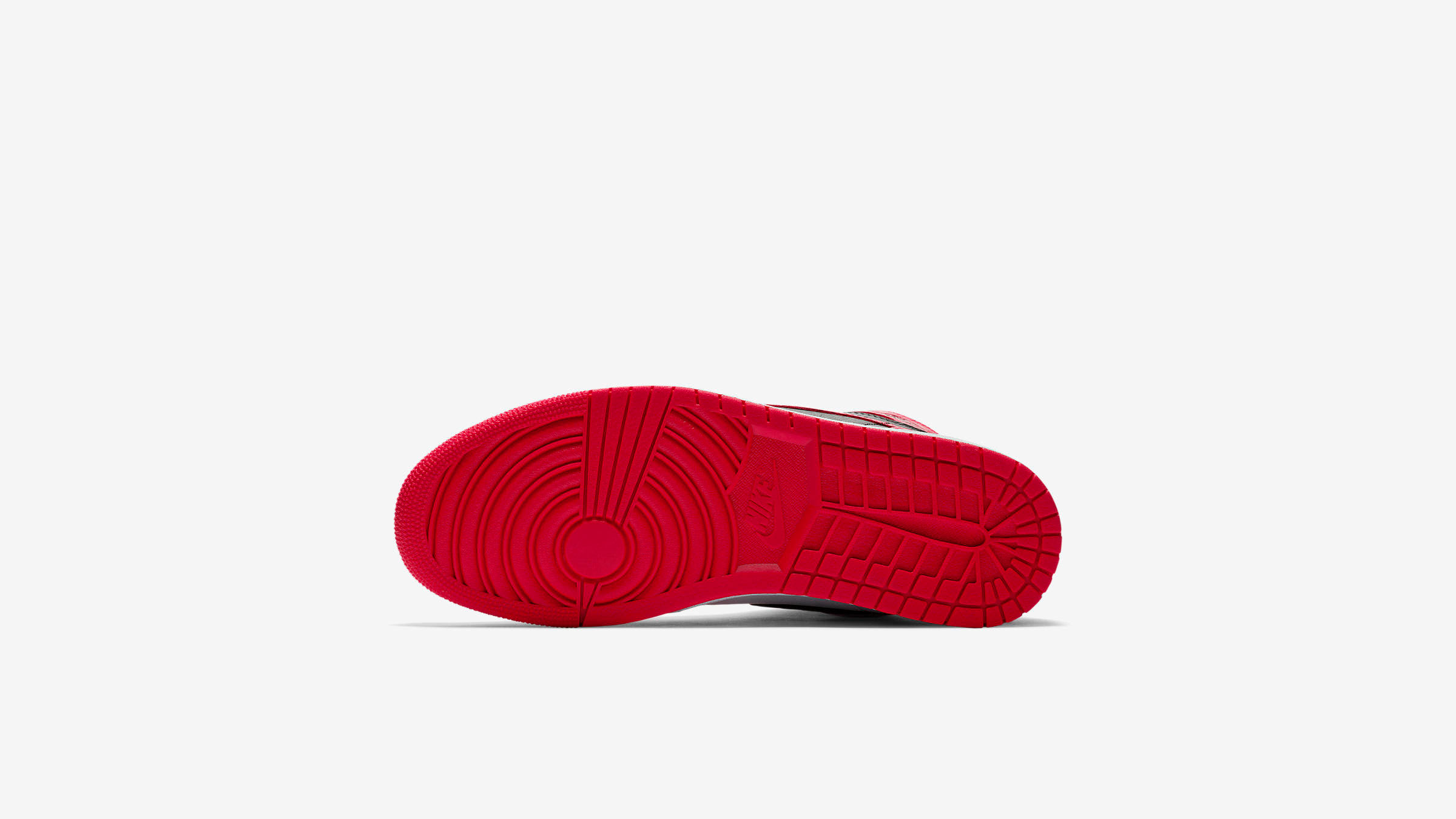 A tribute to the city where Michael Jordan created his legend 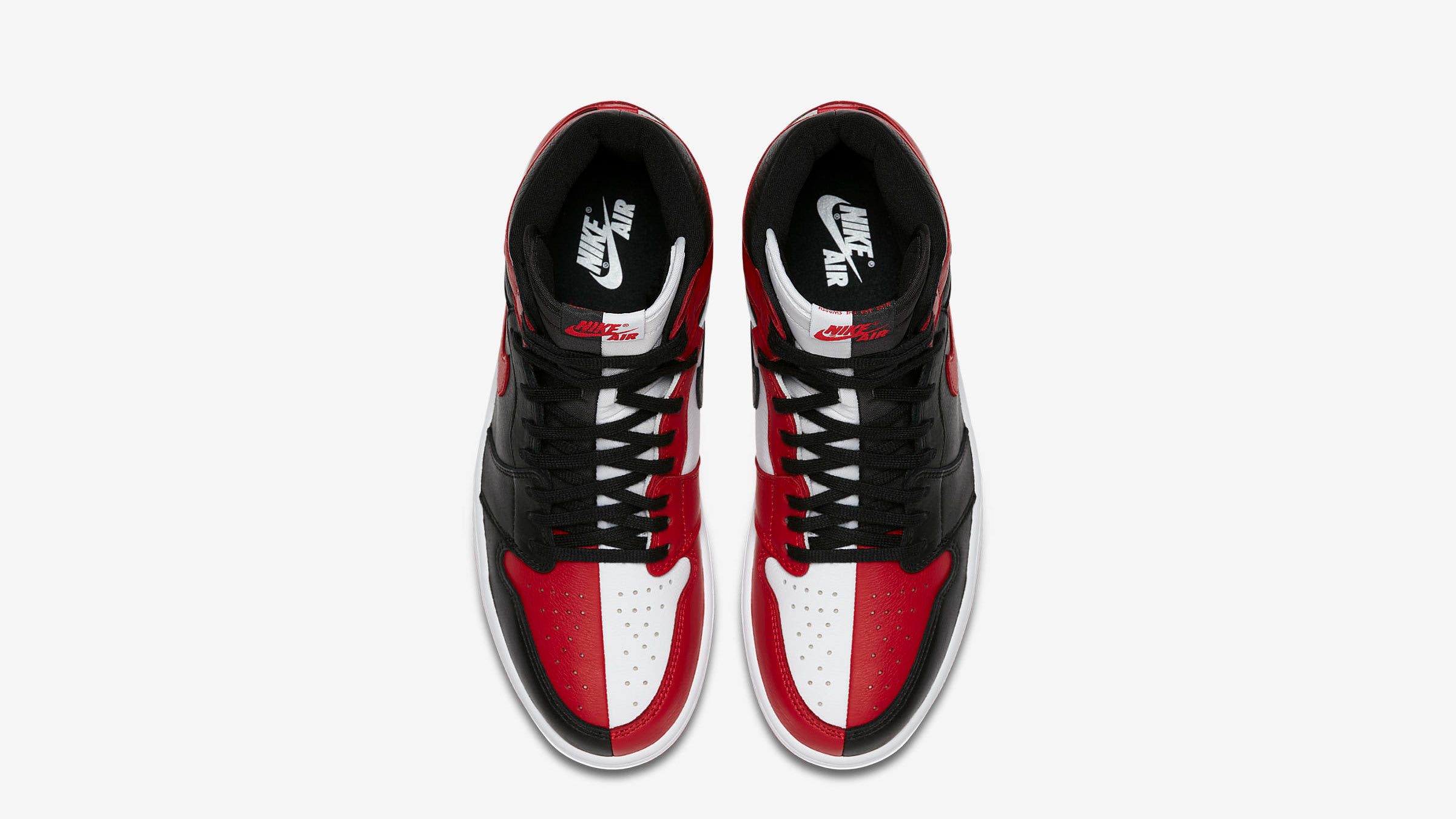 A tribute to the city where Michael Jordan created his legend, this “Homage to Home” release of the Air Jordan 1 is an honourable hybrid of the “Banned” and “Chicago” colourways.

A game-changer like the Jumpman himself, this radical new red, white and black palette might be split, but its guaranteed to unite the fans. Limited in quantity, this rare release mirrors its uppers to remember one of the greatest athletes ever to compete on the hardwood. In true AJ1 form, Nike and the Jordan brand elevate the sneaker into the upper echelon of iconic silhouettes. 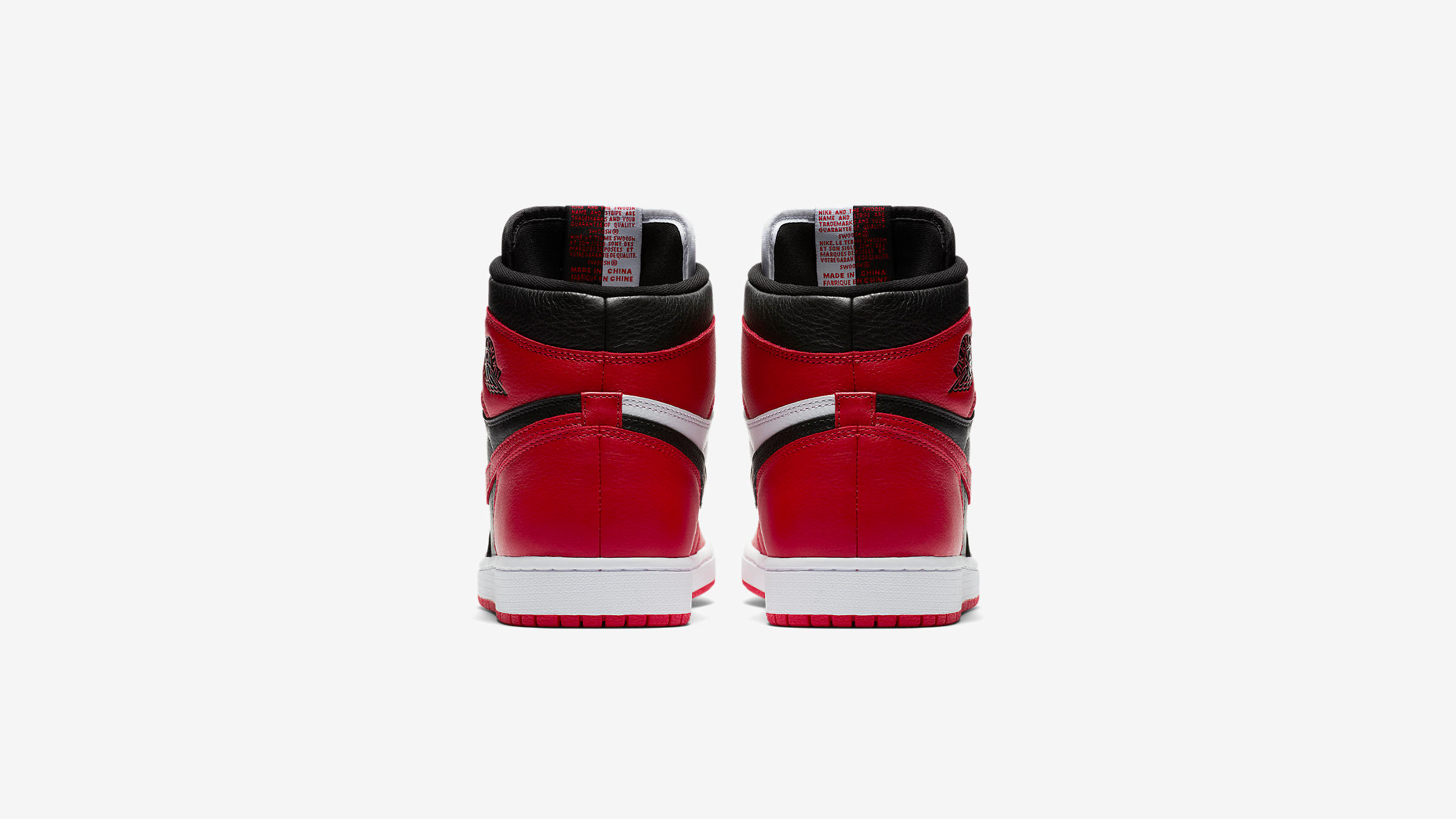 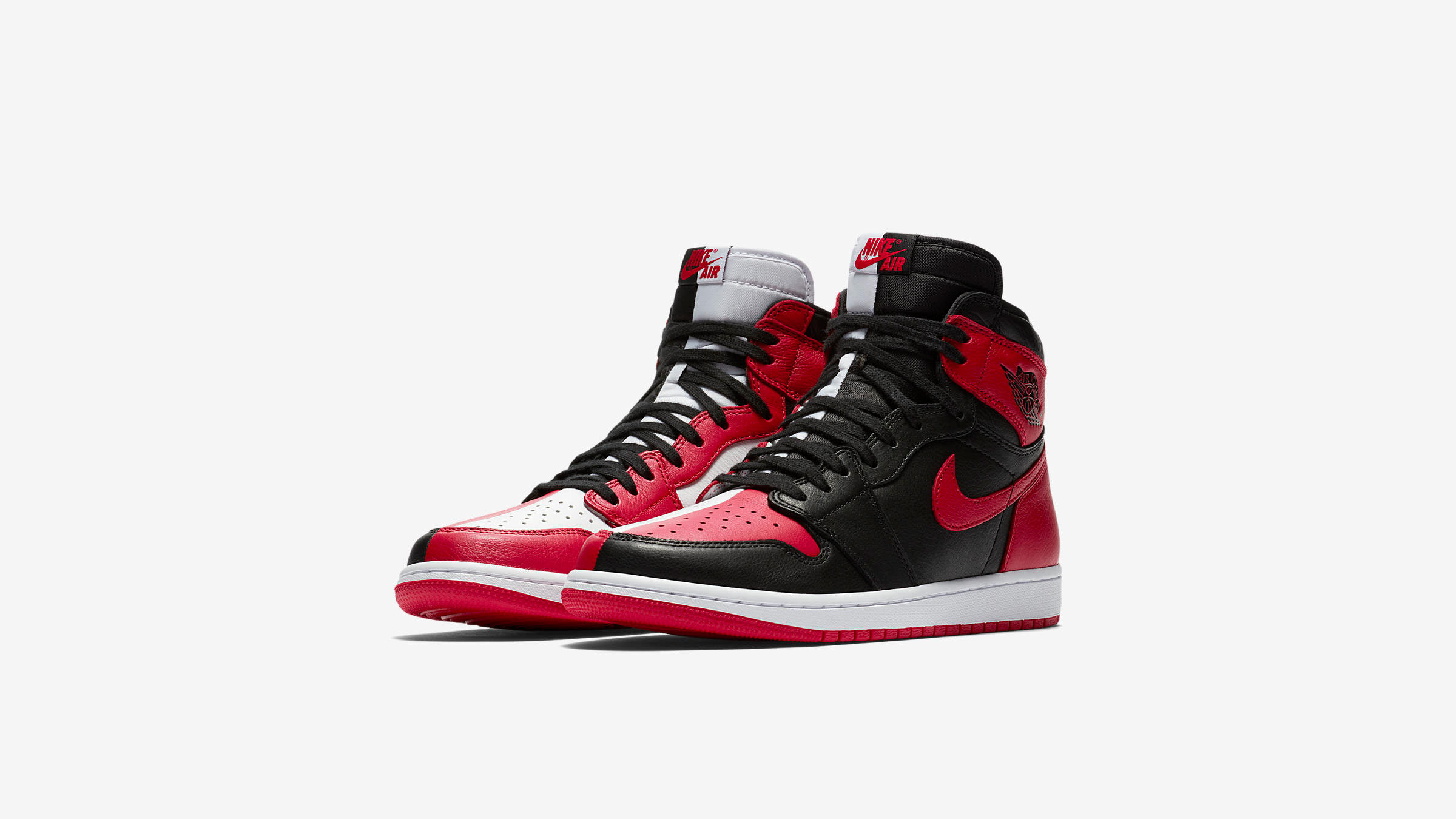