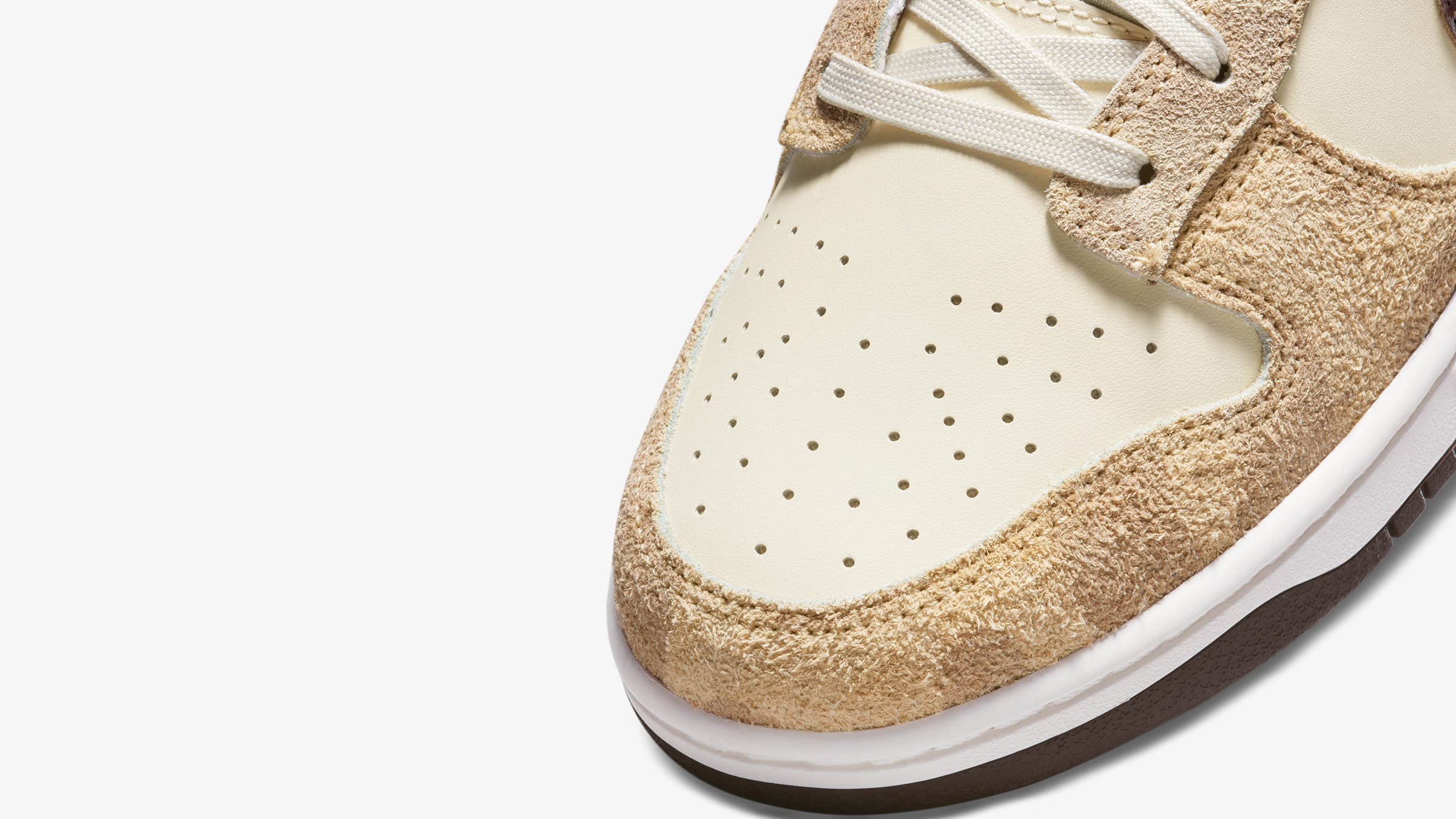 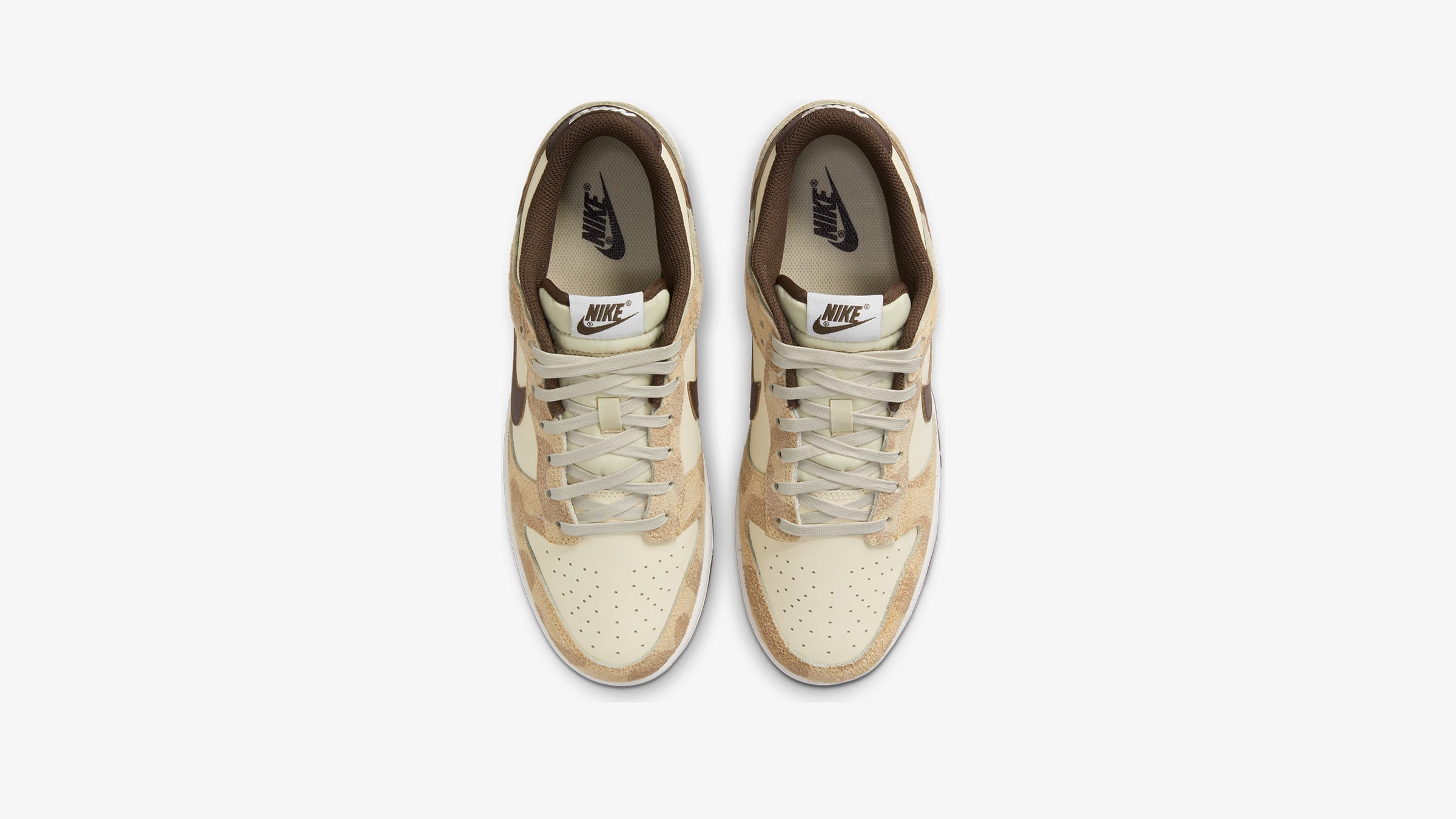 A star of the hardwood, so it’s no stranger to a slam dunk. 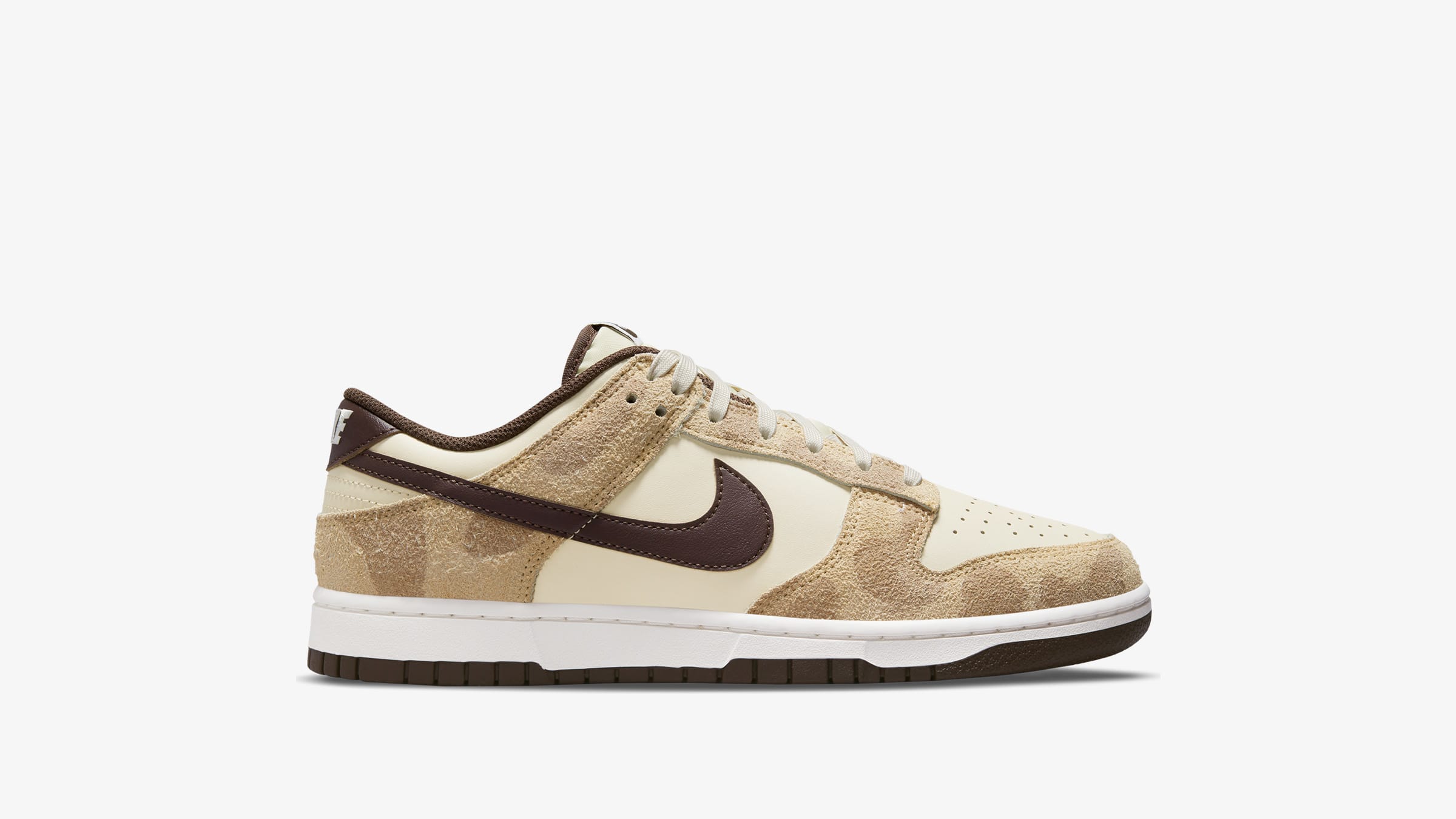 There’s nothing unusual about Nike’s Dunk Low taking you to new heights — after all, it debuted in ’85 and quickly became a star of the hardwood, so it’s no stranger to a slam dunk. This pair takes you higher than your average hoop, though, at least where the design is concerned.

It’s from the Beaverton brand’s Animal pack and takes design cues from the tallest mammals on Earth: the giraffe. Ivory leather forms the base of the upper, with spotted suede overlays and brown Swoosh accents mirroring the creature’s distinct markings. Underfoot, things are court-ready as ever thanks to the two-tone sole unit. 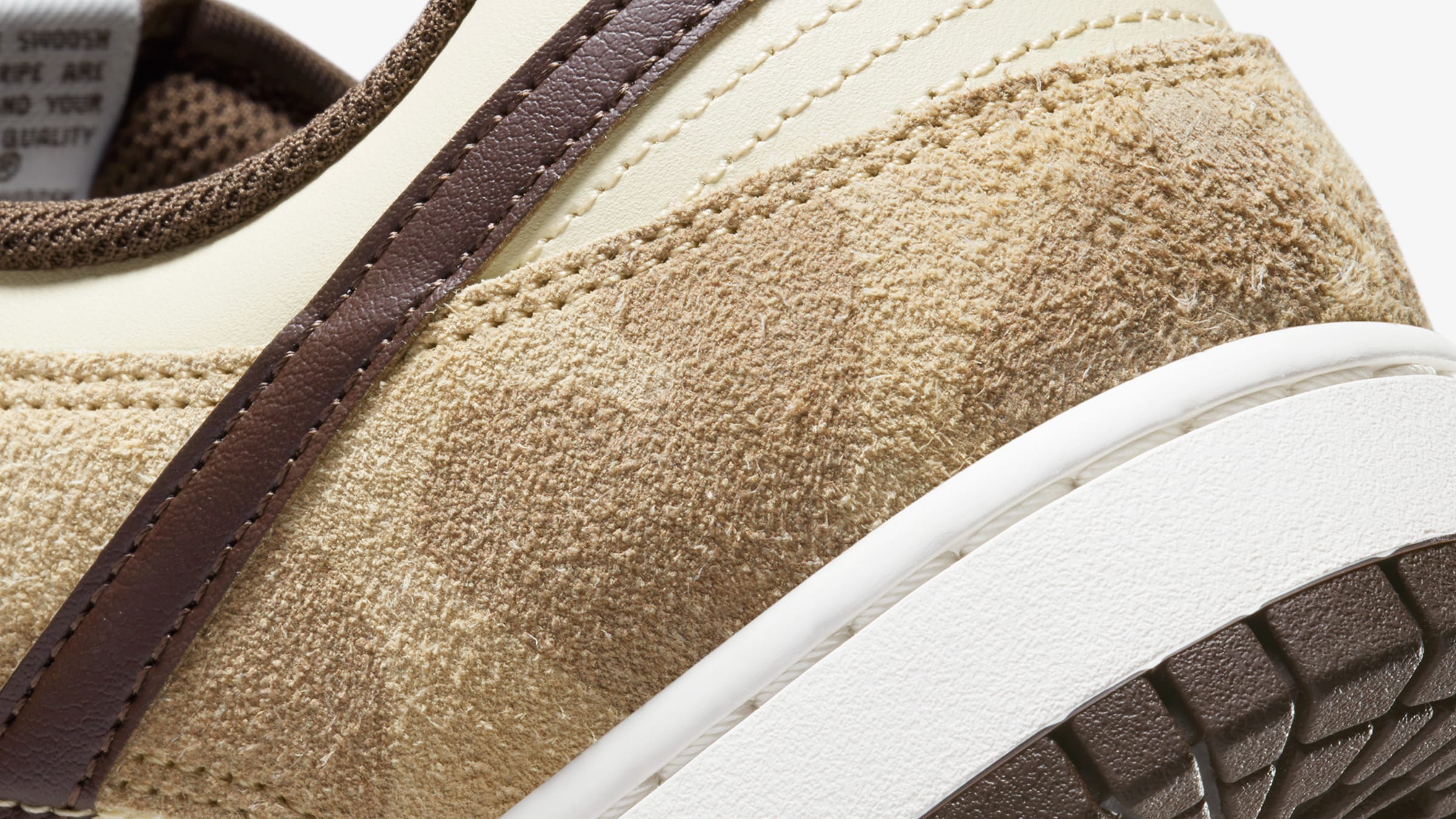 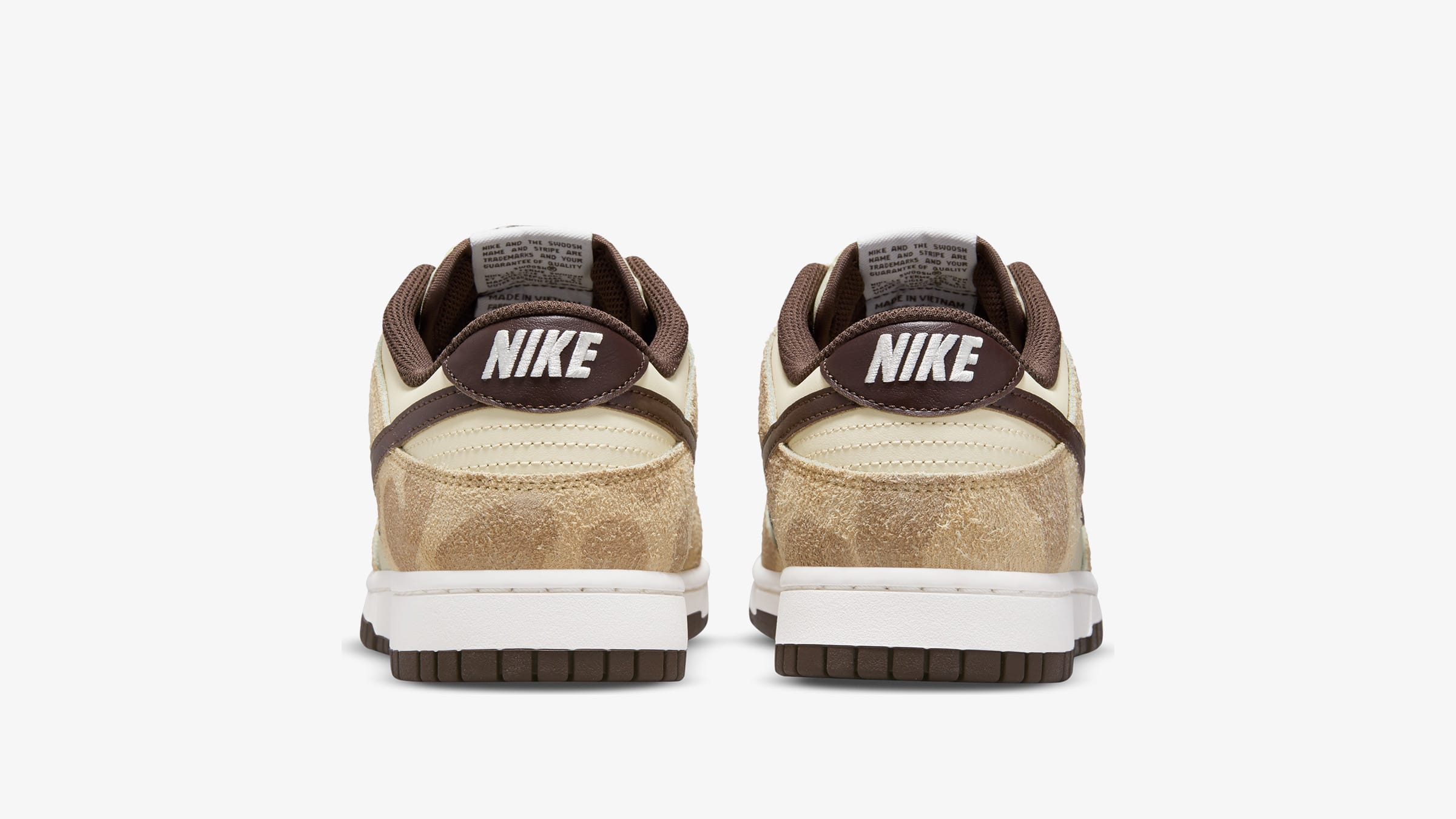