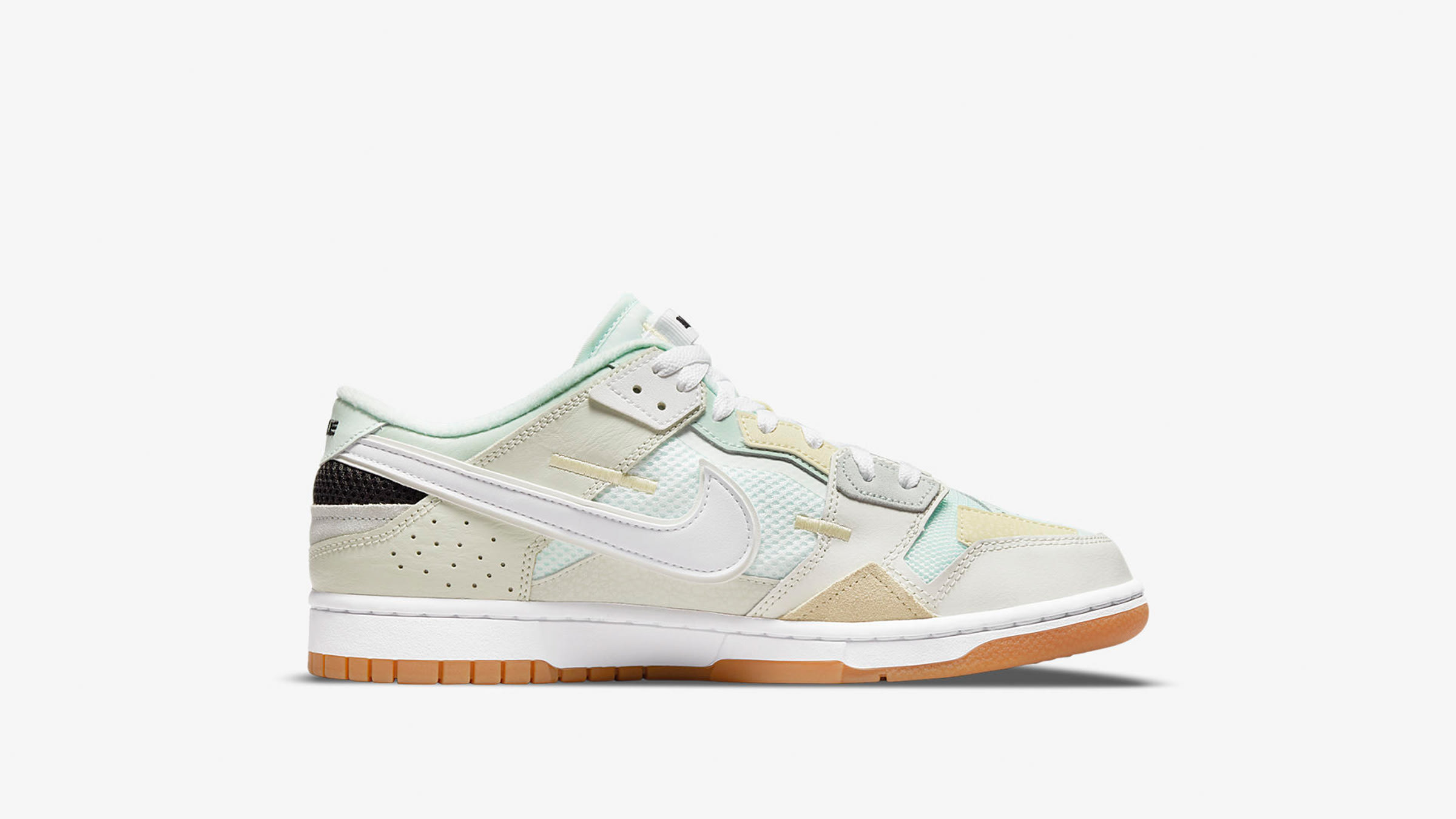 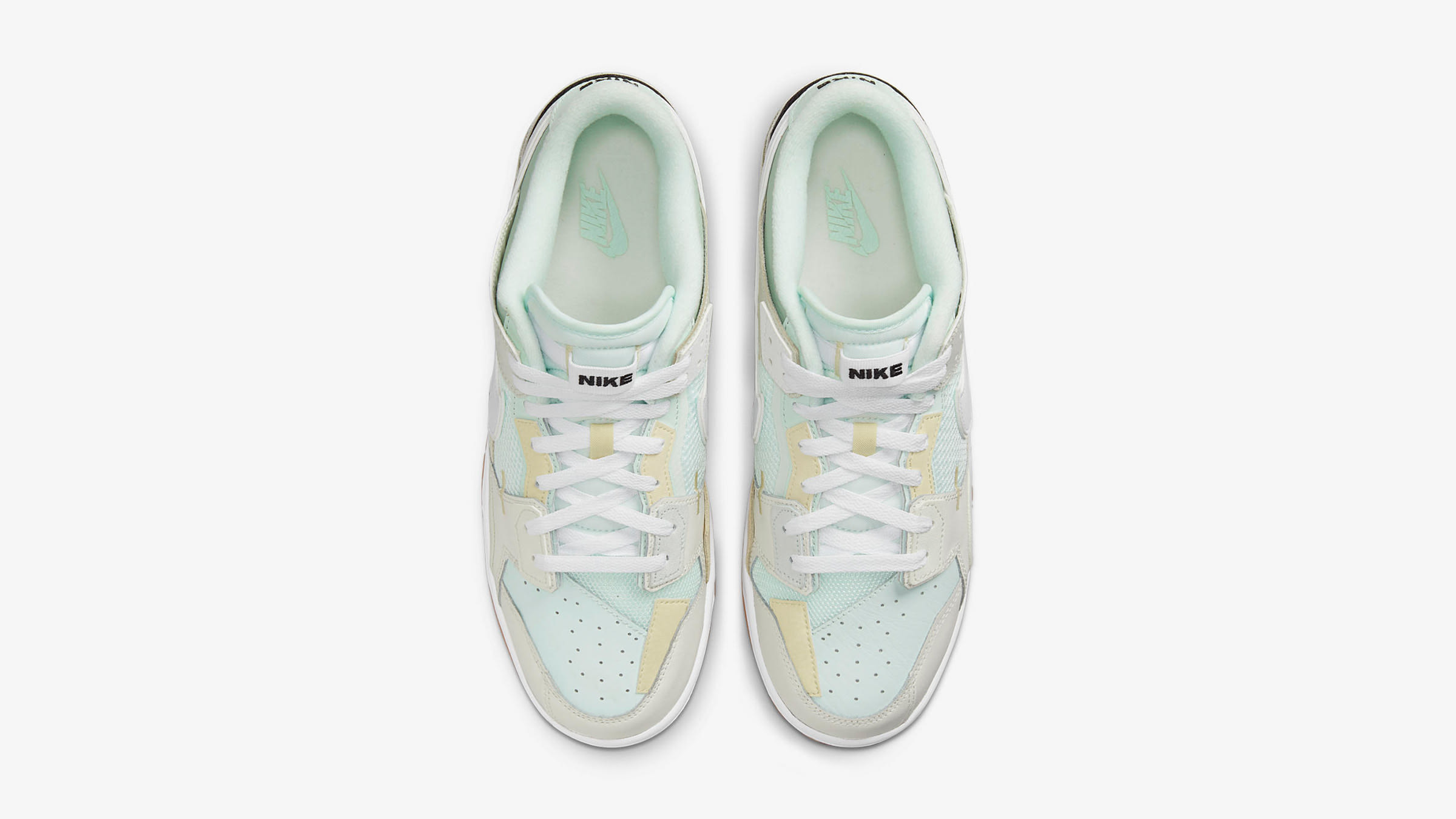 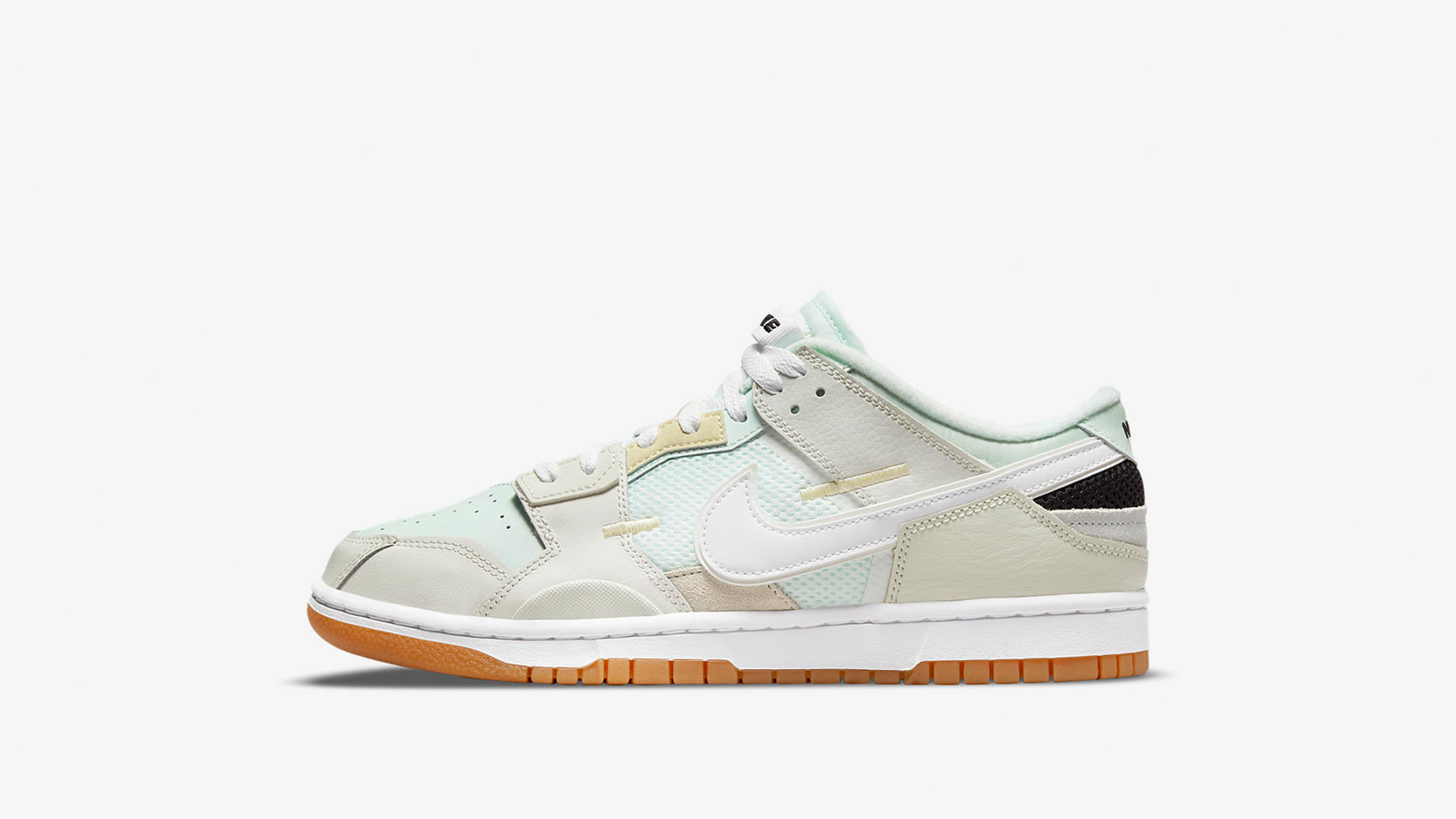 Nike’s Dunk has seen many reworks since it debuted in 1985, but that’s usually down to the colourway. And that’s the case with the latest version, named the Dunk Scrap, though the construction is given an overhaul, too. It’s made using leftover materials — as the name would imply — with leather and mesh layered and disjointed across its light blue and off-white uppers. The model’s on-court heritage is still clear to see, though, thanks to a two-tone sole unit underfoot. 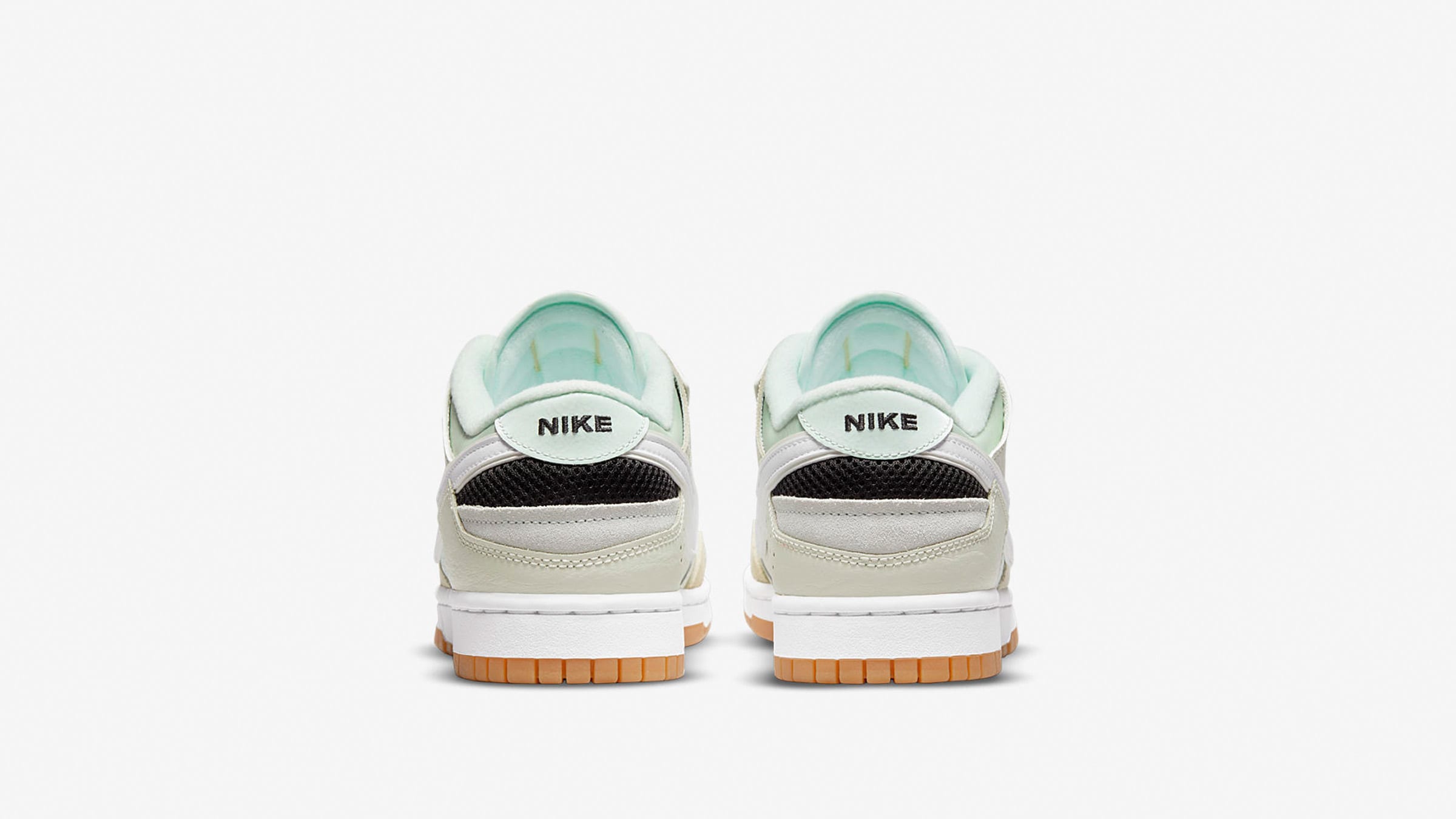 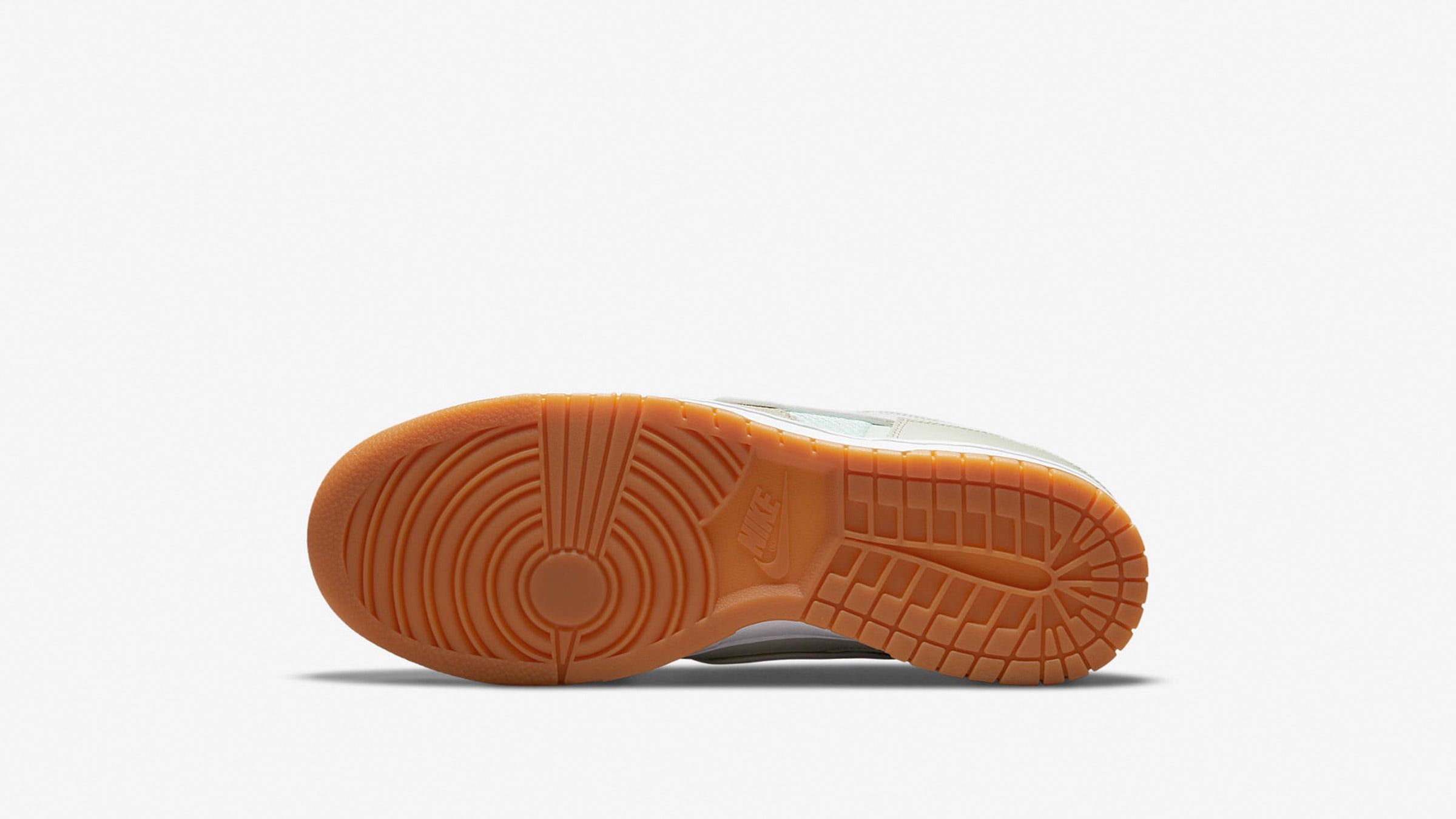