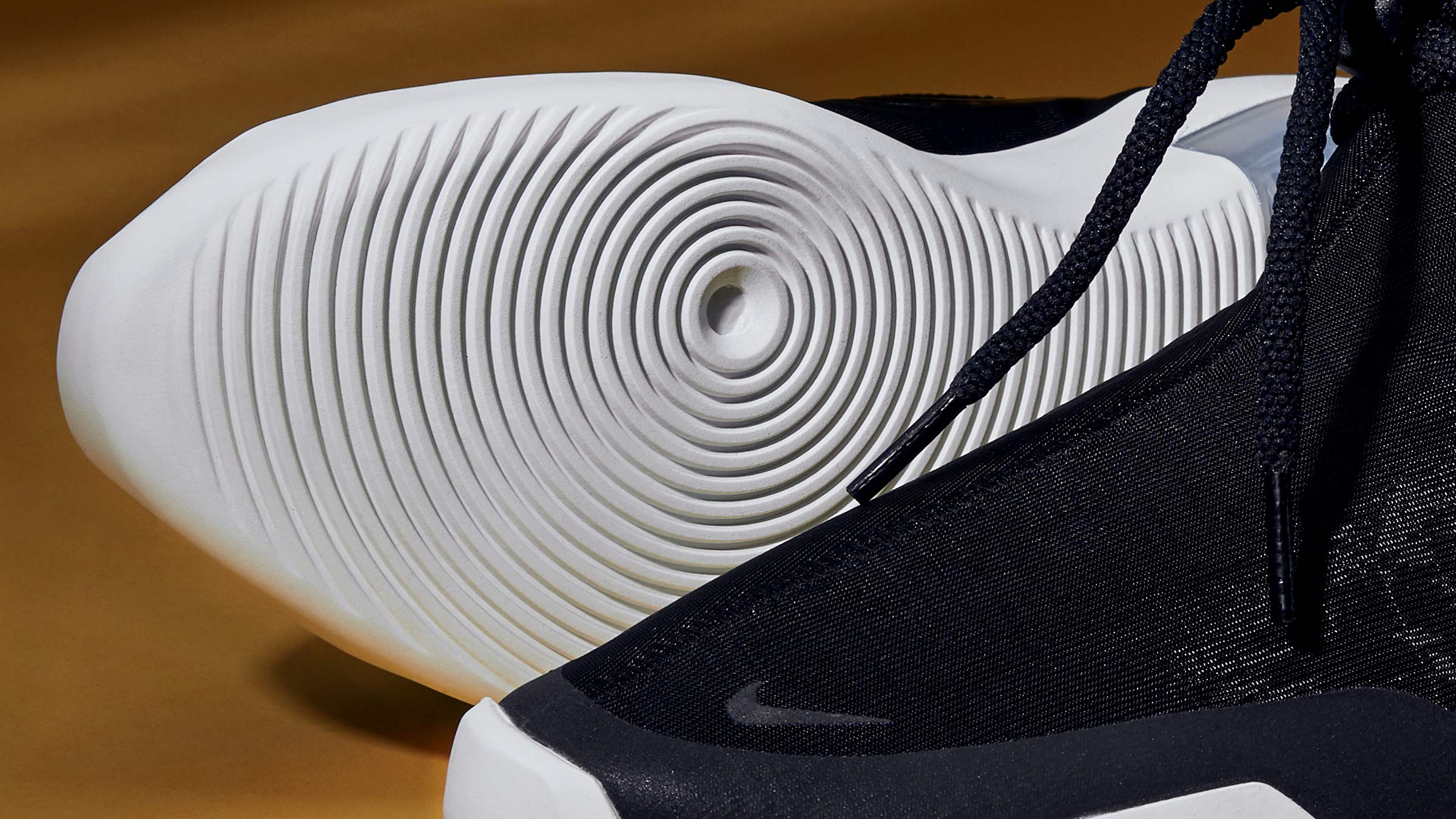 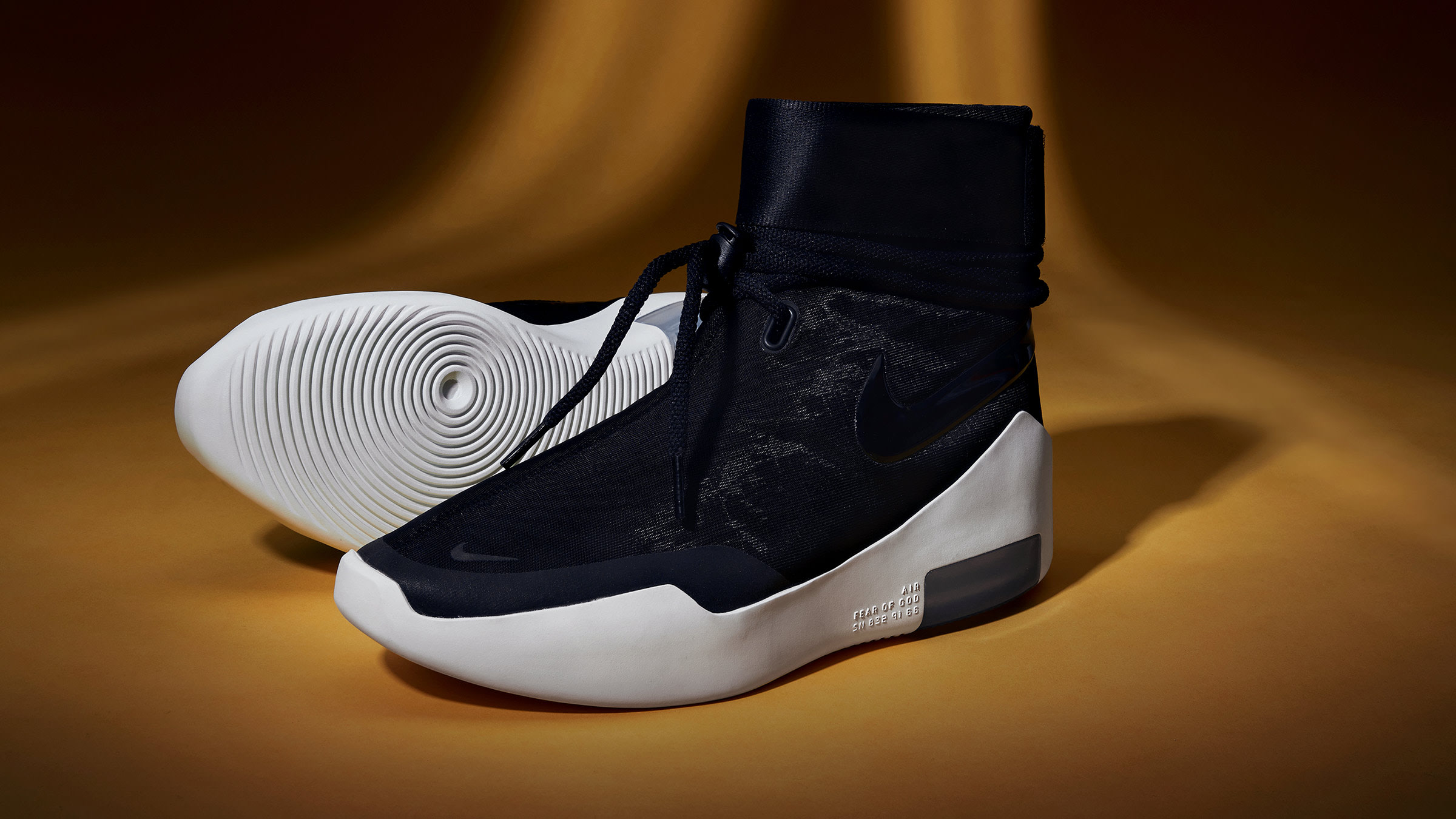 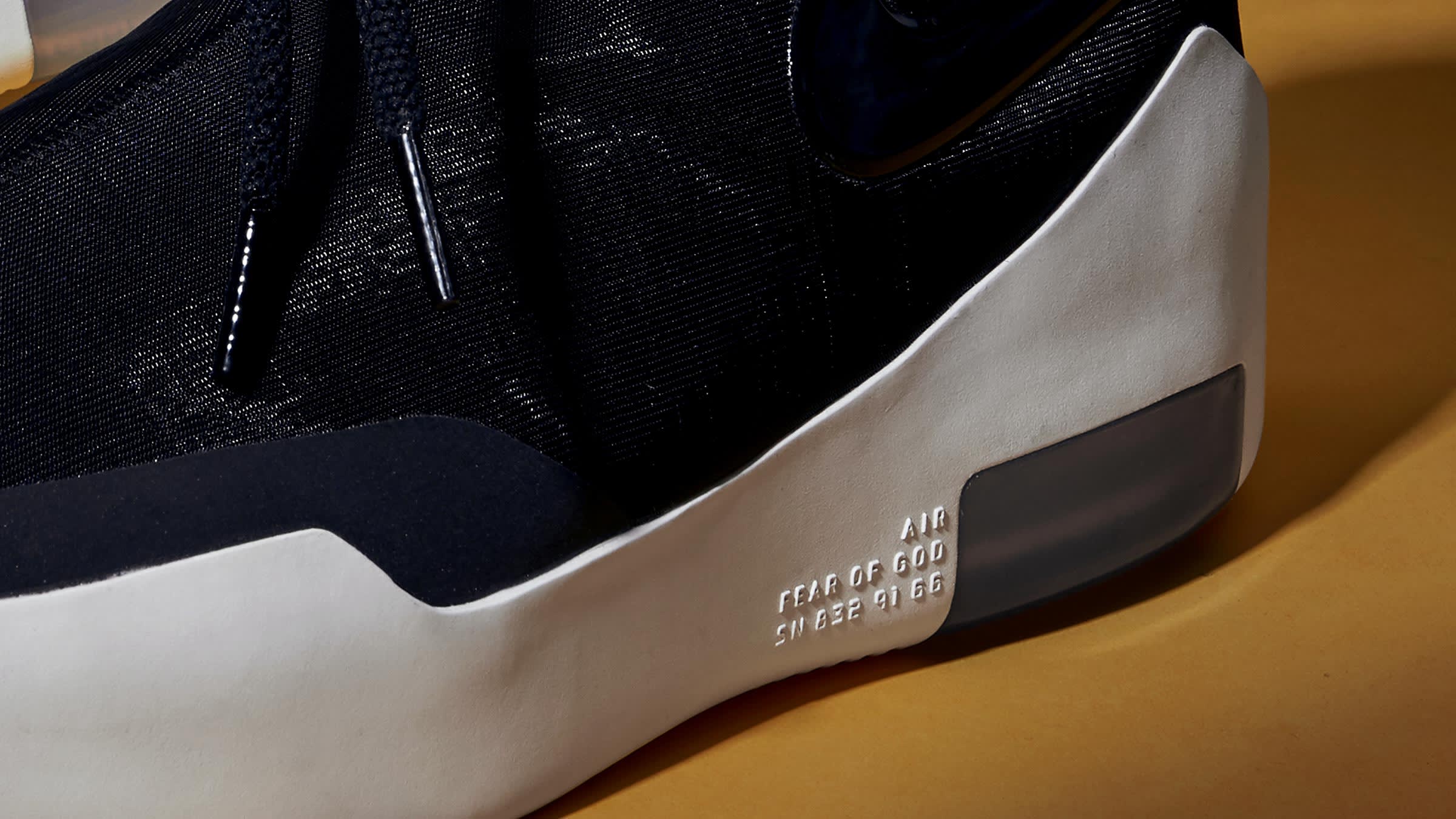 Evolved for a turn on the hardwood, Fear of God’s own Jerry Lorenzo continues to serve up a masterclass in Nike collaboration. Introducing the Air Shoot Around, Lorenzo focuses all attention on the sneaker itself – sticking to a stripped back aesthetic that highlights each feature perfectly.

Similar in design style to the Air FOG 1, the Air Shoot Around makes a more streamlined debut; hosting slick textile uppers complete with a concealed toggle lacing system and a locked-in Velcro ankle strap. Claiming its name from the players’ pre-game ‘shoot around’ where they’ll swap out their kicks before the whistle blows, the effortlessly cool hardwood silhouette performs both on and off court; bringing Zoom Air cushioning in the heel, while its smooth white sole completes the clean-cut icon.