A seasoned runner that saw its resurgence earlier this year 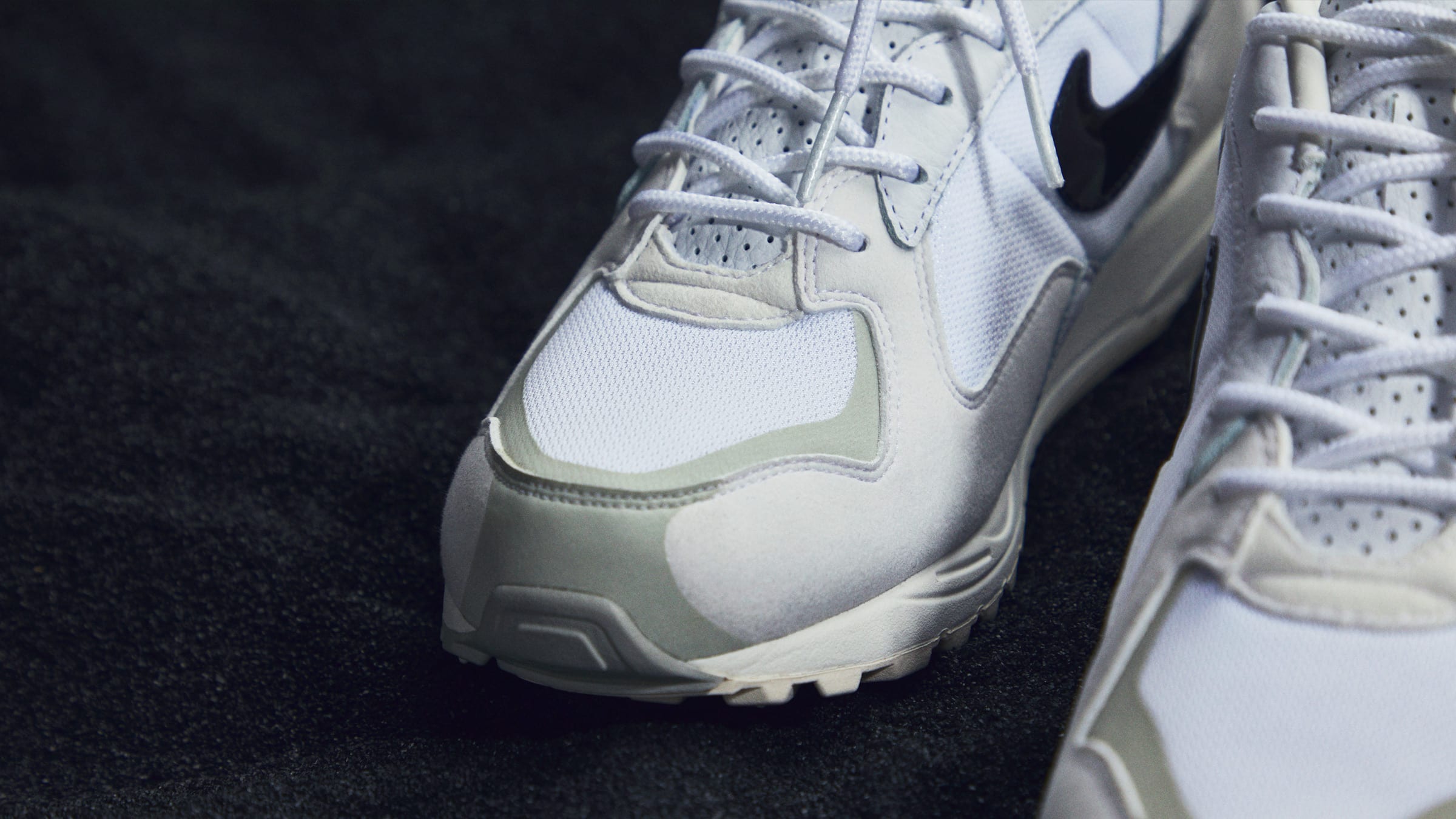 Resonating with the emotional element of sport, Fear of God’s own Jerry Lorenzo delves into Nike’s archives - resurfacing with the Air Skylon II in his grasp.

A seasoned runner that saw its resurgence earlier this year, the Skylon gets a hardwood overhaul from the LA-based designer, stepping foot onto unfamiliar territory with the rest of FOG’s basketball-inspired drop. A high-schooler in the ‘90s, Lorenzo remembers the feeling of a new pair of sneakers; he builds on this with the Skylon II, stripping back the usually colourful design with a cool black, white and silver palette to let the sneaker do the talking. Suede wraps over breathable mesh; accented with Nike’s Swoosh in shiny patent leathers, while encapsulated Air cushioning lies within – prepped to go against the court’s finest with modern technology lying in wake. 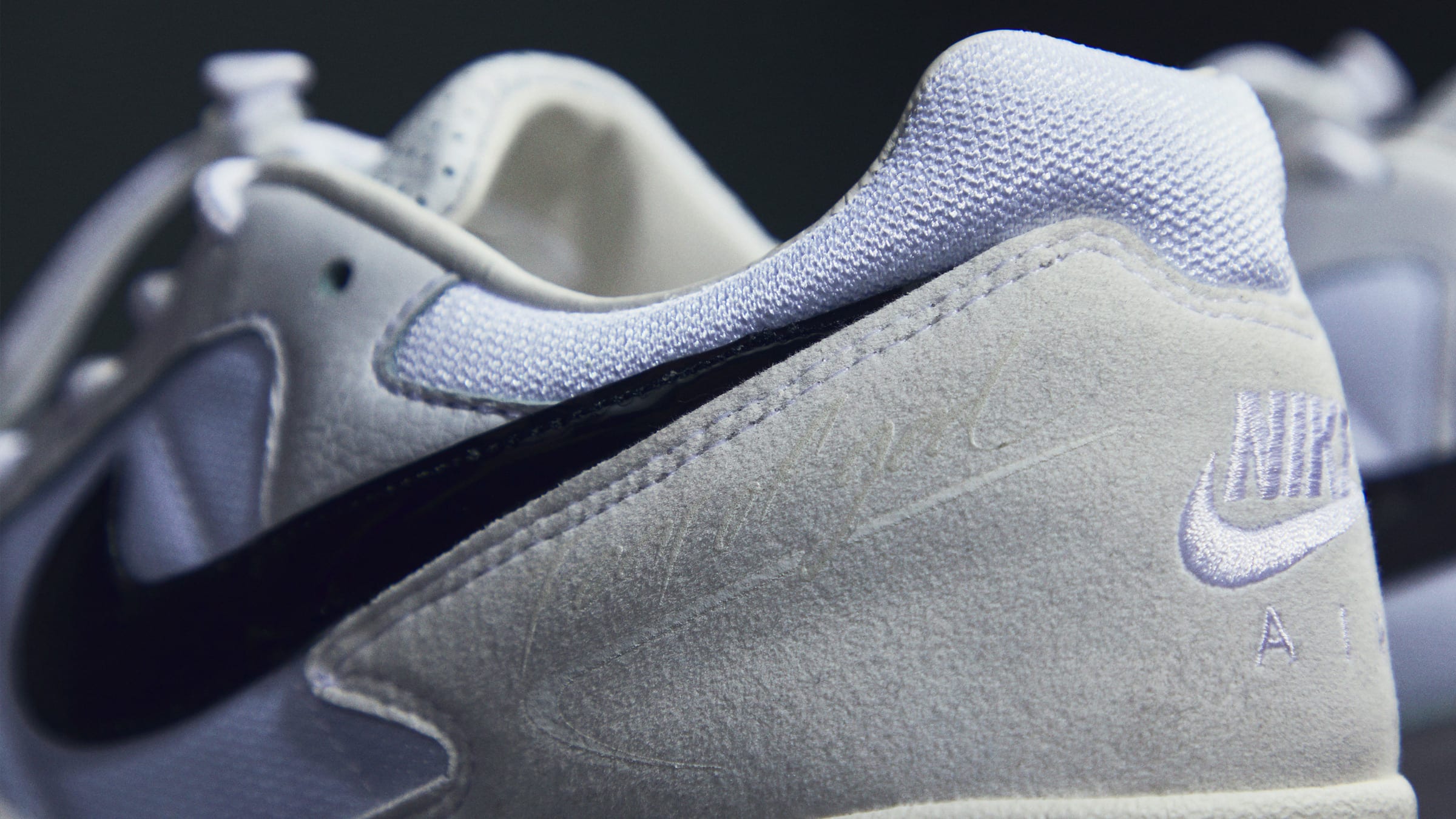