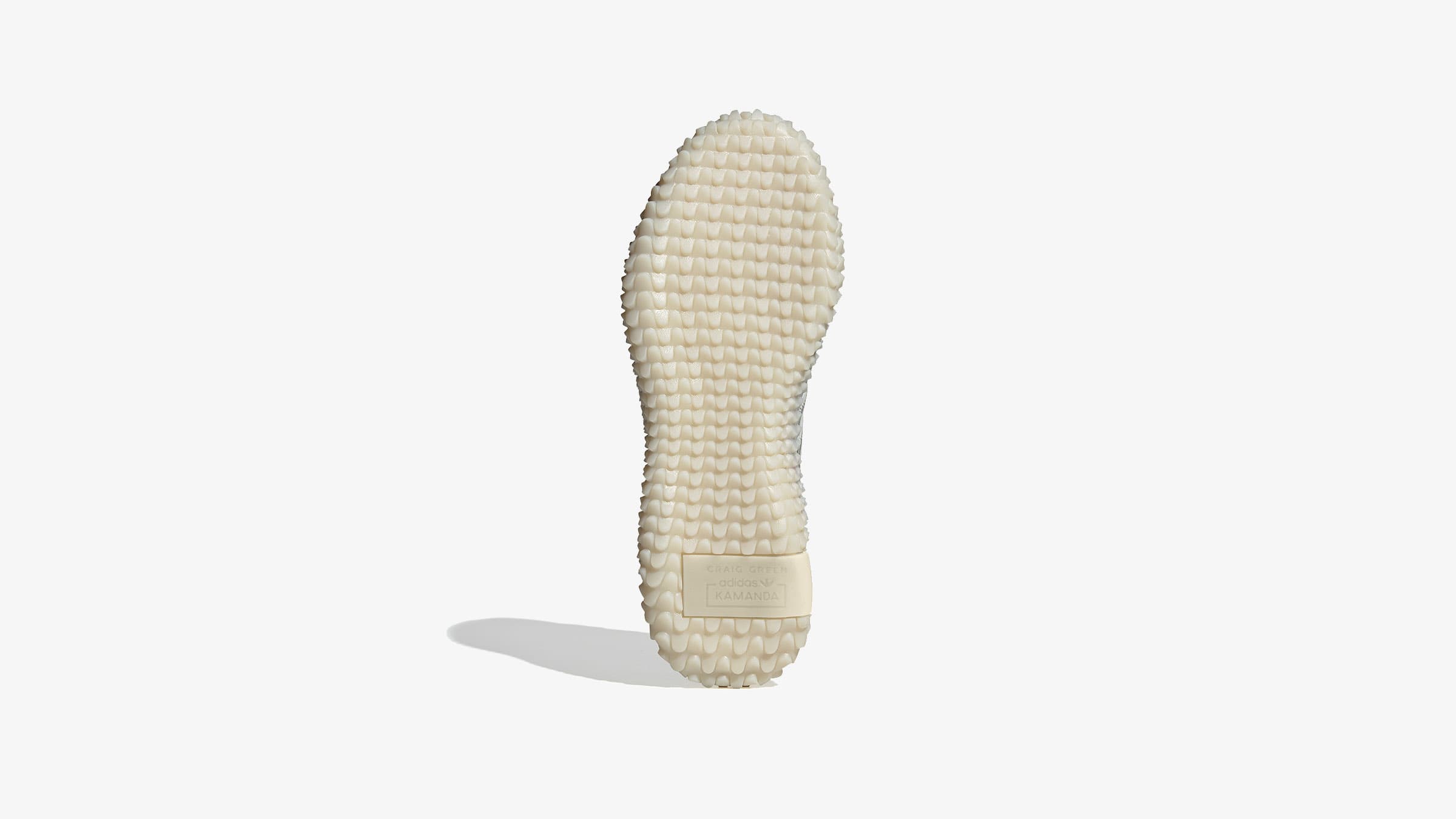 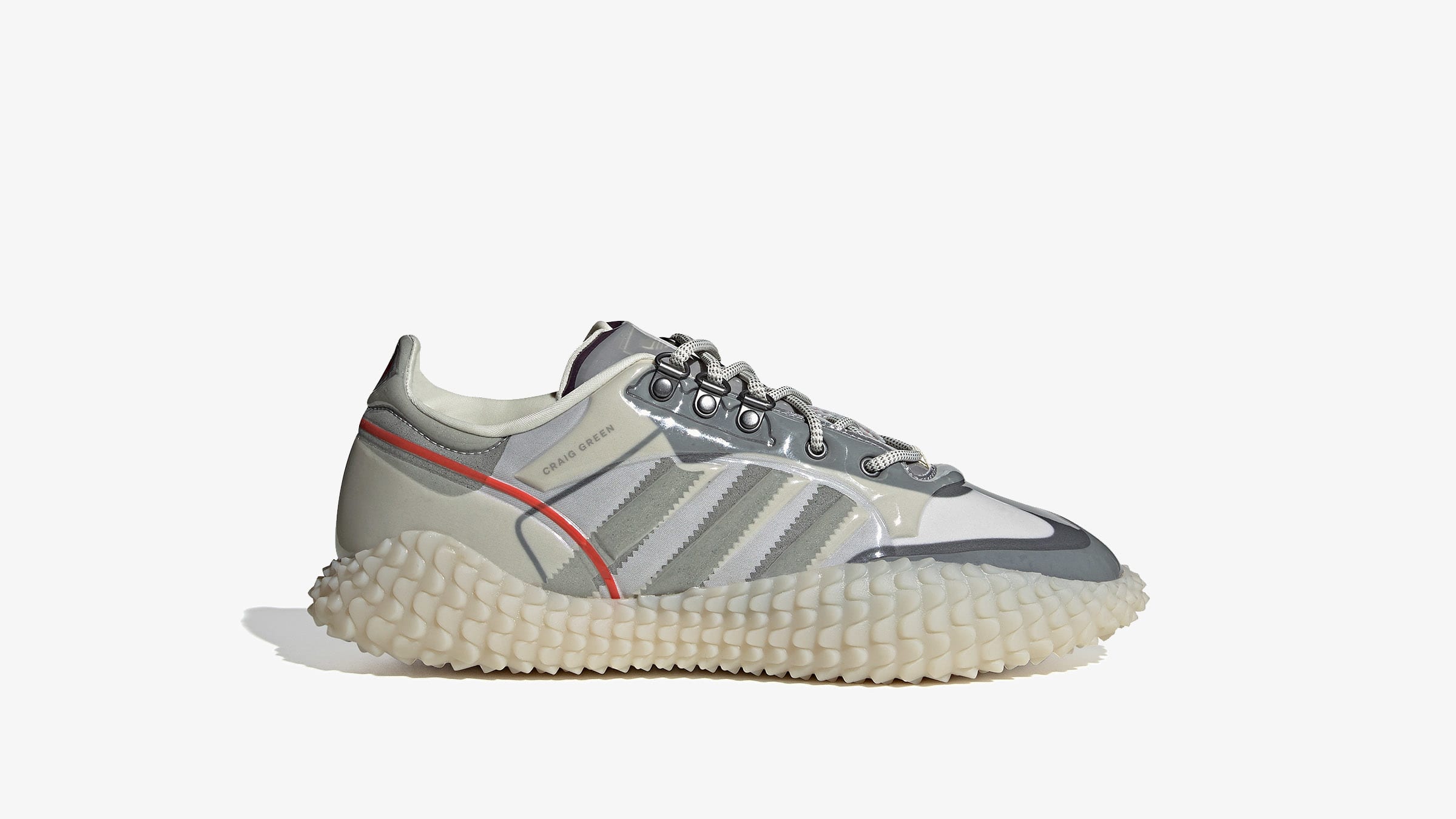 adidas and Craig Green partner once again, celebrating the history of the sportswear stalwart and two of its iconic models, the Boston Super and Samba. The second collection from the two, it’s all about “experimenting with elements of the past to create new forms” and nowhere is that clearer than with this cream white Polta AKH. The upper is where those two iconic models collide – there’s doubled up sidewall branding, each varying in both finish and angle, and a striking red stripe that cups the heel just like the one present on the OG Boston Super. Unusual for the German label, however, is the transparent layer across the top. It’s an inclusion that Green calls the “ghost layer” and it creates a skin-like effect to recall the theme of anatomy with which he’s synonymous. A textured Kamanda sole adds a final terrace-inspired touch to finish. 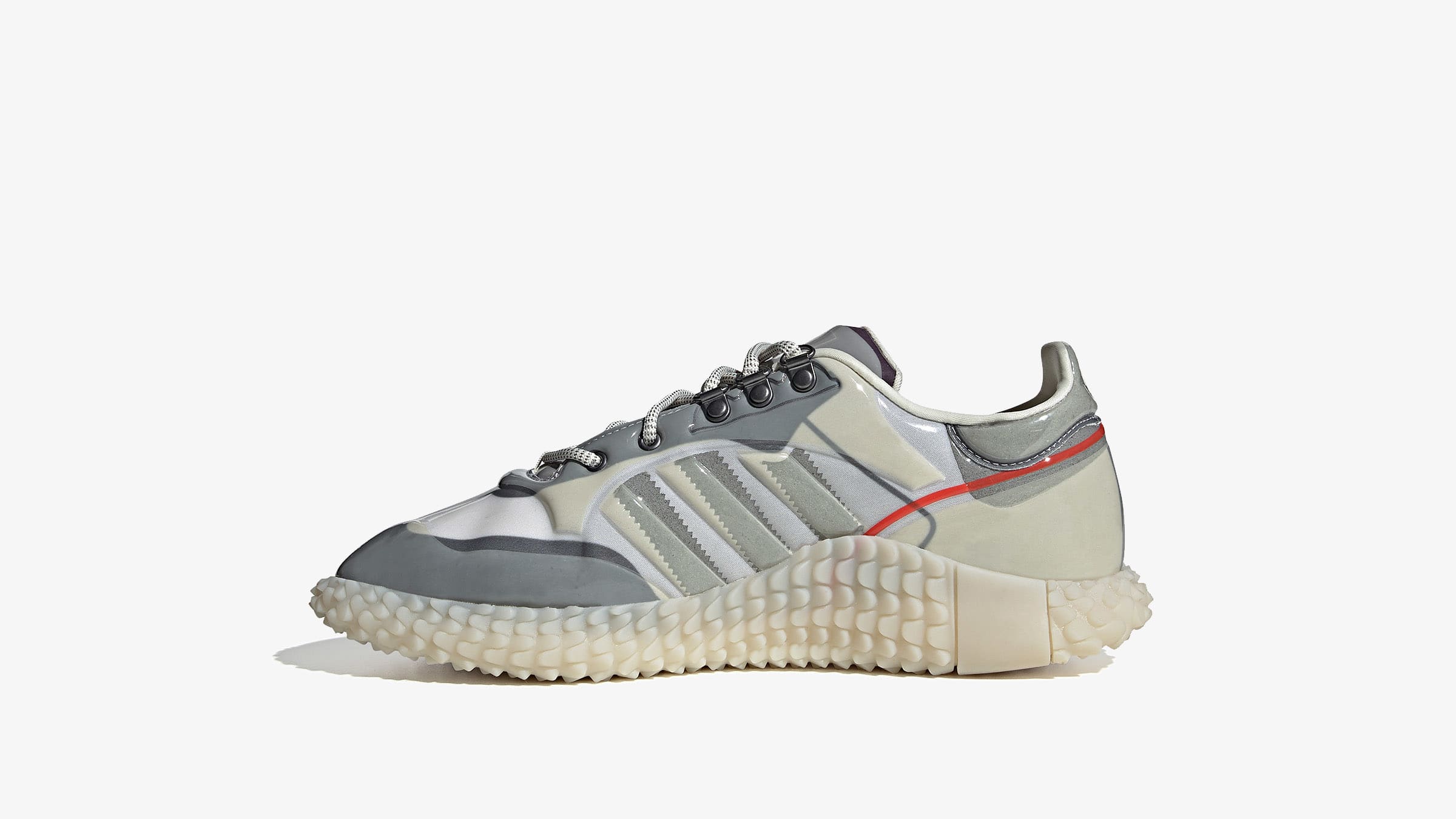