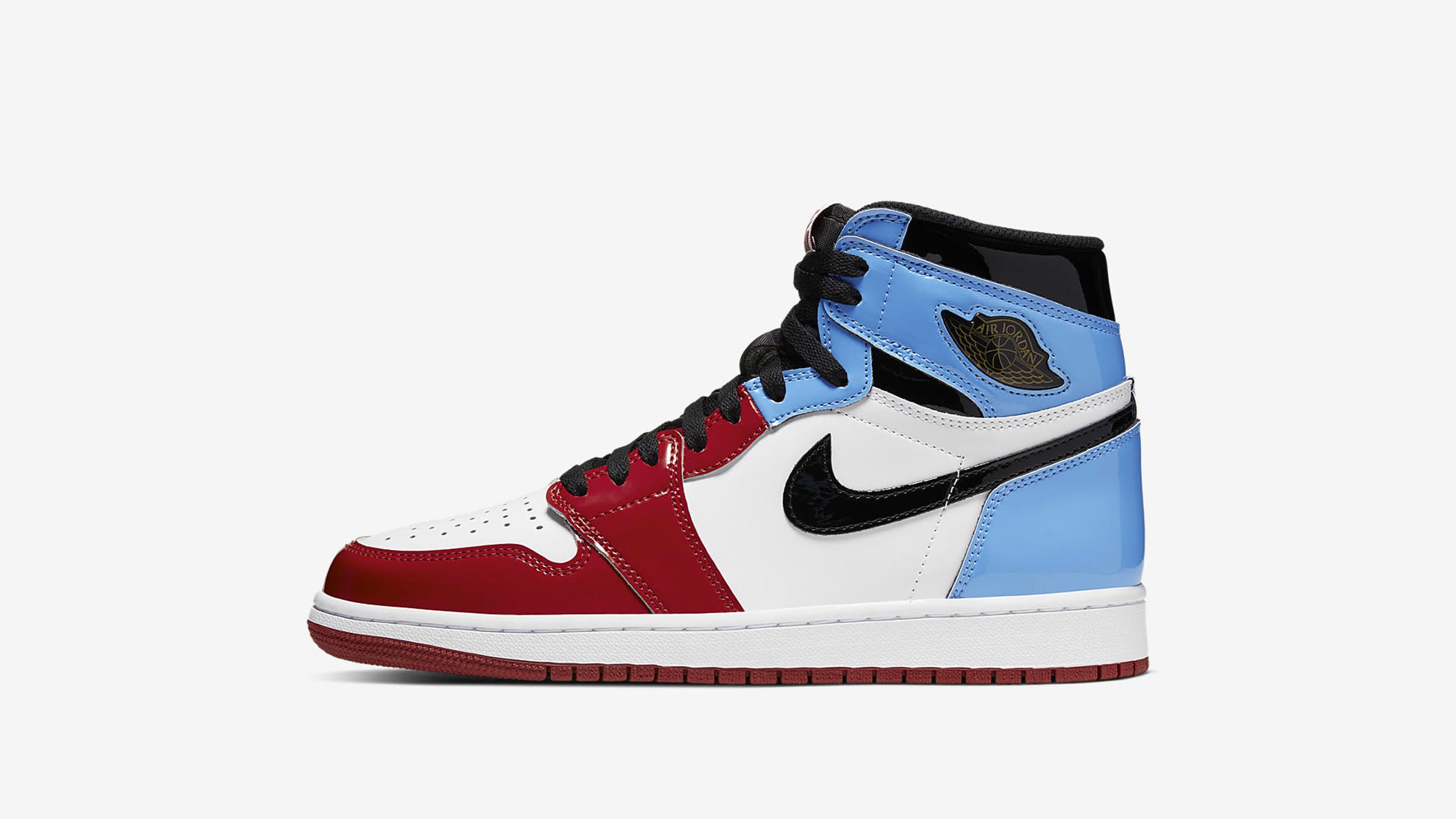 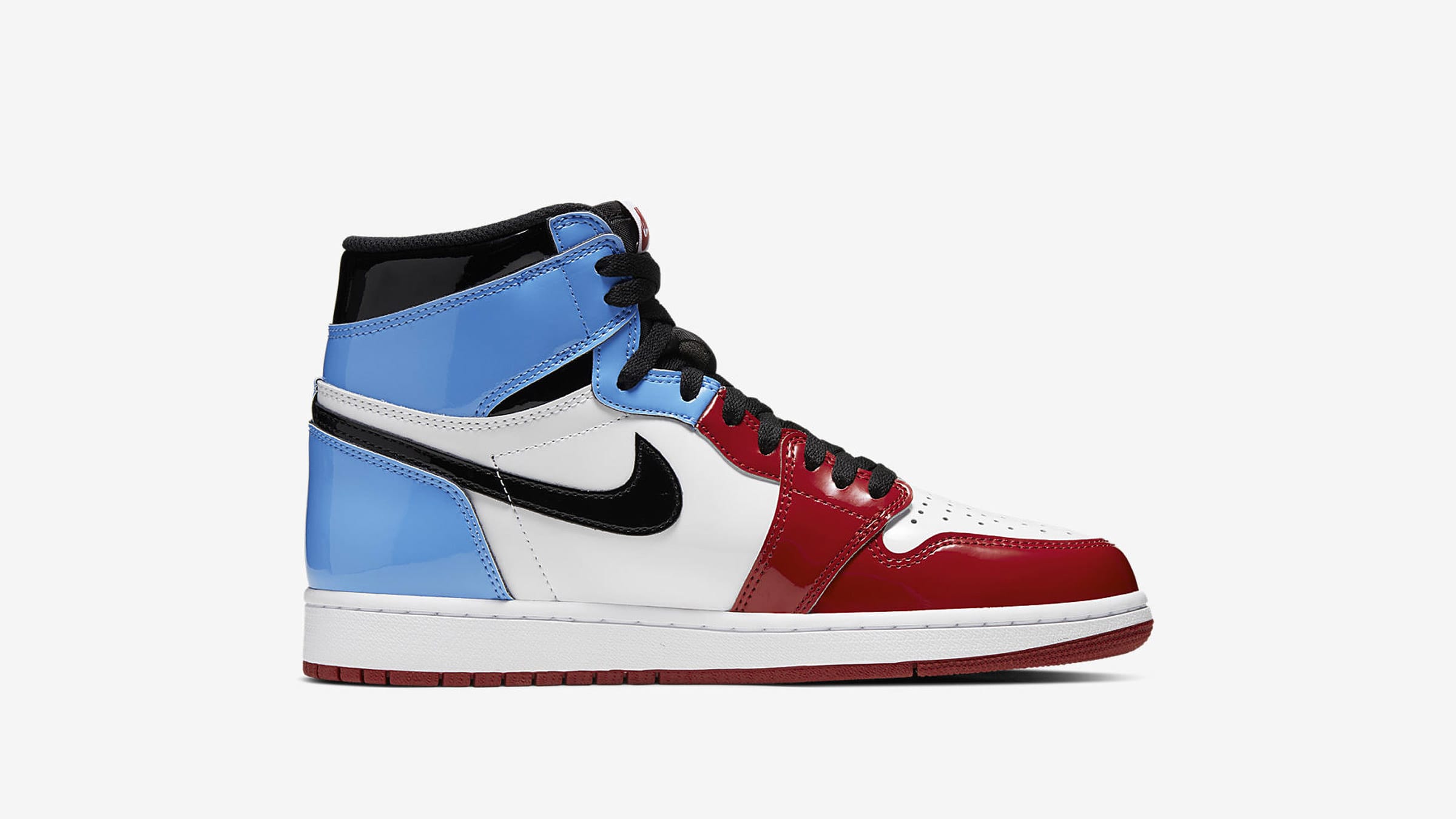 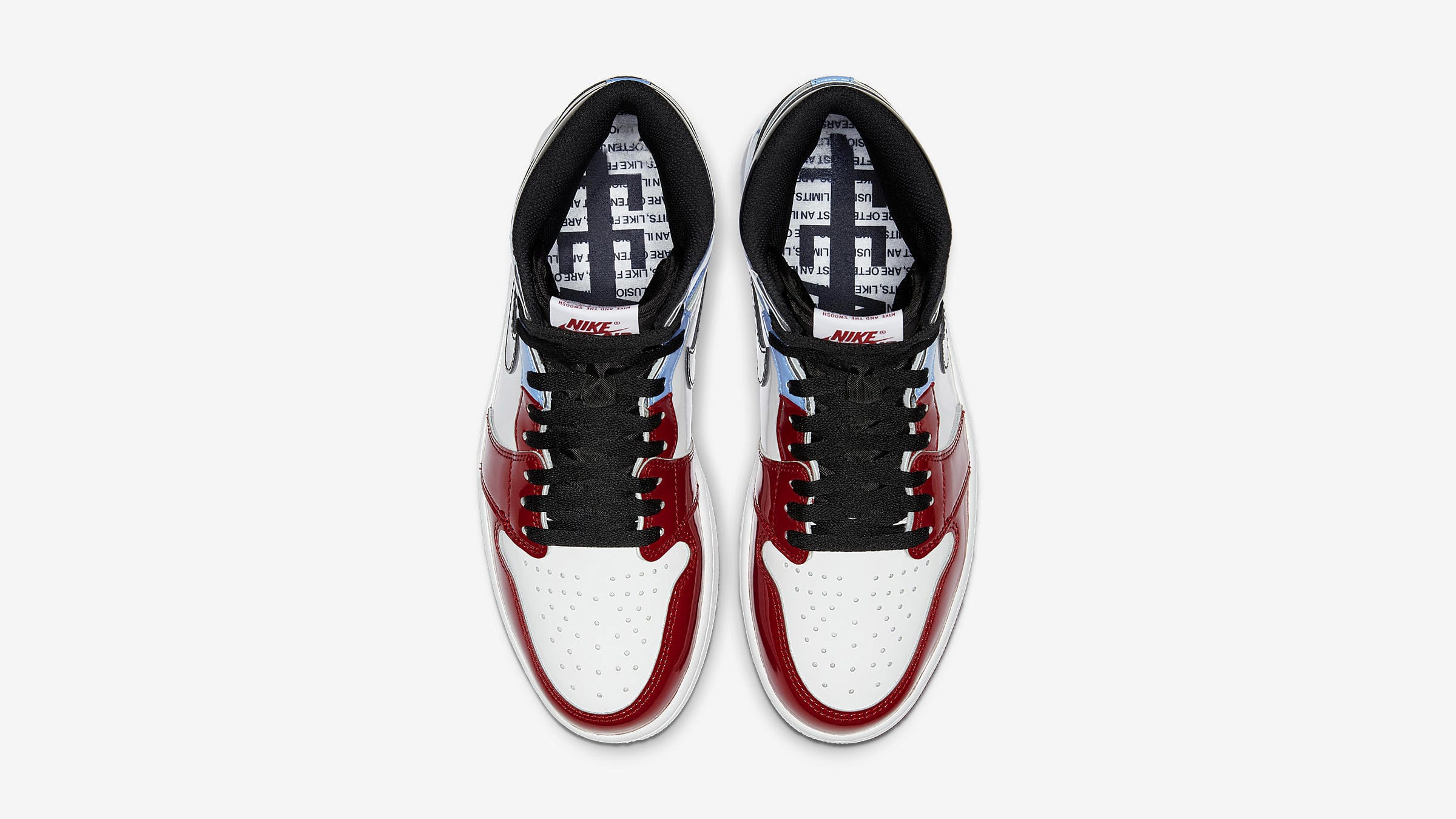 Combining the colours of his alma mater and his six-time championship winning NBA team, the Air Jordan 1 Fearless is an homage to the accolade-filled career of His Airness, Michael Jordan.

Delivered in celebration of the 10th anniversary of his Hall of Fame induction speech, it’s only right that it pays tribute to the college team that shaped greatness and the NBA team that unleashed it. Constructed from glossy patent leather, it features distinctive colour blocking – sitting Bull’s varsity red to the toe and UNC blue to the heel – and black to both the Swoosh and Wings branding, with a quote from MJ's induction speech, “Limits, like fear, are often just an illusion”, repeated across the insole as a final nod to his legacy. 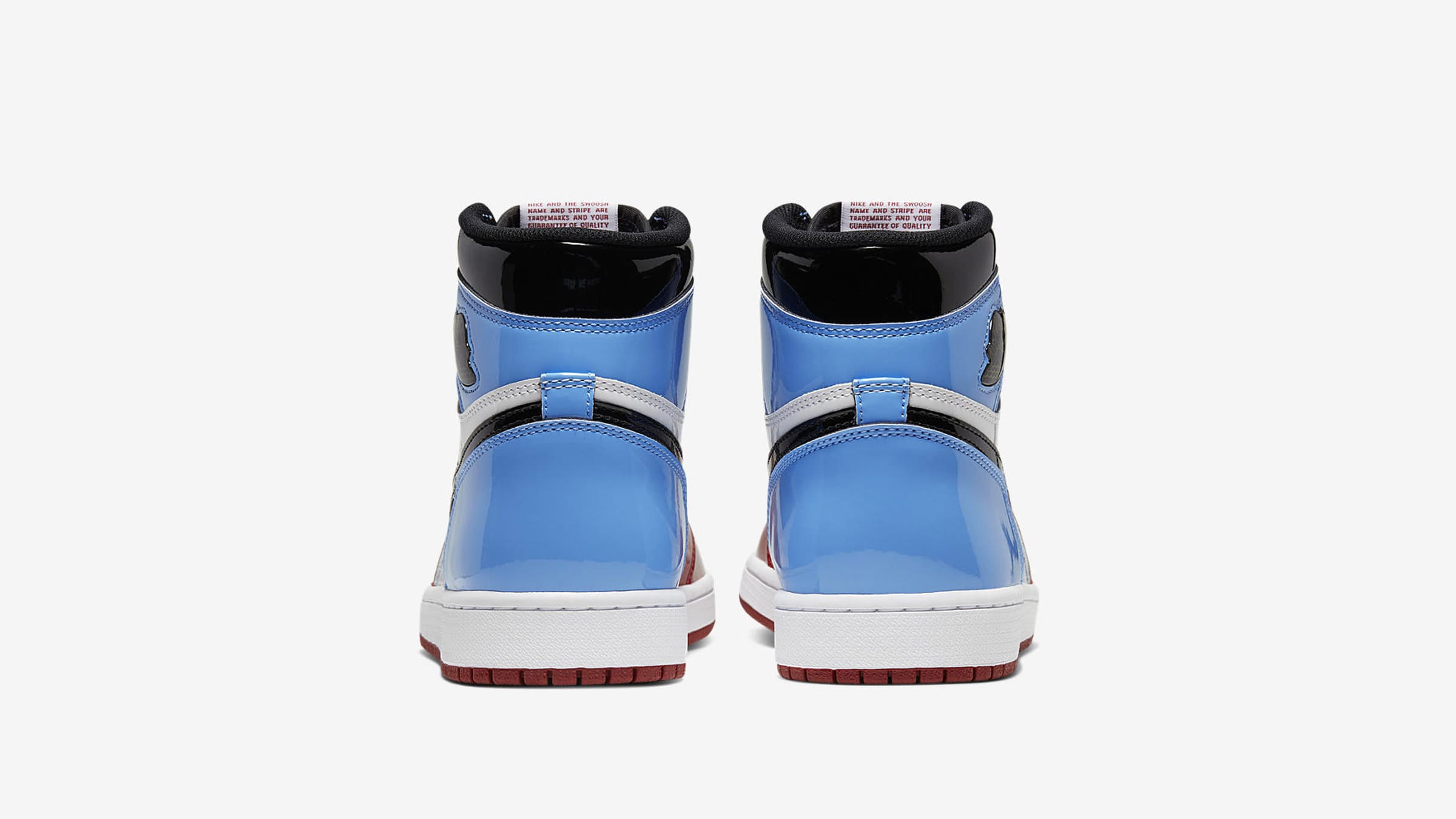 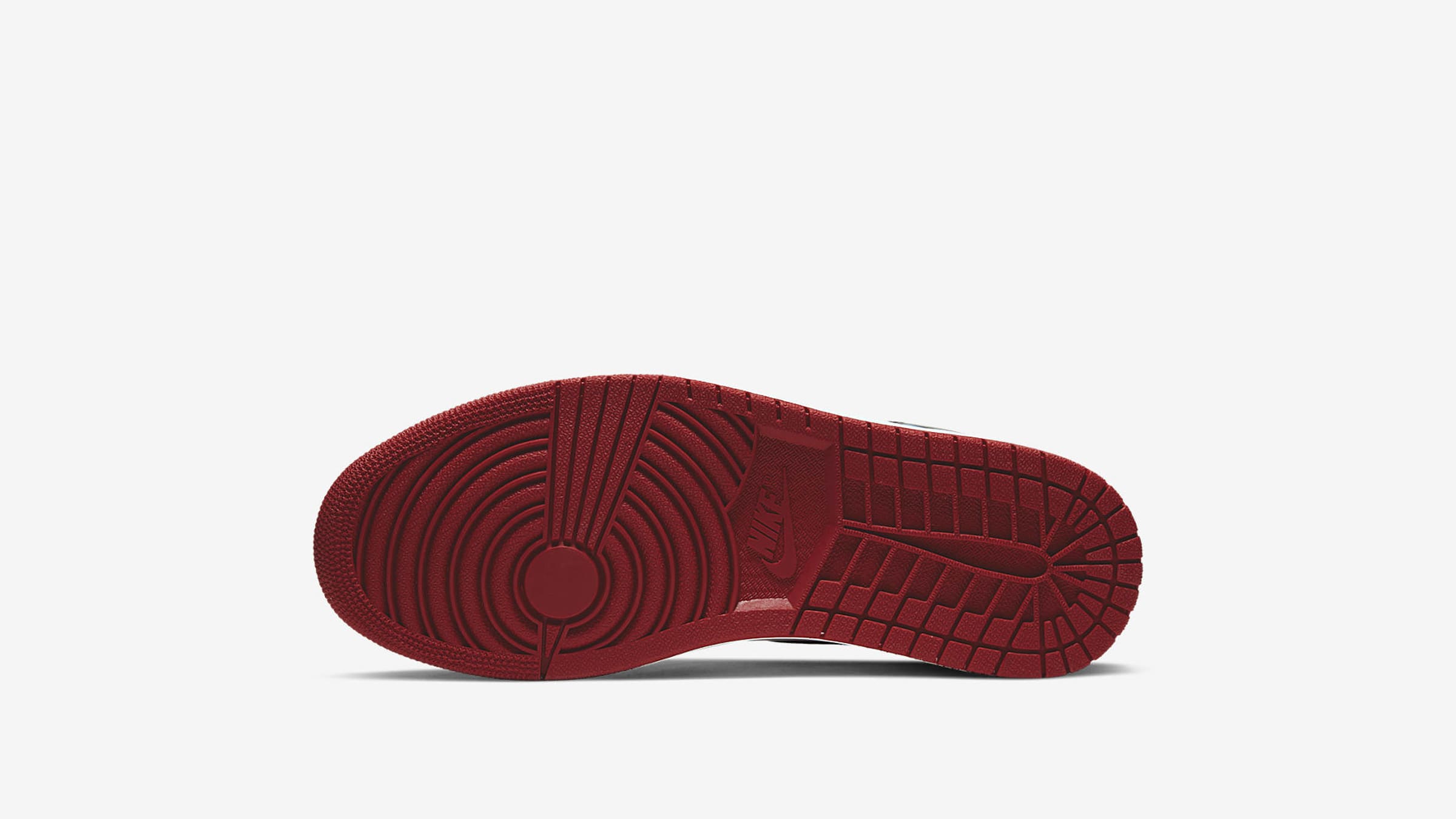