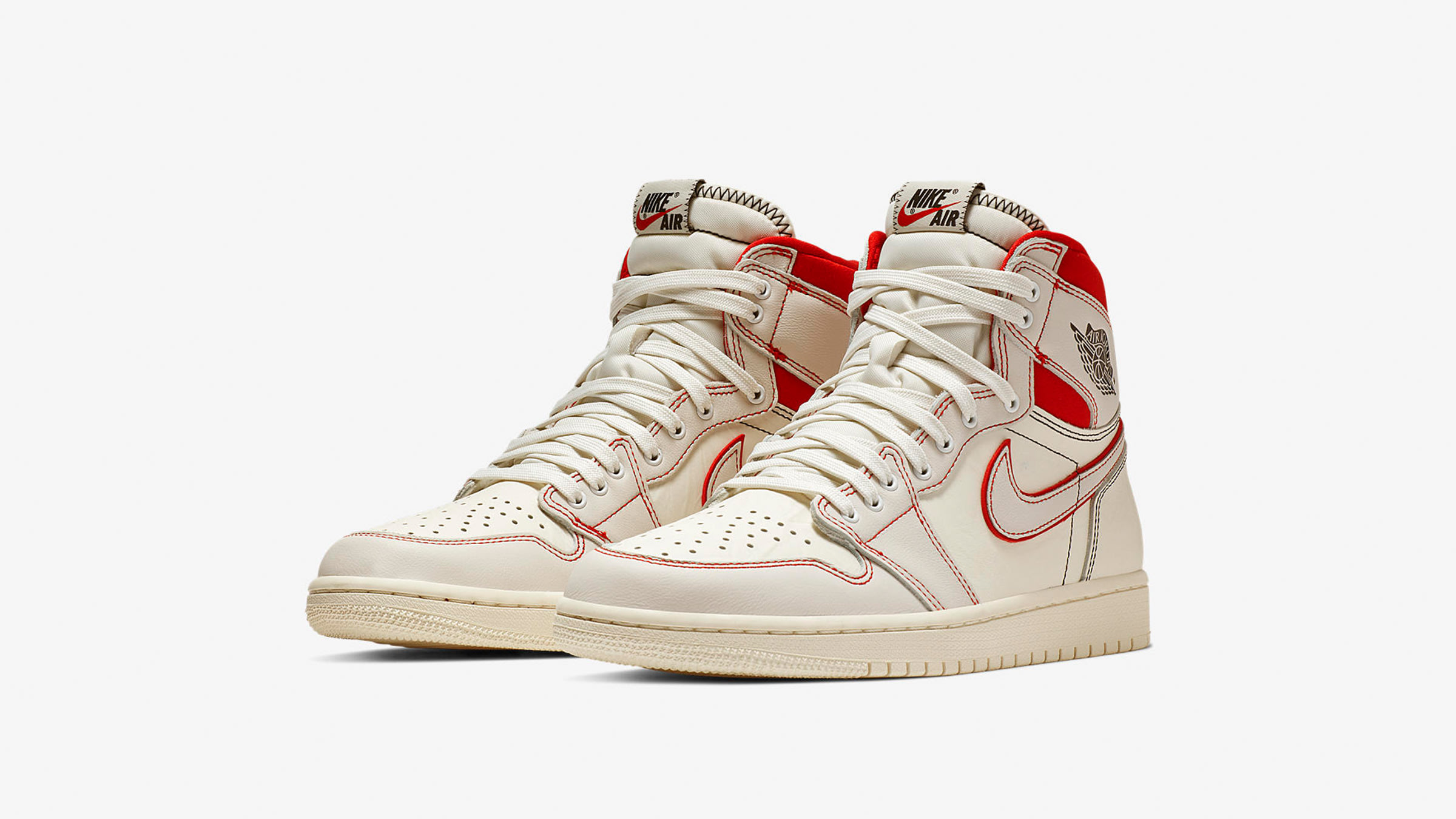 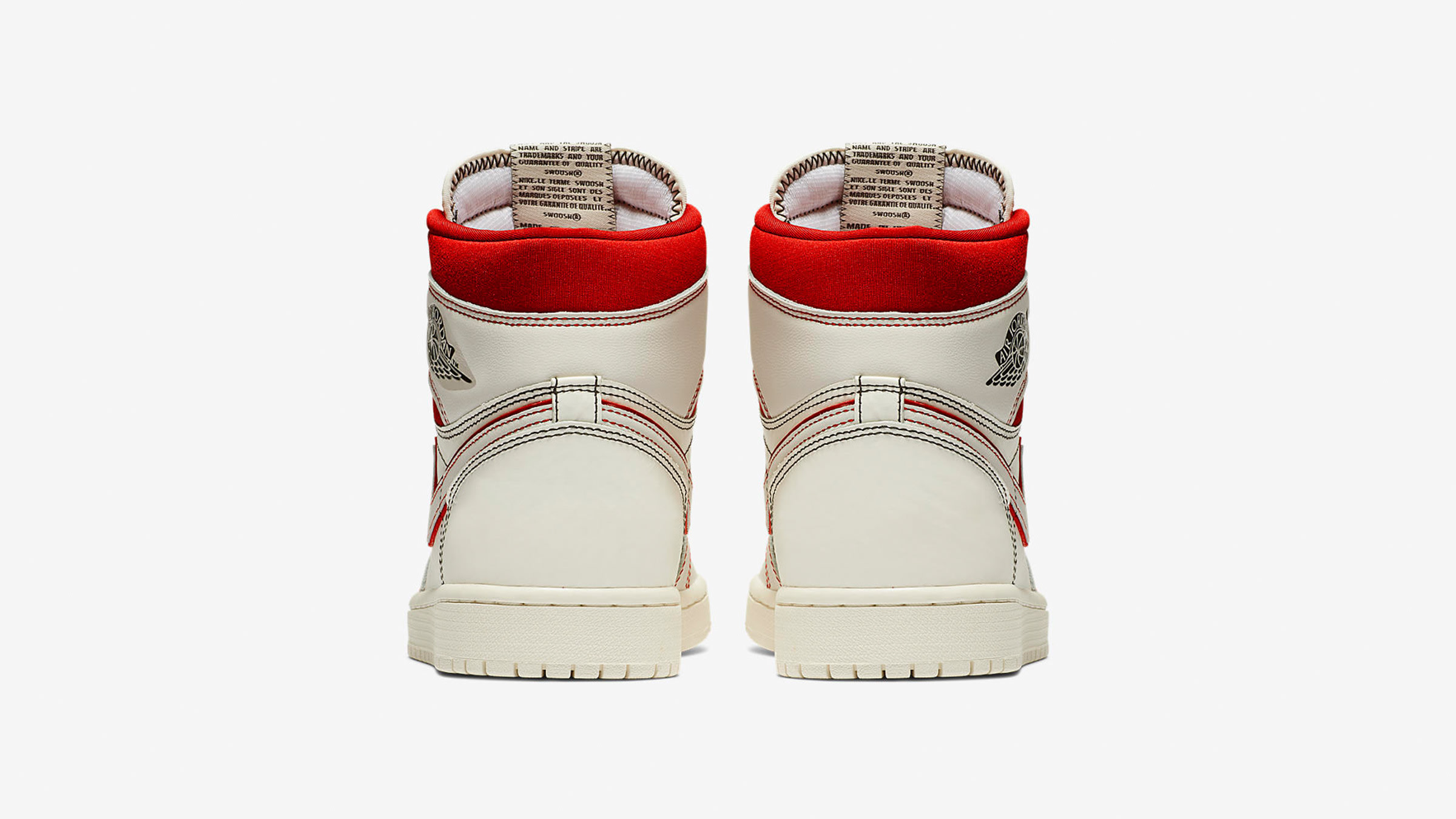 Rising above its successors, the Air Jordan 1 has been a game-changer and championship winner since it made its debut back in 1985.

A “Phantom” release taking it back to the origin of flight, this AJ1’s “sail” dressing pays homage to the banned colourway in its stitching, with red detailing outlined on the Swoosh and ankle collar. A retro-inspired Nike Air logo on the tongue tab recalls the sneaker’s roots on the hardwood, capturing the imagination of fans worldwide once again. Ready for take-off, who said man was not meant to fly?. 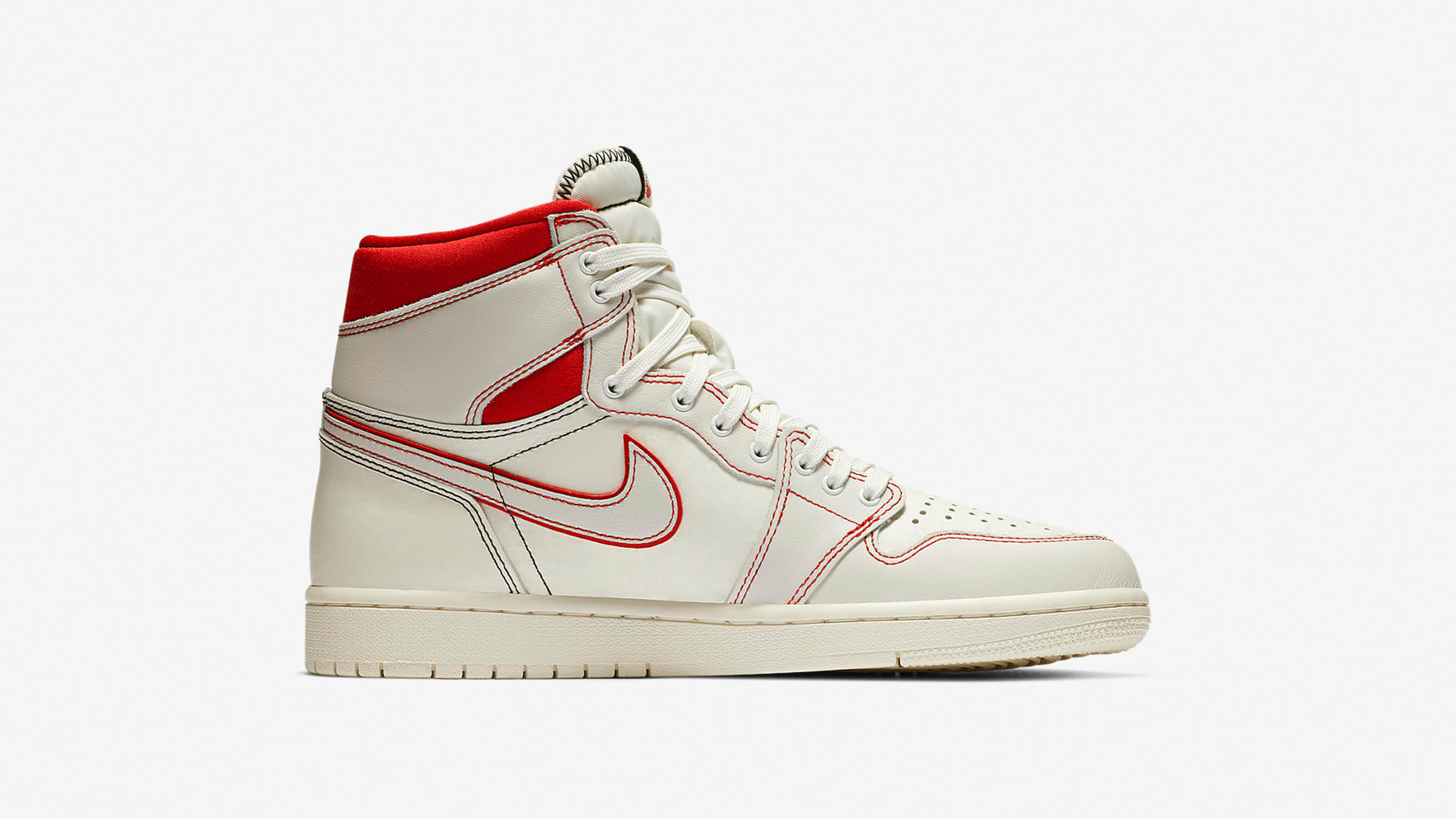 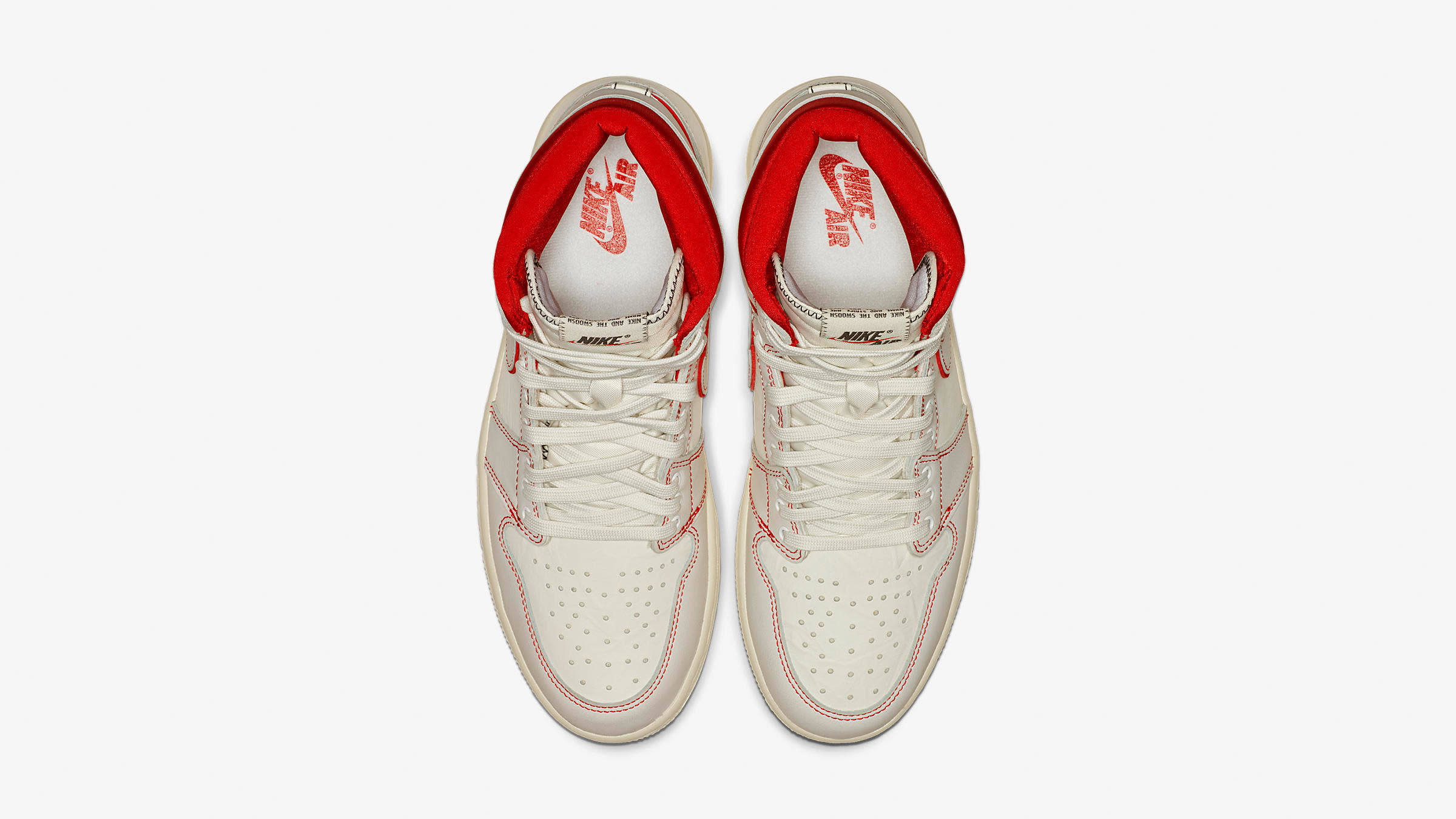