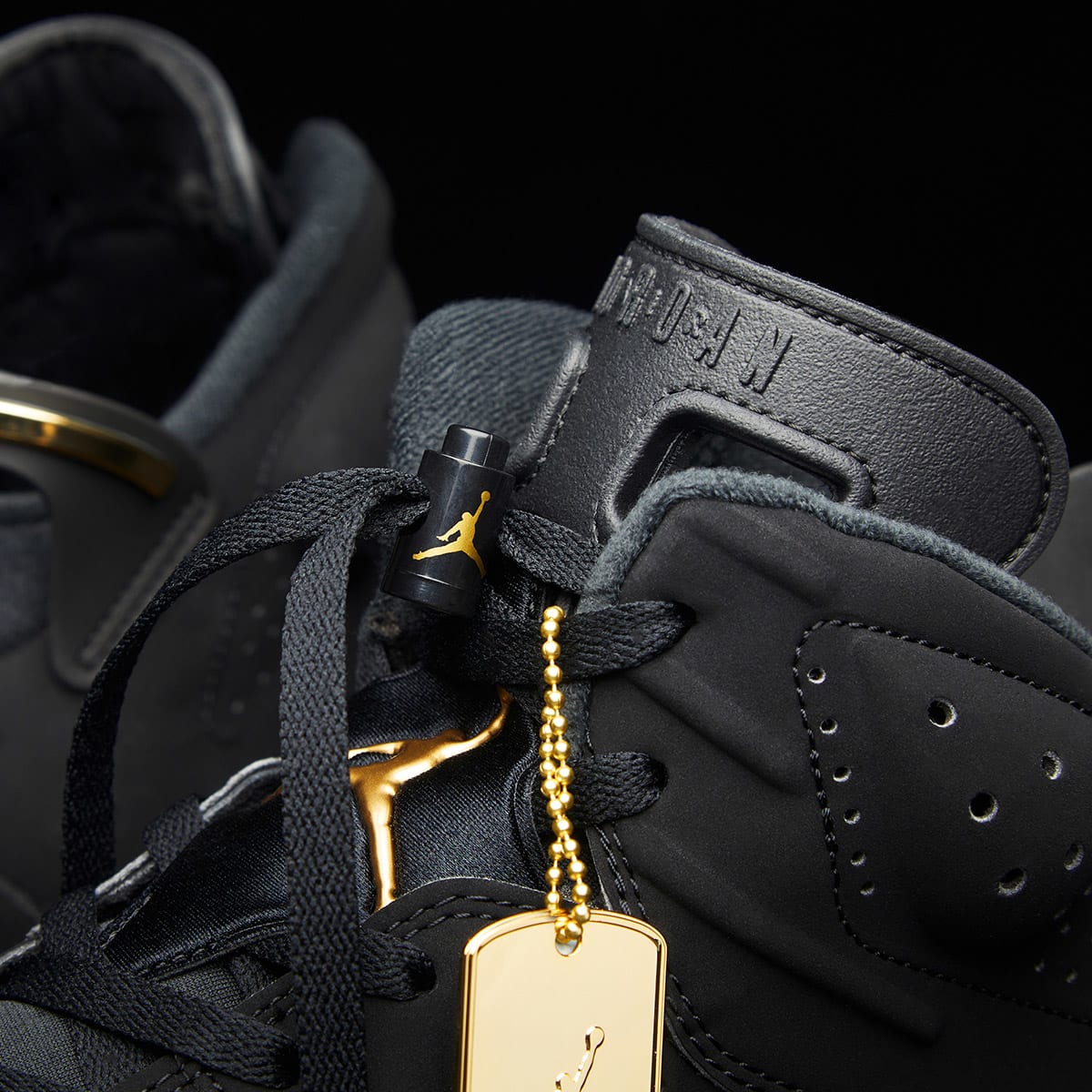 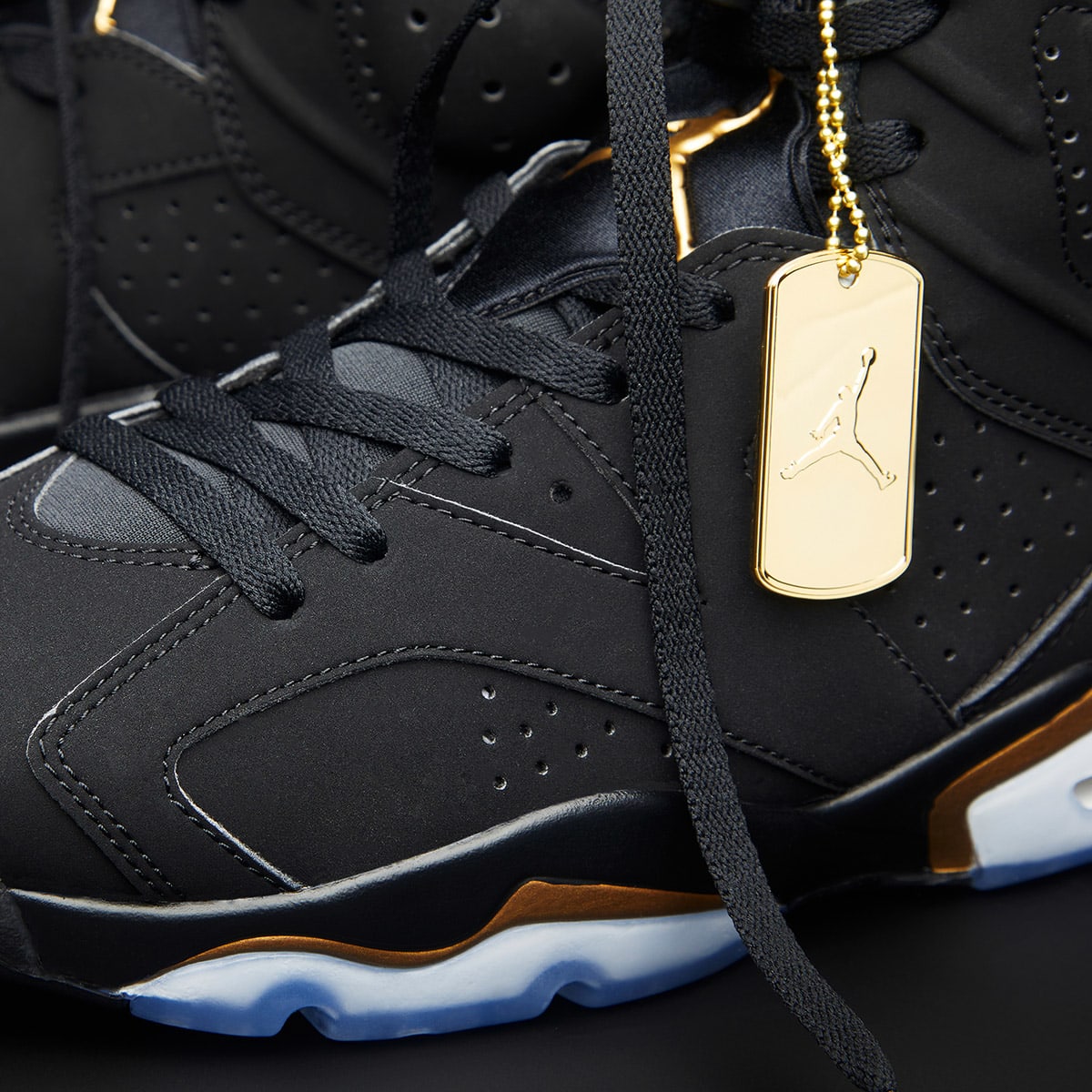 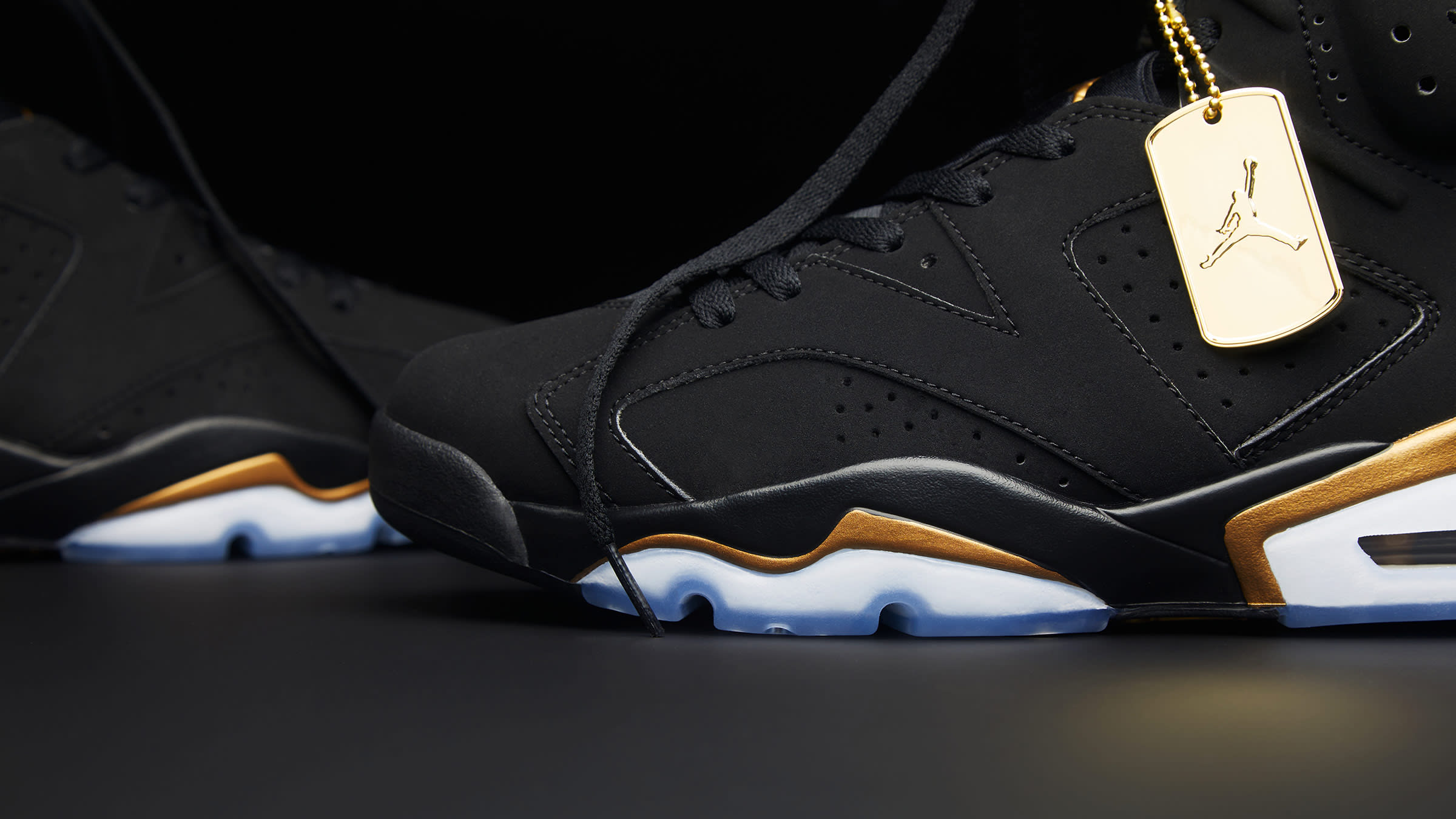 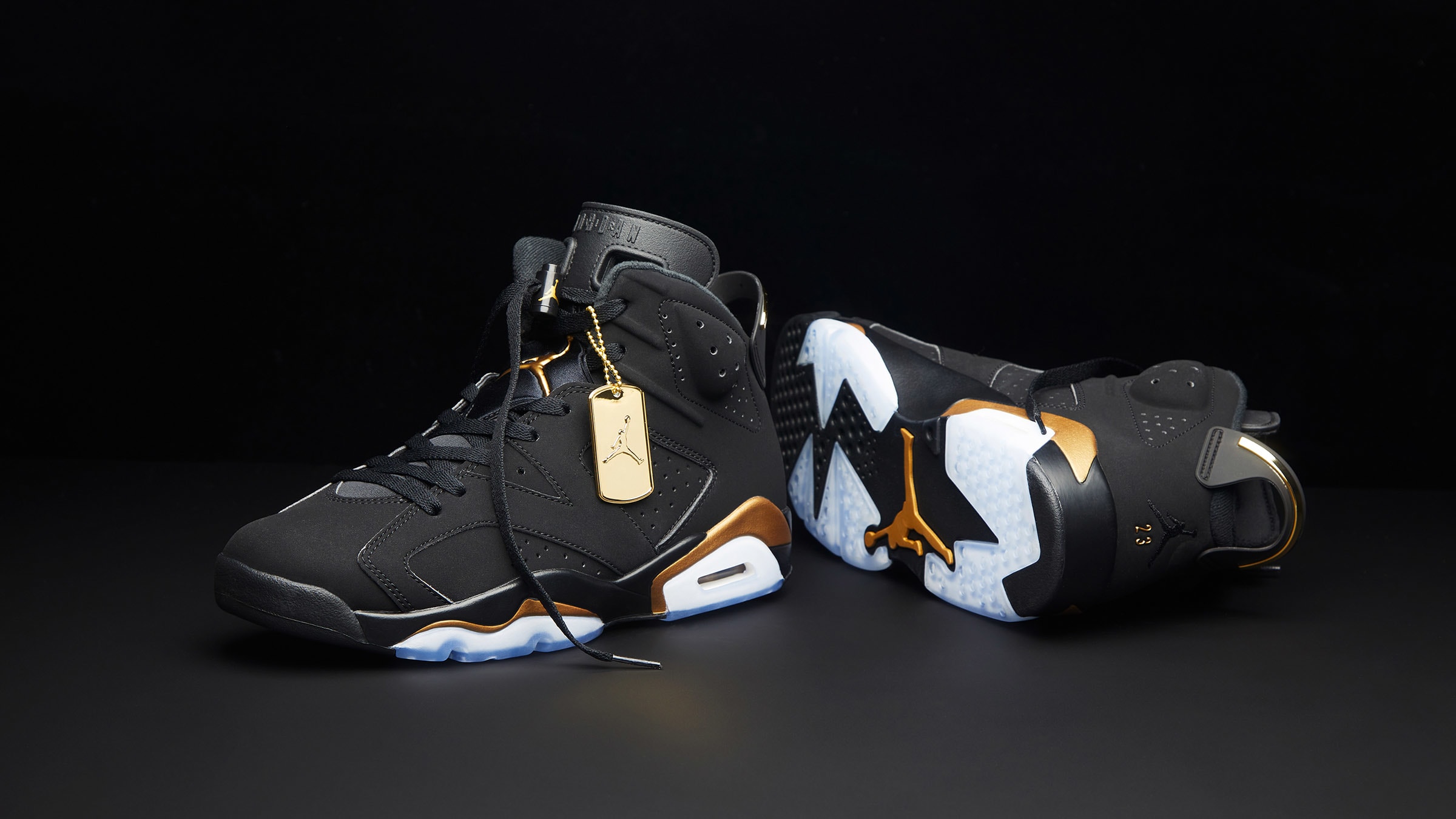 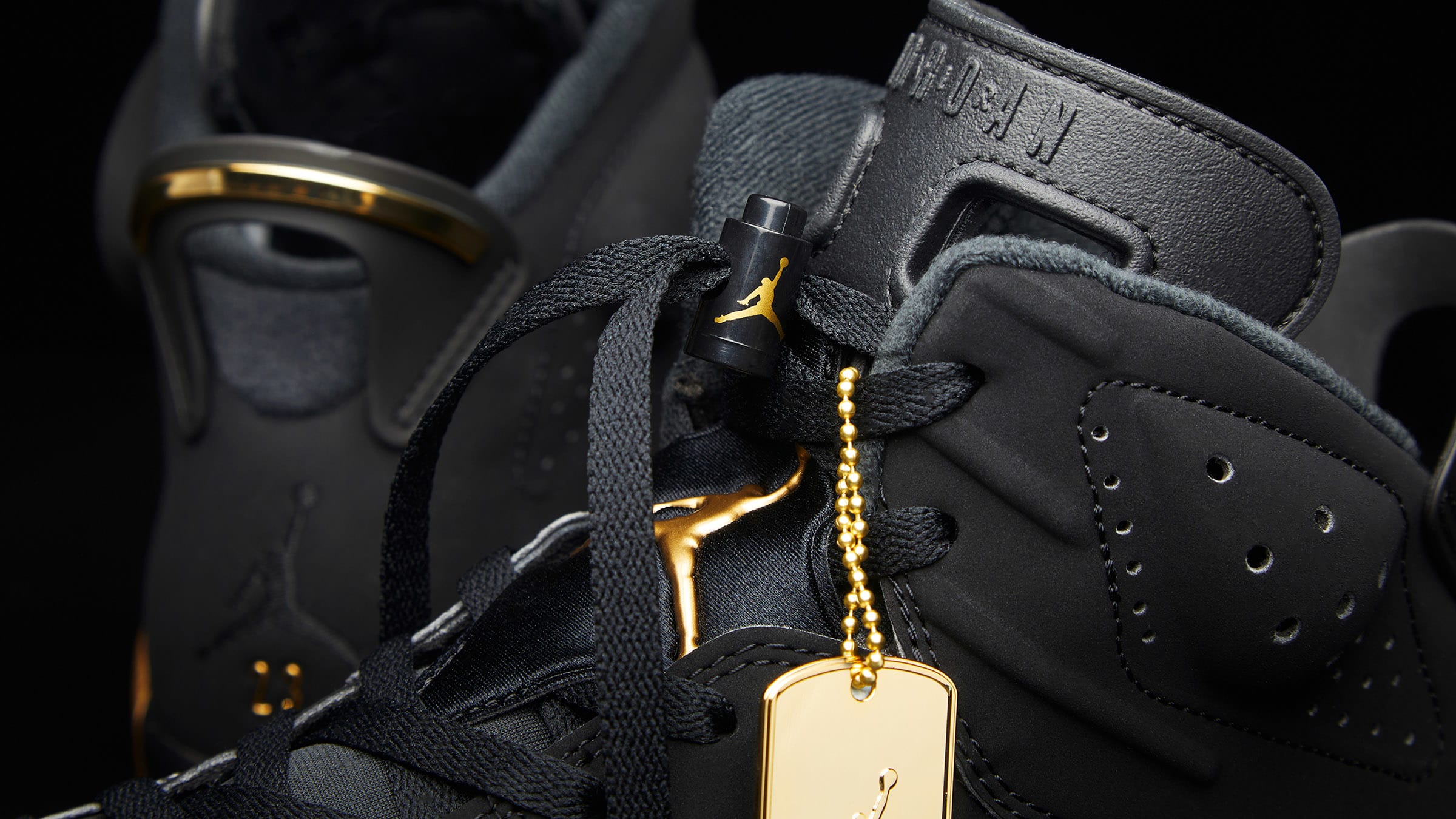 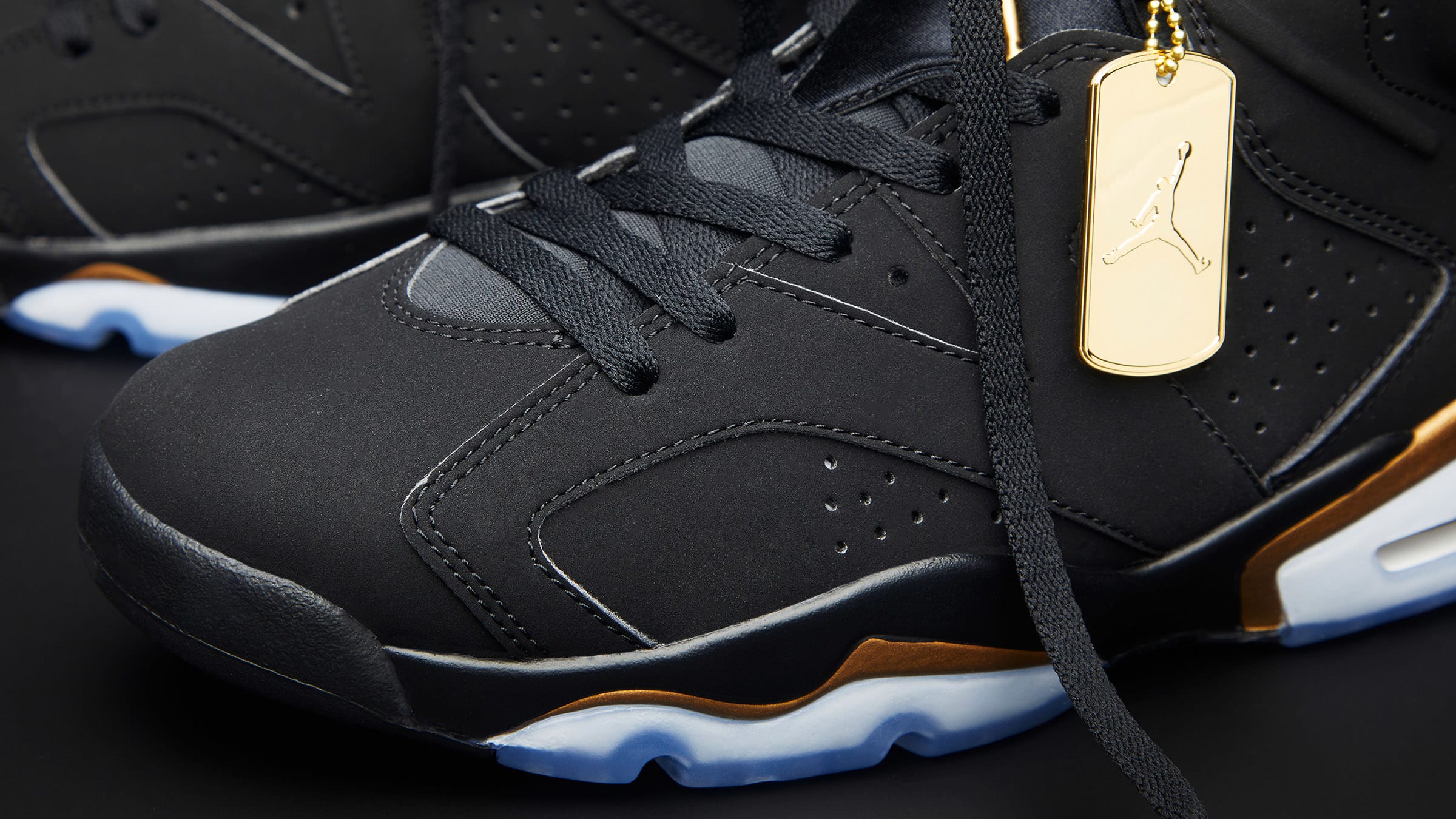 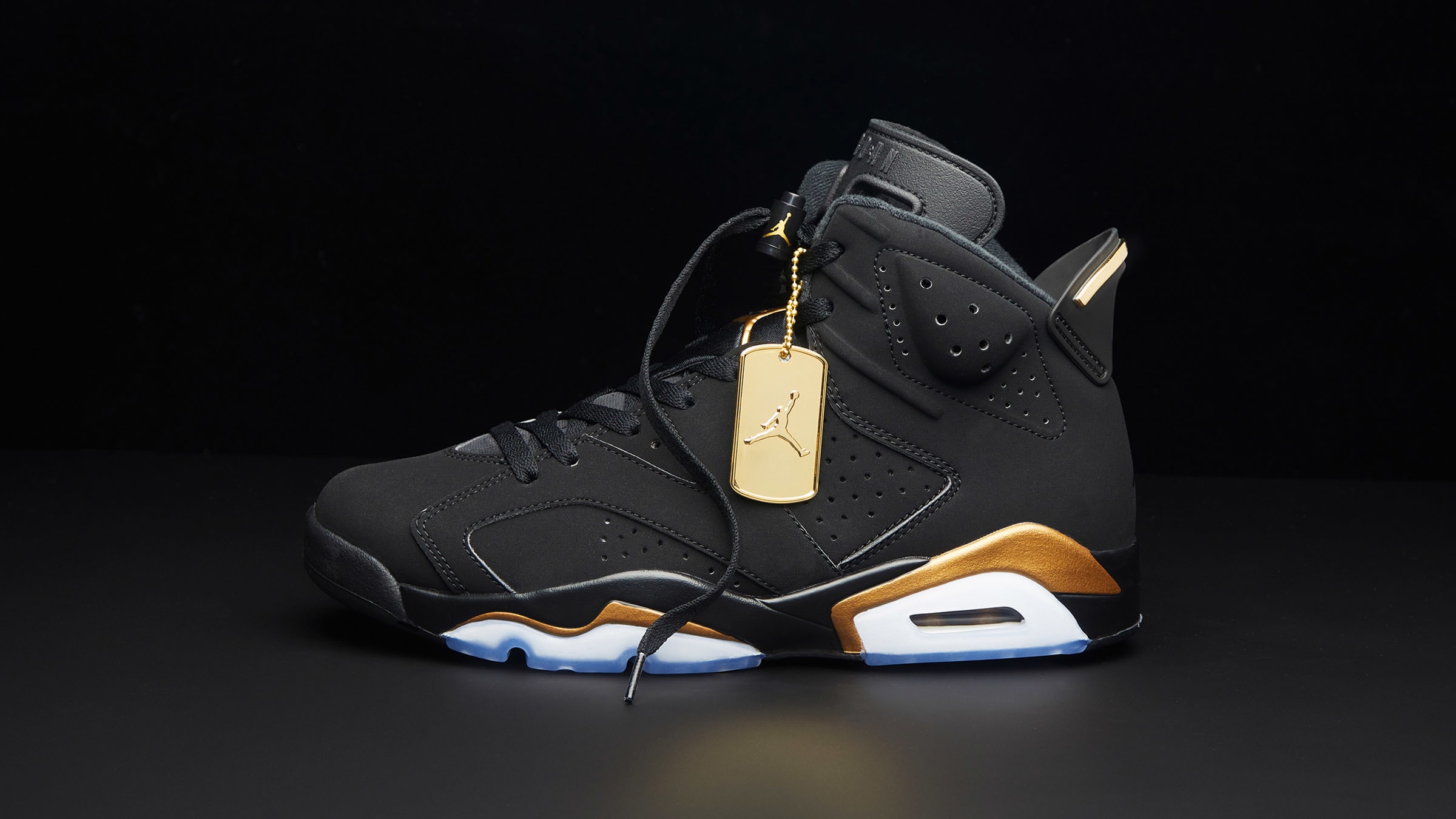 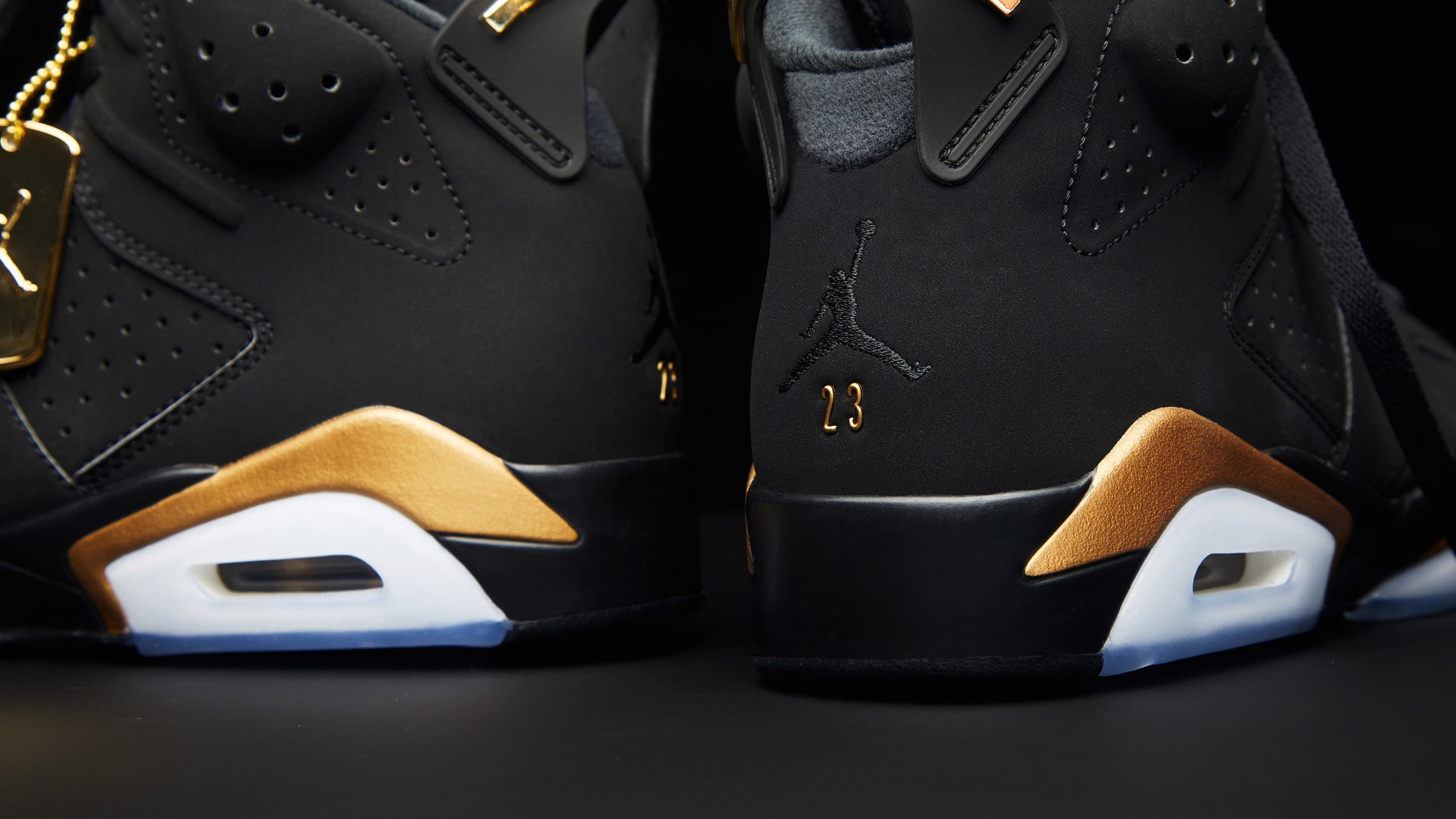 If there’s any sporting career worth celebrating, it’s that of His Airness, Michael Jordan, and this Air Jordan 6 does exactly that. First appearing alongside a Concord-like AJ11 as part of the Defining Moments Pack in 2006, it’s an accurate reproduction that commemorates the first of the G.O.A.T.’s three-peats. Covered in black nubuck and accented with hits of championship ring gold, the uppers sit on exposed Air soles and feature a Jumpman logo on the heel, just like the pair from 2006.