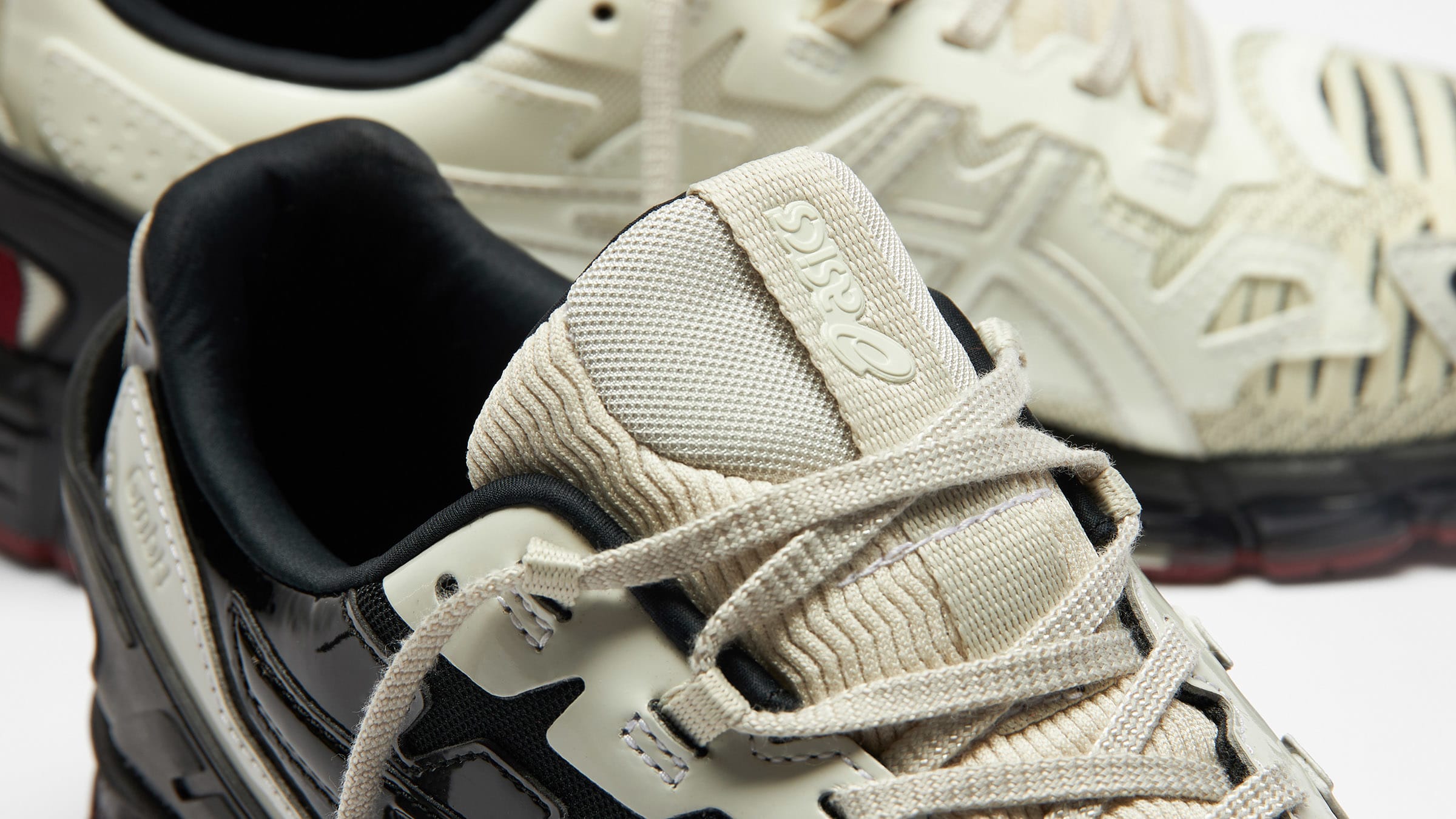 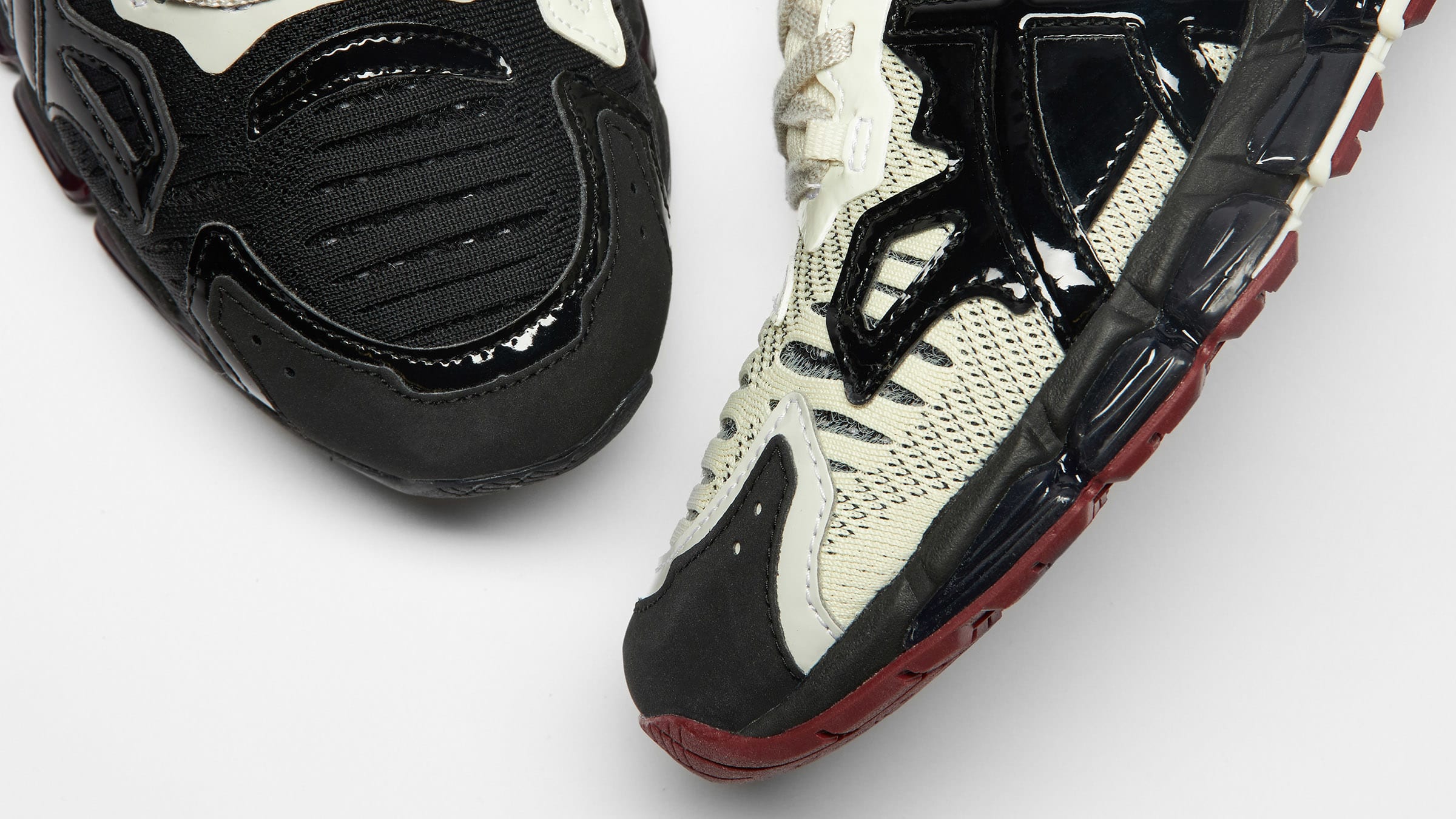 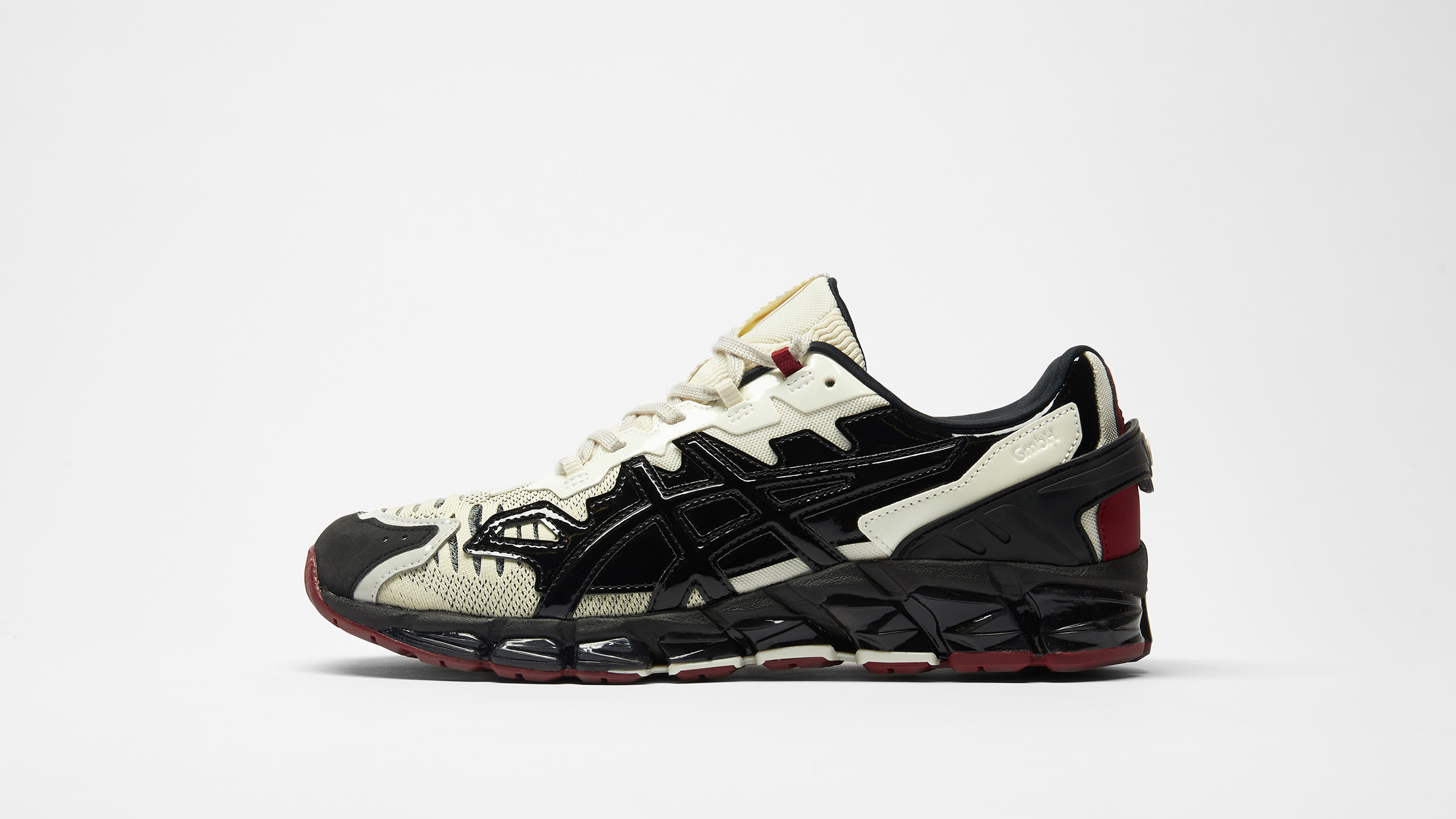 ASICS and Berlin-based GmbH’s ongoing partnership continues this season, with the pair looking to performance runners once again. This time, though, it’s the GEL Quantum 360 6’s turn, and the tonal look from previous pairs is a thing of the past. Instead, they’re given a mismatched, asymmetric appearance, with off-white mesh teamed with black high-shine overlays — inspired by GmbH’s PVC pants — and hits of deep red. It’s businesses as usual underneath, though, with 360-degree GEL cushioning used for superior comfort and support. 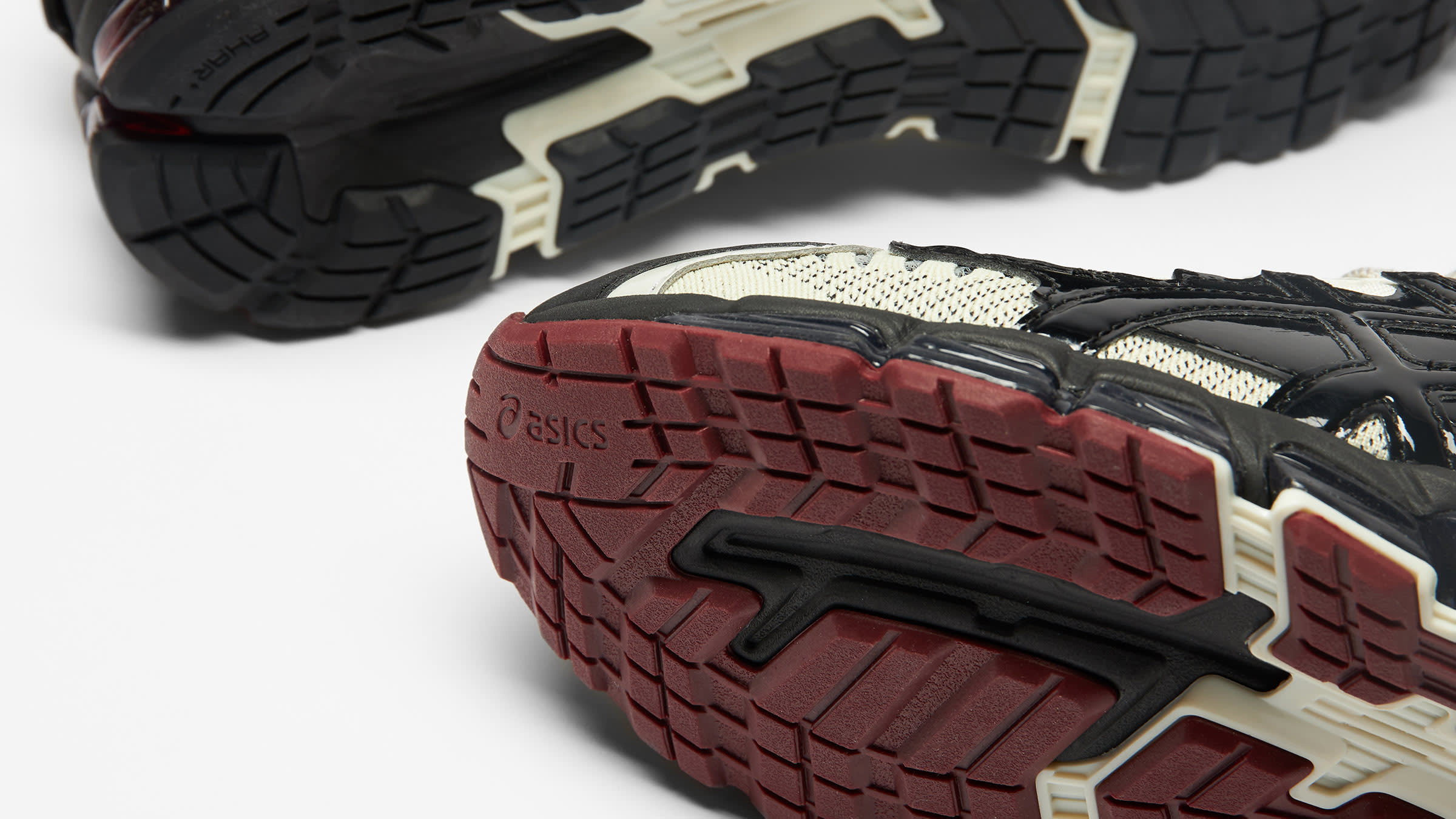 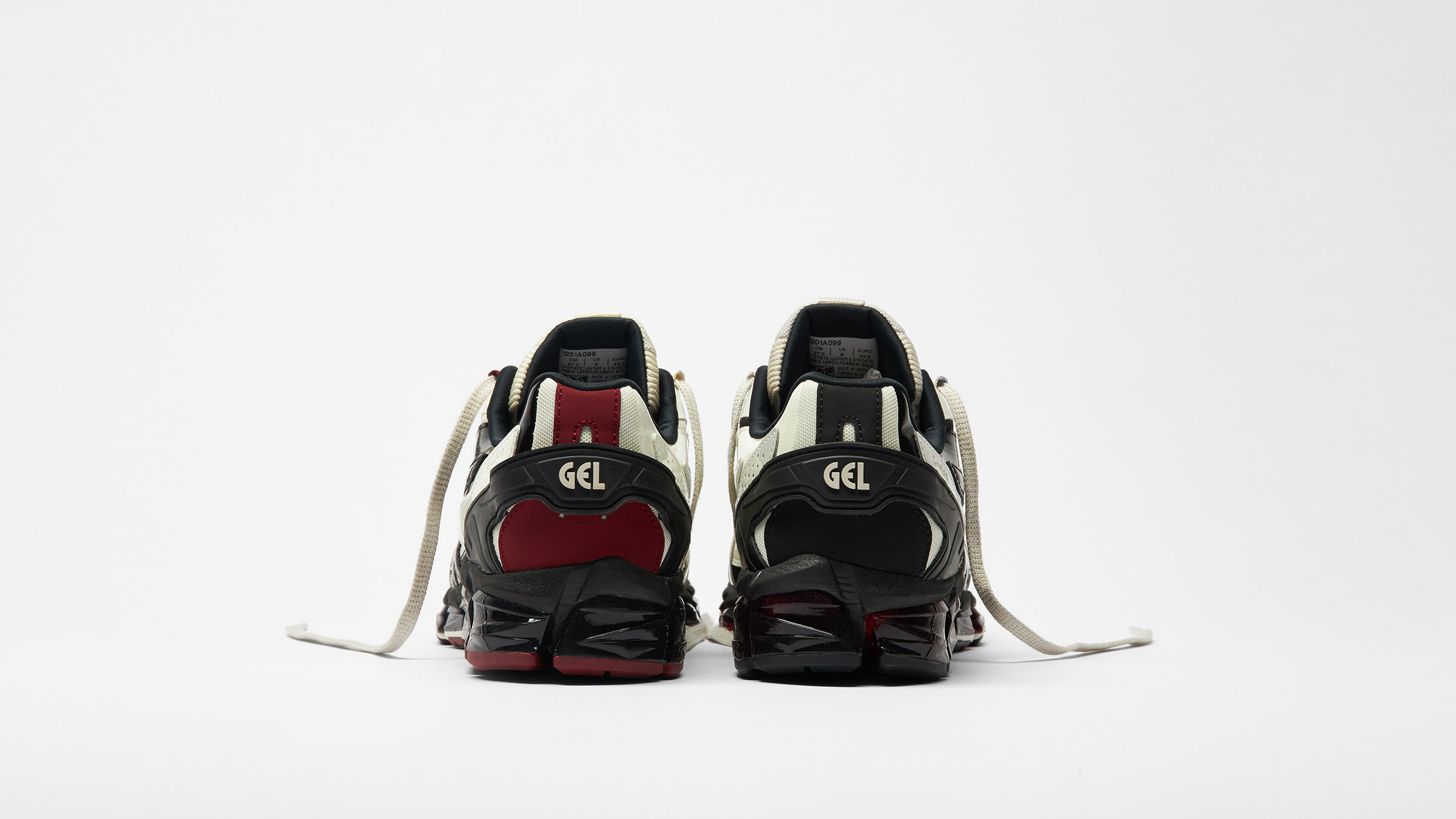