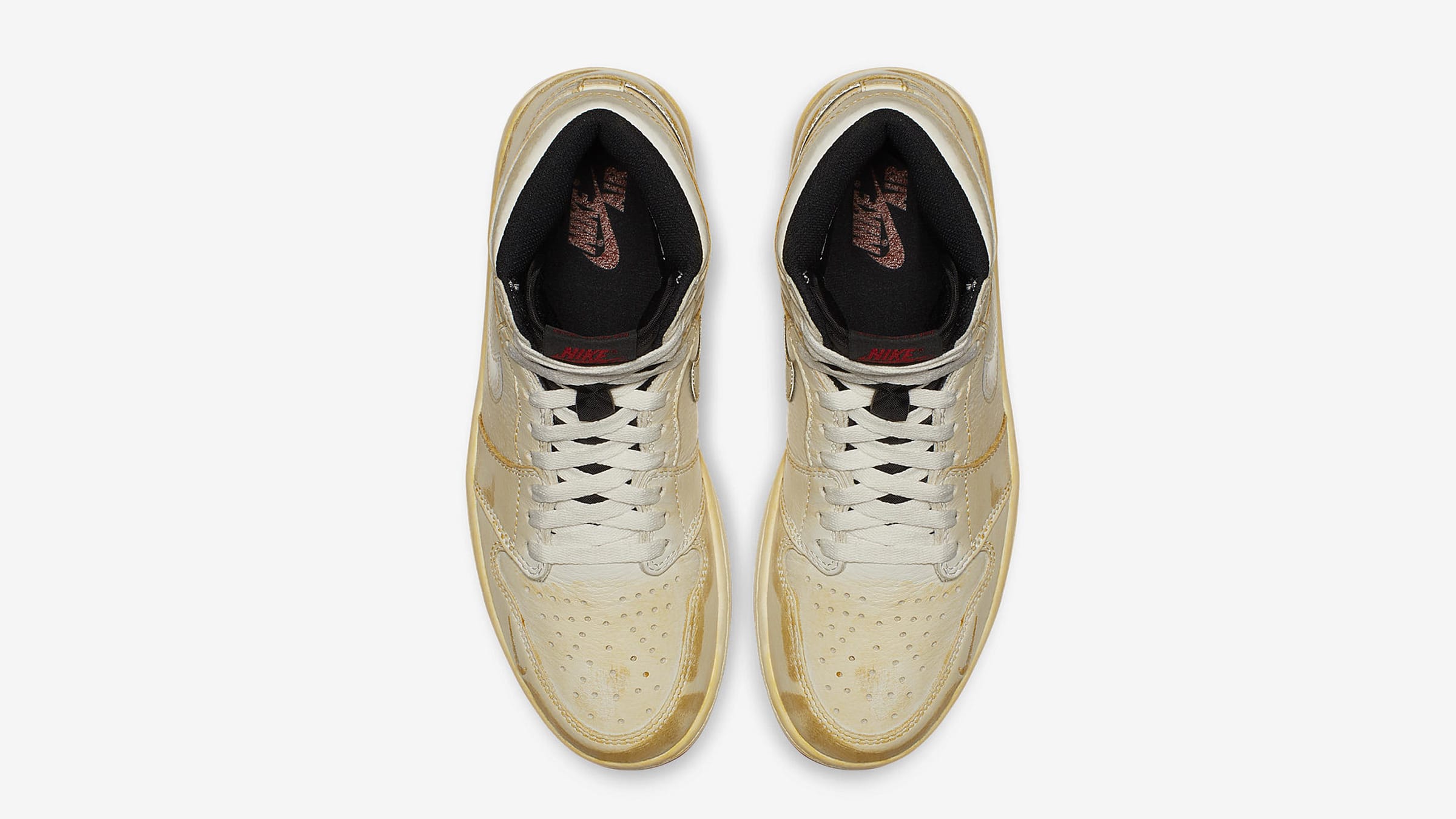 A Jordan very dear to him throughout the years, dynamo Nigel Sylvester is the first ever BMX-er to touch the Jumpman logo on a bike. The most wanted man in the sport, his tail-whipping ways are ready to dominate a new game, with his own release of the Air Jordan 1.

Doing all the distressing for you, the AJ1 appears to have already took its seat in the saddle, taking a few hits and scuffs along the way.

Broken-in with a Swoosh and wings logo that look like they've been lost romping through the cities, a reflective version of the Nike logo adds shine to the design. Remixing the classic Bulls colourway, an off-white cream upper dons black and red around the tongue and rubber cupsole, with “Jordan Biking Co., Est. 2017” on its inner collar making it feel right at home on the frame. 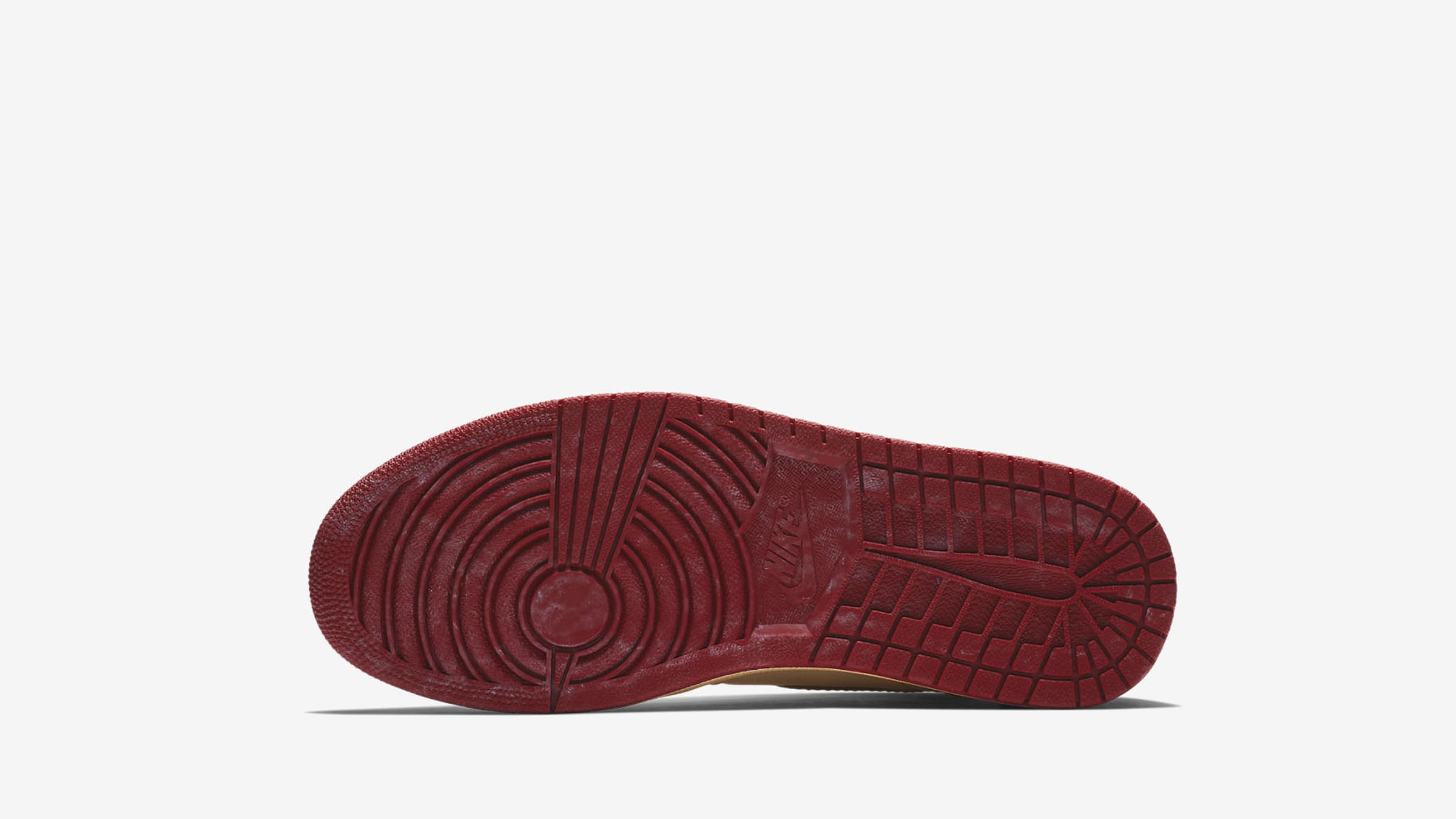