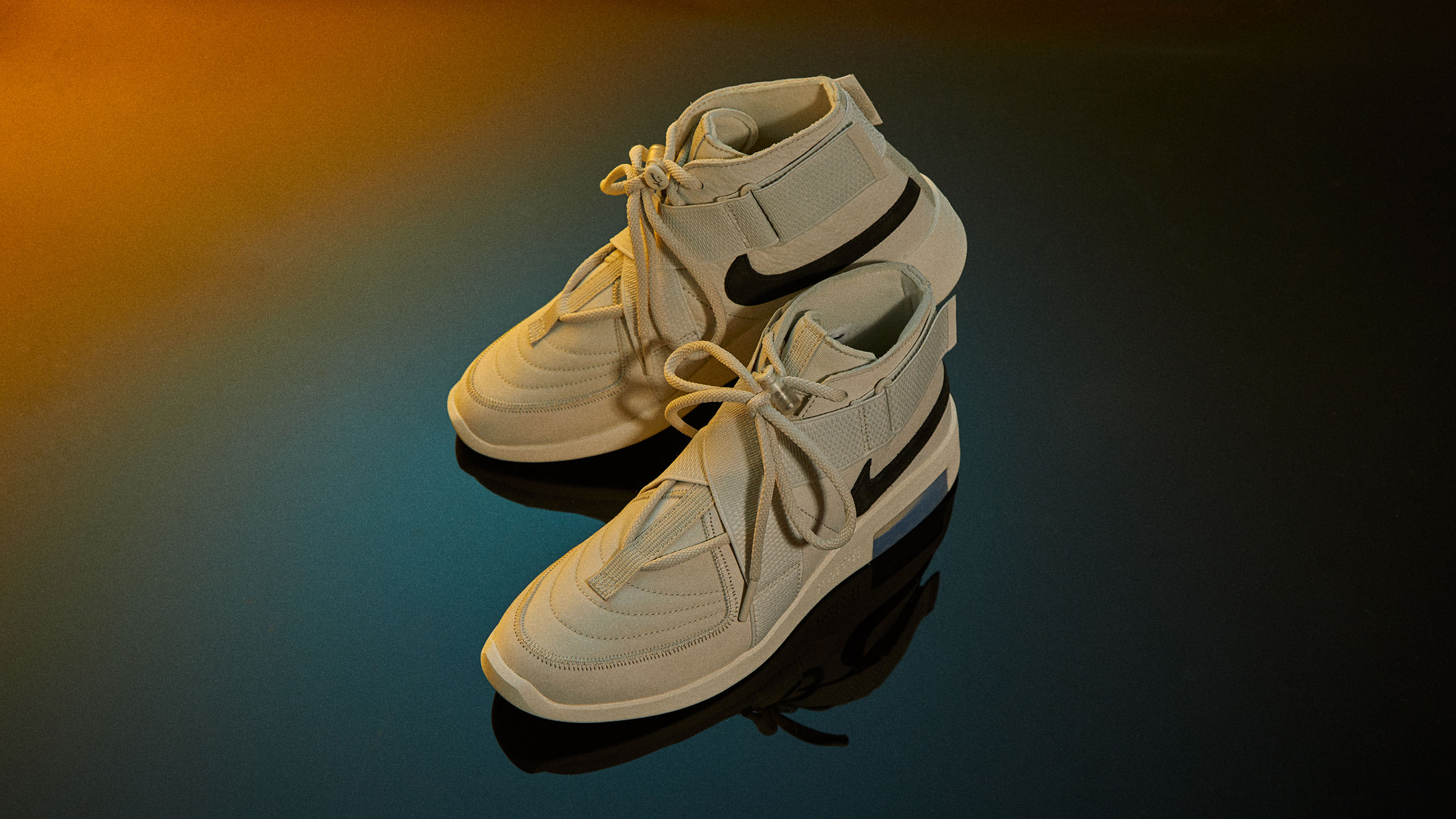 Nike and Fear of God continue to elevate and create 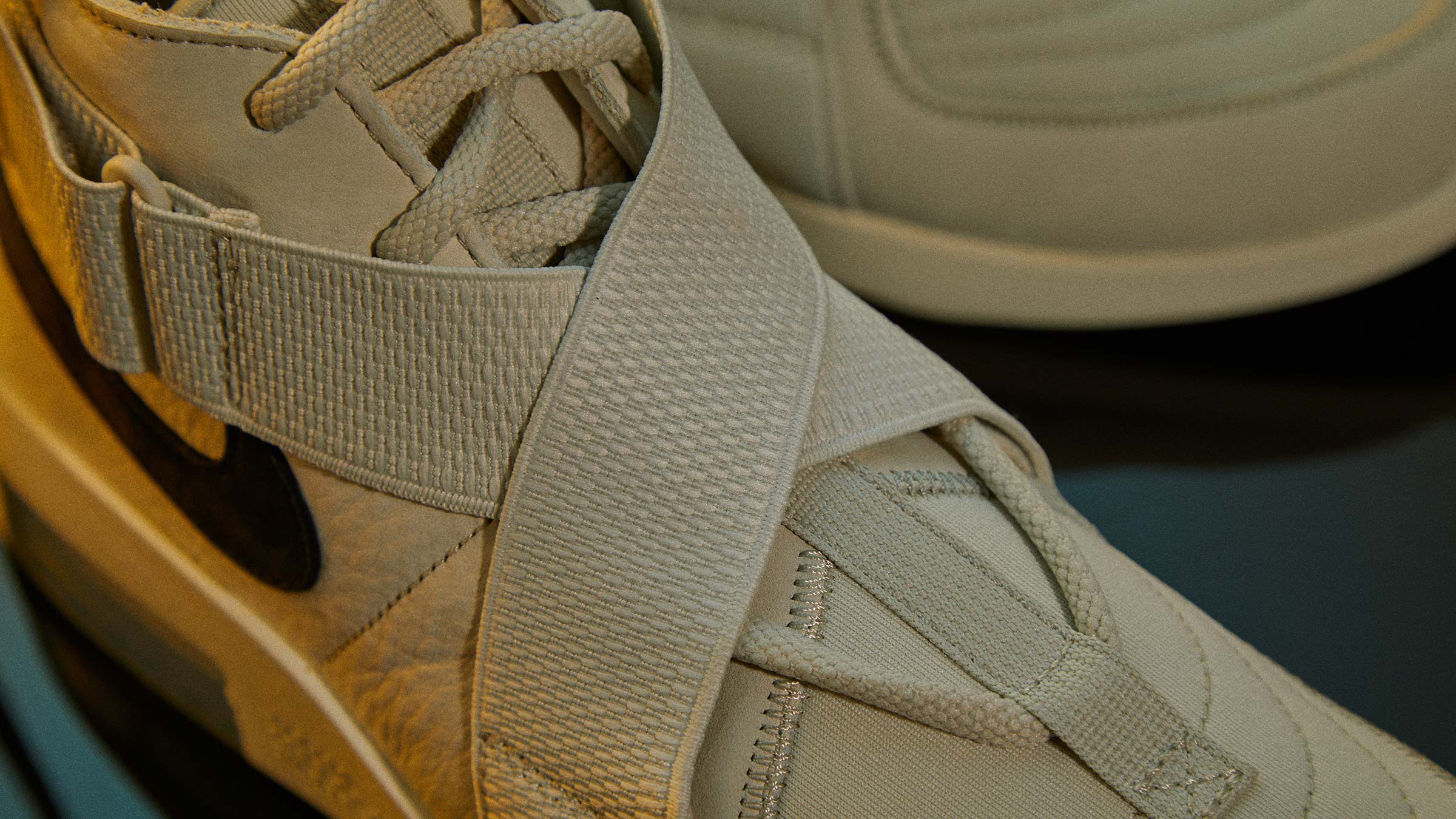 Stepping up to the plate, the refreshed silhouette works with the lead notion of spirit; from the court to the wider cultural milieu around the game. Visually, the FOG Raid is locked-in with a duo of cross-cut straps and a toggle lacing system, while subtly worn leathers set up the base in vintage white. Nike’s midnight Swoosh contrasts the look perfectly, while Lorenzo’s cushioning of choice – Zoom Air – continues to manifest underfoot; proving responsive and lightweight with a game-winning touch every time. 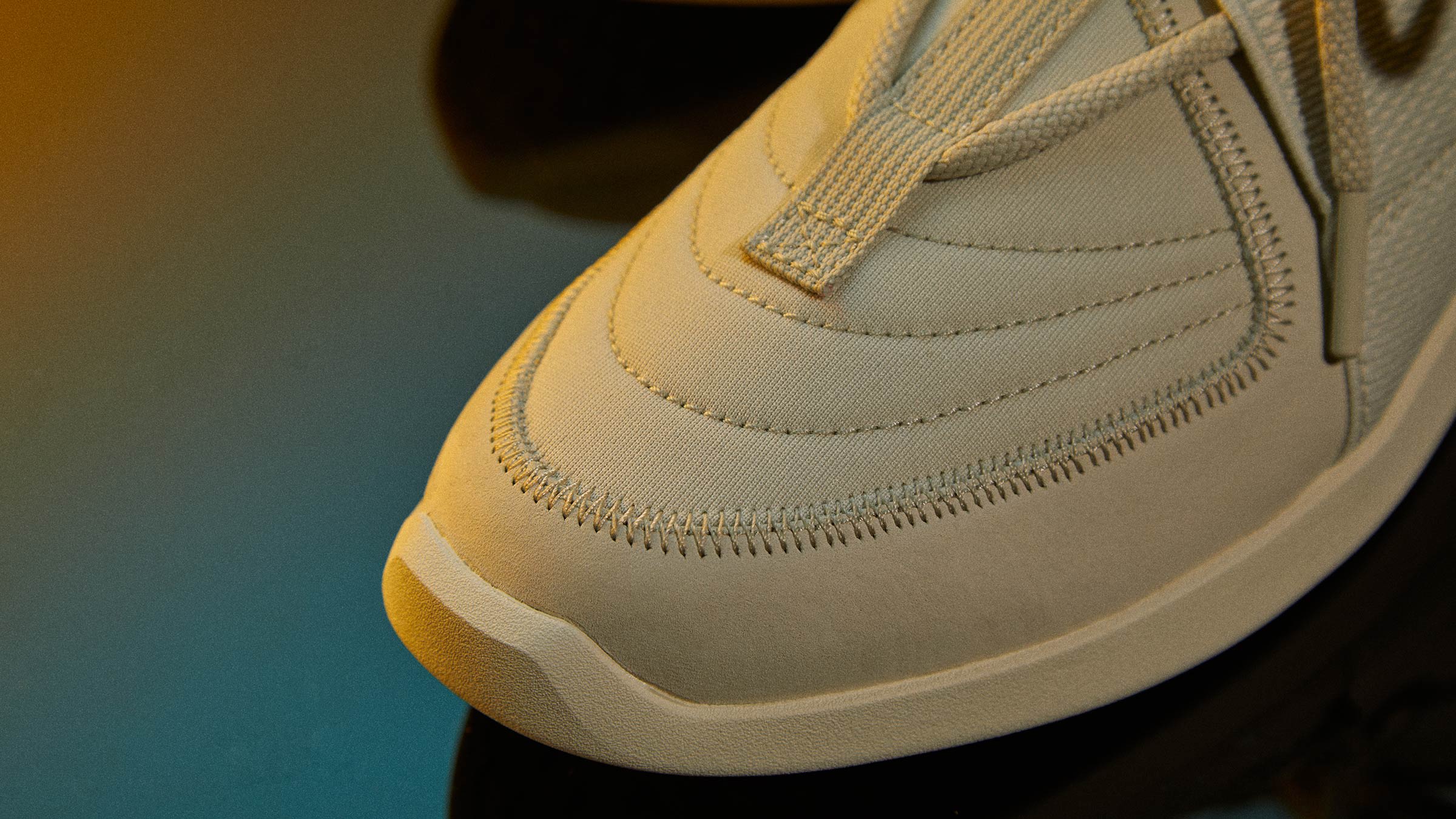 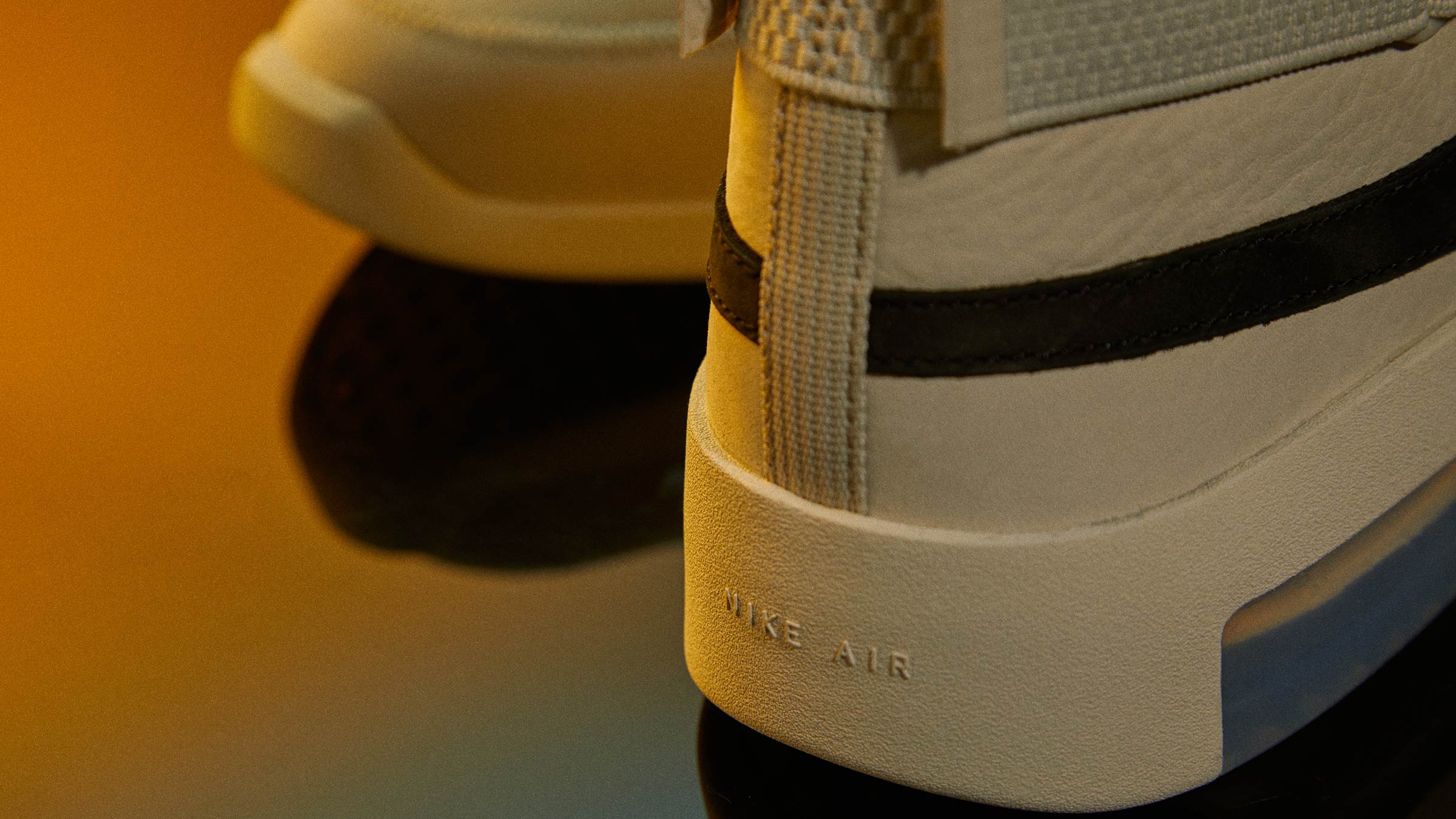