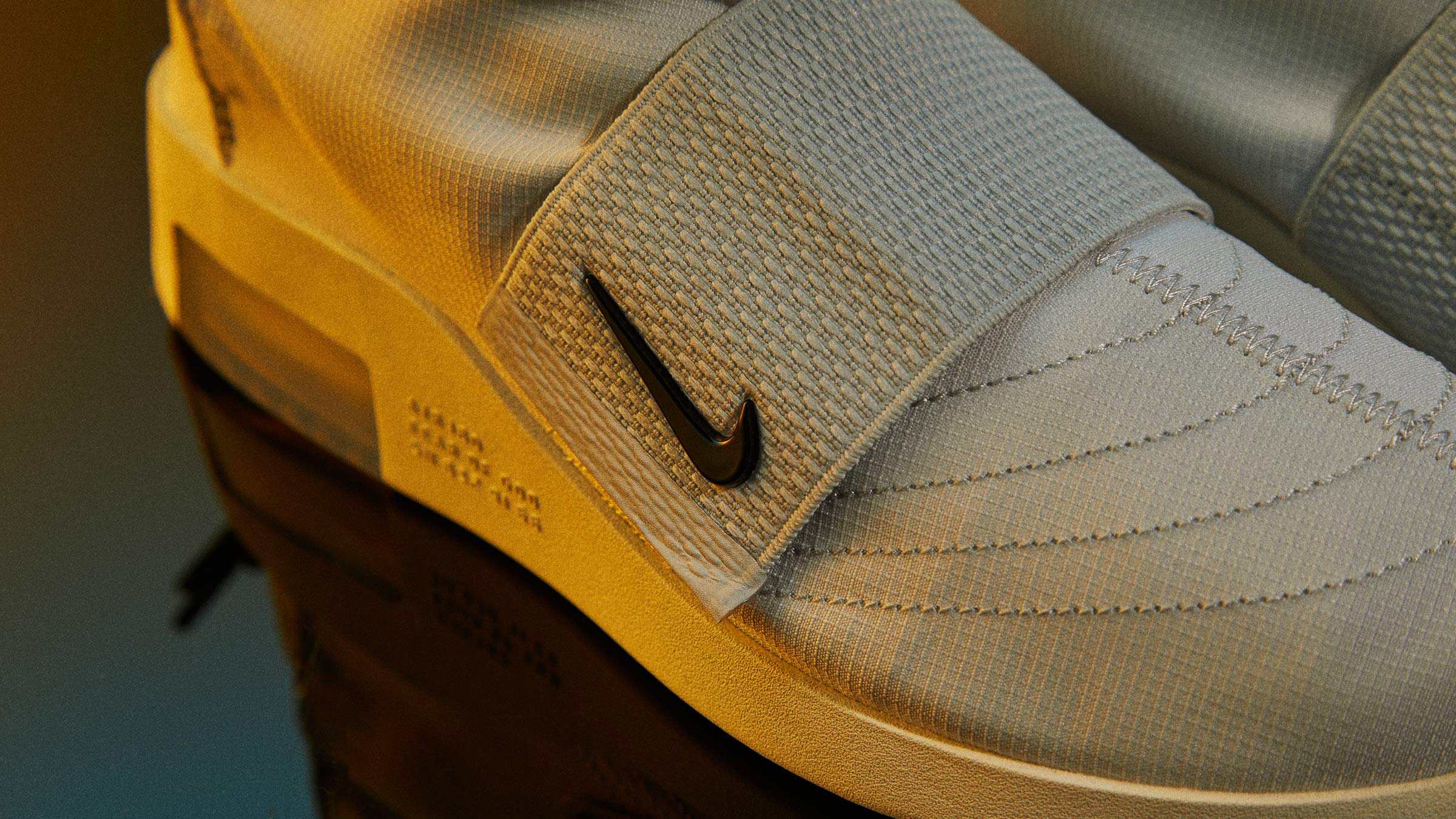 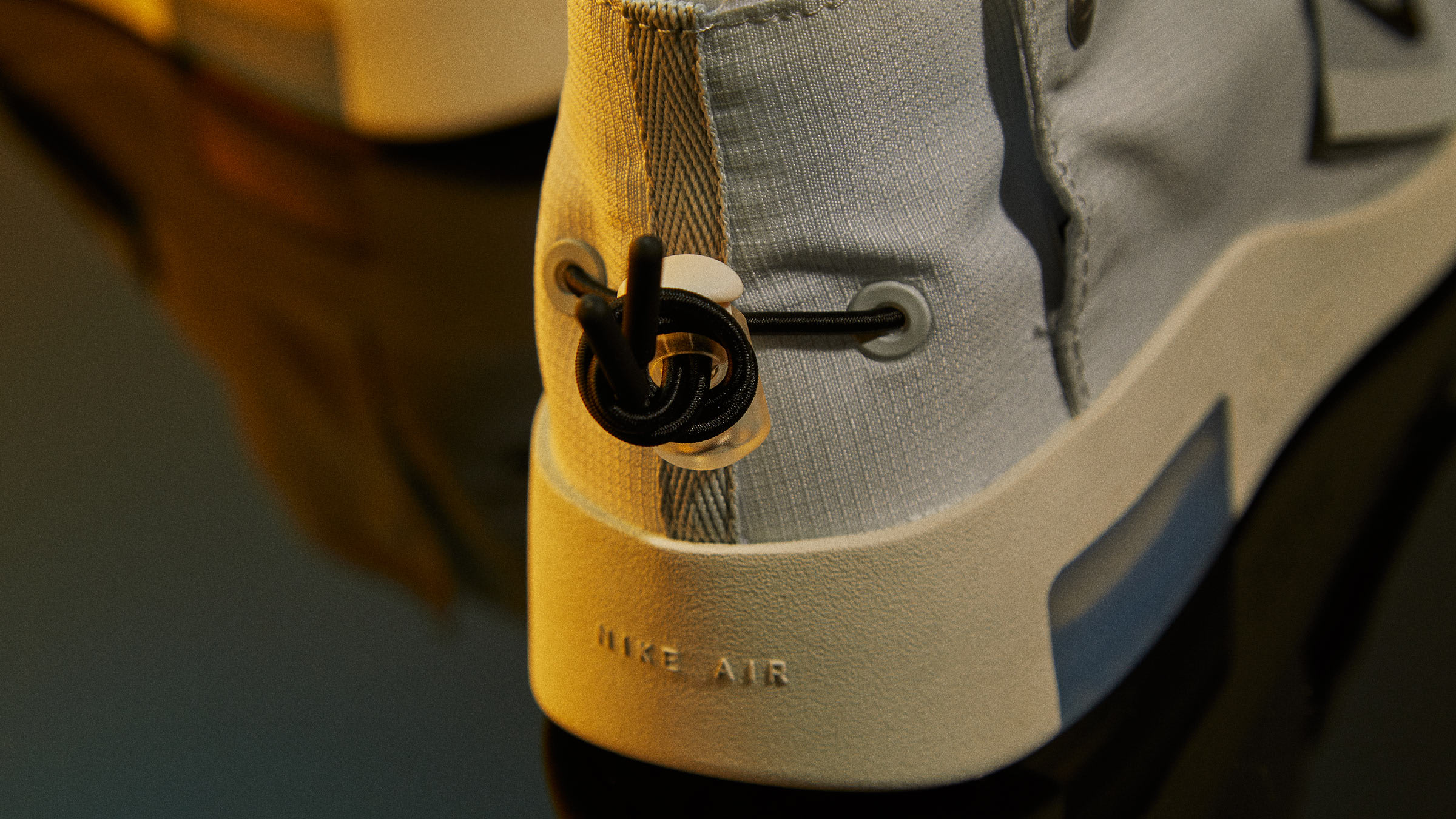 Taking on something of a style icon 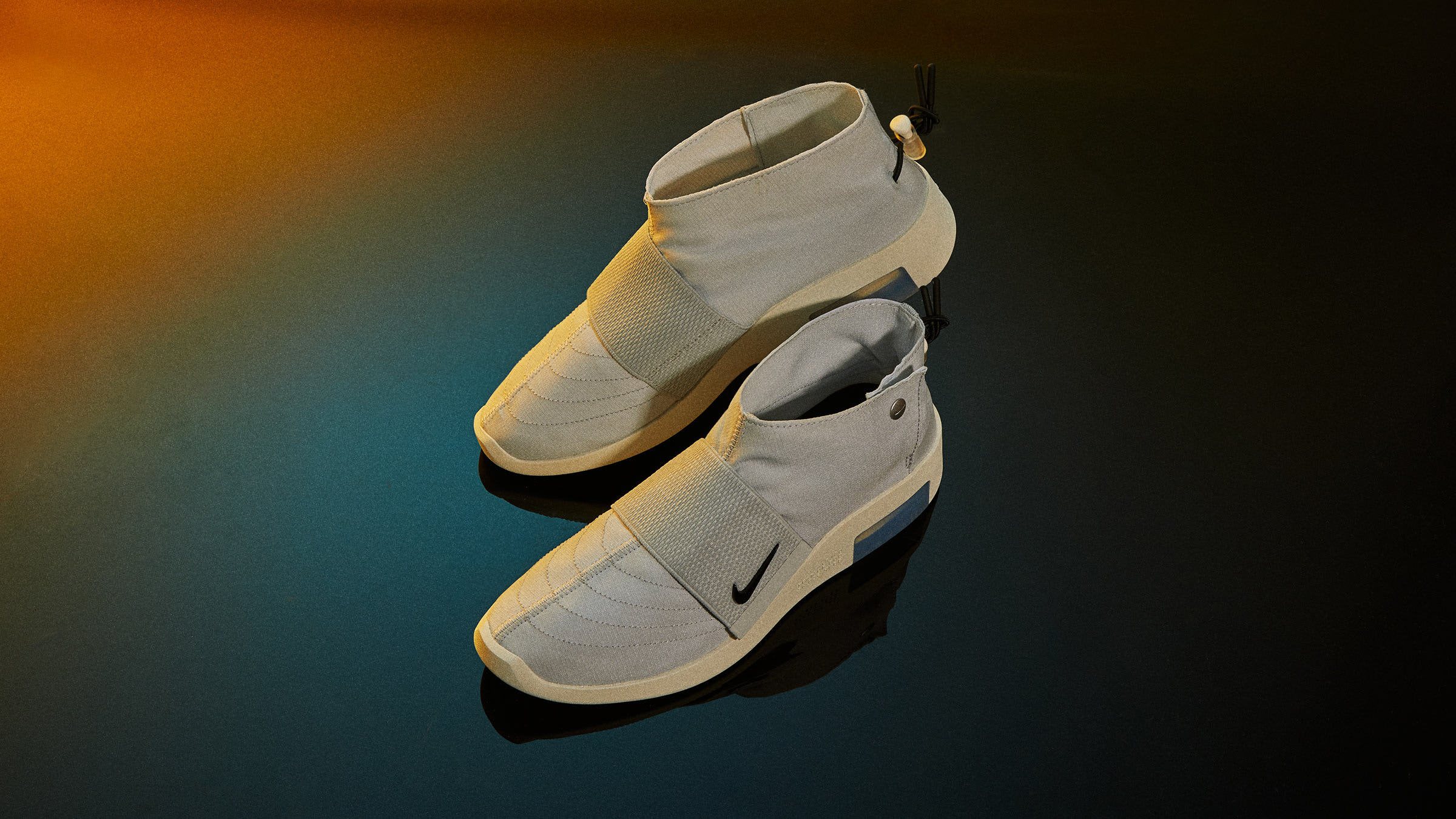 Confirming that “Fear of God has always been about his take on American classics”, Jerry Lorenzo release his latest Nike collaboration.

Taking on something of a style icon, the FOG designer updates a moccasin's one-piece upper with nylon, while the ankle boot’s heel imitates the Native American style with toggle lacing. Set on 180 degrees of Air, the Nike Air Fear of God ‘Strap’ uses the same double stacked Zoom technology as its predecessors, while a single midfoot strap across the forefoot secures the release. 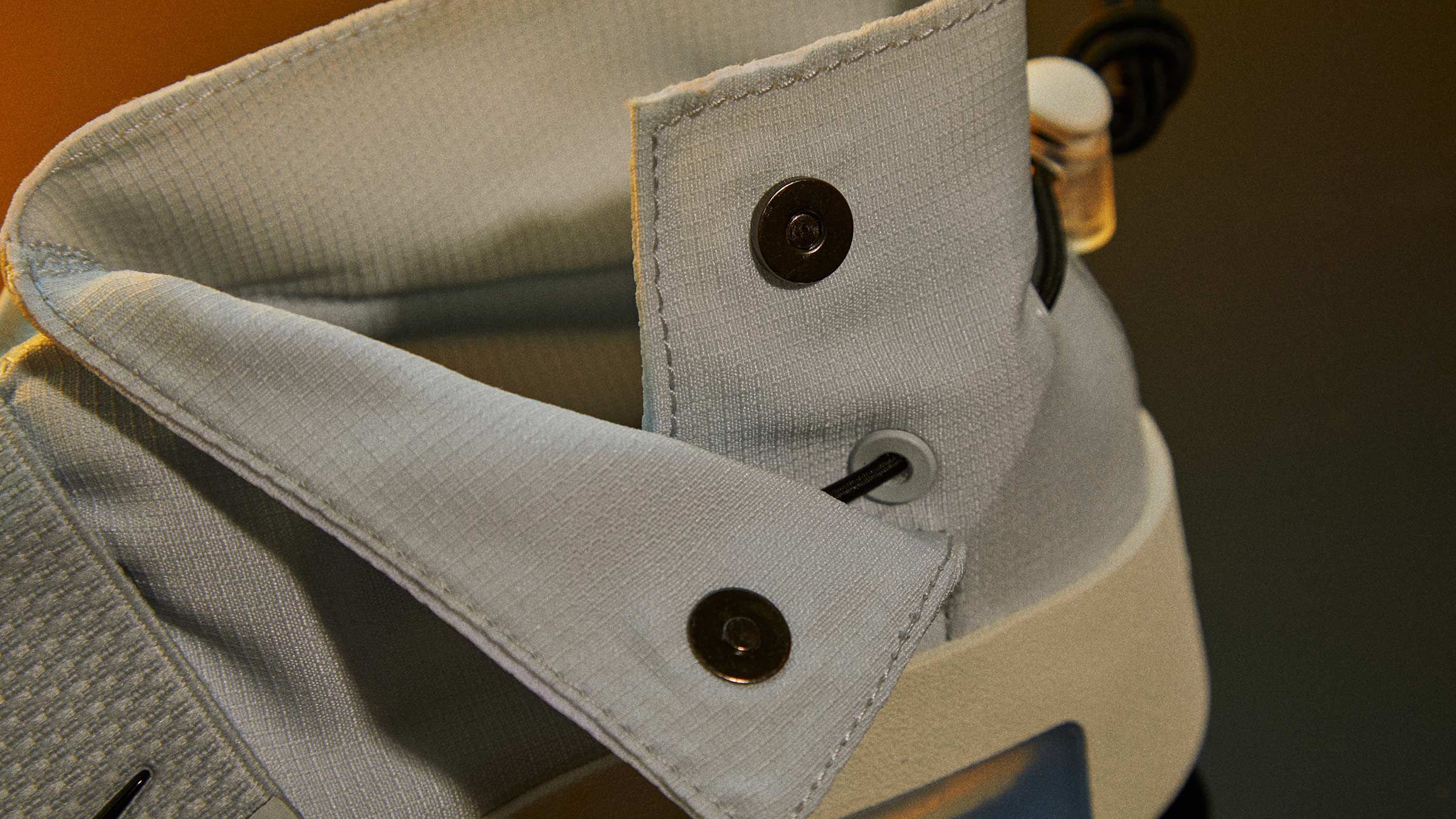 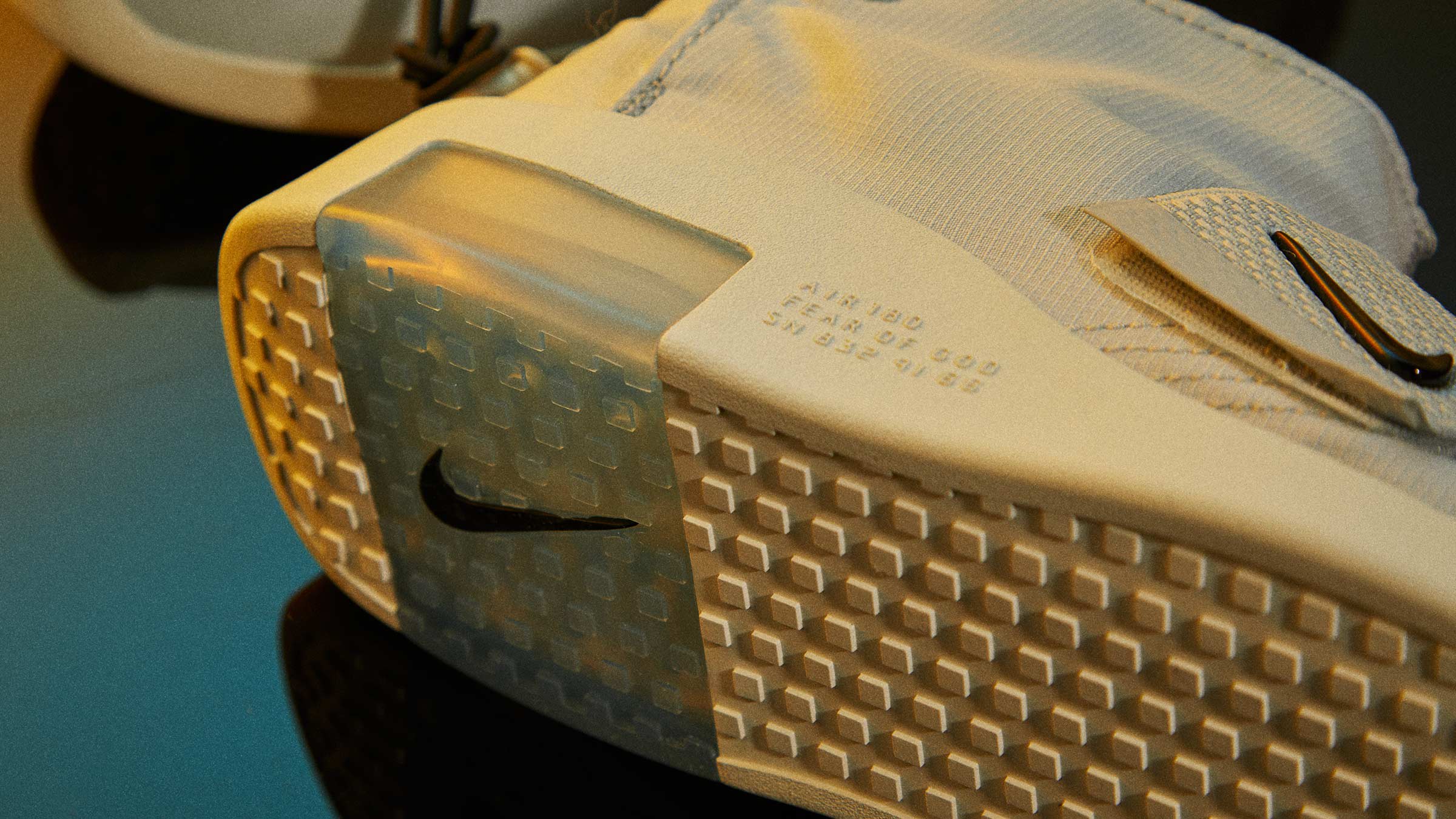