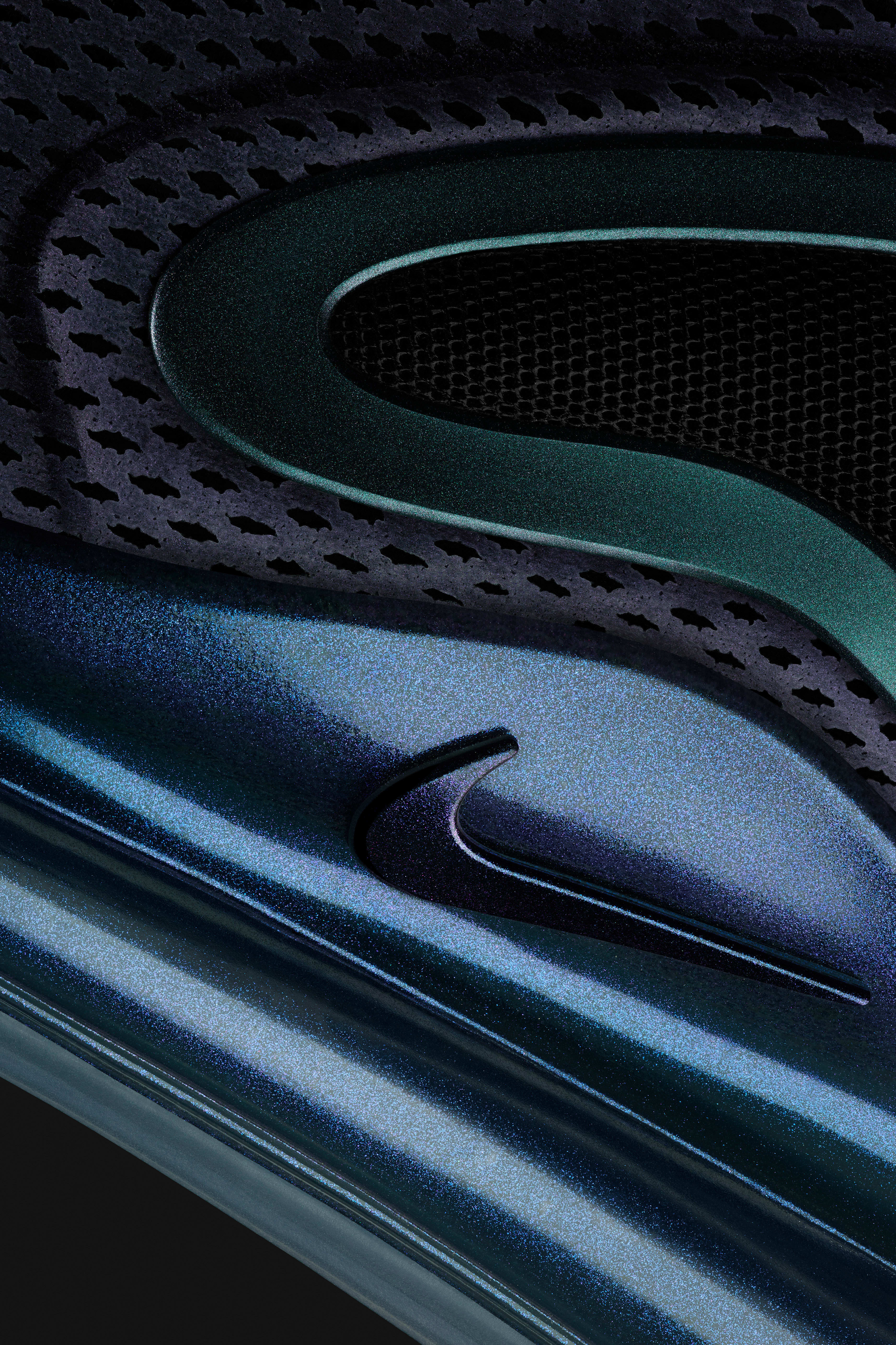 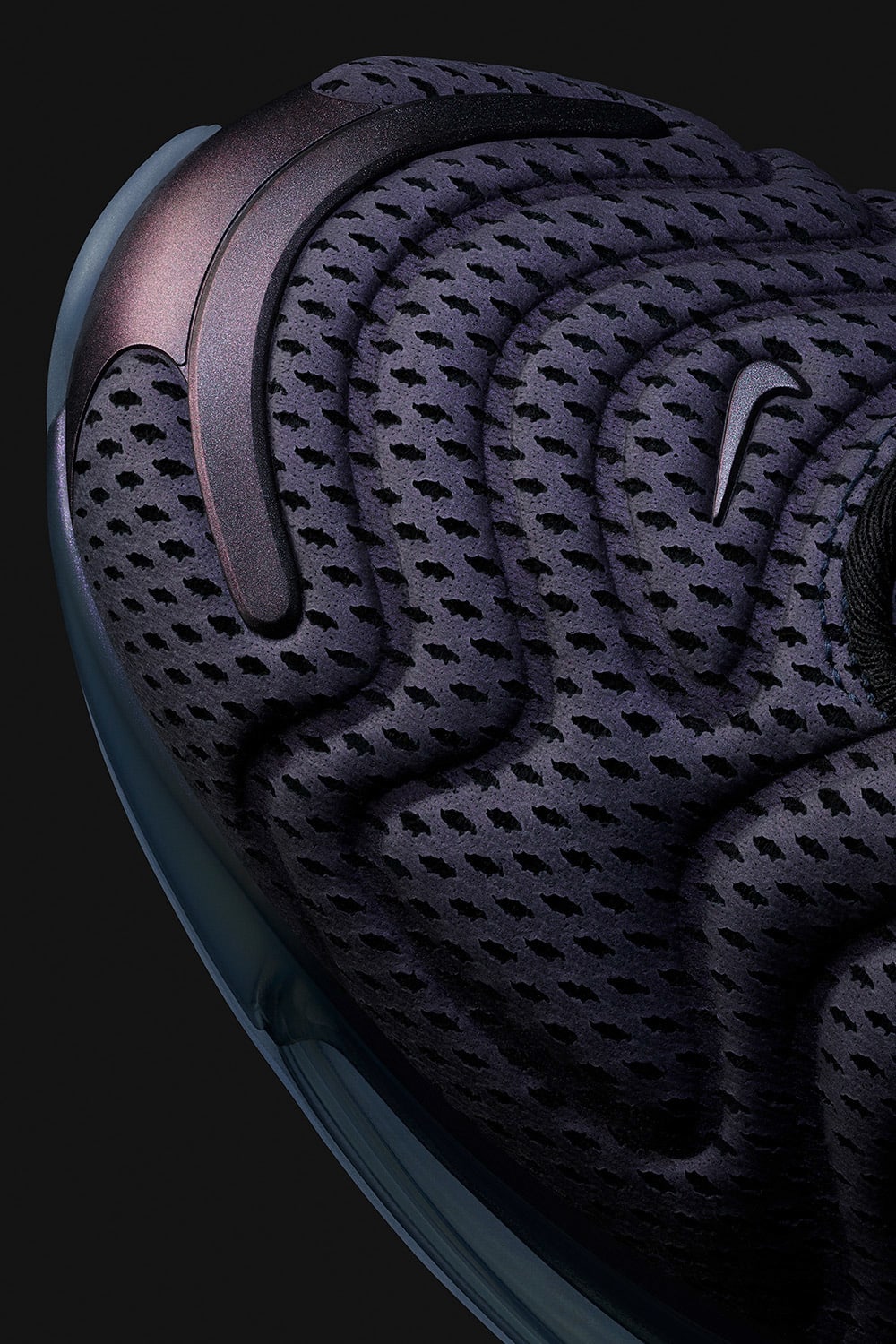 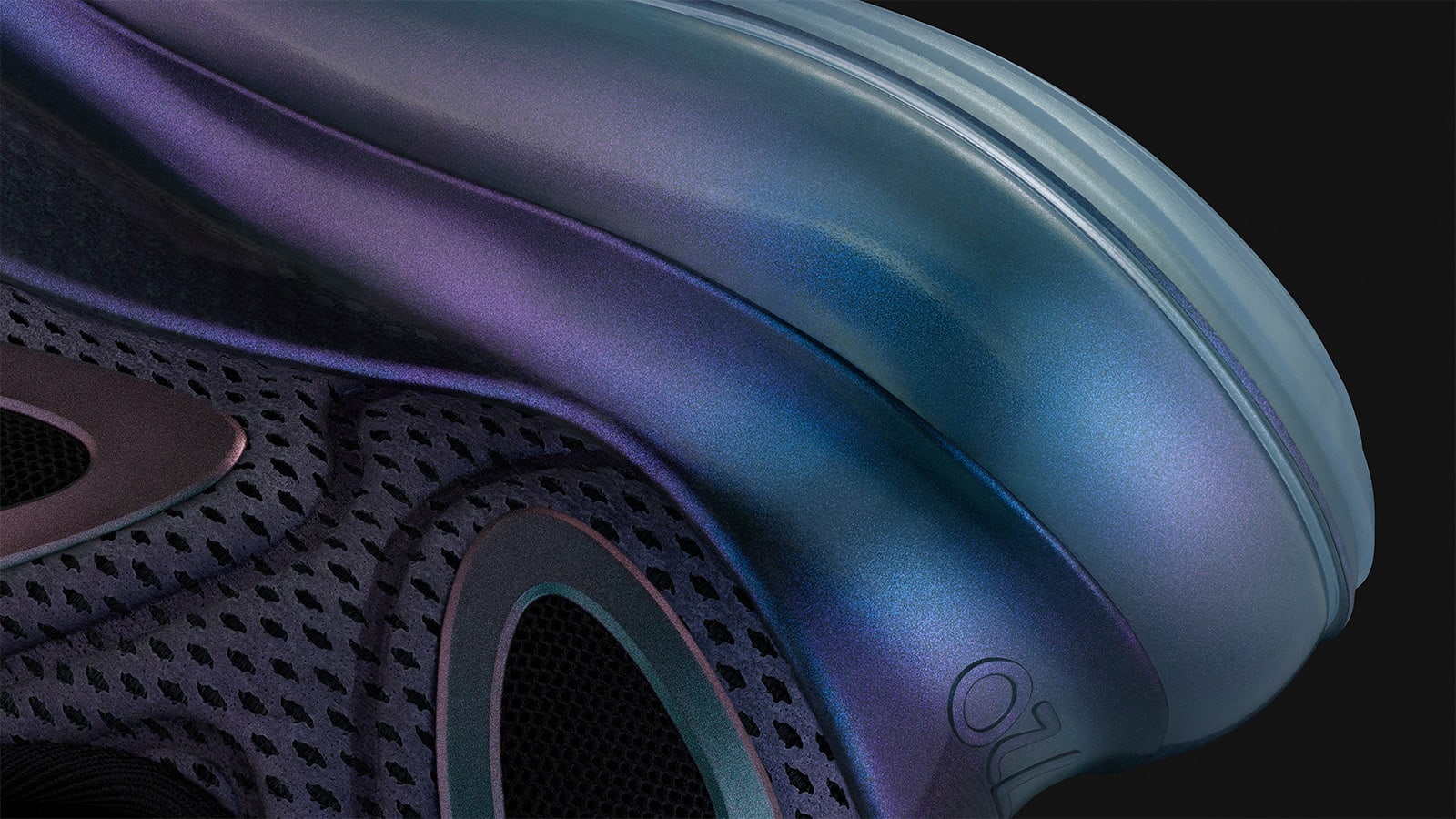 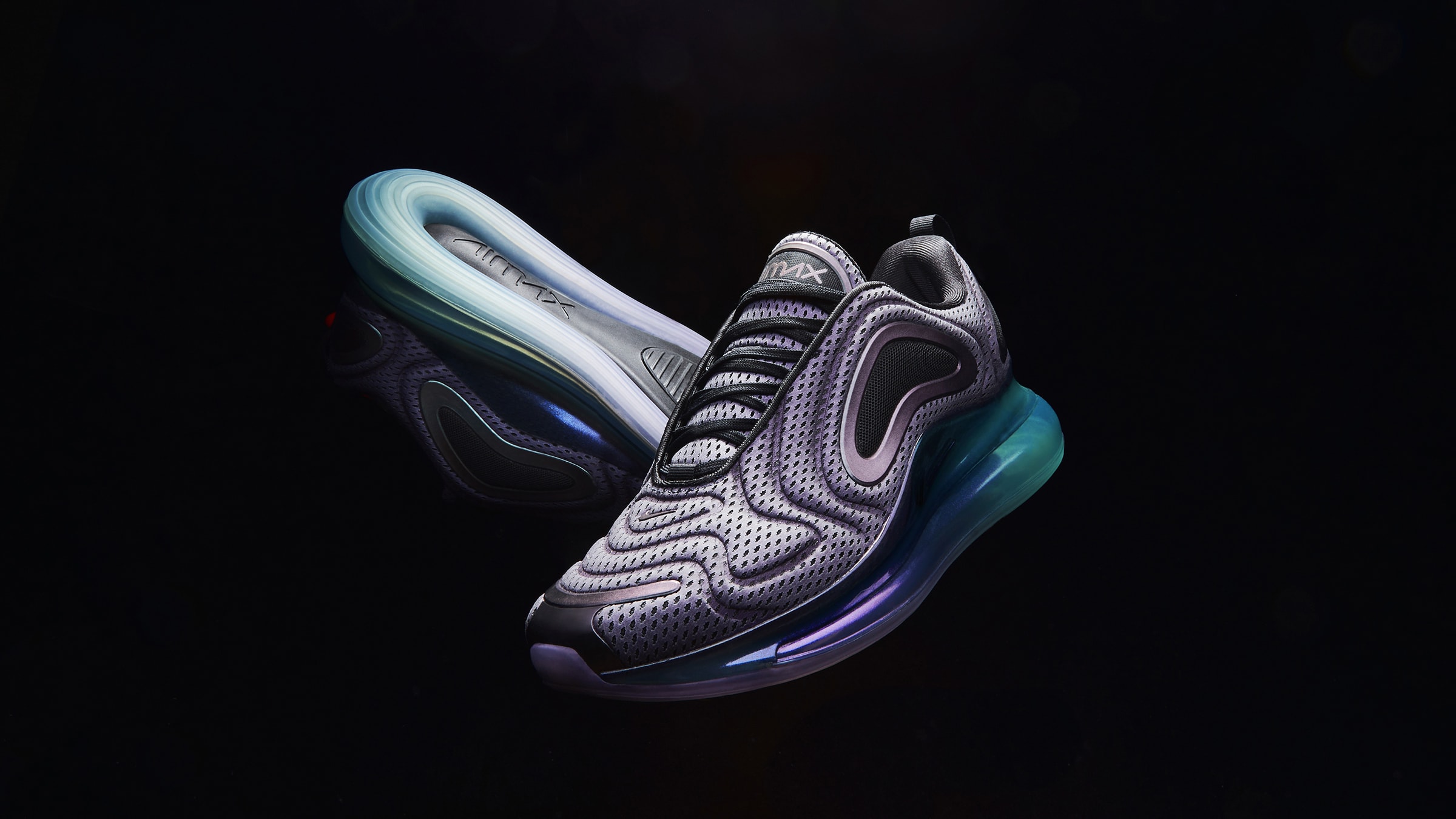 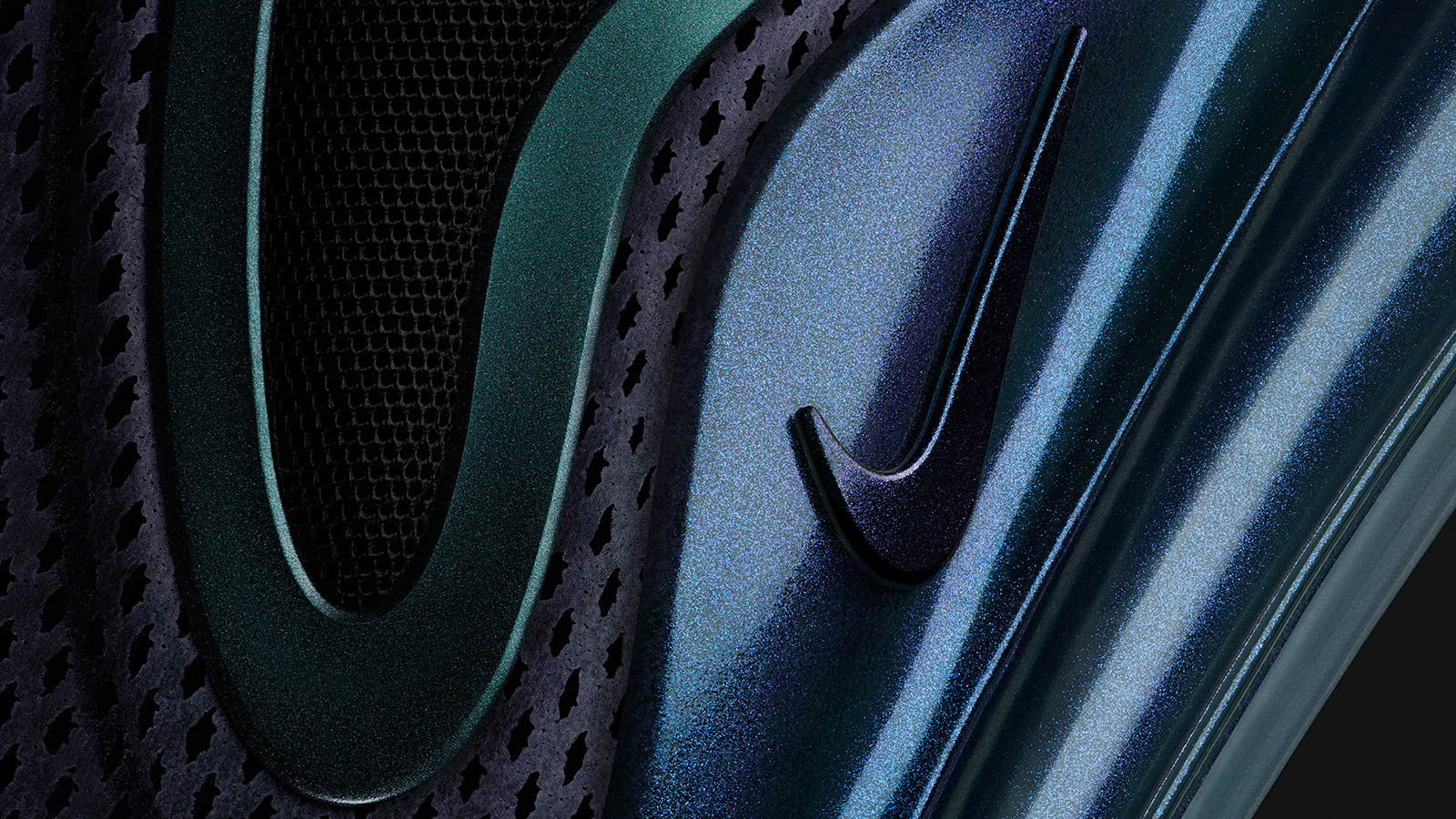 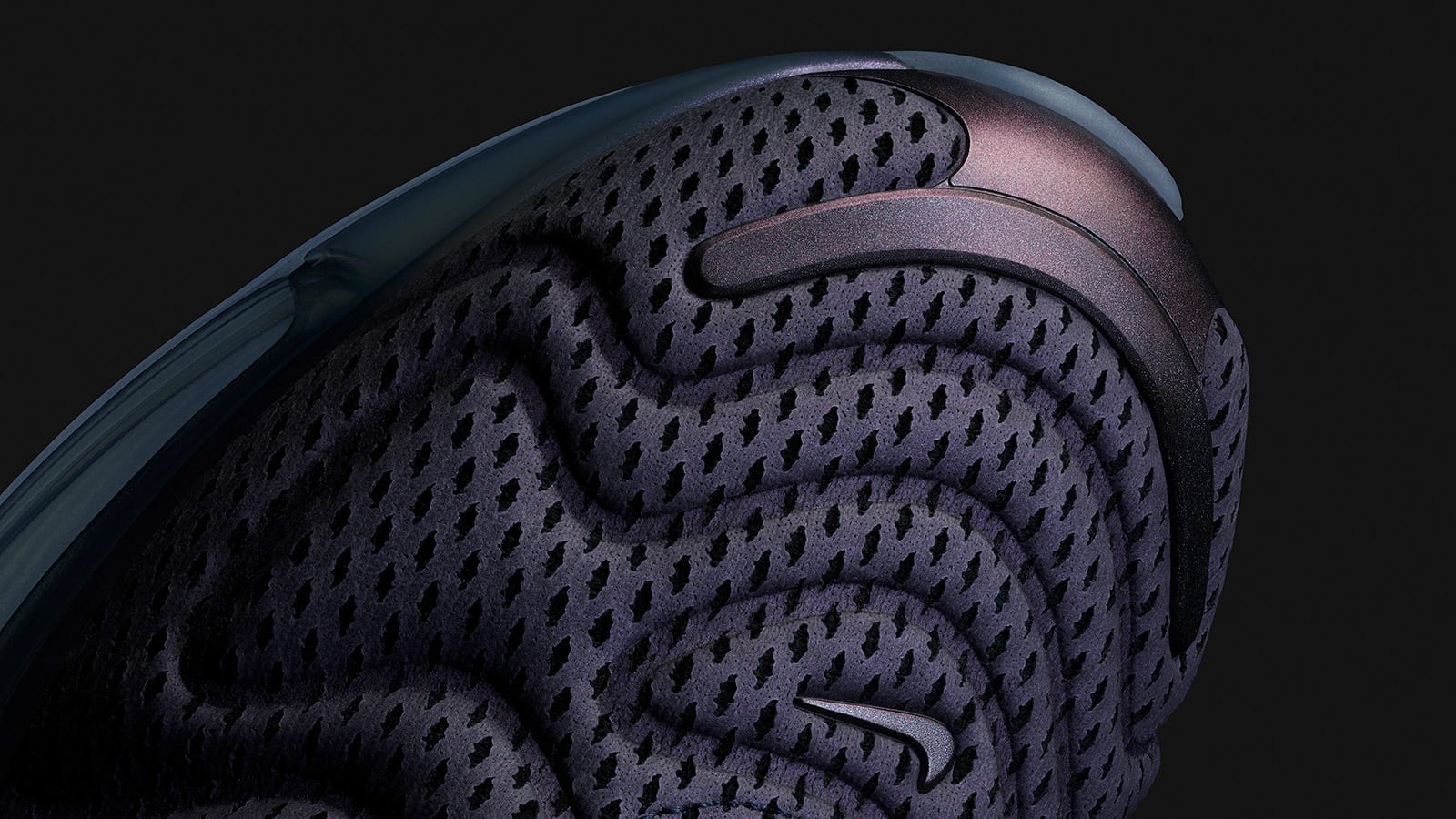 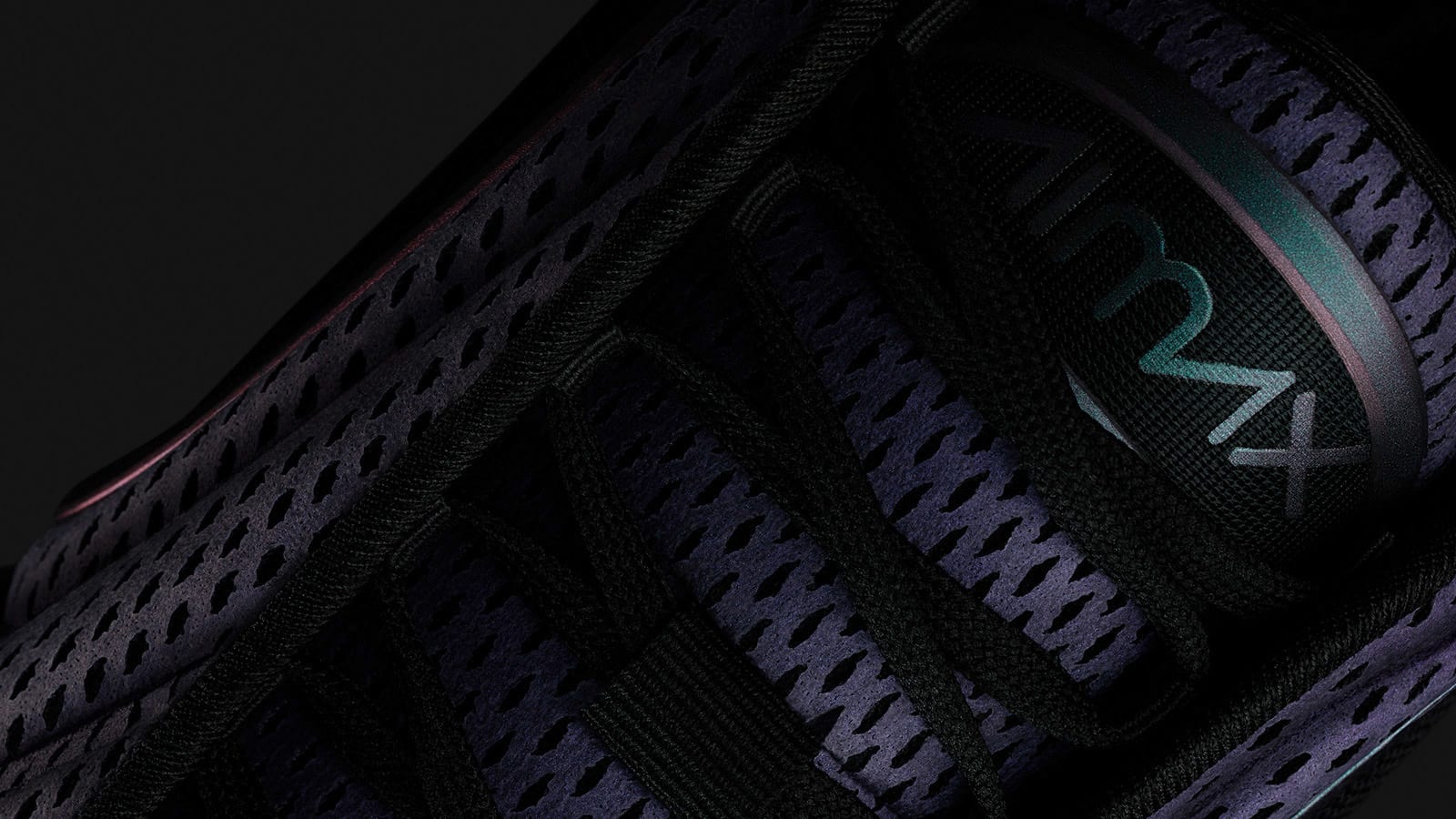 A phenomenon in footwear, Nike return with the Air Max 720 ‘Aurora Borealis’. Entering the atmosphere with the tallest Air unit to ever grace a Nike silhouette, the AM720 is charged with an electric colourway that shines bright in iridescent purples and blues.

Taking flight with its 360-degree exposed Air coverage, the futuristic sneaker makes waves with uppers that mimic the streaming ripples of the Northern Lights; debuting with Nike’s Swoosh towards the sole, while its retro-futuristic aesthetic continues to thrive with mesh panels marked out in black.

Combining icons past and present to create the 720’s future-focused finish, Nike cause a reaction resulting in more Air technology than we’ve ever seen, and an upper that channels the magnetic effect of the ‘Aurora Borealis’.