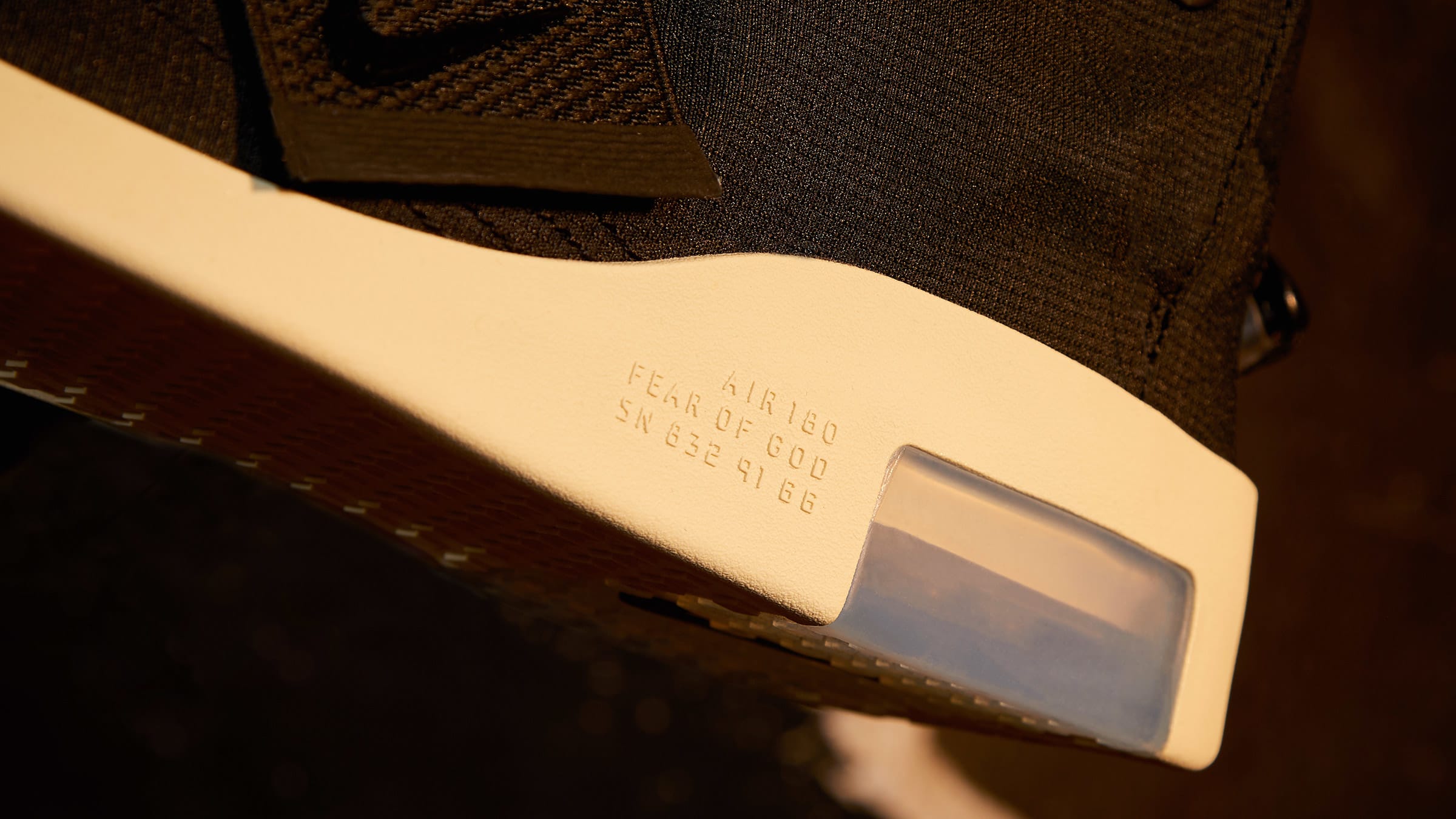 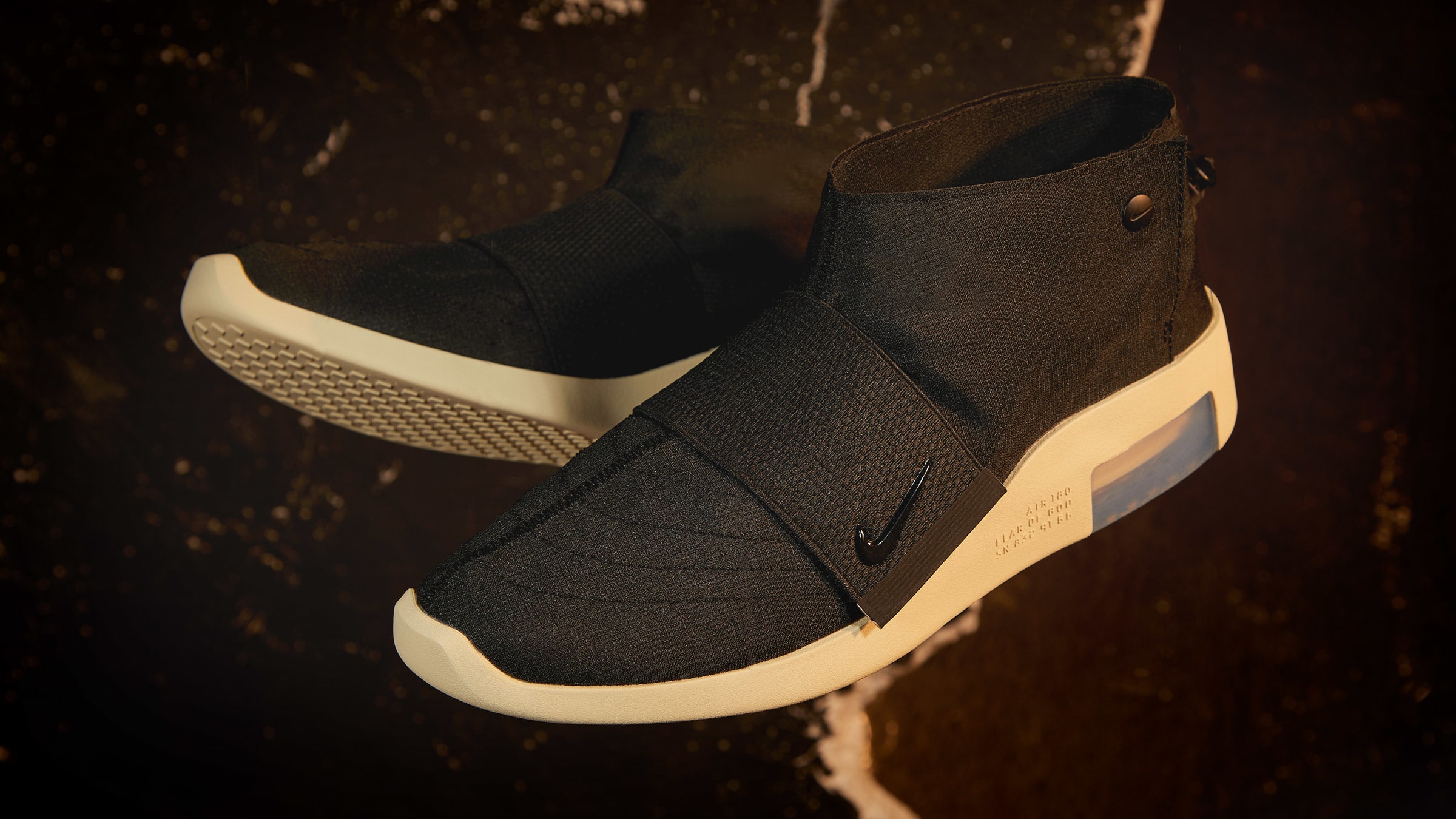 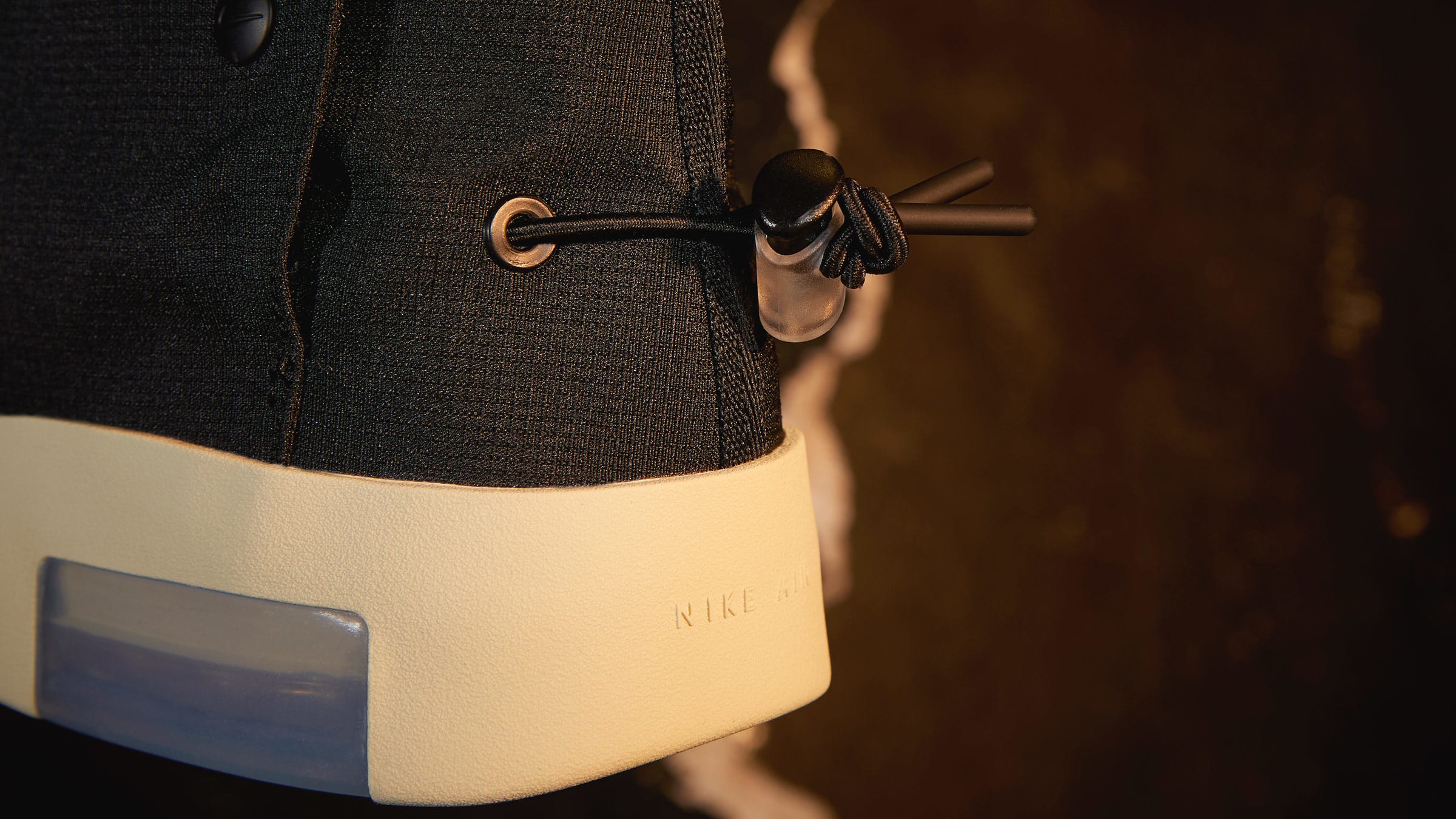 Design legend Jerry Lorenzo uses his label Fear of God to turn classics cult. In his latest collaboration with sportswear giant Nike, Lorenzo gives an athleisure update to one of the most ancient footwear styles on earth: the moccasin.

By definition, moccasins are constructed from a single piece of material, and this black pair adhere to that rule, with an upper crafted from durable ripstop material, fastened with a press-stud and strap closure and subsequently tightened with a toggle, offering a visual nod to the fringing on the sneaker’s original Native American counterpart. Nike’s superior sports technology comes to the fore with a double-stacked Zoom Air unit encased in a part-translucent rubber outsole. 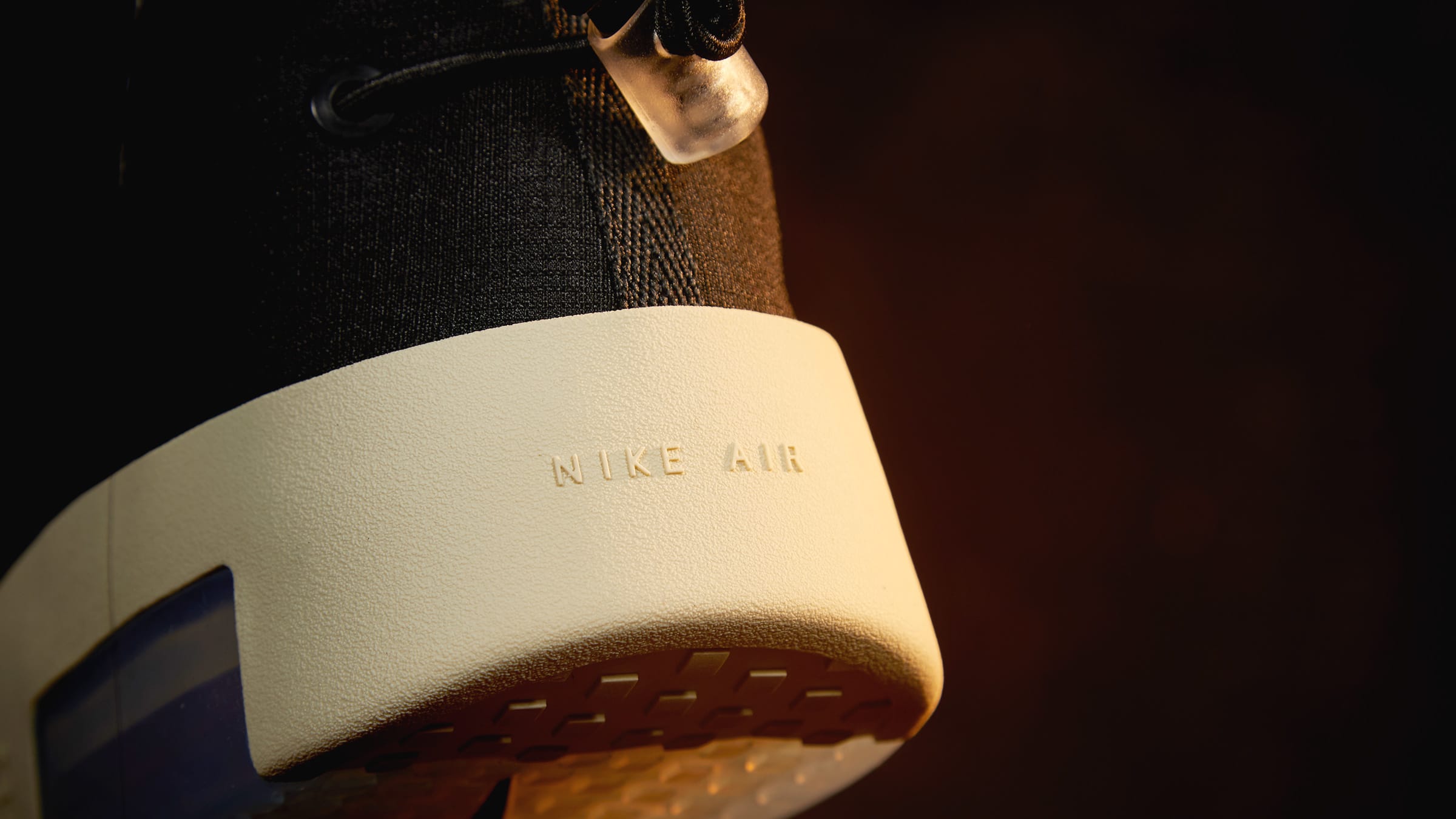 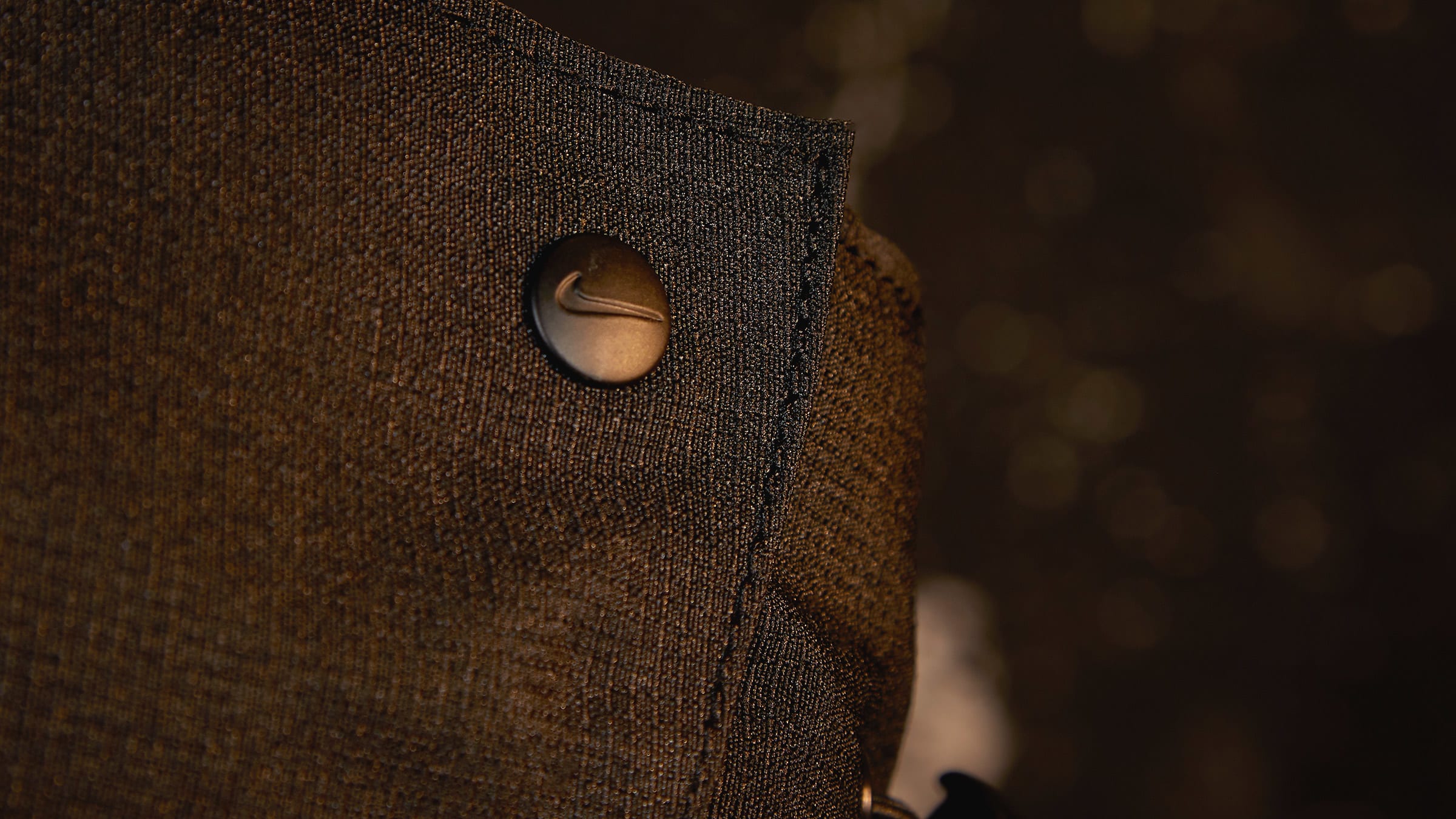