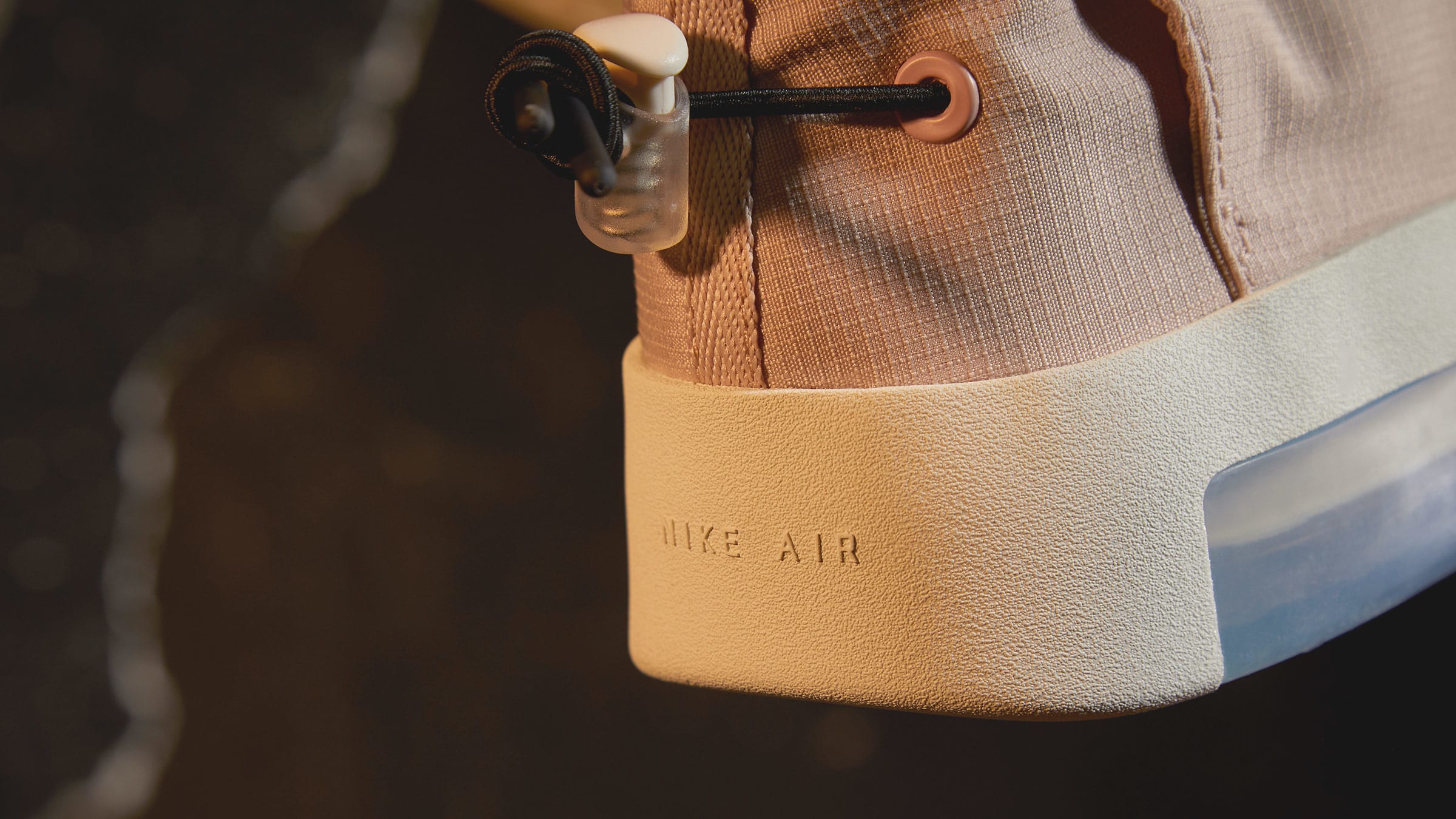 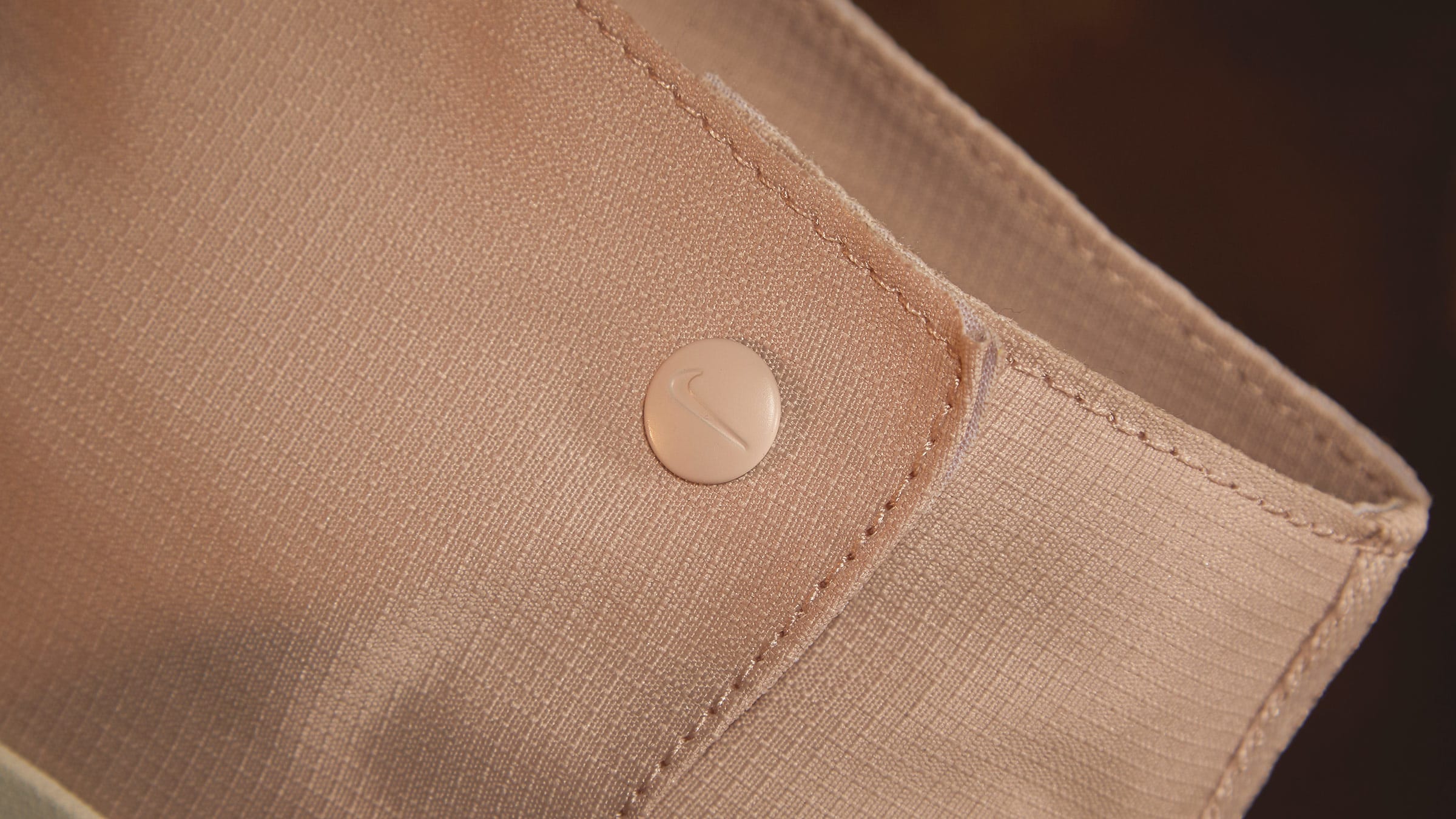 Jerry Lorenzo has an impressive track record of creating cult classics at his label Fear of God. Here, the streetwear master teams up with sneaker titan Nike to put a subversive spin on a shoe that’s been around since the Stone Age: the moccasin.

A nude-tone ripstop upper is fastened by a single press-stud at the ankle and tightened twofold, with a tonal branded strap across the front and a black toggle – mimicking the aesthetic of the fringing present on original Native American moccasins – at the back. Nike’s world-class sports technology is evident in the double-stacked Zoom Air unit, rendered partially visible by the semi-translucent rubber outsole. 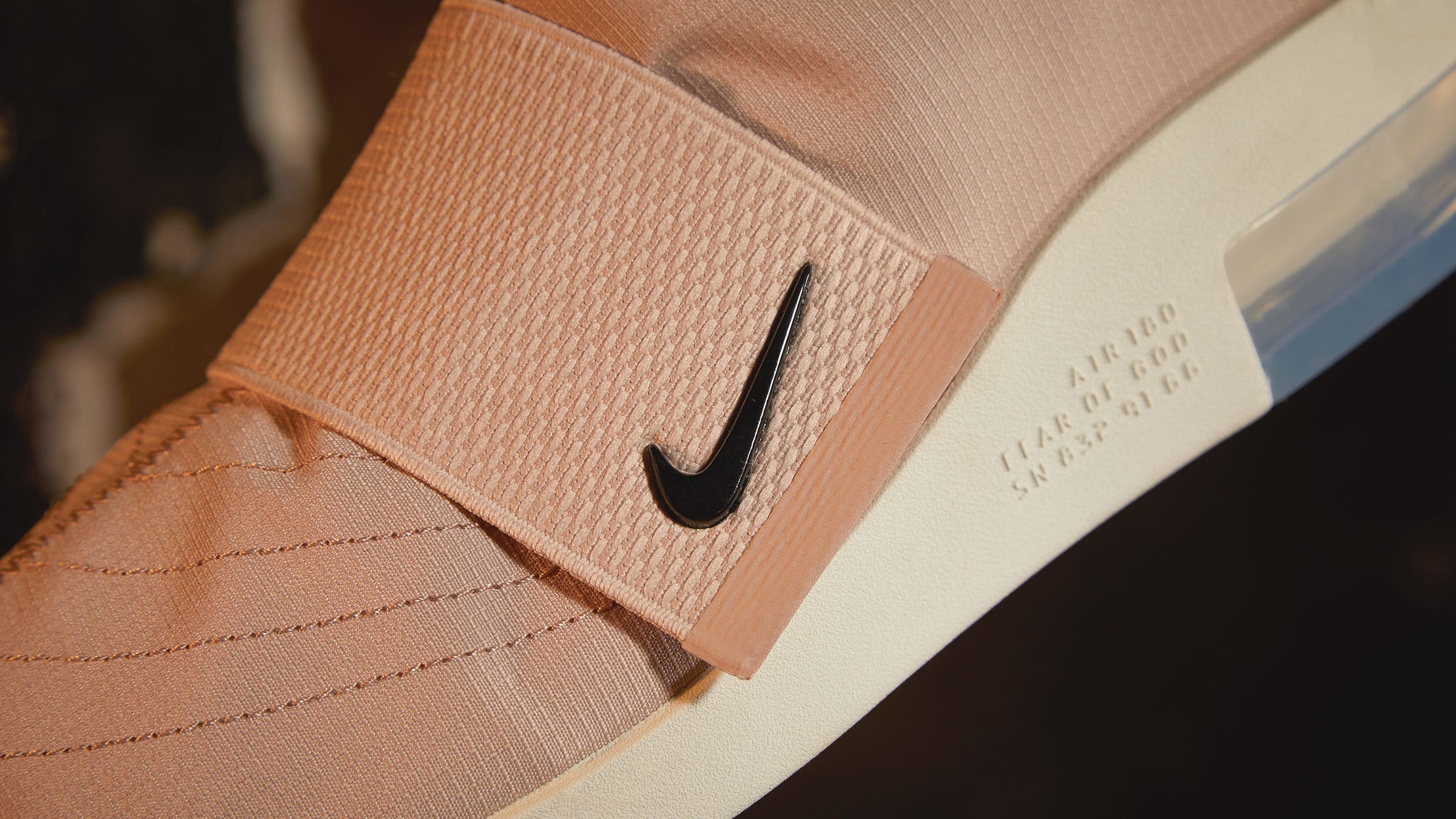 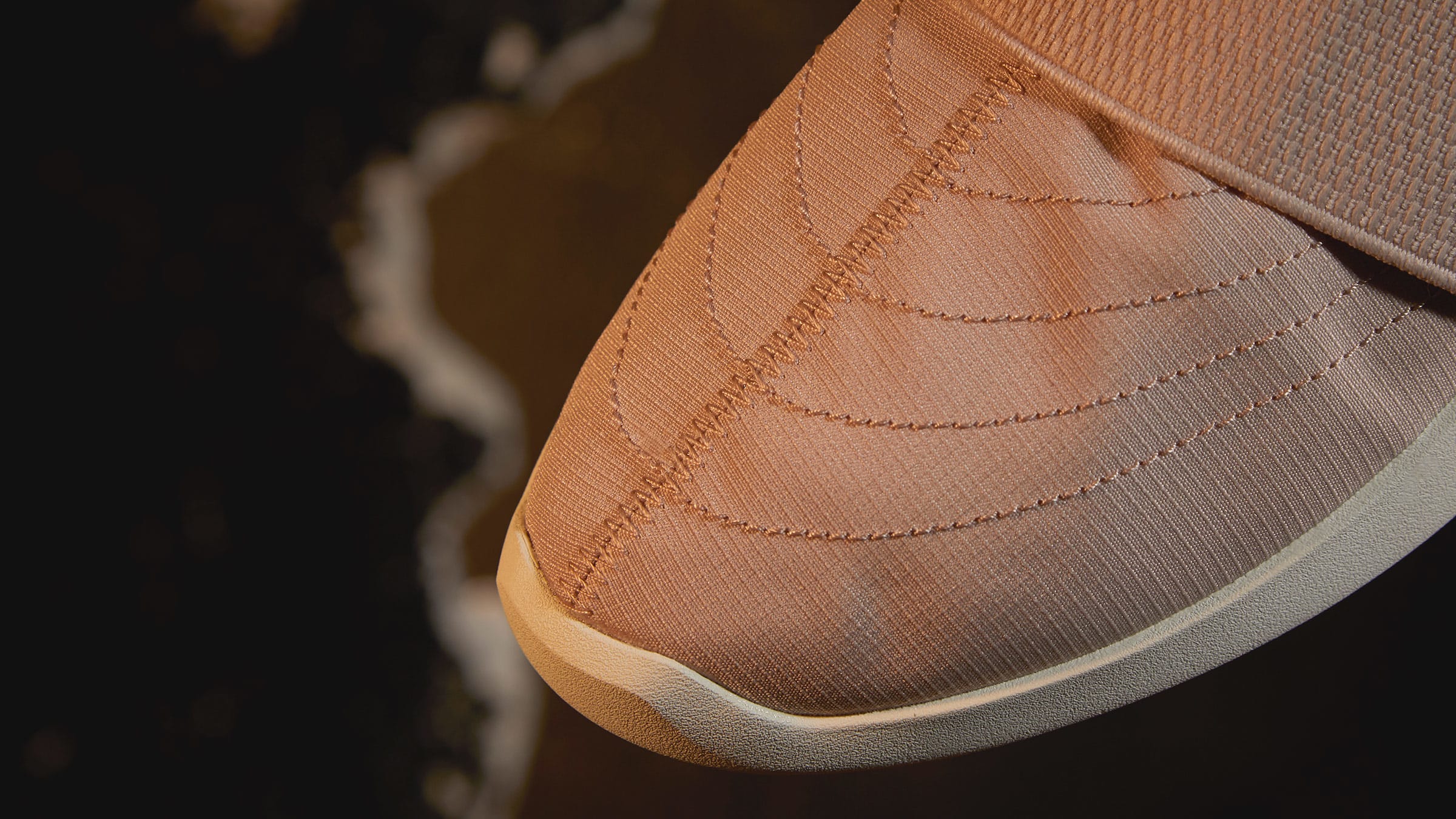