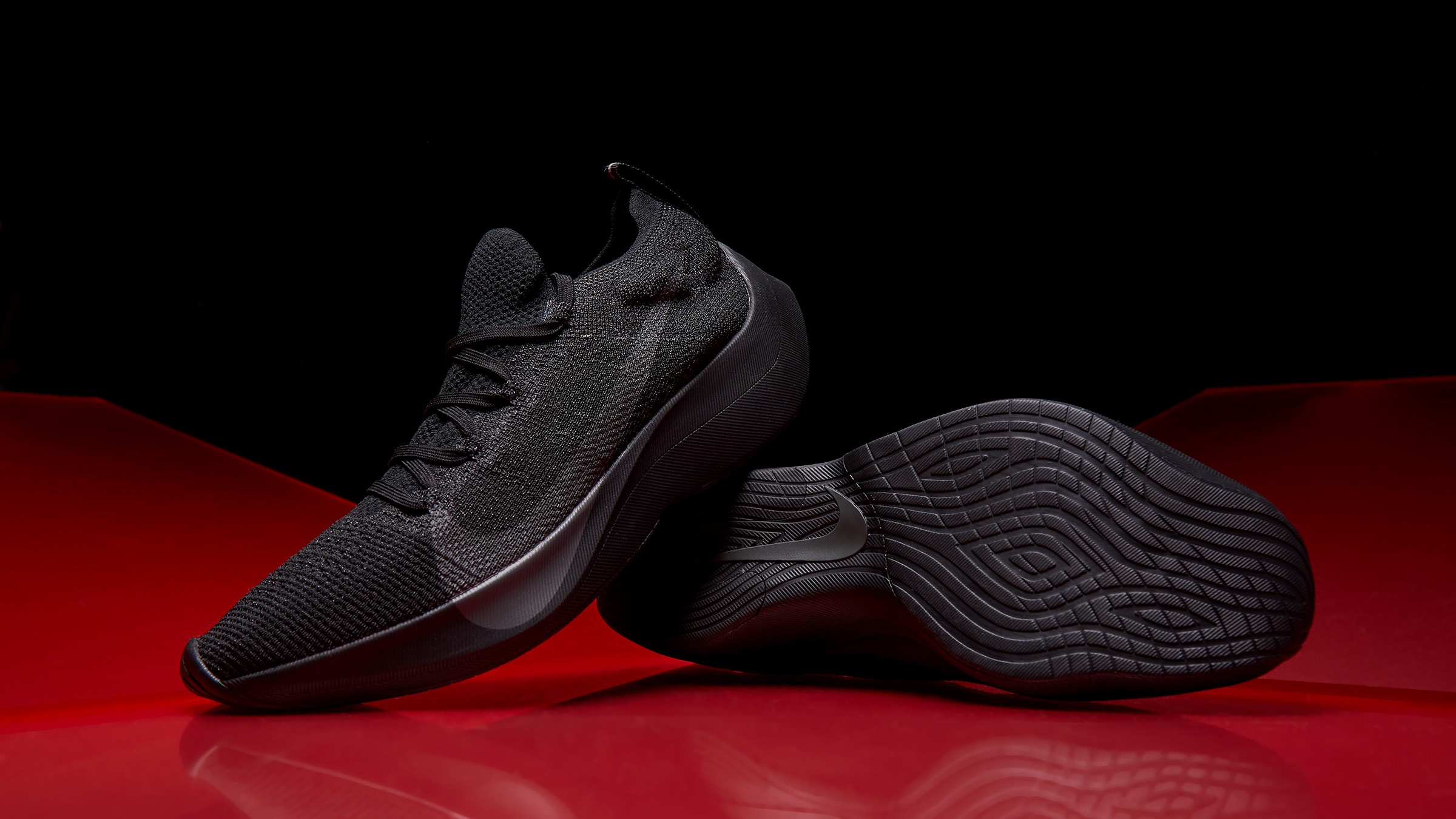 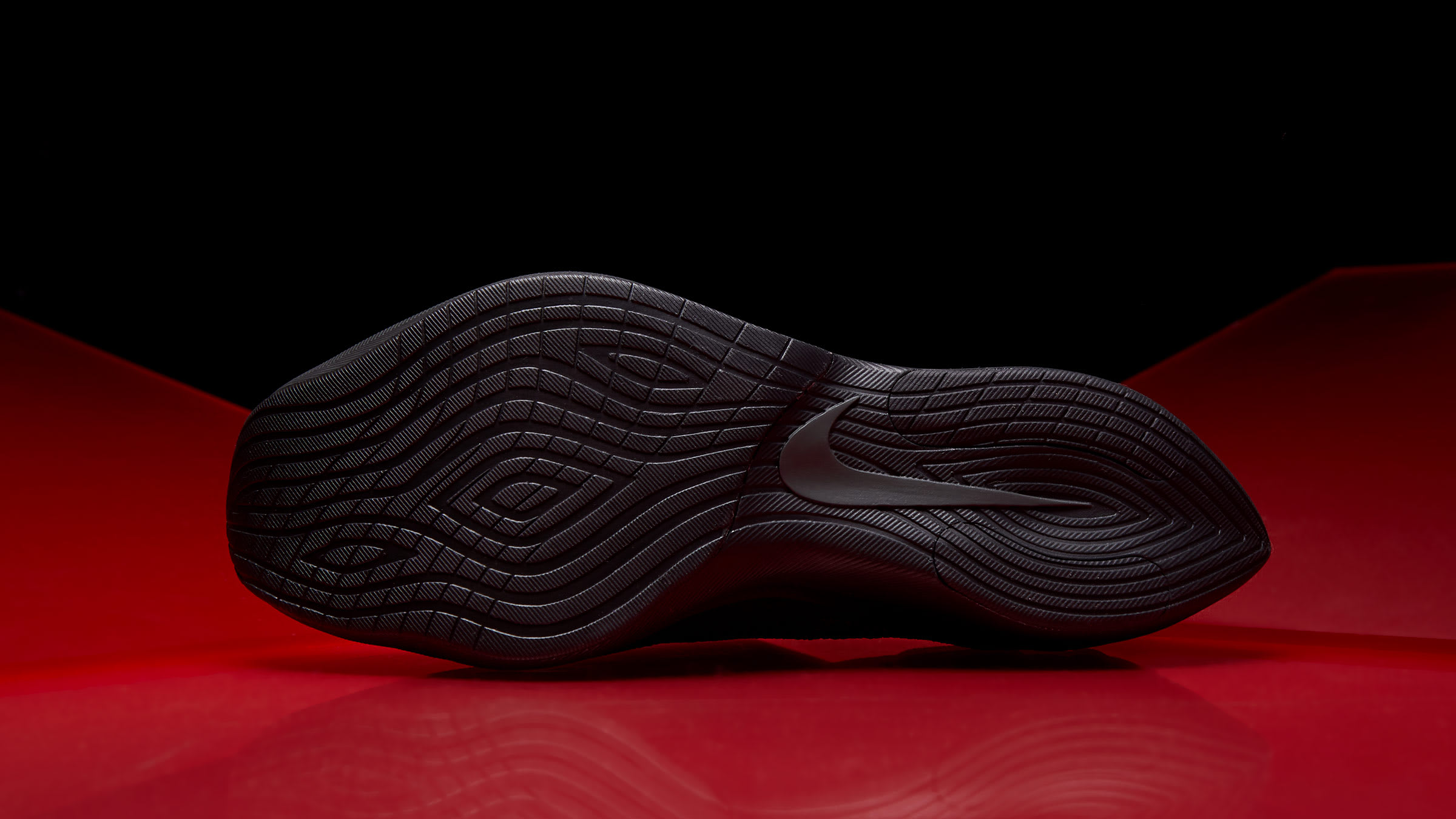 The latest addition to the Vapor squad, Nike introduce the Vapor Street Flyknit. Characterised by a large Swoosh – running from midsole to collar – the adaptive Flyknit sits on an impressive, thick cushioned sole.

Taking cues from a marathon runner, the streamlined look is a similar build to its performance-focused predecessor – ensuring you get from A to B in style. 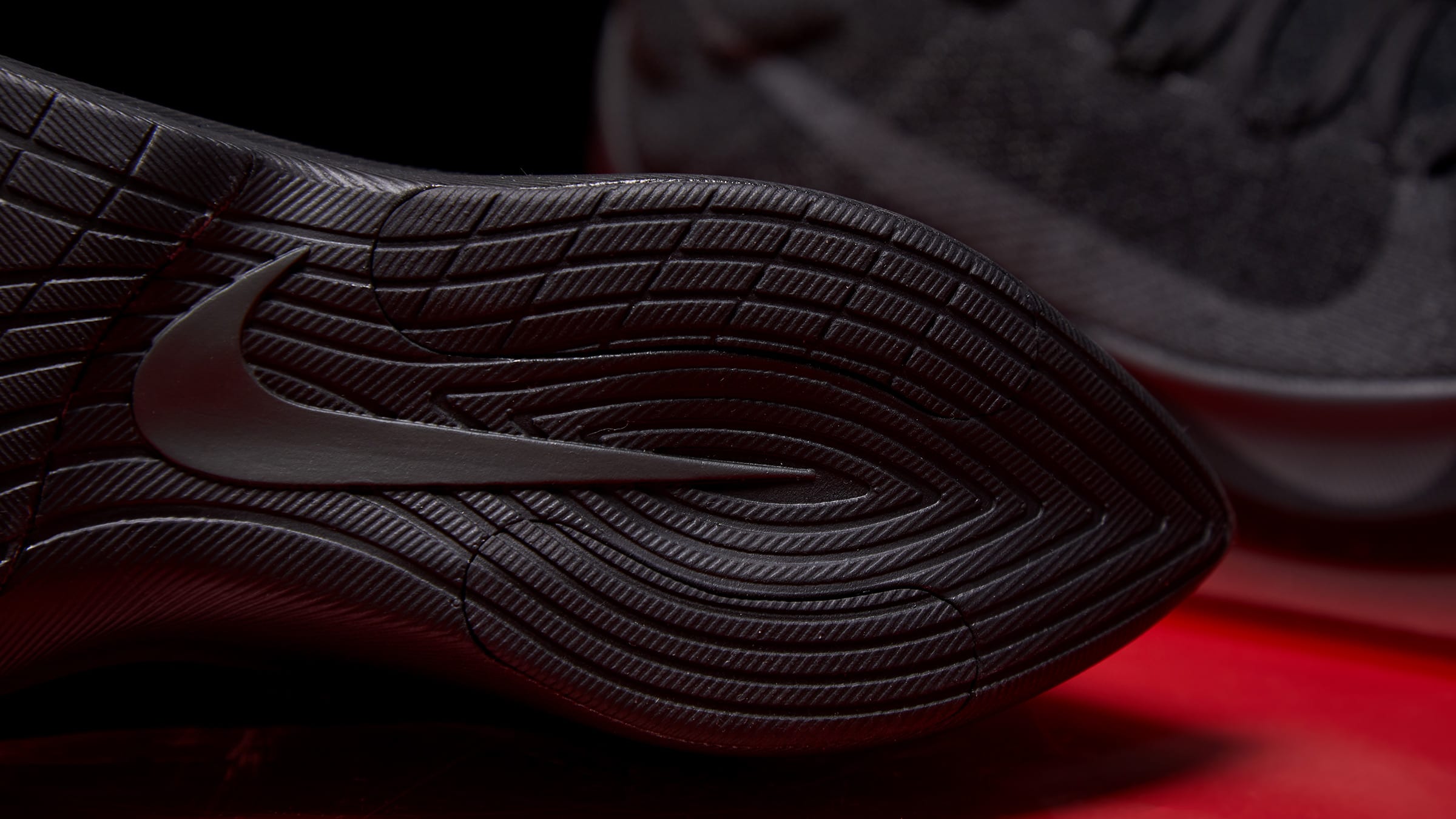