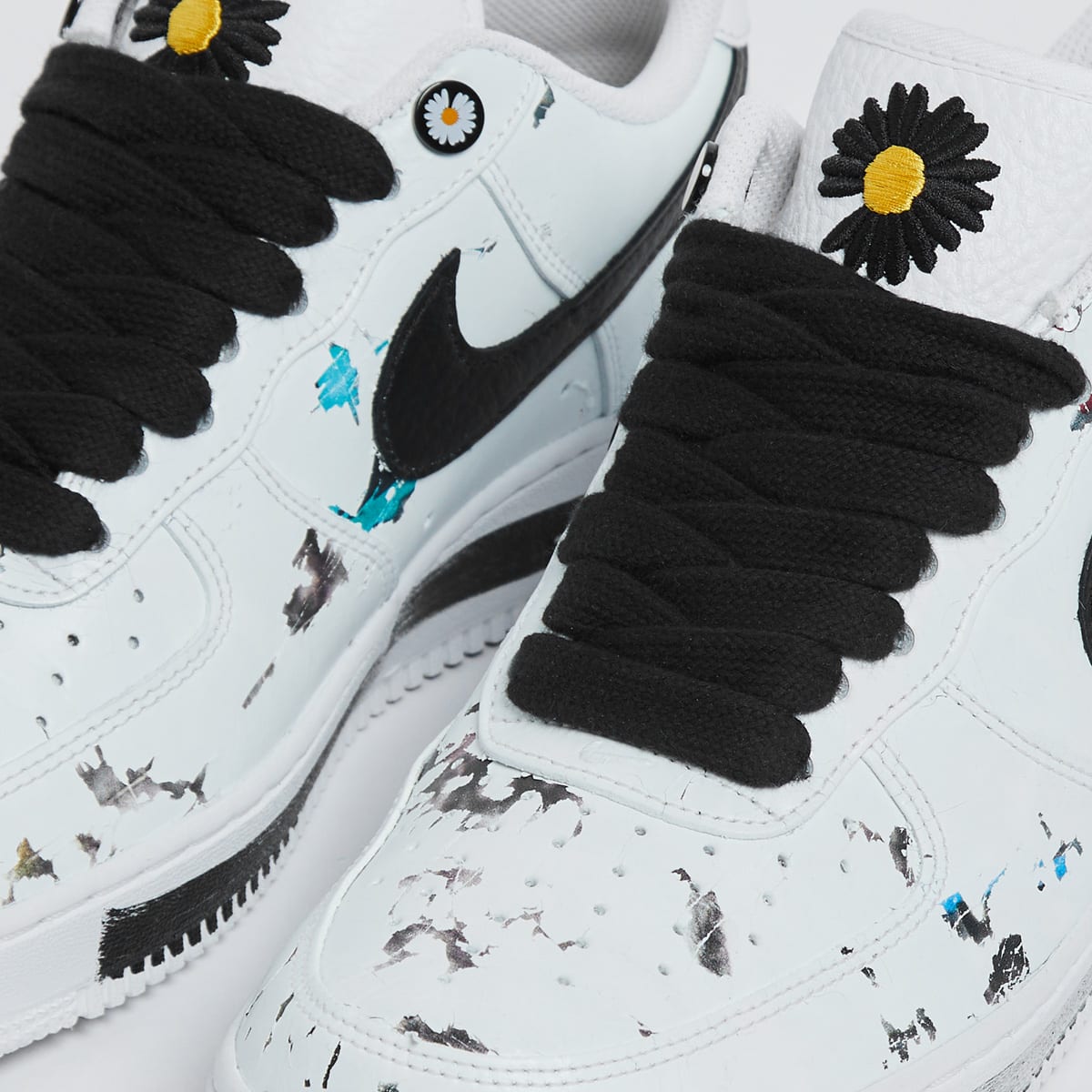 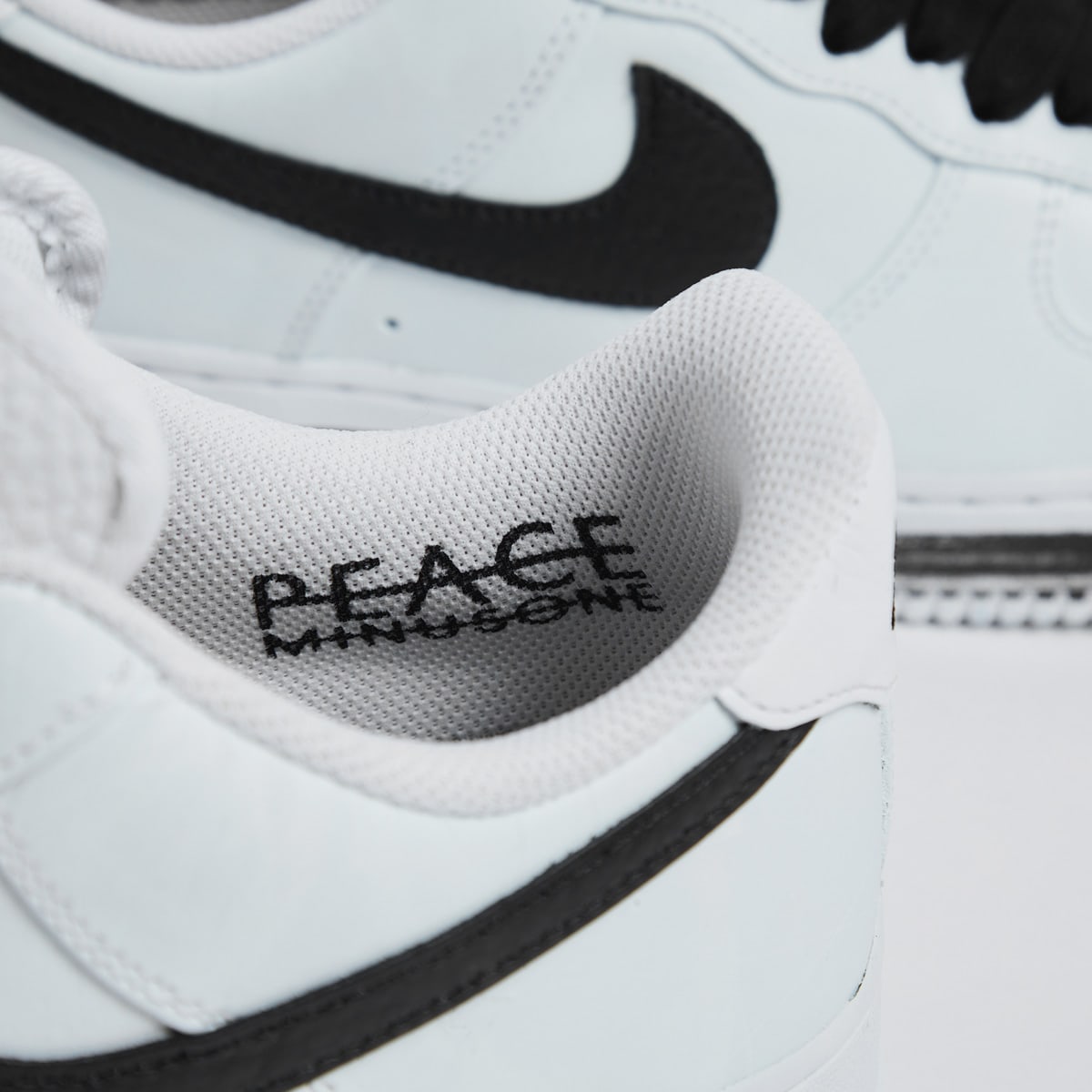 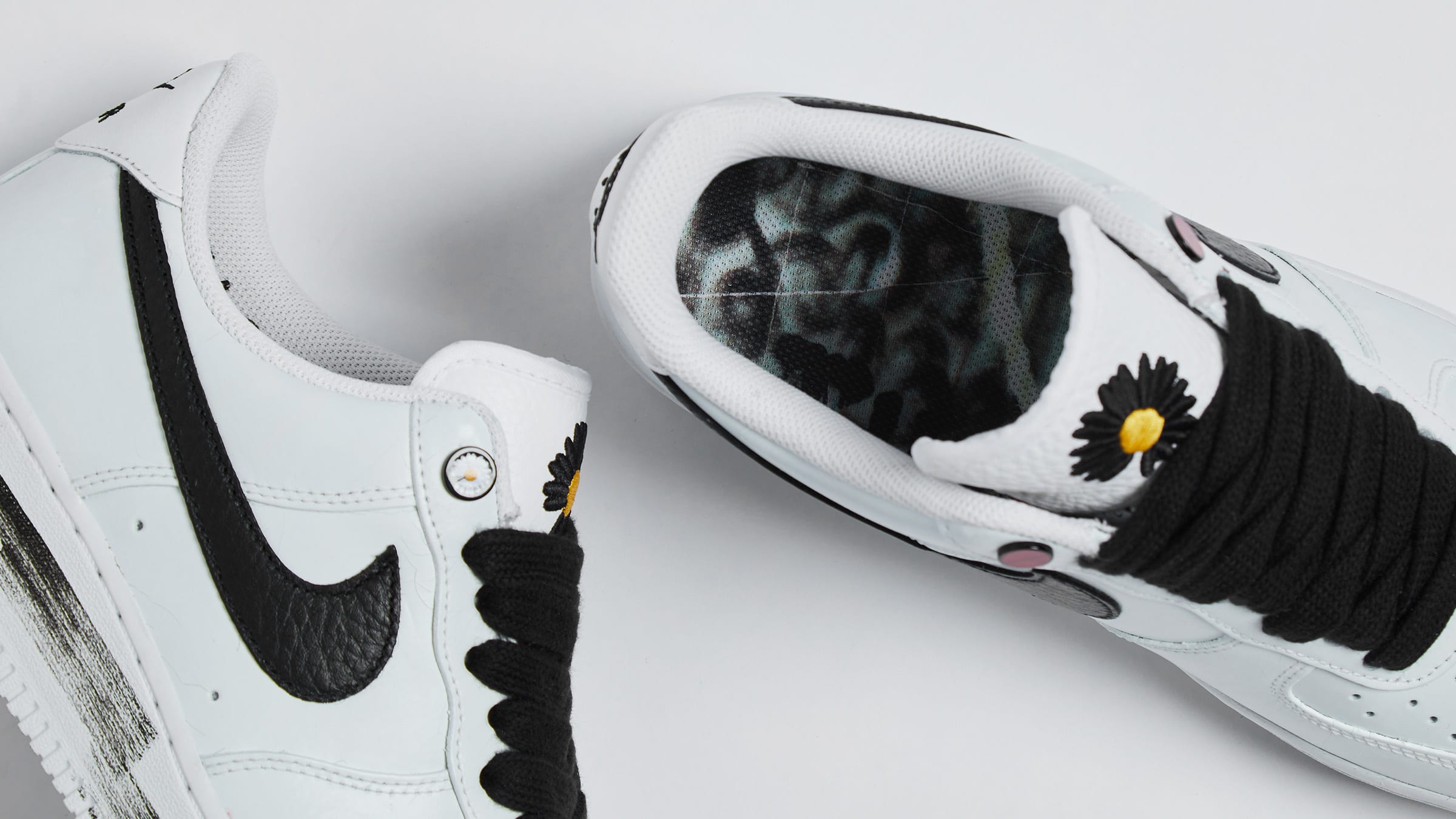 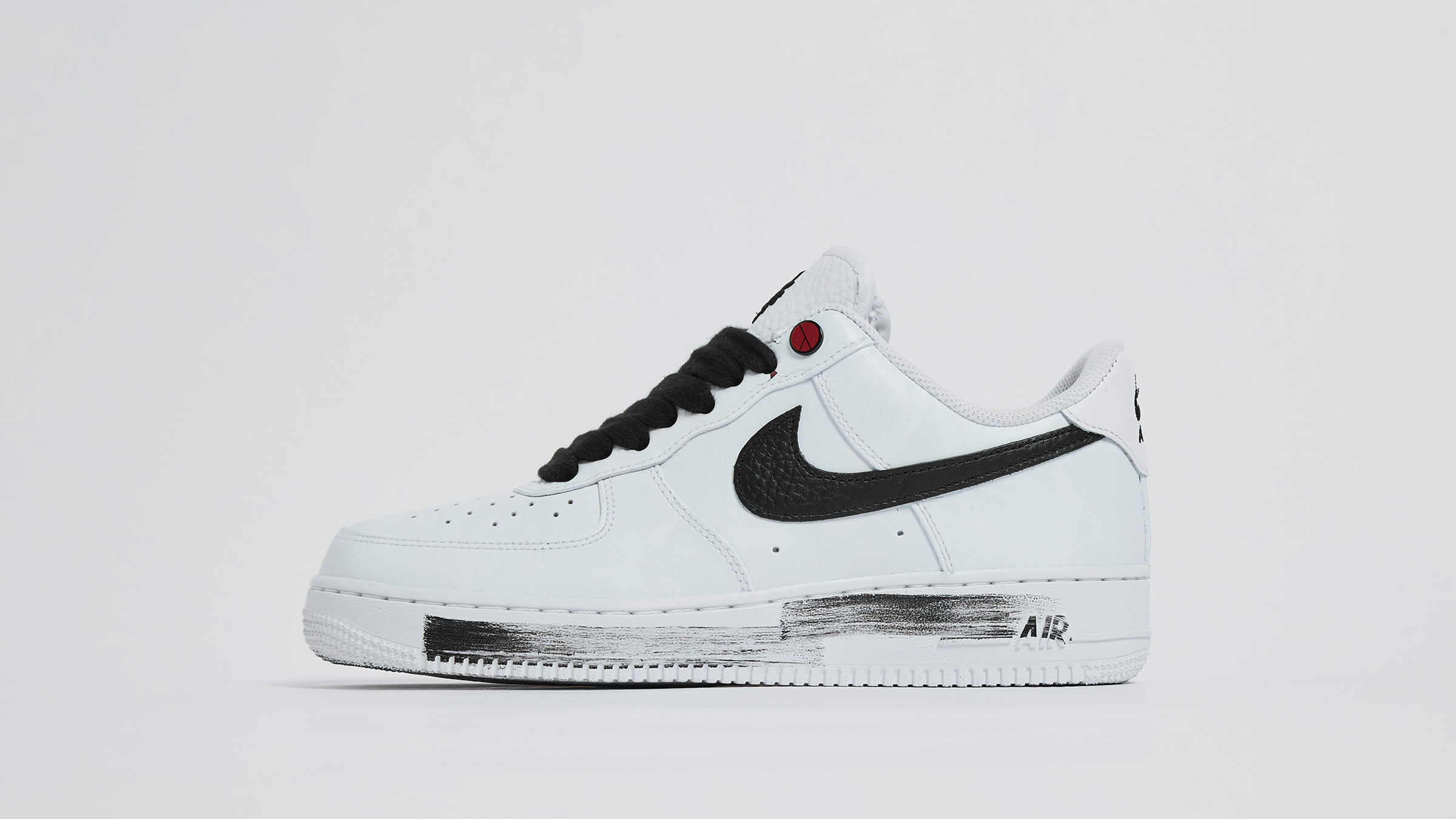 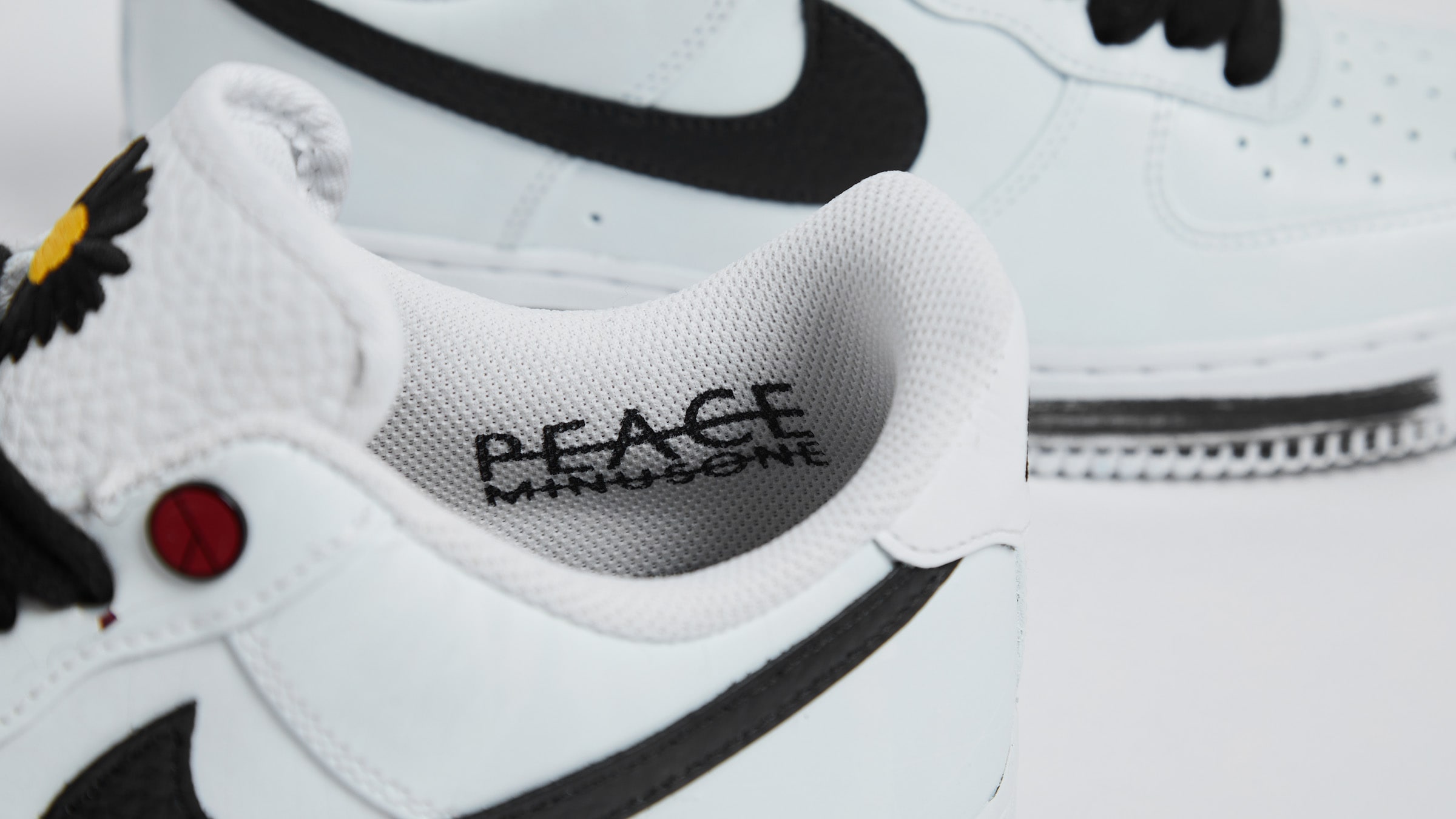 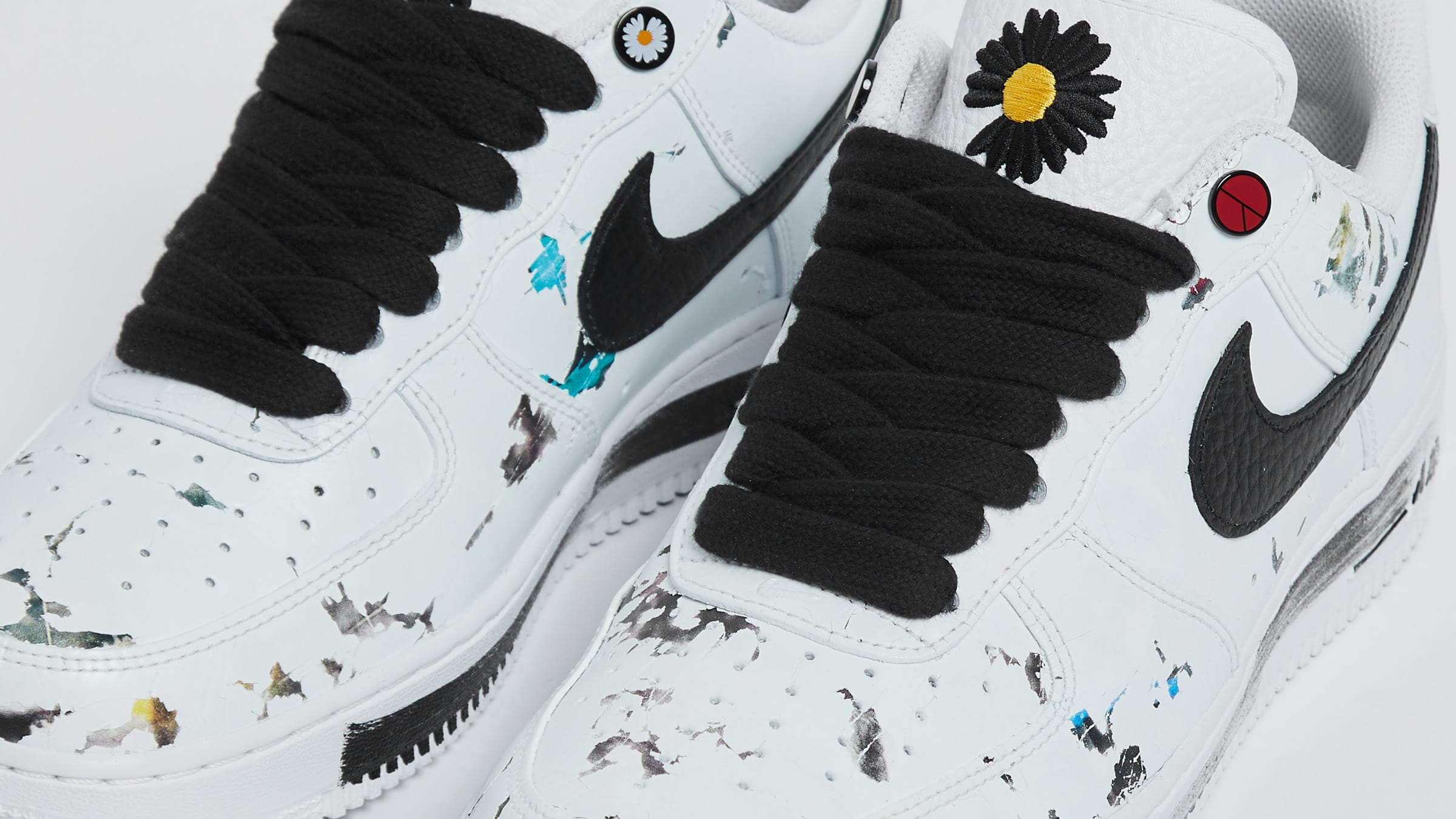 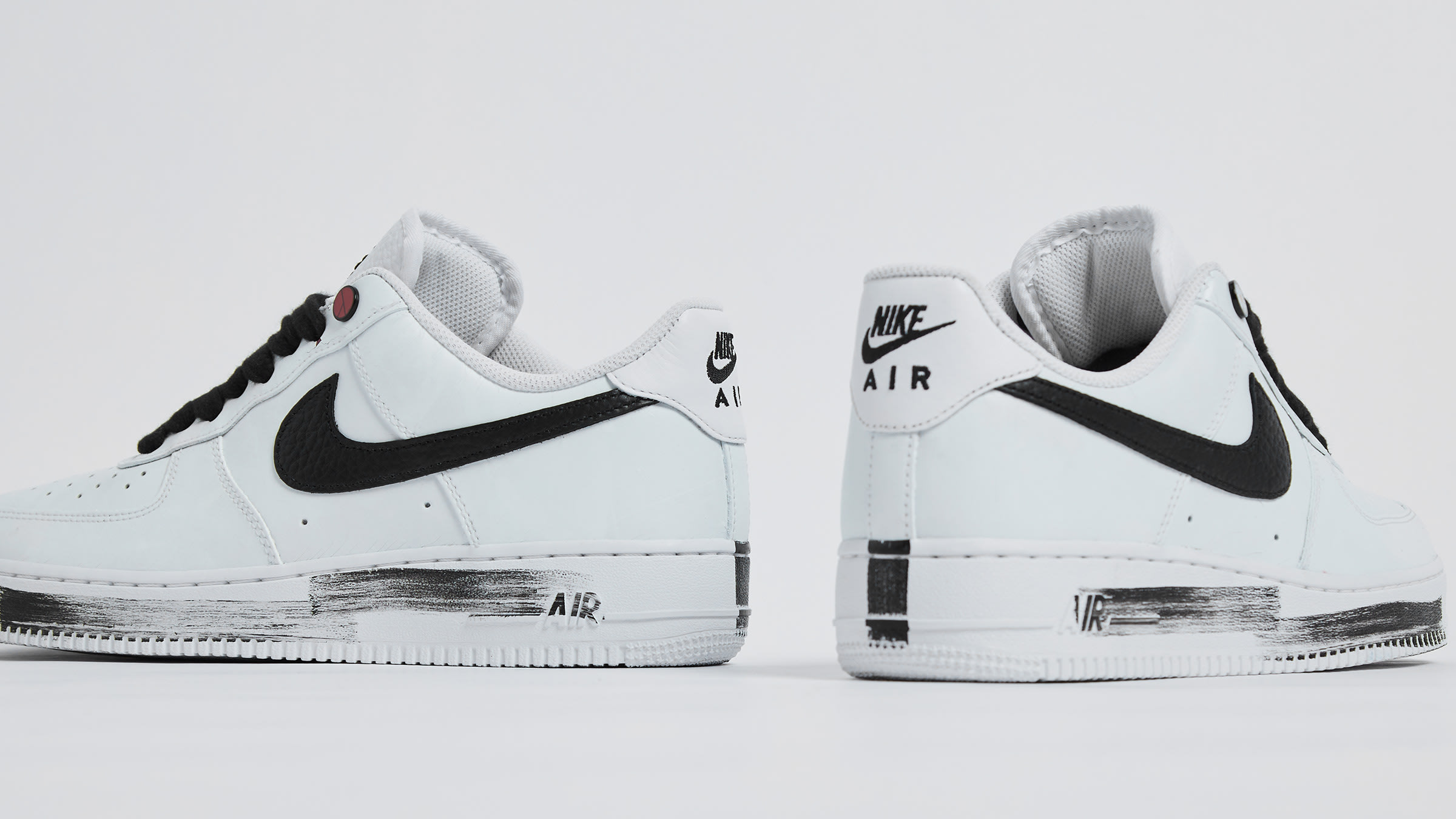 Nike and the King of K-Pop, G-Dragon, create another version of the iconic Air Force 1, following up on the pair that released at the tail end of 2019.

It shares much of its aesthetic and features with the previous pair, including the daisy adornment at the tongue and the wear-away uppers. They’re white this time, rather than the previous black, but they’ll still break away to reveal a painting — created by the Korean musician — that celebrates self expression.

Please note that any attempted modification is undertaken at your own risk. We are unable to accept returns once the product has been modified.