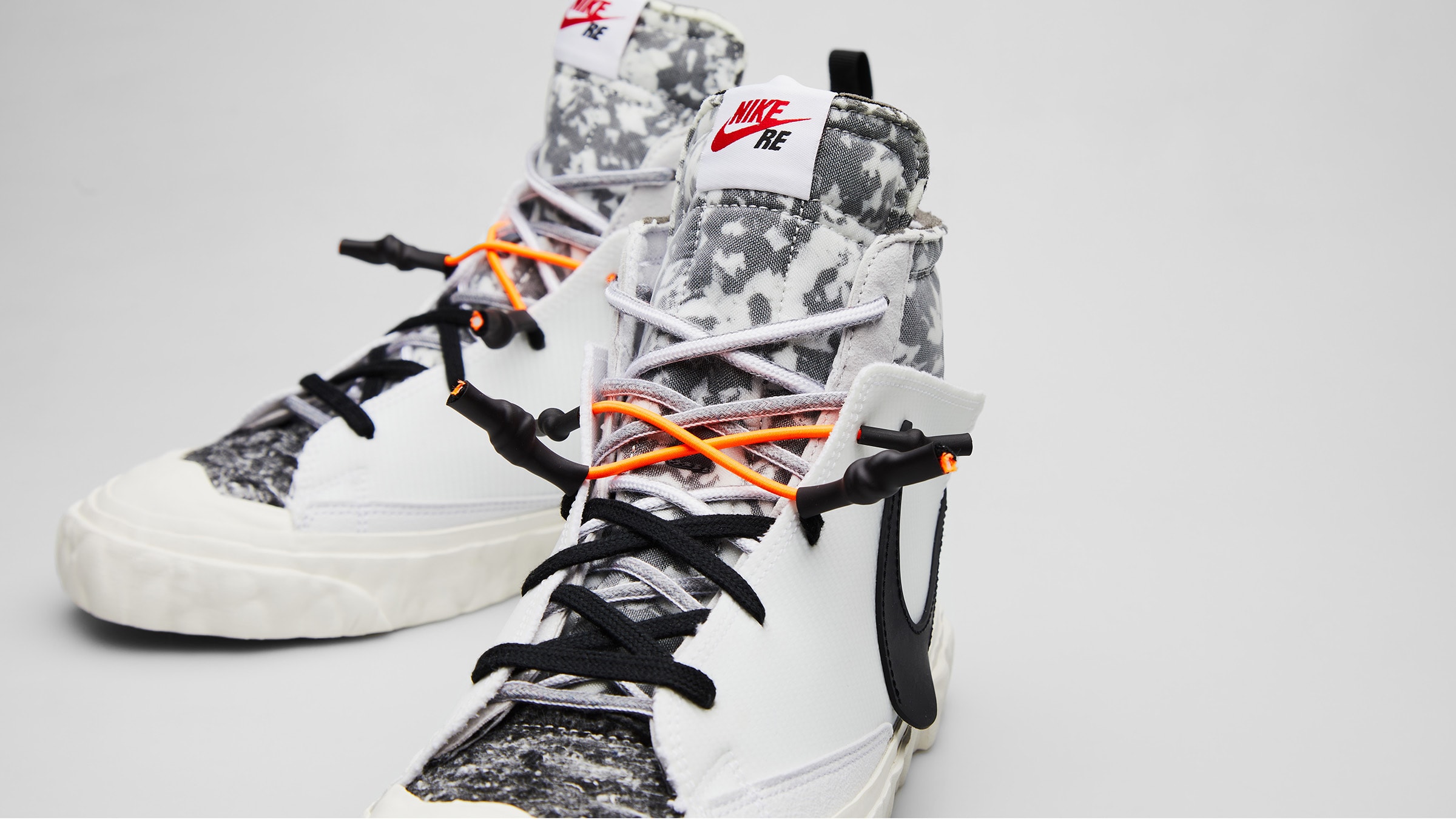 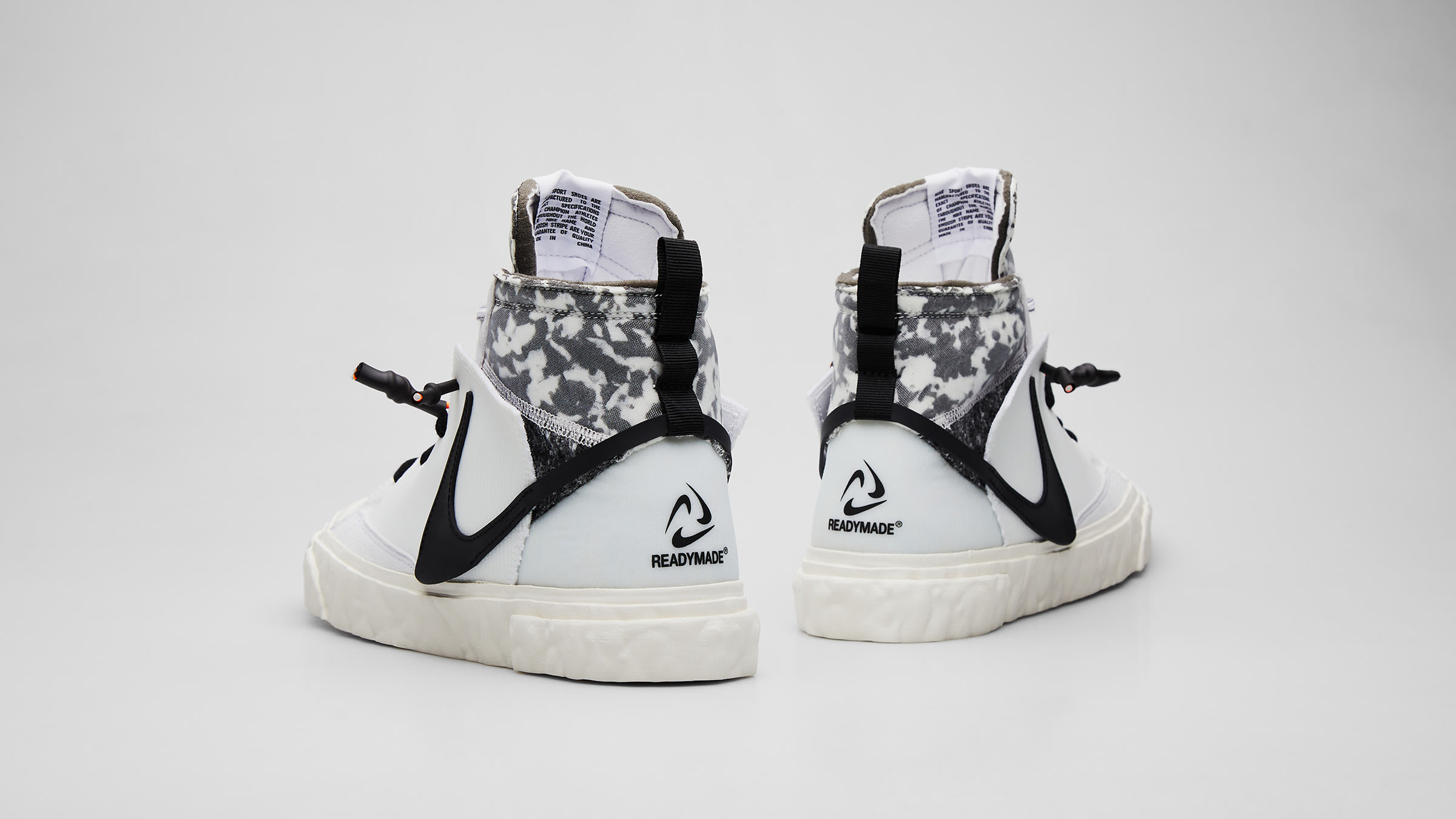 It’s instantly recognisable as a Blazer, but it’s unlike any that has been before 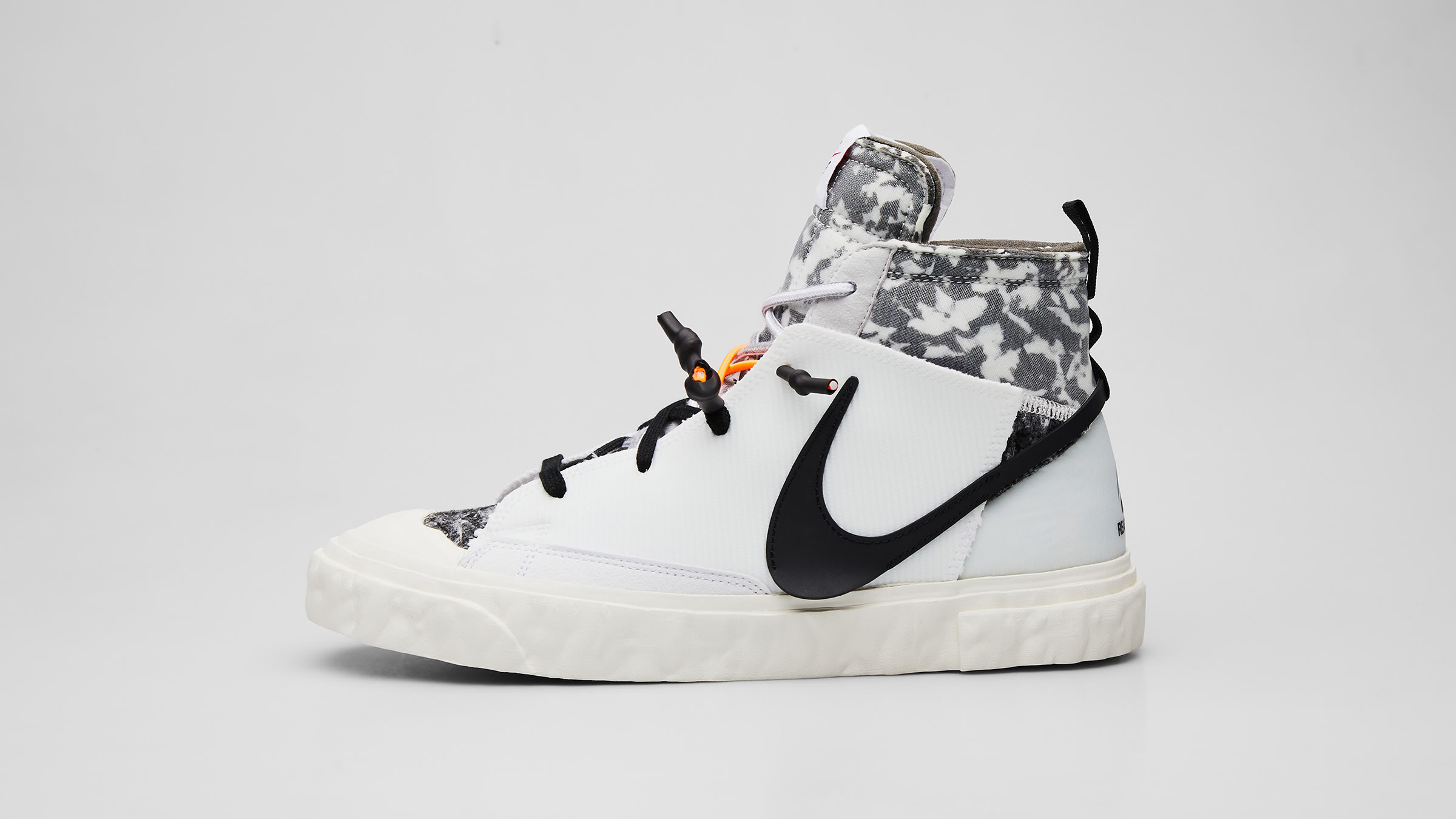 Yuta Hosokawaout’s Readymade partners with Nike to create an entirely new version of the iconic Blazer Mid. It’s instantly recognisable as a Blazer, but it’s unlike any that has been before. And that’s partly to do with the Japanese label’s thrifty, pieced-together aesthetic.

A number of materials — including premium suede and one with a camo-like pattern around the collar — are combined across the uppers and secured three sets of laces, while a large, pre-Nike Swoosh pays tribute to the brand's past. Textured foxing tape and a sustainable Nike Grind outsole complete the reworked look. 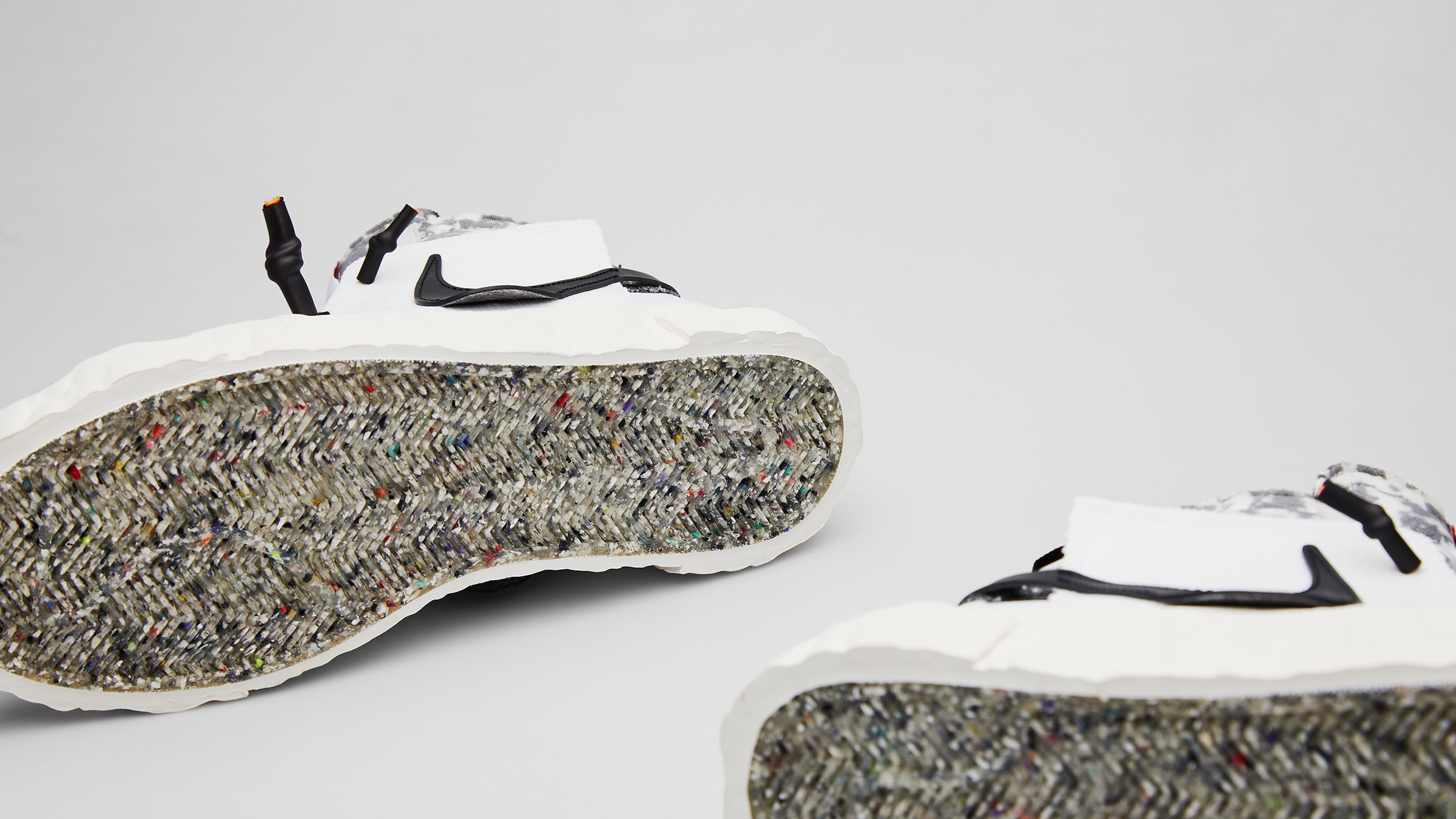 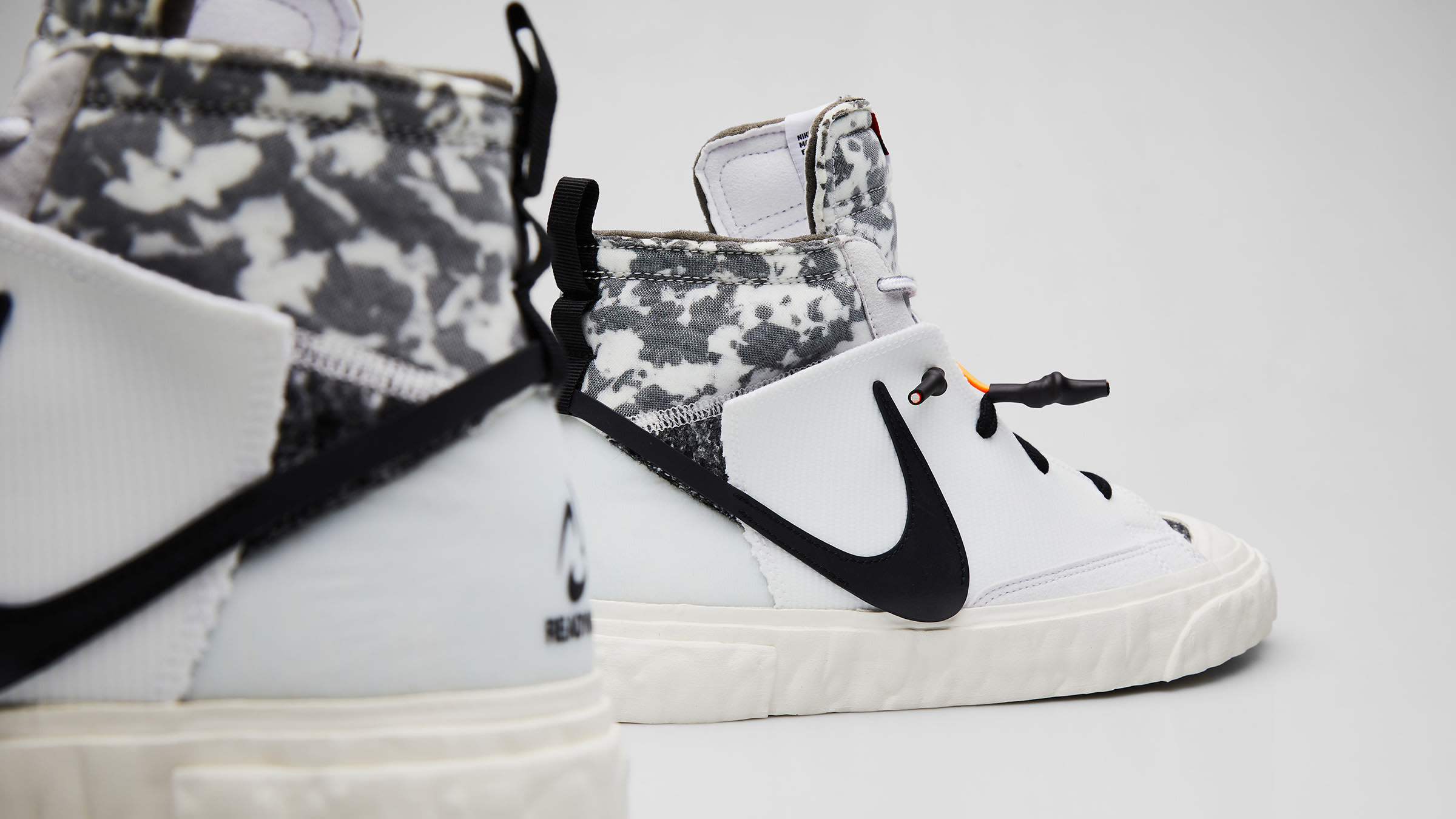