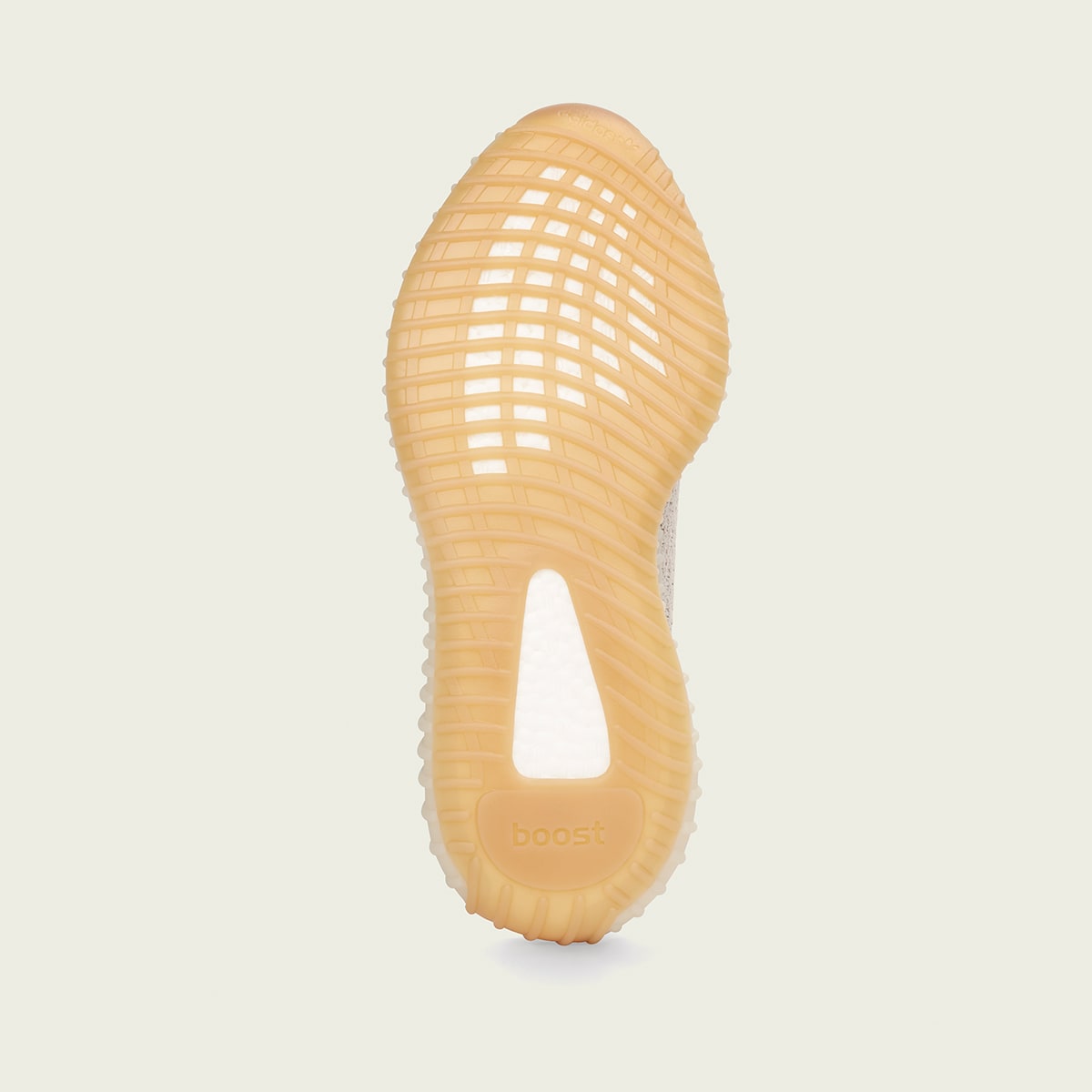 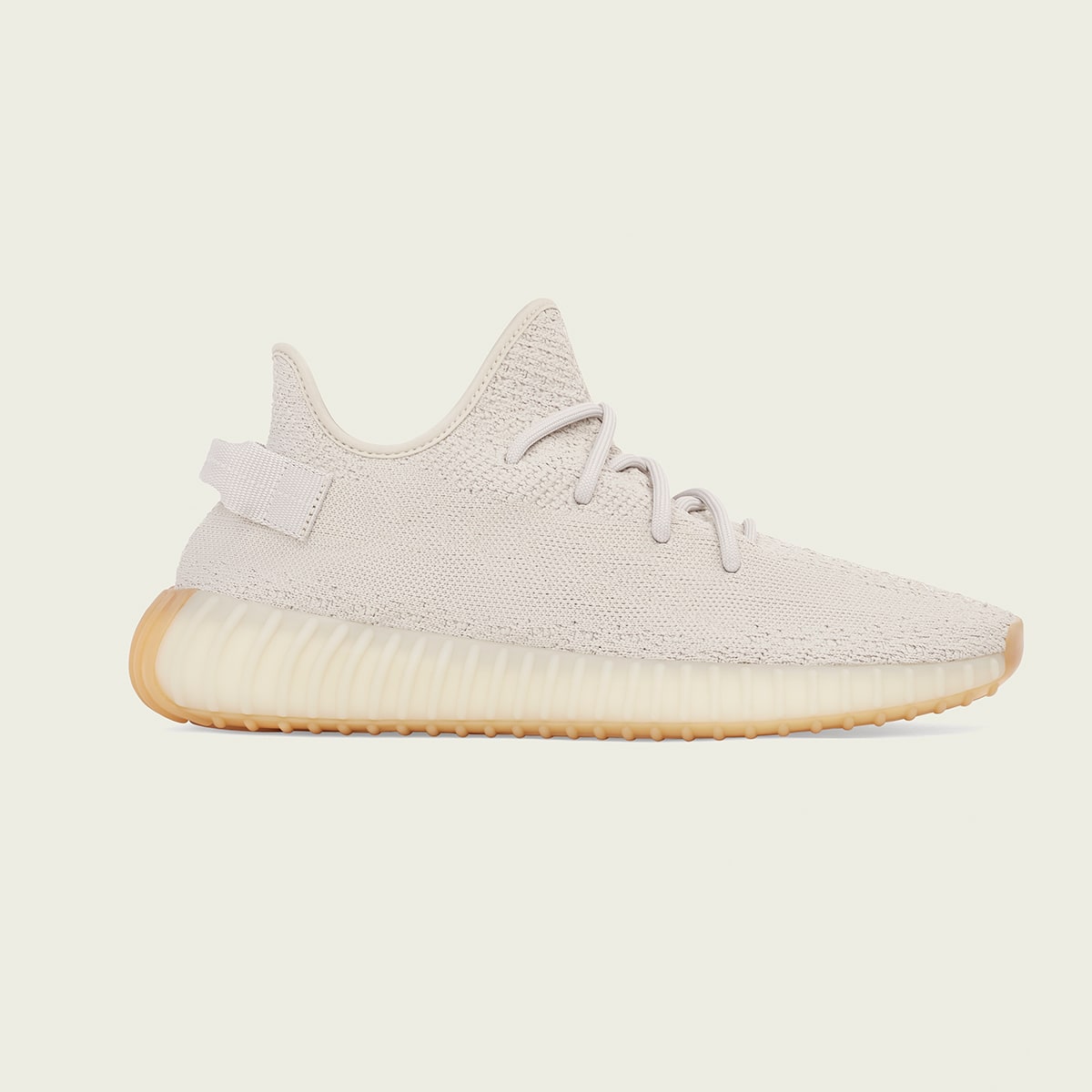 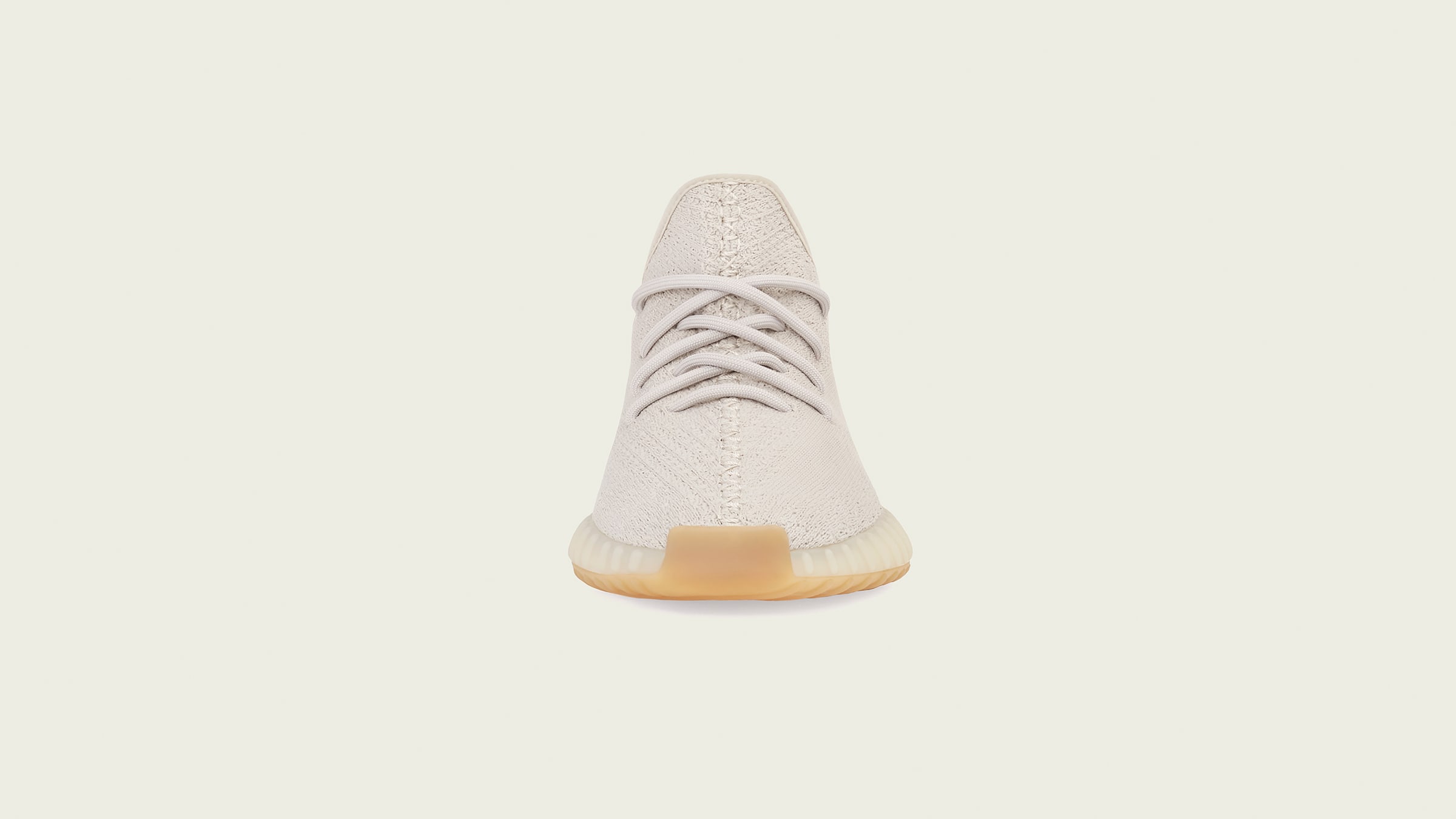 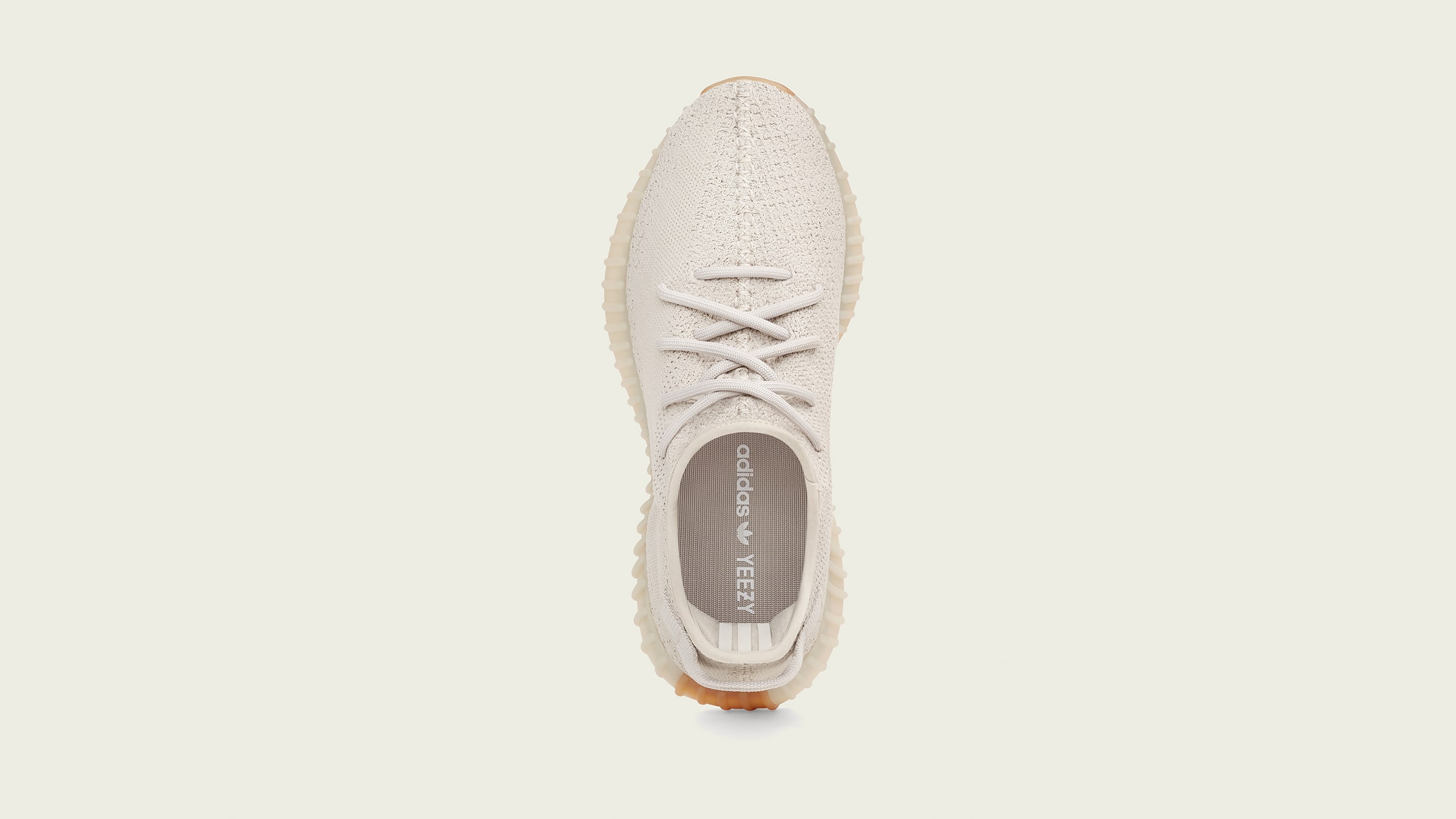 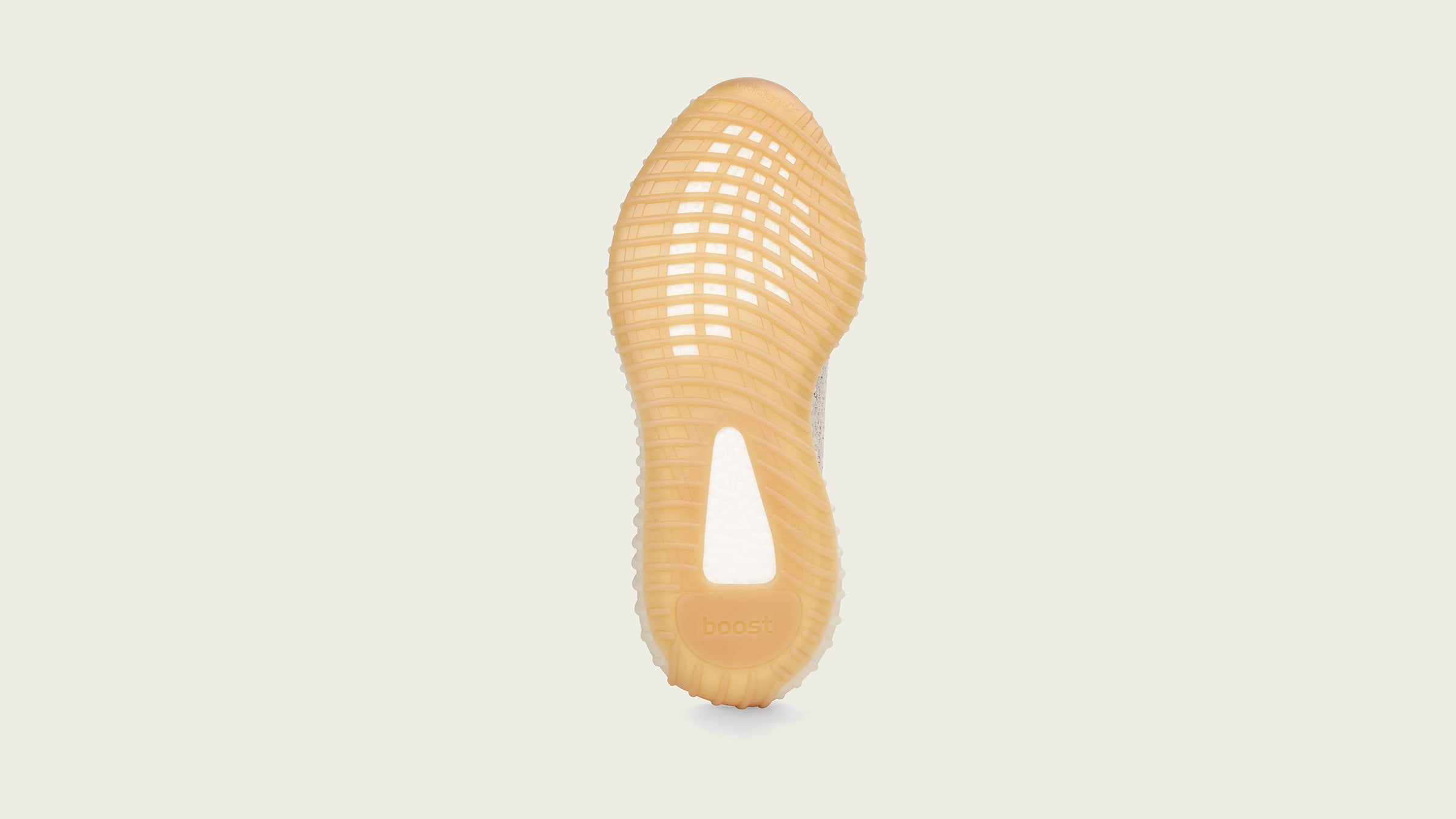 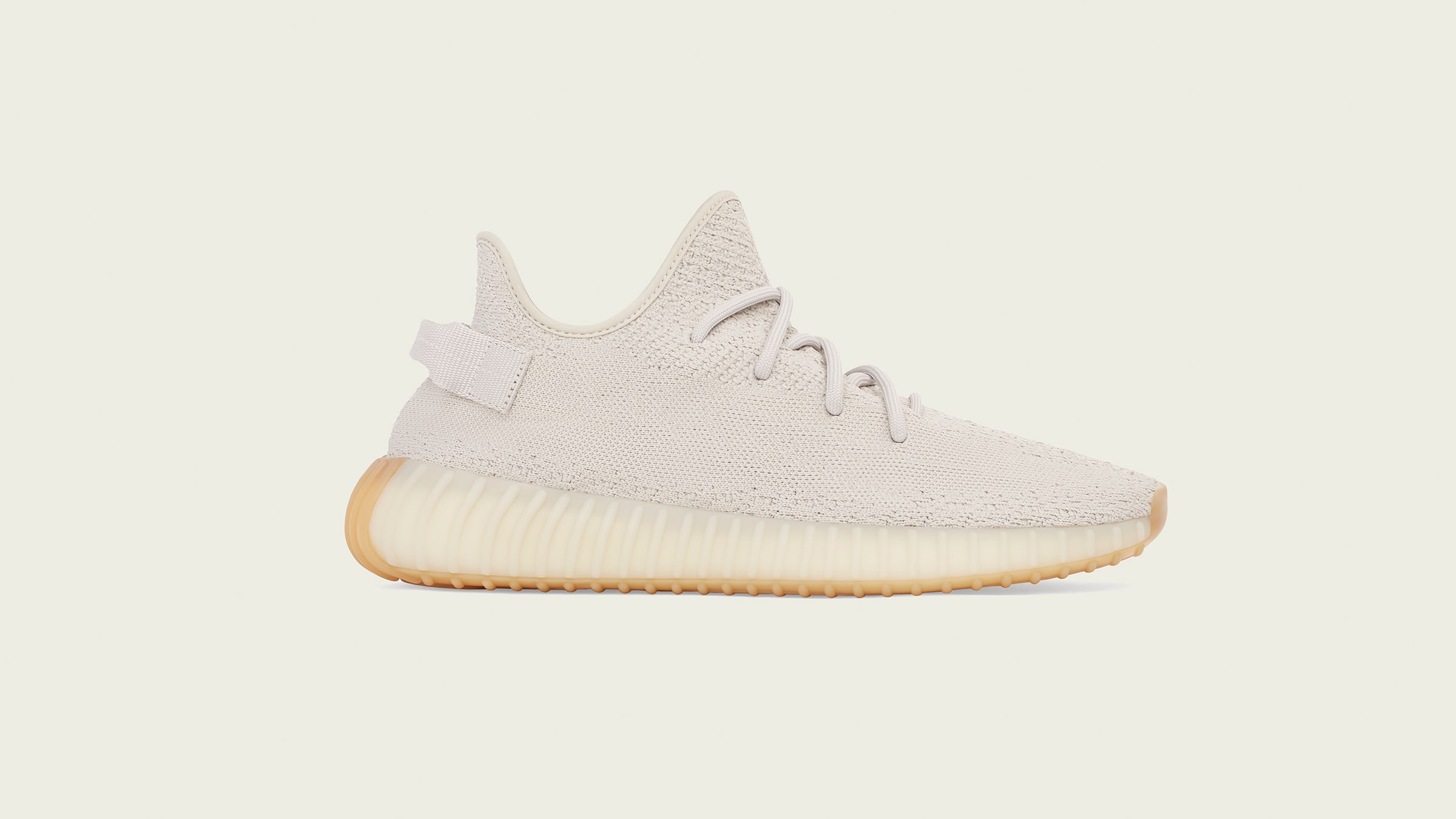 Placing its footprint firmly into the 350 V2 mould, the YEEZY ‘Sesame’ is back; bringing the rapper’s infamous neutrals across – arguably - his most revered silhouette to date. Leading the YEEZY generation, the 350 V2 started a legacy in footwear; iconic for its streamlined Primeknit uppers laying across the tyre-like tubular sole, with boost™ cushioning bringing responsive comfort in the midsole. Returning for more in this creamy ‘Sesame’ re-release, adidas fuel the YEEZY hype with round two of the coveted runner.